Home » Lifestyle » 90 Day's Ariela and Biniyam Are Potty-Training Son Aviel: It's 'Not Easy'

Toilet time! 90 Day Fiancé’s Ariela Weinberg and Biniyam Shibre are in the potty-training trenches with their 2-year-old son, Aviel.

The little one is even learning to speak “both Amharic and English” like his 31-year-old dad.

“I’ve been really pushing [him to be bilingual],” Weinberg told Us. “I don’t want him to go back to Ethiopia and then not speak the language. So that’s, like, the most exciting thing for me is when he says new words.”

The Ethiopia native agreed, noting that his favorite part of parenting is “teaching” the toddler new things. 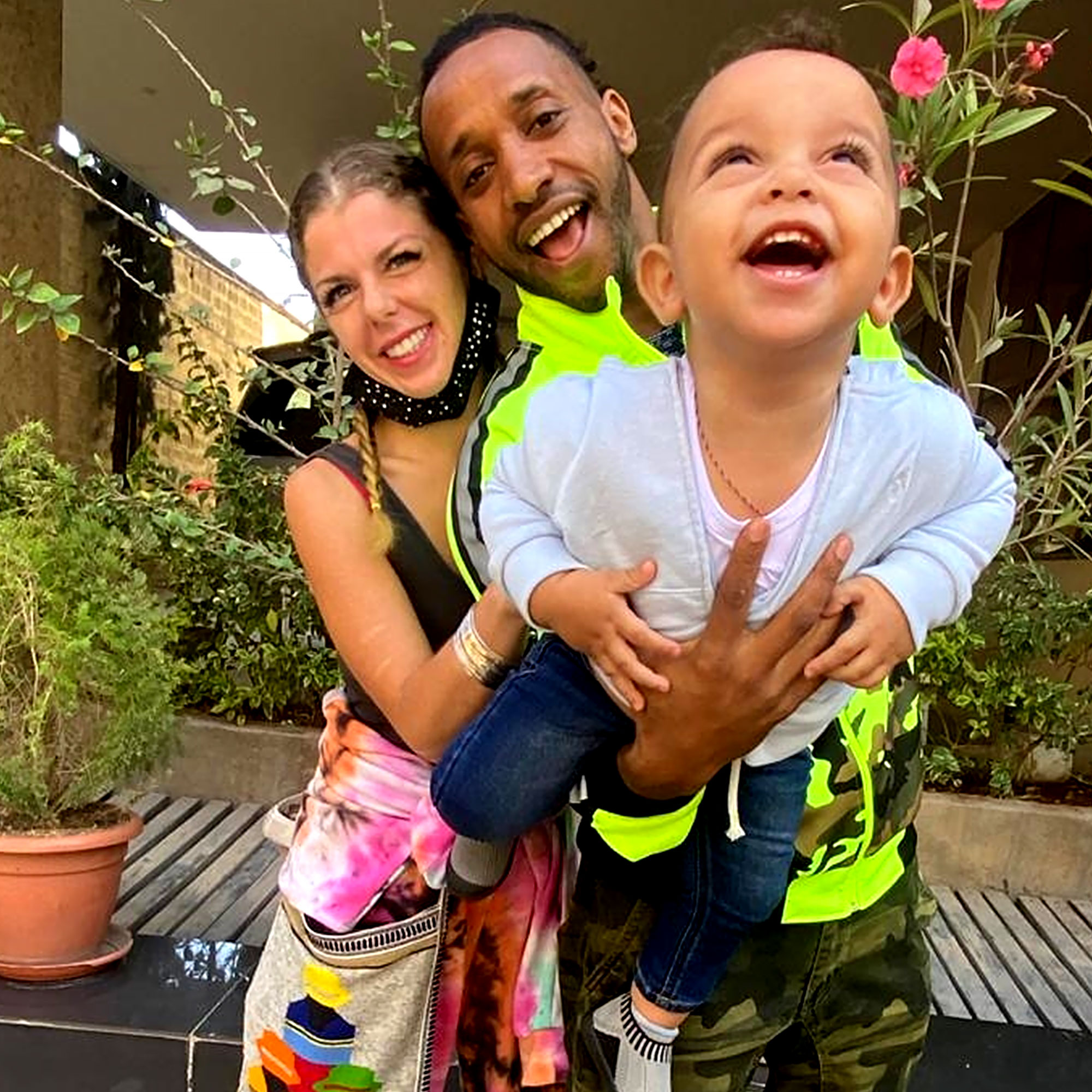 However, the new mom went on to tell Us that Aviel “inherited the same problem that” she has with her tonsils and will need a tonsillectomy soon.

While she and Shibre have their hands full with their son, the reality stars are already considering expanding their family. The dancer is “wishing” for 19 children, and his partner is “thinking two.”

The pair previously told Us exclusively that they disagreed on the size of their future family.

Bode Miller and More Celebrity Parents With the Biggest Broods

“We’re wrestling with the idea of having a second one and he’s already [wanting] 10,” the writer explained in the August 2021 interview. “We’ve got down to 10, at first it was 12. So maybe he should be having the kids. … It’s like, we just had the baby. We just had Avi and he requires so much energy, and I find myself getting tired very quickly. Then I’m thinking [of having] another one. Oh, my God. I would be just exhausted. So maybe. He has that energy, never-ending energy.”

When Shibre called “six [or] seven” children “no problem” and said he “love[d] playing with kids,” Weinberg replied, “But maybe you need to carry them.”