Home » Lifestyle » 4 book picks from ‘Mrs. Everything’ author Jennifer Weiner to spice up your summer

Jennifer Weiner — known for books such as “In Her Shoes” and “Good in Bed”– helps us kick off “GMA’s” “Hot Summer Reads” series.

The best-selling author is getting a lot of buzz for her latest book — “Mrs. Everything,” which will be released June 11 — about two sisters in the 1950s who are struggling to find their places and be true to themselves, and which is loosely based on her life and her mother, who came out as gay later on in life. 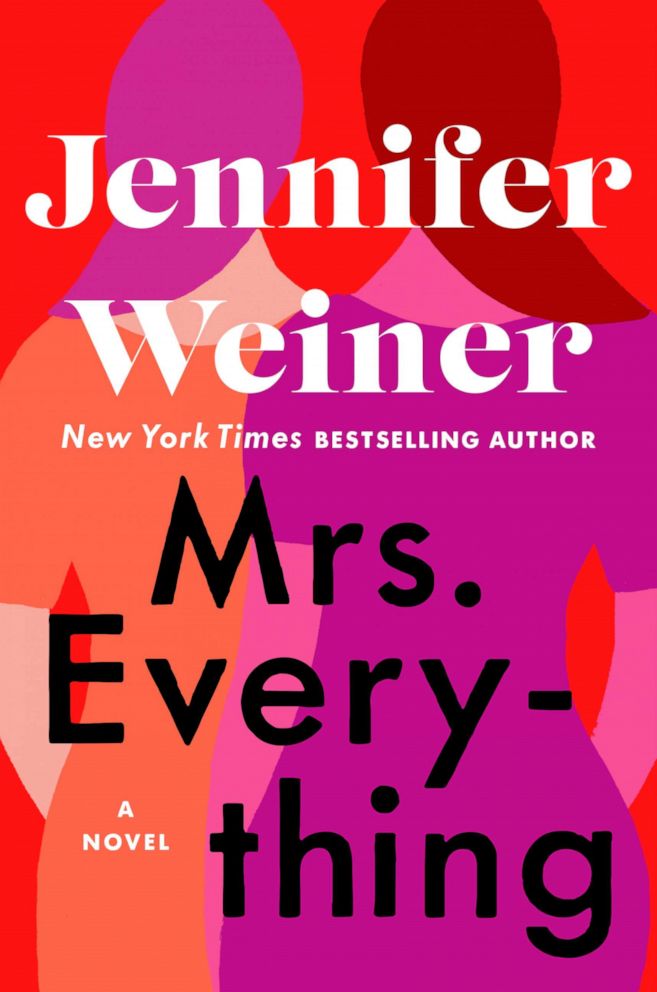 She’s giving us four of her favorite summer read picks, from a heart-pounding thriller to palatable memoir. 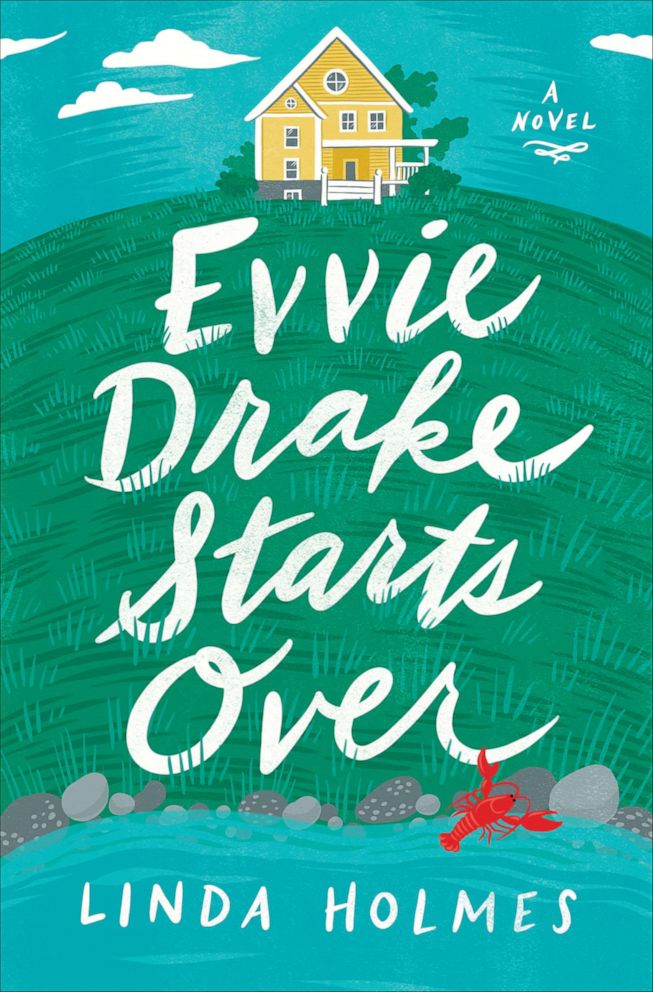 A witty, big-hearted story about the blossoming romance between a woman who’s lost her husband and a major league baseball player who’s lost his game.

A top pick for those in need of a good beach read. 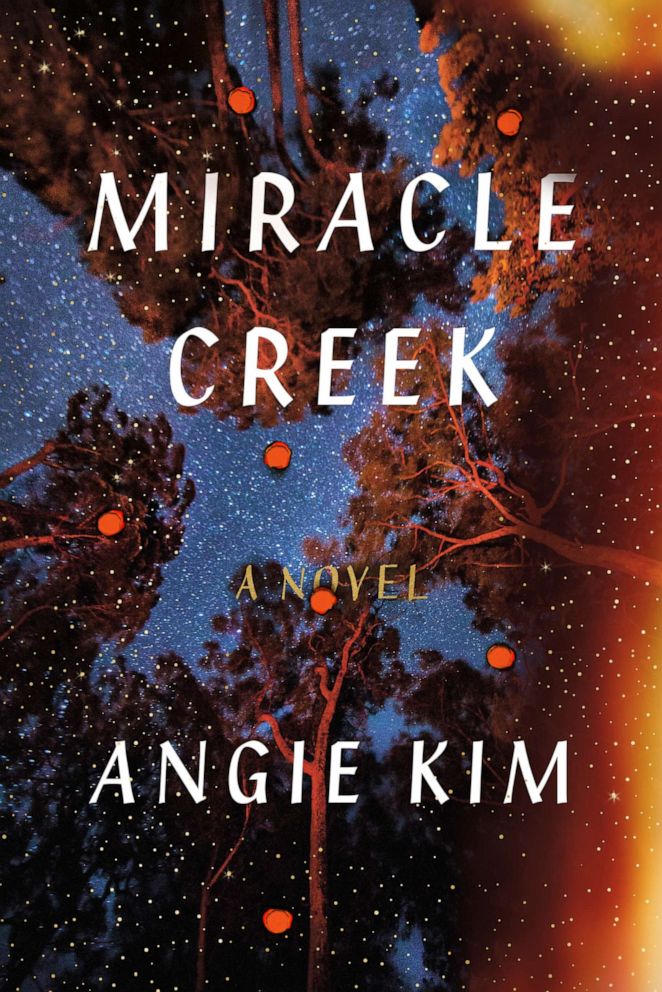 A twisty courtroom drama that starts with a bang, when a hyperbaric chamber explodes, killing two people and exposing a community’s secrets and lies.

Recommended for those who love a good thriller.

3. ‘Save Me the Plums’ by Ruth Reichl 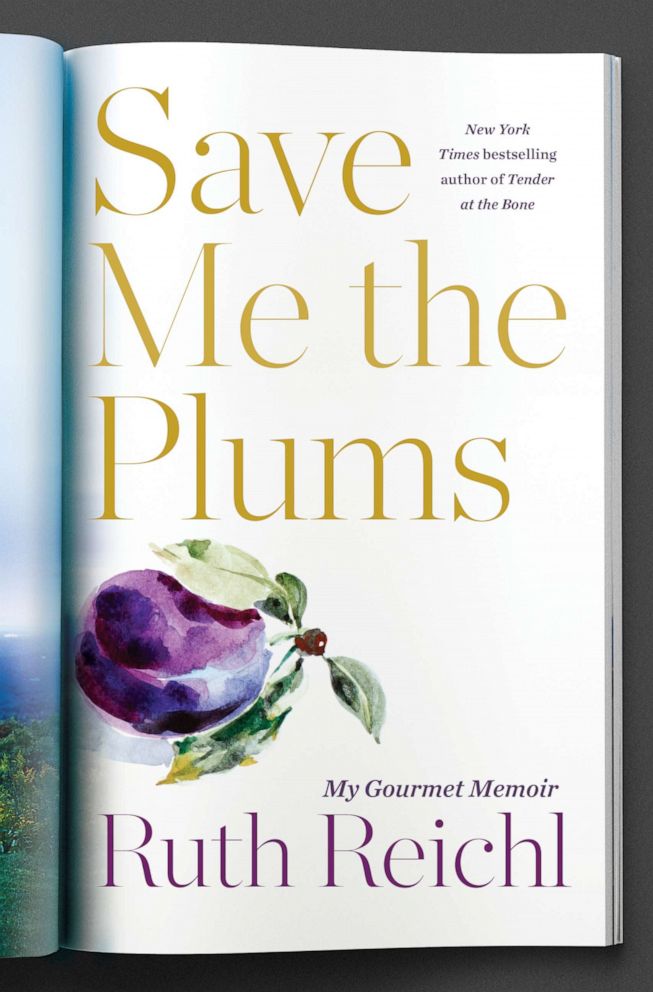 For lovers of mouthwatering food writing, or high-level magazine gossip, this is the story of Reichl’s stint running the since-shuttered Gourmet magazine.

Recommended for those who can’t get enough dish from memoirs. 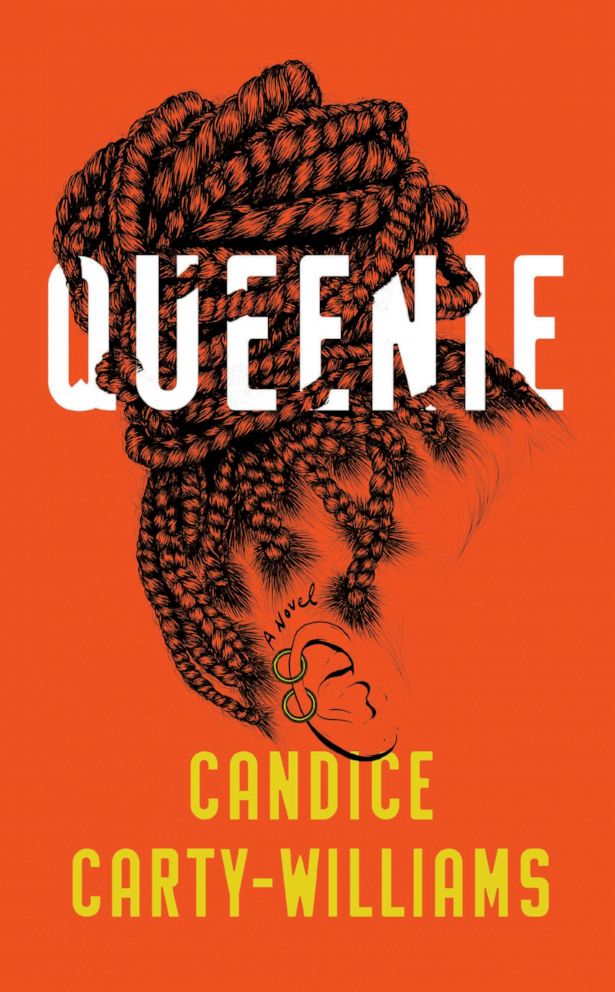 A Bridget Jones for 2019, “Queenie” is the funny, bracingly honest story of a Jamaican-British journalist trying to figure out who she is amidst an endless parade of Mr. Wrongs.

Recommended for fans of literary fiction.