YOU often hear people describe their hotel stay as relaxing or luxurious, but for one woman it was "creepy" and the reason why is freaking people out.

The woman spotted an unusual bright light beaming through the plughole in the hotel bathtub and was desperate to find out what it could be. 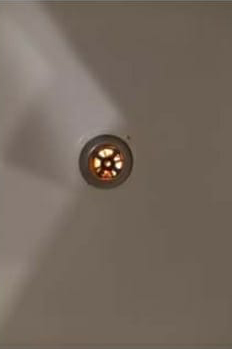 She shared snaps of her discovery on Facebook and wrote: “I’m in a hotel and I just noticed that the bath drain has a light coming from it.

Before asking: "What could it be?”

The snaps show the bathtub with the bright light glowing from underneath, which is orange and reflecting into the tub.

Thousands took to the comments to share their thoughts on what it might be, with one describing it as "creepy as f***," Yahoo Australia reports. 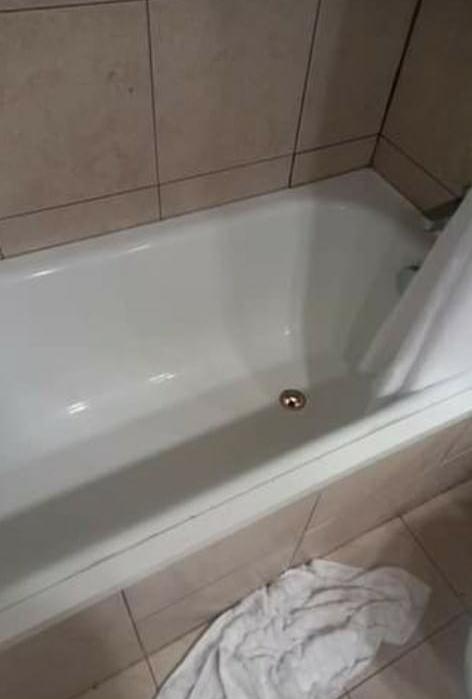 “That’s clearly a portal to hell,” one woman said.

“Uh dunno, but if someone down there asks if you'd like a balloon, just say no,” another woman said referencing the creepy clown from horror movie It.

Not everyone seemed worried, though, with many offering some suggestions having worked in hotels before.

One woman suggested: “Most hotels have a chase between the rooms where all the mechanical systems are exposed so they can be maintained. 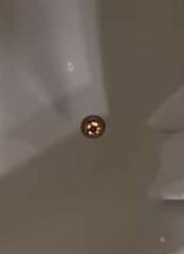 “If the trap in the tub is plastic and the maintenance person left the light in the chase on, it will be visible in your room. That's probably what's happening here.”

And another said: "I’ve done maintenance in a few hotels. A lot of them have a ‘wet wall’, the bathrooms all back up to each other with a service corridor down the middle. Someone left the light on lol."

We previously shared how a mortified mum accidentally sends in-laws nude photo of herself in bath… & she’s pretty sure her fiance’s dad had a look.

And this woman discovers ‘creepy basement’ she never knew existed after pulling up her old carpet.

Meanwhile, this womanwas left fuming after ‘irritating’ boyfriend hijacks her bubble bath and dyes her BLUE.