LONG lashes have become something of a beauty staple and we're forever trying every trick in the book to try and get ours looking flutter-worthy.

Sure, there's false eyelashes to stick on or lash extensions to try, but many women are now turning to lotions and potions to treat their natural lashes and get them growing. 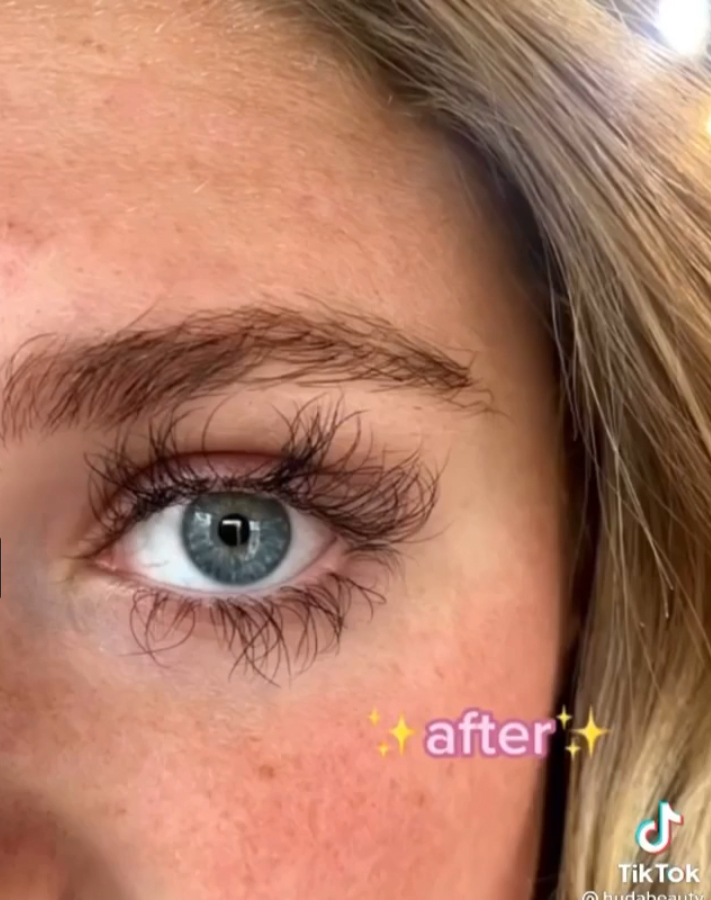 For one beauty fan, however, investing in an eyelash growth serum gave her a lot more than she bargained for – so much so, she was actually forced to trim her eyelashes down after they became uncontrollable.

She had documented using the serum in a video now doing the rounds online and originally posted via TikTok account Huda Beauty.

Sharing what her eyelashes looked like before using the product, the girl joked she'd found the "best serum ever" after her lashes grew by an insane amount.

They had got so long, she joked they looked like spiders and revealed she was actually forced to cut them down. 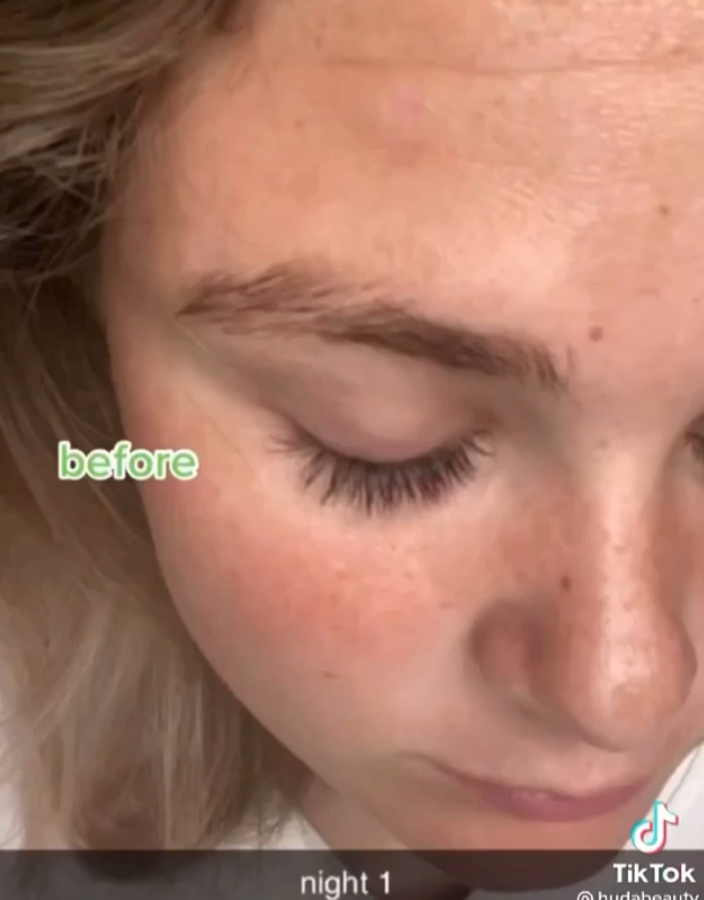 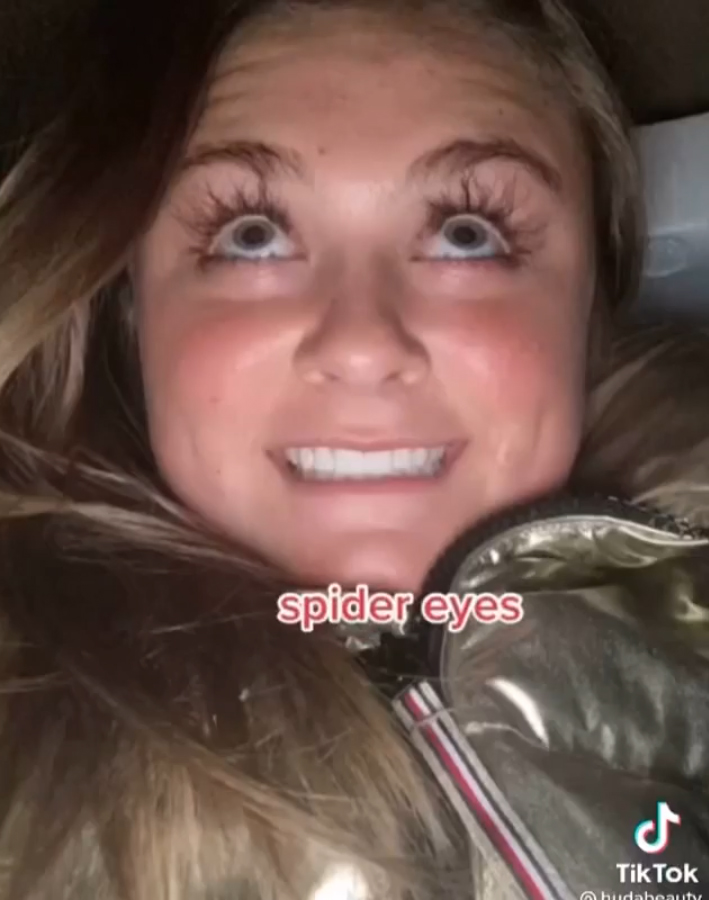 "Lol at least it worked," she said, while showing off snaps of her lashes out of control and the length becoming uncomfortable.

People were shocked by her lash transformation, with one viewer commenting on an Instagram post of the video: "HOW?"

Others quizzed which serum the girl had used, with people claiming the product used was the Rodan and Fields Lash Boost, which comes with a hefty price tag of $155 (£111). 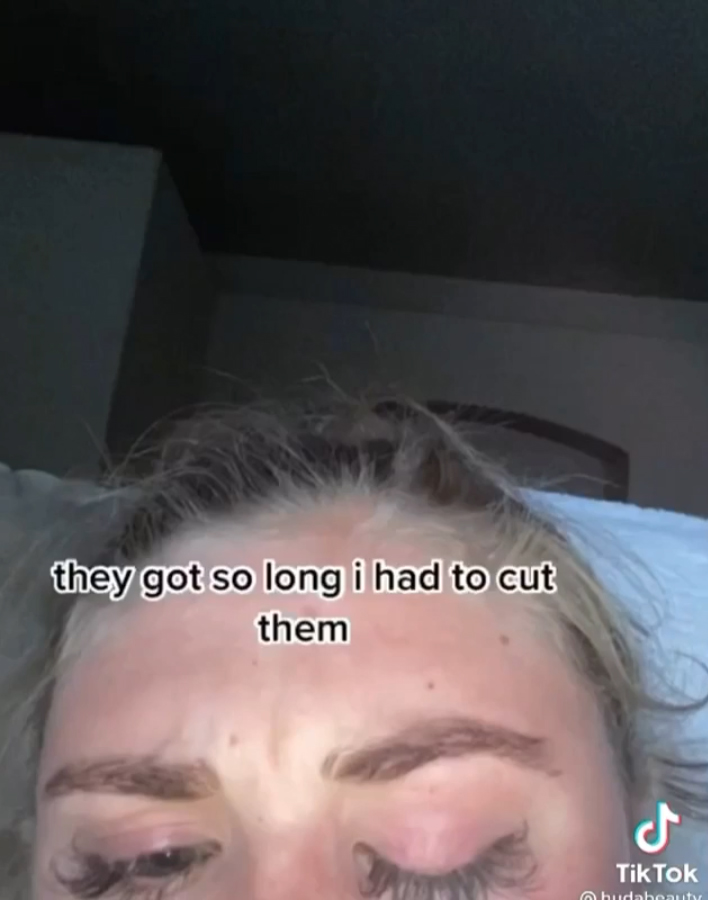 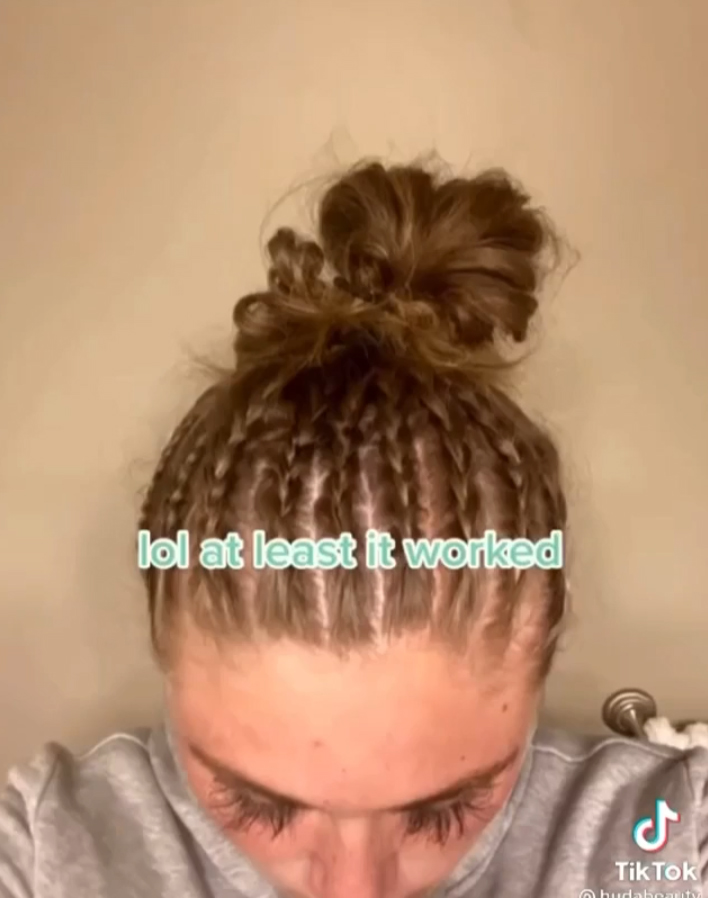 A fellow beauty fan was seen swearing by the serum as they posted: "I've used this product and while it’s expensive it works like a miracle. I always get compliments on my lashes and it can be used for your brows also."

Some viewers weren't so convinced, however, and were put off by the girl's uncontrollable lashes, as one said: "Who tf wants to have lashes like that (sic)."

Another was slightly baffled by the girls' results and commented: "Did she perm her eyelashes also?"

Others suggested trying a more natural method to get lashes to grow, with one person recommending: "Just use Castor Oil instead."

Meanwhile, one beautician calls botched eyelash extensions the 'worst lashes they've ever seen' after they were stuck on with hair bonding glue.

Plus, one woman was forced to have eyelashes removed after being promised 'special' lashes that were SUPERGLUED onto her lids.

And one girl was mortified after hairdresser left her with horrific fringe fail that looked nothing like what she'd asked for.