AN ART fan is convinced she bagged two original Banksy pieces for just $60 each after stumbling upon a mysterious exhibit at a subway station.

The woman, named Colleen, was making her way home from work when she came across a display of paintings that resembled the infamous graffiti artist. 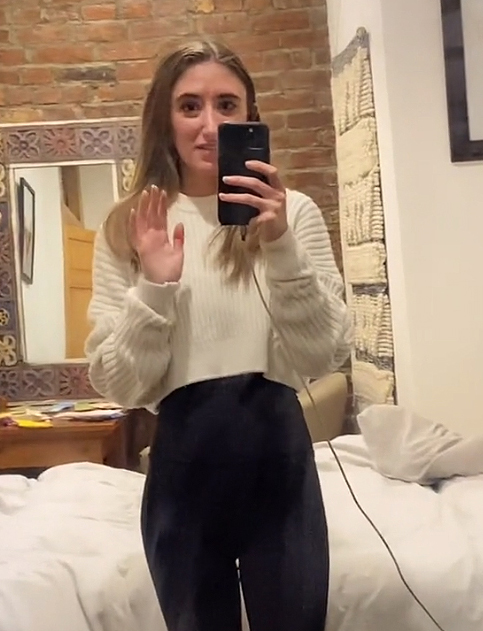 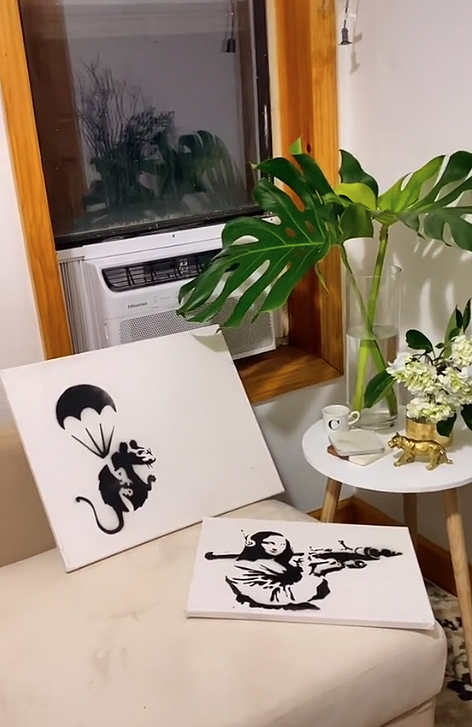 The 26-year-old New Yorker claimed the display was happening at the 14th street and Eighth Avenue subway station.

In a TikTok video, she revealed that when she came across them, there was no sign announcing it was a sale – but rather, it was just "a bunch of pieces on the floor with a caution tape."

Despite being intrigued, she walked away and claims she made it all the way home before realizing she needed to go back. She believed she had come across the real thing.

"I got two stops away and my stomach hurt," she claimed.

"I carry stress in my stomach and there was something in my gut telling me to go back.

"My mind was fixated the whole time and I made up this rationale that it was going to be gone by the time I got back."

Once she found the incognito display again, she claimed more people had noticed it and a man in a ski mask sat nearby, watching over the pieces.

Communicating only with a nod or shake of the head, he showed her the artwork and she decided on the spot to buy two of them.

Before she left with the pieces, she says the masked man took a photo of her holding the artwork and another photo of the serial numbers in the back.

Towards the end of the video, where she showed the pieces she had acquired, she said: "Maybe I'm going to sound like a total idiot, but the value of this art and the way it's making me feel like right now, it might as well be Bansky.

"I haven't been this excited in so long and all I want to say is thank you to whoever set up that exhibit."

In the following videos, she claimed that although they are not signed, she believes they might be real because they are stamped with the word "Unauthorized."

She also said in her videos that she does not think the man with the ski mask was Banksy.

Colleen explained that at one point during the sale, she questioned if they were real because there was a serial number in the back.

She even allegedly told him: "If this is a ruse, this is extremely elaborate. And thank you, this was fun."

She claimed that she didn't mean to insult him but added to those watching her videos: "They were real for me. To me, this was artwork.

"They could have been made by a teenager in a basement and yeah."

Colleen further claimed that when she got home, she started looking into figuring out how to authenticate them as real pieces but was in no rush to do it.

"To authenticate your photos, you need to submit an insane amount of evidence," she seemingly complained.

However, two small details that make her think they might be real are the two photos the vendor took of the artwork before she took them home.

These are two things needed to authenticate the pieces.

In a final video, she claimed that she isn't "claiming these are real."

"I live in this space of excitement and hope that they are – and again, that's the art. It's not the paint on the canvas. I agree there are so many holes in the event. It's the little thing that makes me think these might be real.

"If that man is doing this whole faux thing, good for him! I hope he makes money off this because he was good. I fell for it because he was elaborate.

"I'm going to wait a while to authenticate them because I get to hold on to the hope that they might be real. They're not worth the money to me, but the story and the memories." 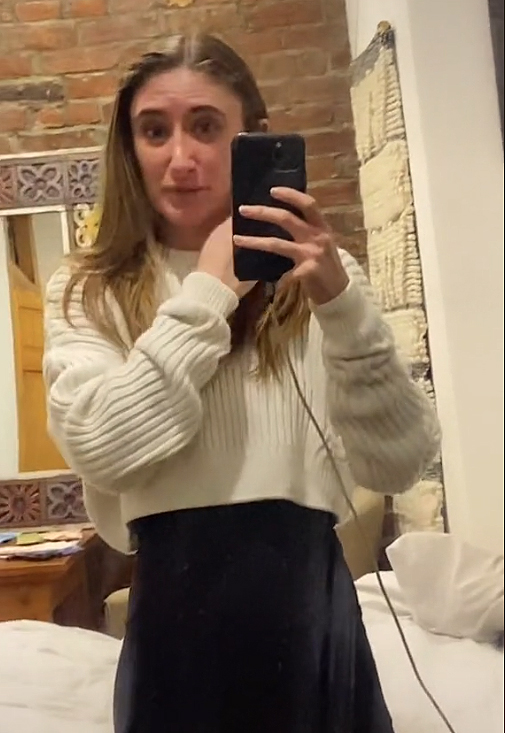