PEOPLE are in shock at the sight of this wedding cake, which is meant to look like a precious geode, but actually looks an awful lot like something else.

The cake reveals shining pink and red sugar crystals to give the impression of a beautiful rock – yet everyone who’s seen it is thinking the same thing. 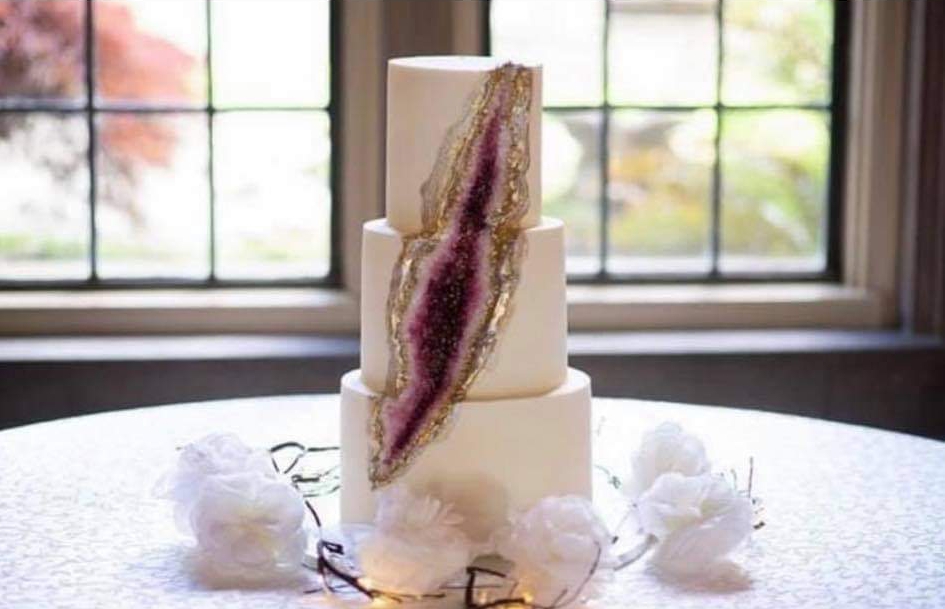 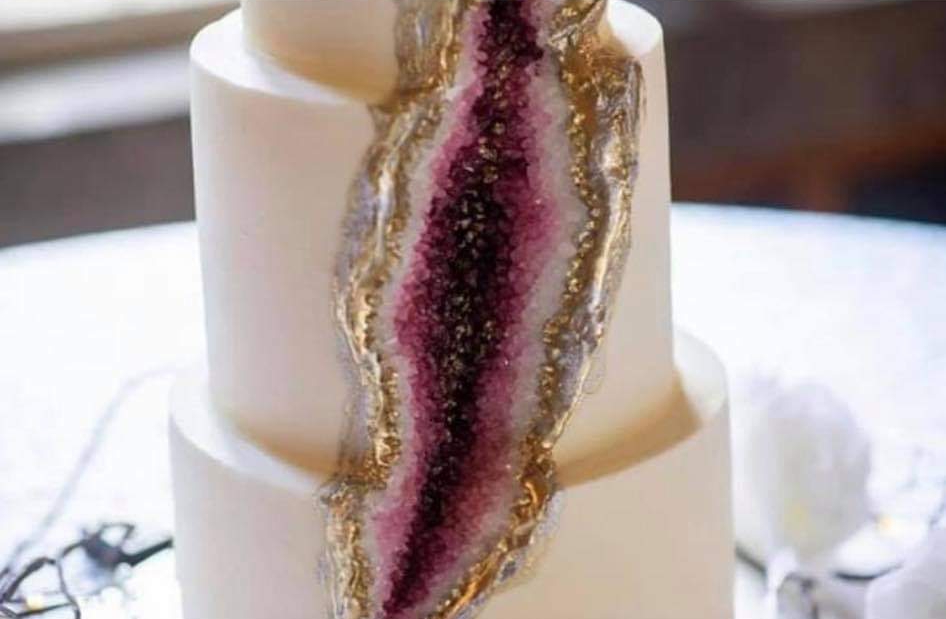 The picture was posted to That’s It, I’m Wedding Shaming, a Facebook group designed to complain about all things wedding-y.

The picture is a screenshot of another post, in which a woman asks how much other brides are paying for their wedding cakes.

Commenters were in stitches as they couldn’t believe how much the cake looked like a vagina.

The person who posted the picture wrote: “Is it me, or does this look like a woman’s privates? Trying to keep it PG, but why would anyone want this at their wedding?”

People fled to the comments section to agree that the cake looked seriously explicit.

“NO SHAMING THE VAGEODE”, joked one commenter, while another said: “I feel like I have seen this concept well done, but yeah this one looks like it was made by Georgia O’Keefe.”

One rock enthusiast wrote: “I work at a rock and mineral museum and I would still veto this cake. Geodes are amazing, and I’ve seen much better cake versions. This little number right here ain’t it!”

Many said the resemblance wouldn’t be quite so shocking if it weren’t for the pink colour of the geode design.

“How unfortunate to use this colour! If they’d done blue or even yellow no one would question it”, said one, and another wrote: “I would have chosen a different colour, like white or blue. Pink is just a little bit too close”

One sarcastic commenter said: “I’m getting ‘used sanitary towel’ vibes more than anything else… which is exactly what anyone would hope from a cake.”

And another joked: “The better question is who DOESN’T want an overpriced coochie cake for their wedding.”

In other wedding news, we shared how a best man’s cheeky comment is picked up by wedding microphone during newlywed couple’s first dance.

In other news, one opportunistic wife-to-be decided to request that strangers contribute to the mounting costs of her wedding by writing a message on her car.