TOM Varey will be back on our screens this Saturday (October 2) in his new role as Jack Morris in the BBC drama – Ridley Roads.

We have seen all his on screen romances, but let's take a look at who the star is dating when the camera is off… 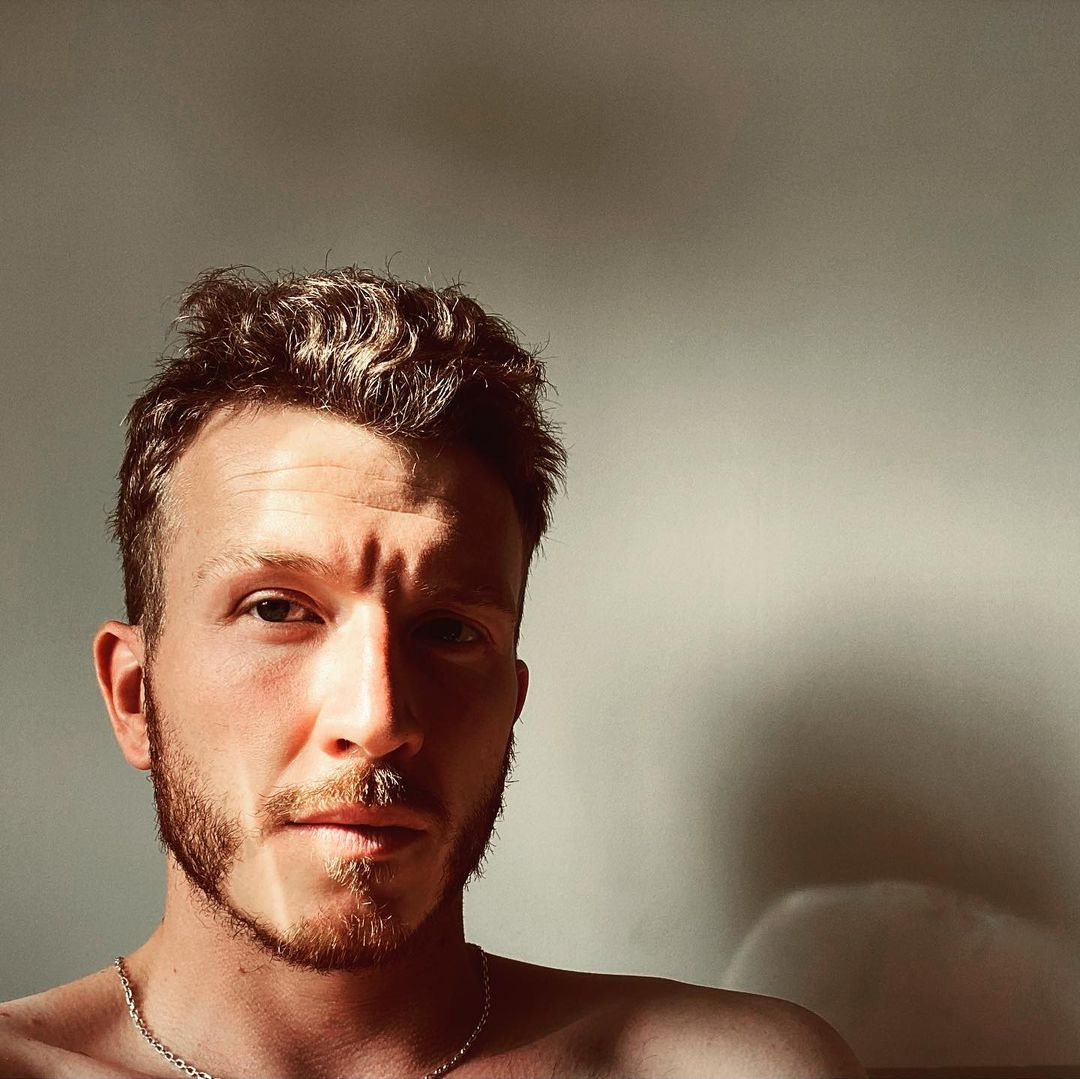 Who is Tom Varey dating?

Game of Thrones star Tom Varey has just landed himself a role on the new BBc drama, Ridley Roads

The 29-year-old actor likes to keep a private life, so there is little information floating around about his dating life.

Judging by his busy schedule and the reasoning behind his past break up, we would assume that the actor is currently single. 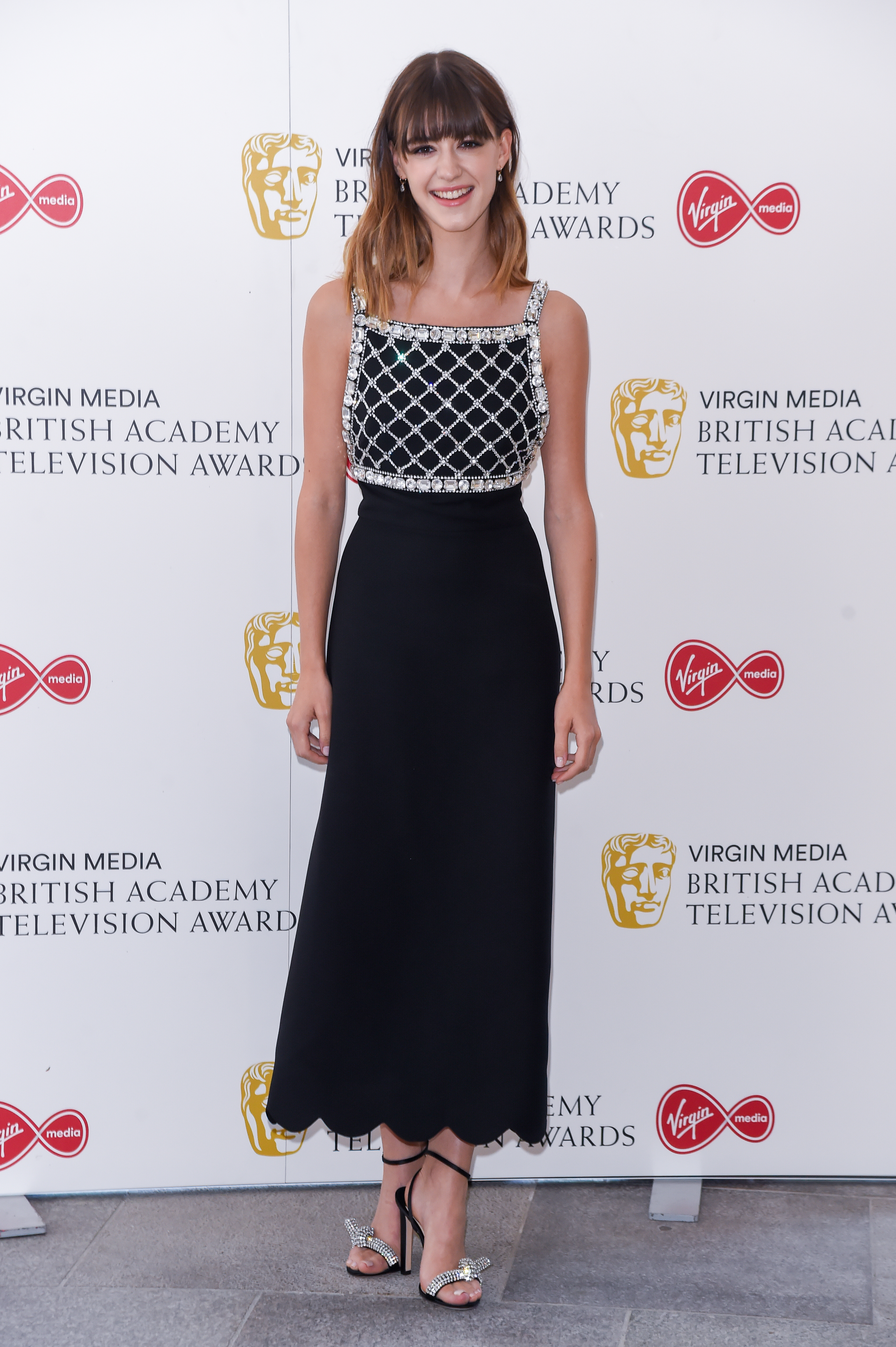 How long was Tom Varey in a relationship with Daisy Edgar-Jones for?

The pair dated for around two years after meeting on the set of the film Pond Life in 2018 and decided to call it quits in February 2021.

Daisy and Tom were living together in London during the lockdown.

She then decided to move back to her parents house in North London last year.

The couple decided to go their separate ways after their busy schedules got in the way and they both were going in different directions.

An insider explained: “They got on really well during lockdown last year, but they’re both young and passionate about following their careers.

“Daisy has been inundated with opportunities and feels she has to put them first, Tom’s also really dedicated to his acting and wants the best for both of them.

“They were sad they couldn’t make it work, but are still close and there’s no hard feelings.”

Does Tom Varey have children?

It has not been confirmed if the actor has any children as he keeps his life very private.

As soon as we know more, we will be the first to let you know.