TIKTOK, a popular video platform used to share stories, fashion, music, dancing and more, has been banned in quite a few countries around the world.

With the number of TikTok users growing globally each day, it really makes you wonder why countries, like India, would want to keep it away from their boarders. 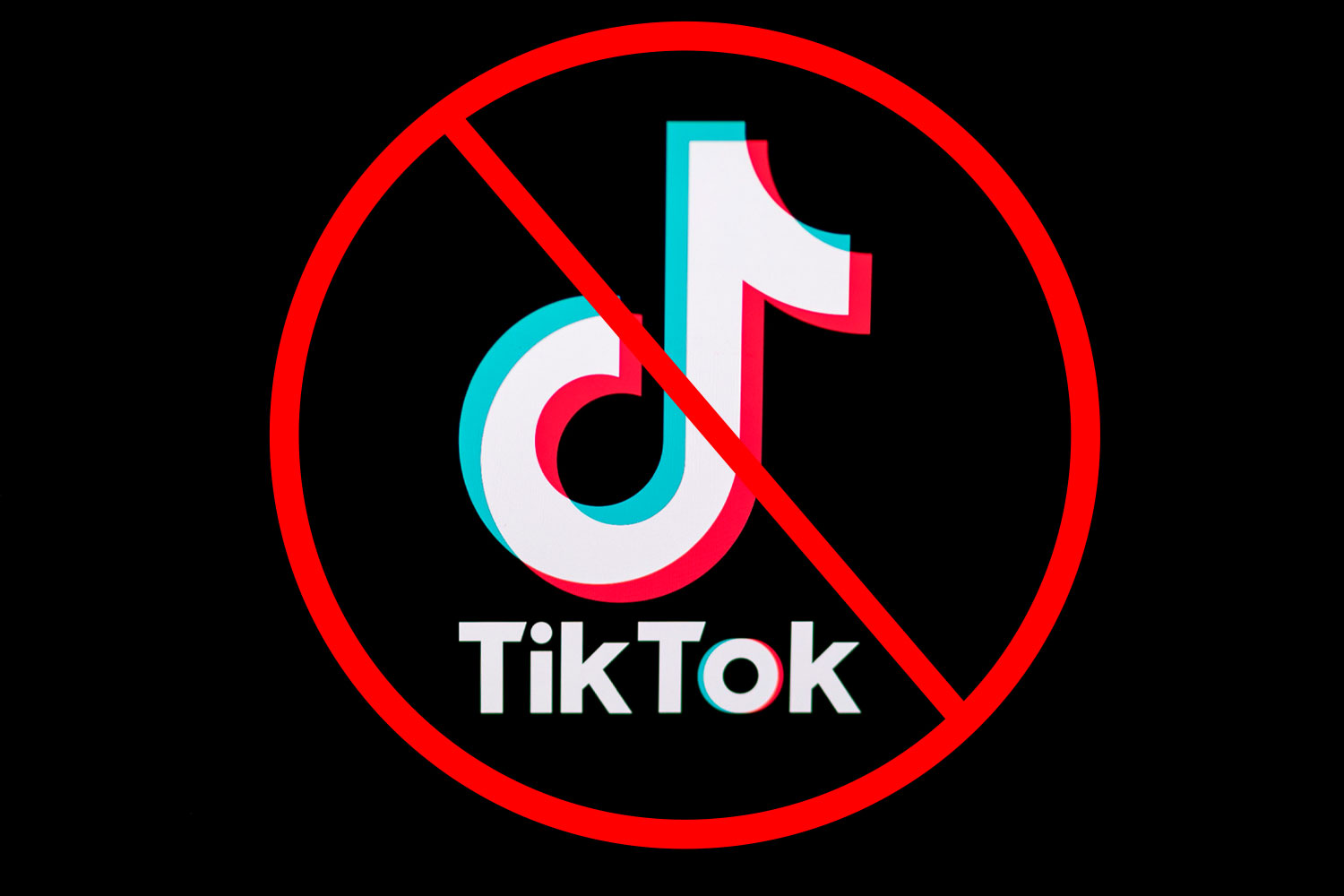 Which country is TikTok currently banned from?

In June 2020, India decided to ban TikTok for good.

Following boarder conflicts with China, India tossed TikTok and over 200 Chinese apps out of the country.

The ban was made permanent in 2021, cutting nearly 2000 jobs related to the platform.

Indian TikTok influencers and other users whose main form of income came from the platform are scrambling to find and build new careers on different, legal social media sites, such as Instagram.

However, former TikTok users and content creators in India are really struggling. IndiaToday, spoke with, Geet, a TikToker from the country who has been greatly affected by the ban.

She told them, "I had a lot of plans that immediately came to a halt with the TikTok ban. It has been a challenge, rebuilding what I had on TikTok on other platforms…TikTok, in my opinion, was a unique platform with an amazing user base that was very diverse as well as very accepting."

Which countries have tried to ban TikTok?

Pakistan is the most recent country to try and ban TikTok from their country. The first time they attempted this ban was in October, 2020.

They tried to ban the app for a fourth time in July, 2021, under provisions of the Prevention of Electronic Crimes Act 2016.

Pakistan has reversed each of the four bans after the platform agreed to regulate content and delete nearly 6million videos, including Pakistan-made content.

A few years ago, Indonesia and Bangladesh also tried to ban TikTok on the basis of rising pornography and gambling within their countries. They also believed banning the platform would help curb inappropriate content that was construed as insulting to the country's religion and culture.

Both countries lifted their bans and allowed the platform to resume services once TikTok agreed to regulate its content. 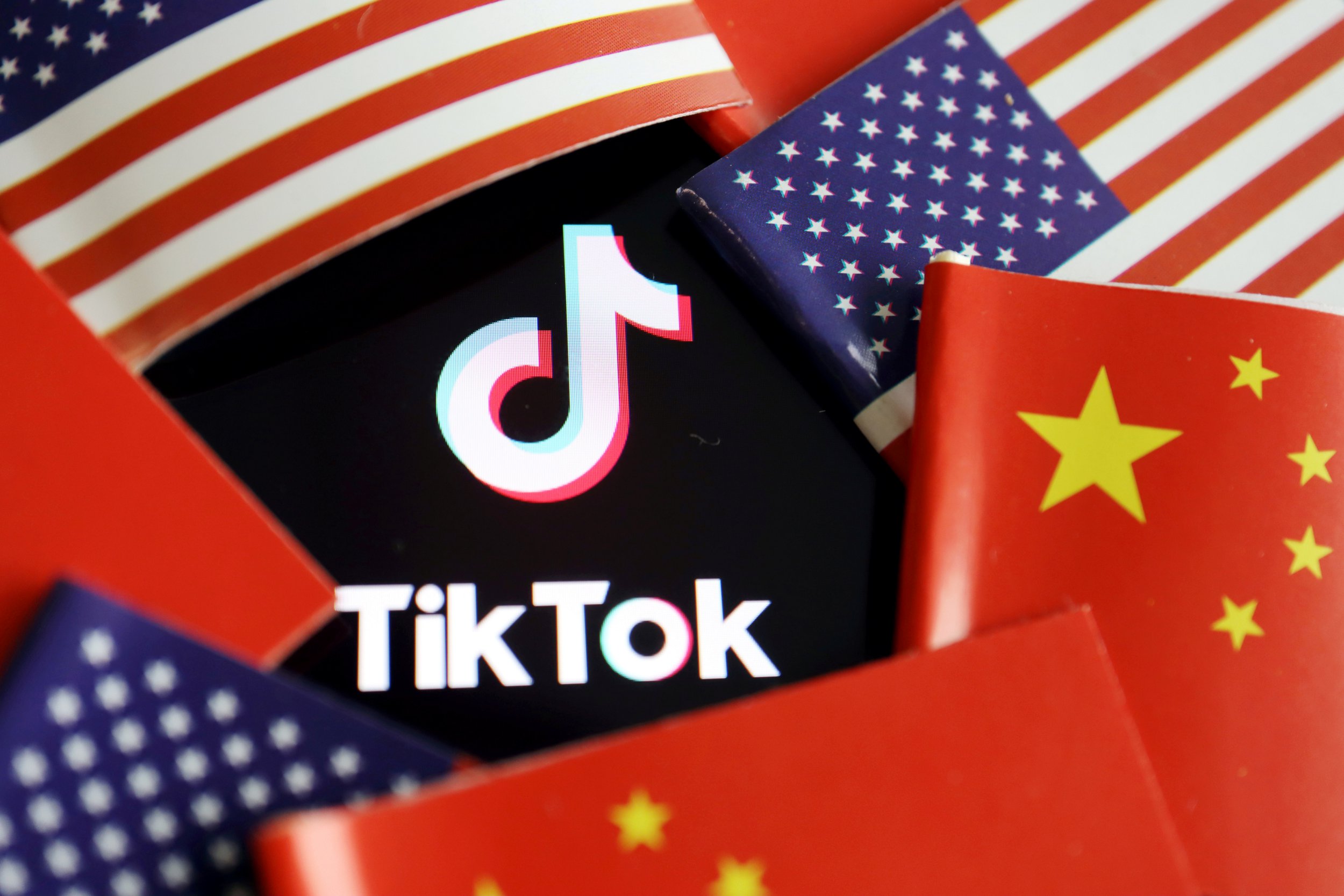 Why was TikTok banned in these countries?

Breach of national security and the deterioration of religion and culture seem to be growing concerns and major arguments against TikTok in countries all around the world.

TikTok has tried its best to comply with regulations within each country mentioned.

However, the platform's ban in India does not look like it will be lifted any time soon.

Was TikTok ever banned in the US?

In September, 2020, former US President, Donald Trump, attempted to ban TikTok claiming it was a threat to national security.

Concerns about user privacy and data collection have been raised against the platform.

The TikTok and a handful of its influencers later filed a lawsuit against Trump that blocked the ban and no action has been taken since.