Home » Fashion » What does mean-mugging mean?

MEAN-MUGGING is a slang term that refers to a person's facial expression where they may appear to look upset.

Mean-mugging often is done unintentionally by the one doing it, leaving the other party involved at-risk of misreading the impression. 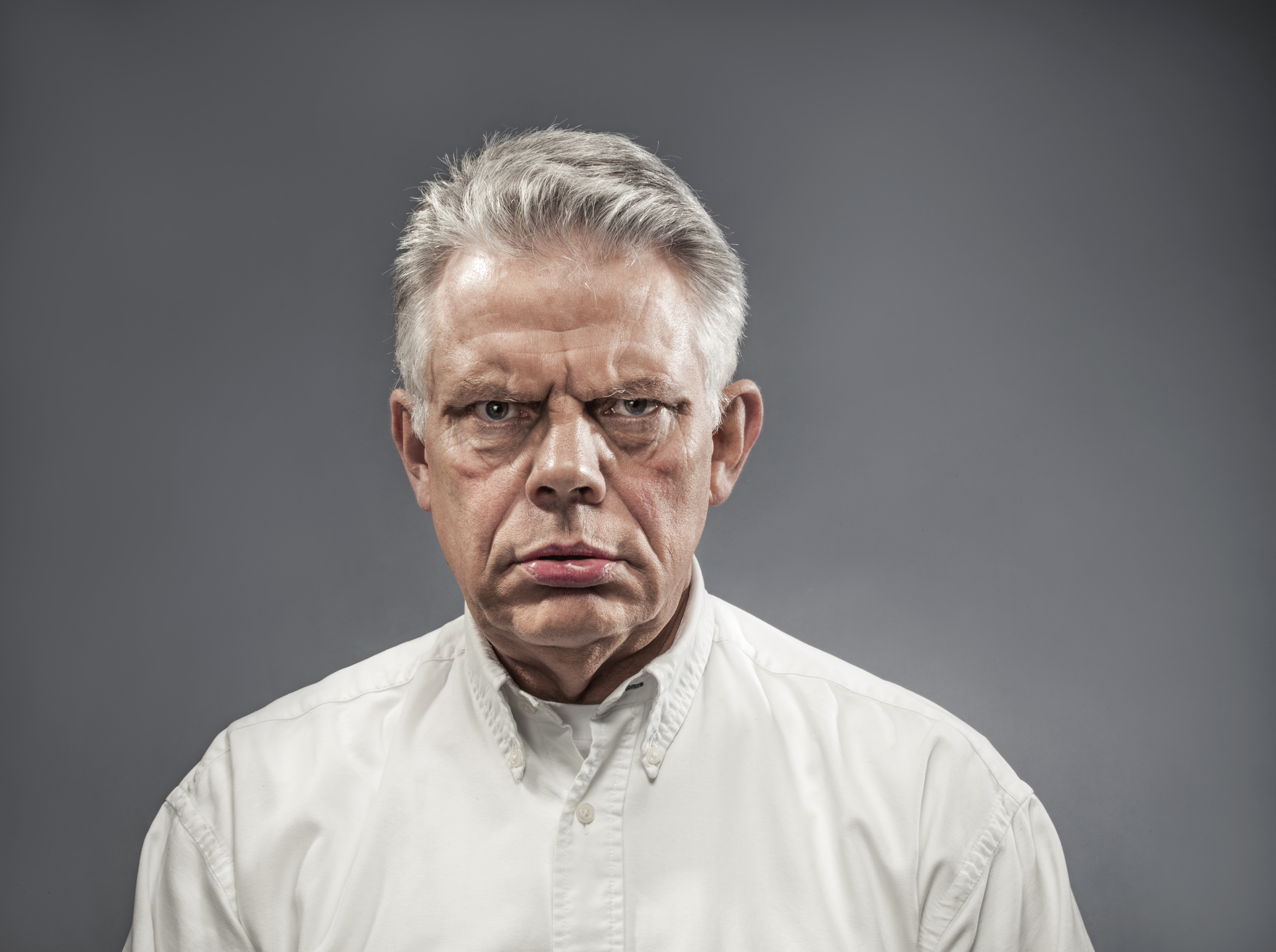 How do I know if someone is 'mean-mugging' me?

The slang term 'mean-mugging' has entered our everyday vernacular and many are wondering how to use the term correctly.

The act of 'mean-mugging' another person involves making, either involuntarily or voluntarily, less-than-welcoming faces at someone as they approach you.

Mean-mugging is often done unintentionally. Based off the way one's face naturally rests, it may simply be a default look rather than a mal-intentioned gaze directed at someone.

Why do people think I am 'mean-mugging' them?

Due to the mean-mugger's face being void of expression, another person could misinterpret the look as disinterested or displeased.

Hence, why 'mean-mugging' can be used as a synonym to the popular slang term 'resting b***h face.'

Resting b***h face, or RBF, refers to the seemingly melancholy expression someone wears when they aren't smiling.

Again, the person who has RBF most likely has no idea that their blank expression could come across as threatening to others. 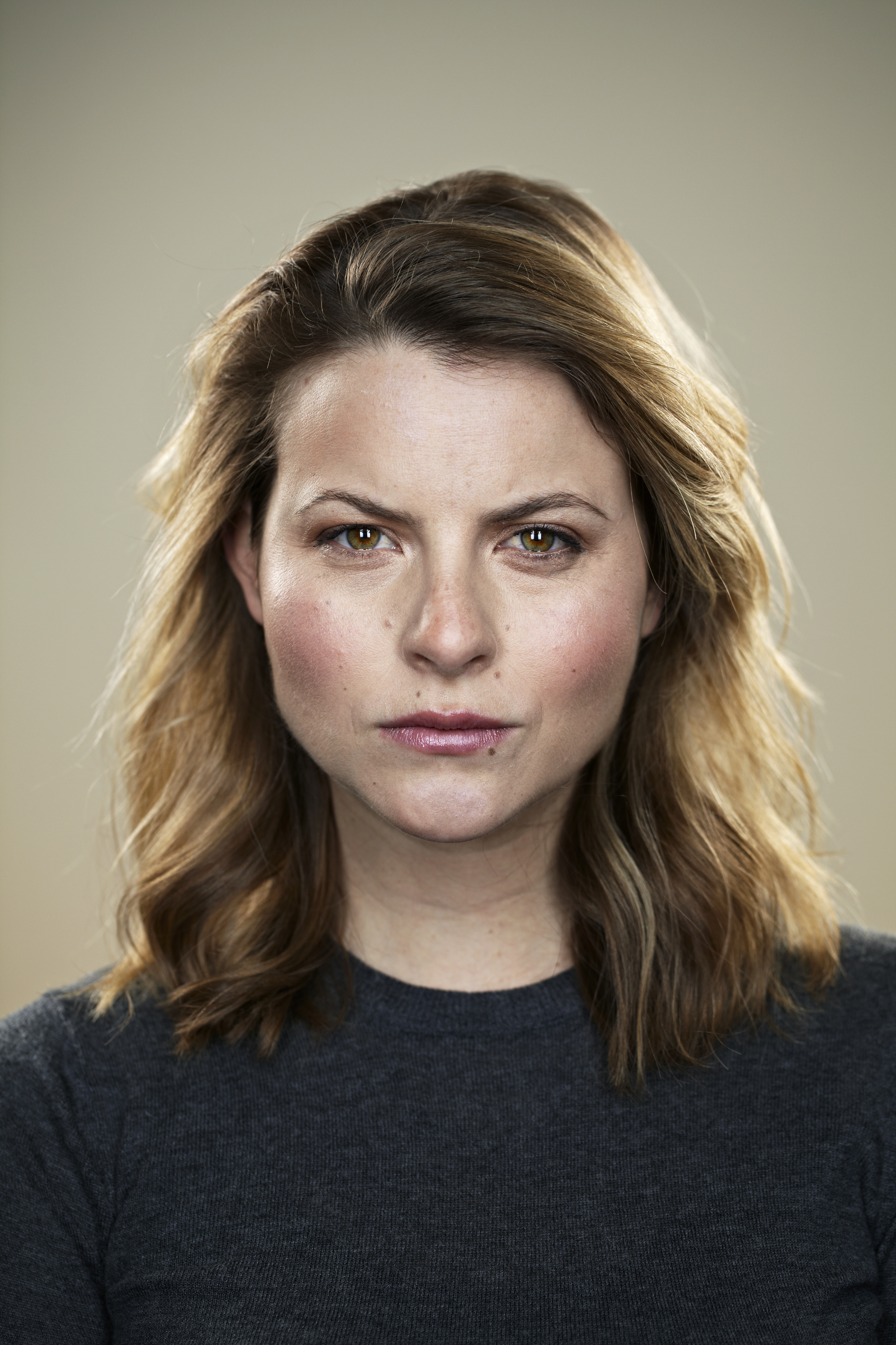 Are 'mean-mugging' and 'resting b****h face' the same thing?

The self awareness of mean-mugging has become so prevalent that some RBF perpatrators have seeked solutions to their unhappy facial appearance.

'Upside down botox' has become a trendy procedure people get in hopes of curing their perceived unfriendly facial aspects.

It's important to emphasize the 'resting' part of the RBF expression.

If it appears someone is purposely staring you down or making a solemn face at you, give them the benefit of the doubt.