Home » Fashion » US tourist hunts for lad she met in a bar after mistakenly giving him the wrong number – so do you know Adam from Wales?

A LOVELORN American tourist is desperate to find her perfect man – a mystery Welshman she met in a bar.

Kate Lefler, 23, bumped into a man named Adam during a trip to the UK and "sparks flew" between the pair. 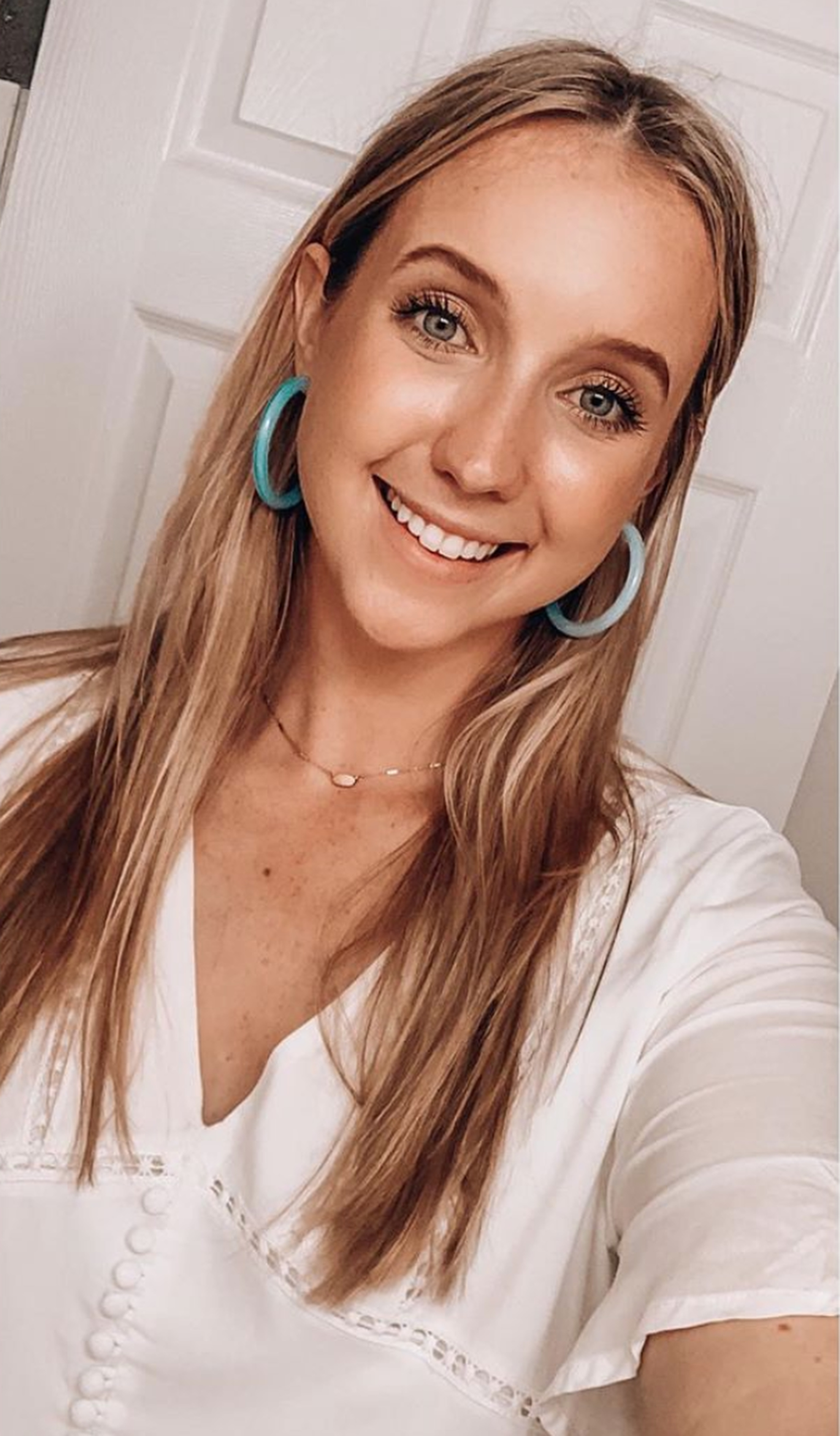 But Kate accidentally gave him the wrong number and believes he was the "one who got away" after he disappeared into the night.

The fleeting encounter took place in 2018 when Kate had travelled 4,600 miles from Oklahoma to the UK.

Kate, who now lives in Maryland, said: "He kissed me goodnight and we were planning on seeing each other the next day.

"When a text never came I started to realise I never put my area code in with my number in his phone." 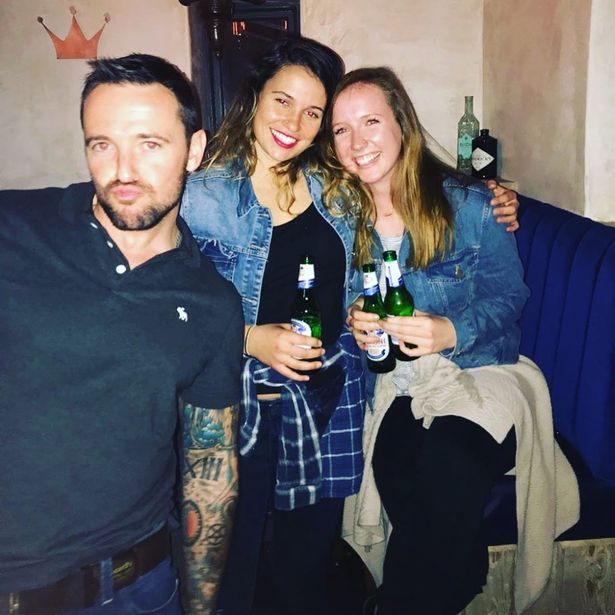 She has spent two years wondering about what might have been and is desperate to rekindle the relationship.

Her family and friends have encouraged her to continue the search for her potentially perfect match.

Kate met Adam – who told her he was from Wales – while she was with the US Coastguard and her ship stopped in Plymouth, Devon.

Mystery Adam, who was in his 30s, was visiting his friend Mac, had gone out to the Rust and Royal bar in the town.

Do you know Adam from Wales?

Get in touch at [email protected] and let us know! 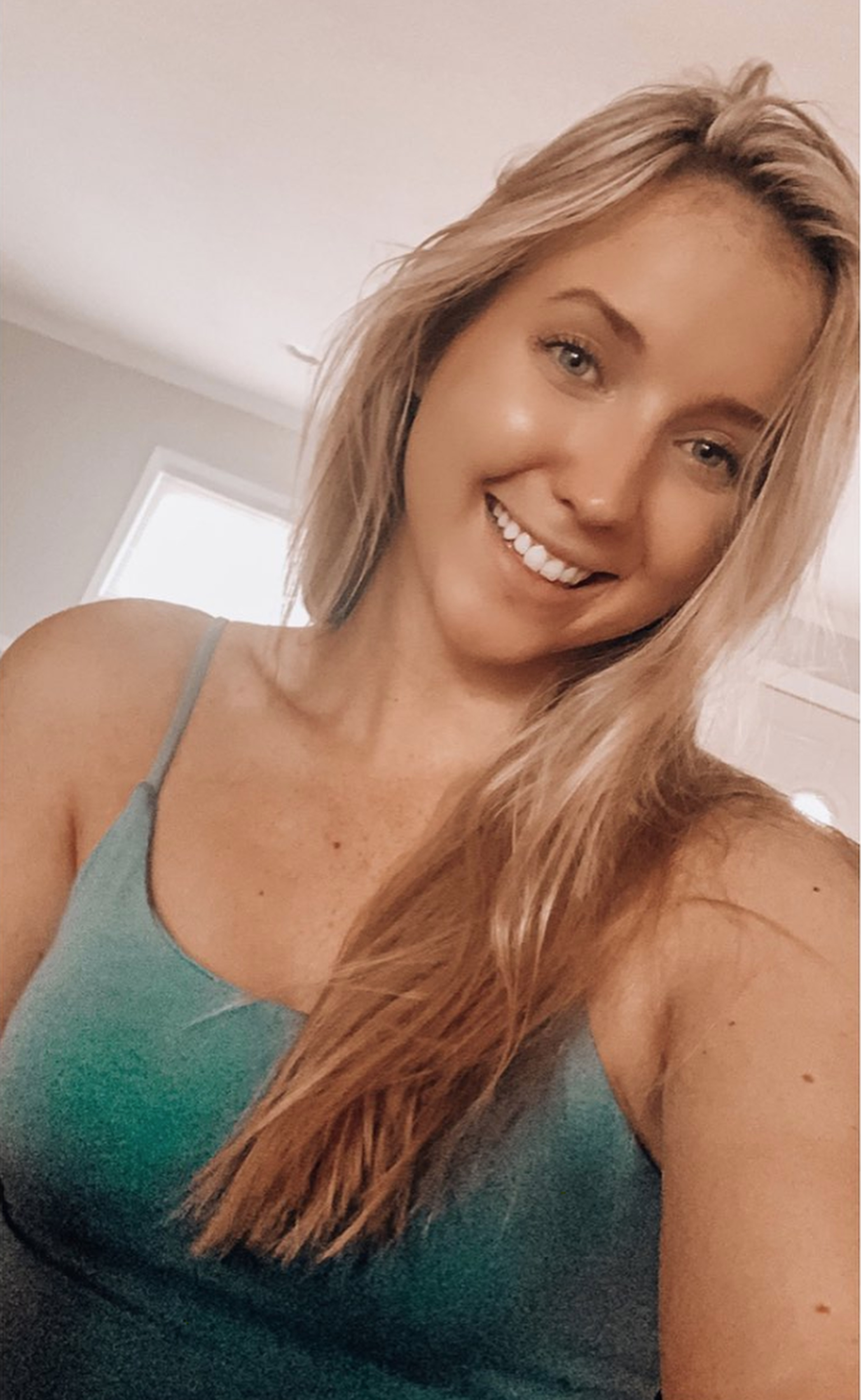 Kate believes Adam may have been part of the Royal Marines.

She said: "I know there’s a chance Adam may not be single anymore but I thought it’s best that I at least try.

"We met April 6, 2018 at Rust and Royal, we stayed there for a while and then went to a club in the Barbican, and then a diner at the end of the night and parted ways."

Kate has now created an Instagram account in a bid to identify Adam and track him down.

She also wrote to the bar online.

She said: "My name is Kate and this is going to sound crazy, but I was at your bar about two years ago and I met two really fun guys named Mac and Adam.

"I was there with a group of friends on a Navy supply ship that was in port for a few days and we came to your bar the first night we were in Plymouth.

"We met Mac and Adam and Adam really fancied me. We instantly had sparks fly and enjoyed a few drinks at Rust &Royal. He was in town visiting his buddy Mac, who lived nearby.

"This may be a shot in the dark, but because I had a few drinks I failed to properly give my phone number to Adam. And unfortunately never saw him again."

She continued: "Like I said, this may sound crazy, but even after two years I can't but feel like he was the one who got away.

"And all I have is his first name, his friend Mac's name, a picture of Mac with my friend and I and the date we were there.

"Hopefully whoever sees this believes in fairy tales and love at first sight. And if not.. I can just be the crazy American girl trying to find Adam."

In other relationship news, this woman reveals what men you should avoid on dating apps.

And this bride was slammed as ‘rude’ after putting her wedding guests into A, B & C categories of importance.

Plus this bloke was left stunned when his wife divorced him for leaving dirty plates by the sink.