What do you get the person who thinks they have everything? Chocolate or gift cards may be your best bet, according to new research.

A survey of 2,000 general population Americans found that while most (58 percent) said they’re easy to shop for during the holidays, some believe they’re impossible to shop for (5 percent). 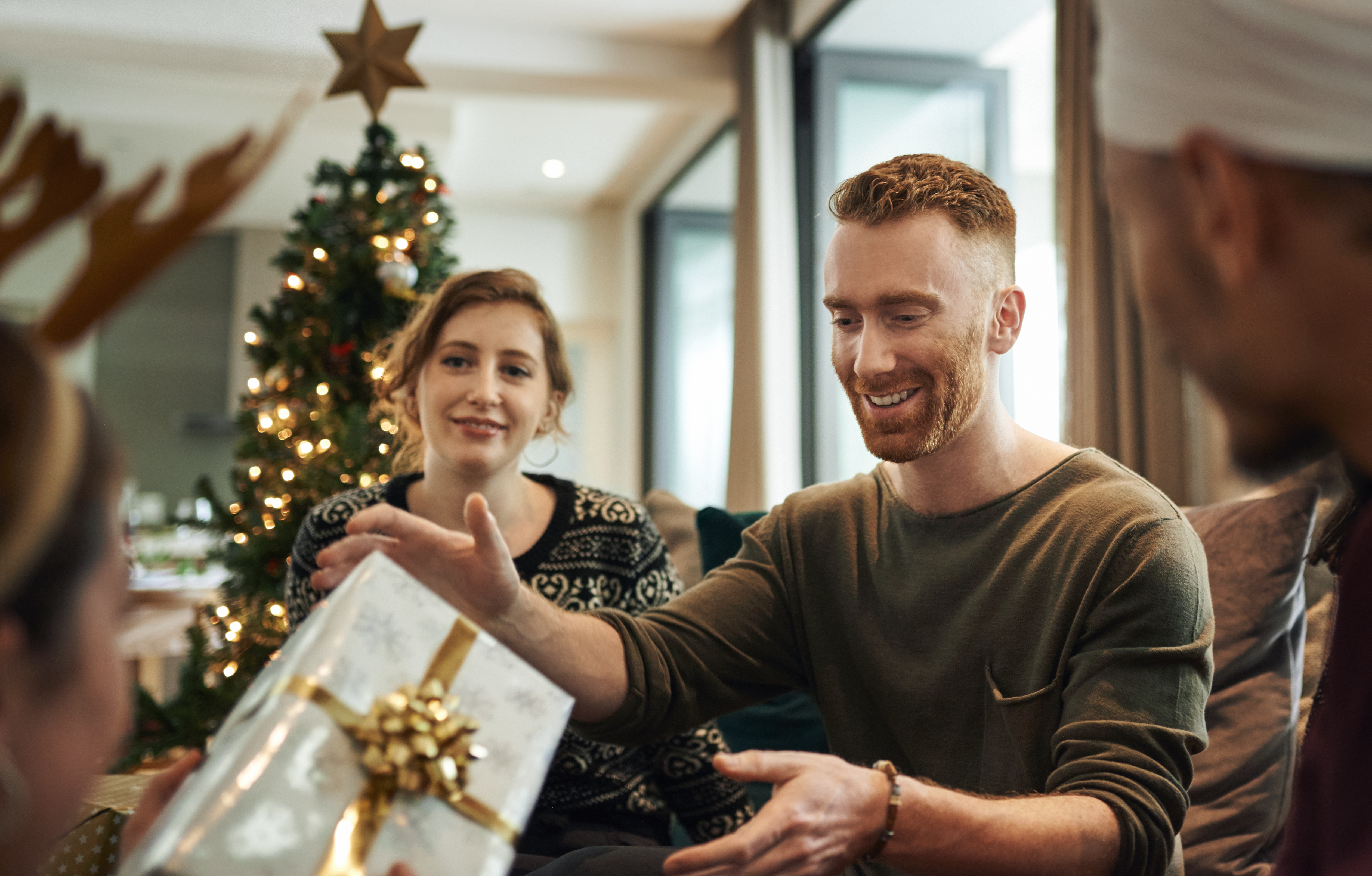 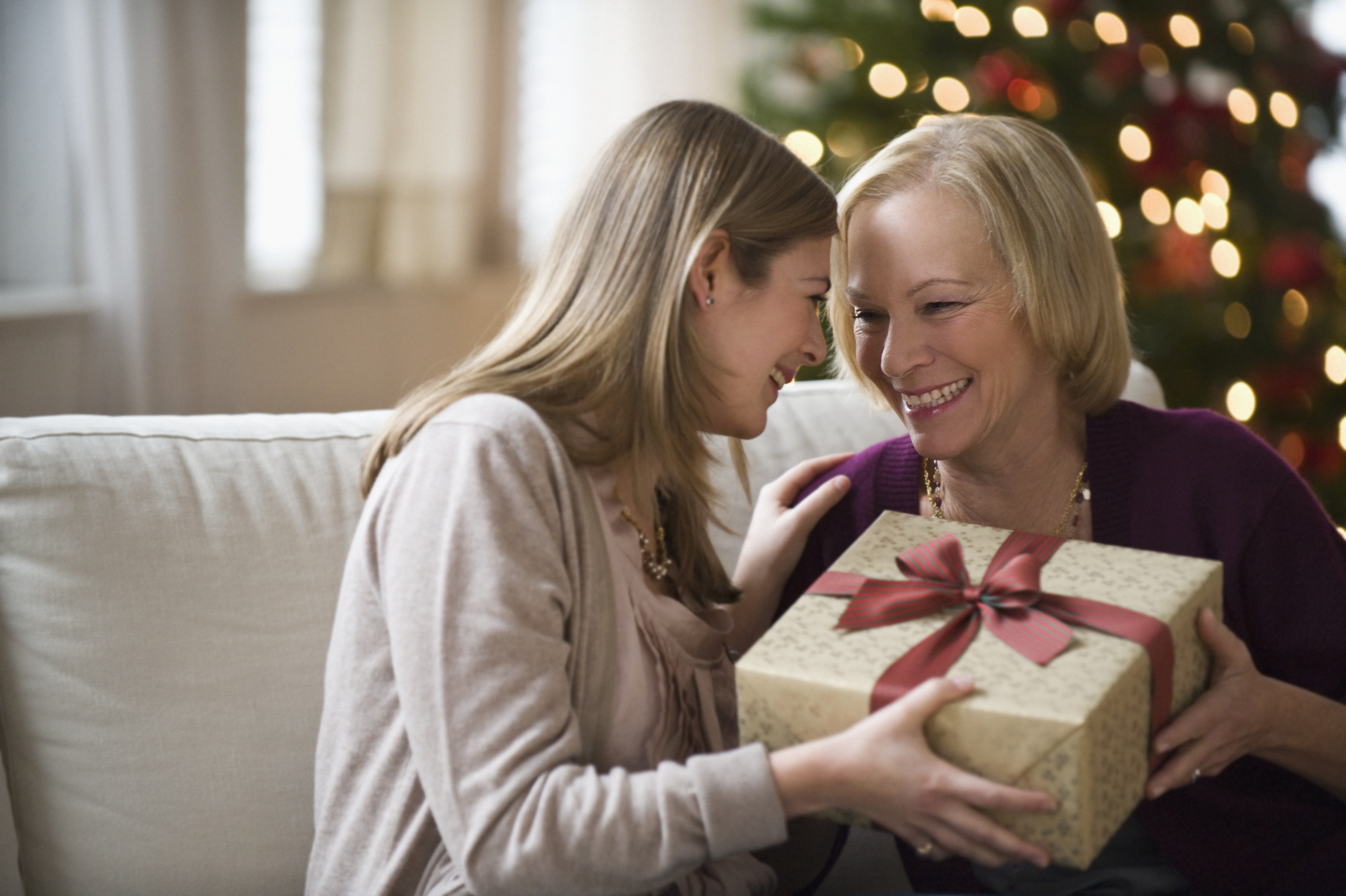 Two in three of those impossible to shop for say it's because they’re extremely picky about what they want. Nearly half believe they either have everything they could possibly want (47 percent) or never know what to ask for (45 percent).

Meanwhile, three in four people who claim to be easy to shop for during the holidays said their secret is simply being “easy to shop for.” Sixty-eight percent believe the thought behind the gift counts more than the gift itself.

No matter the case, respondents said the most universally enjoyed gifts are chocolate (58 percent), holiday gift baskets (50 percent) and gift cards (49 percent). For two-thirds of respondents, these gifts are easy go-to’s for the picky people in their lives.

Commissioned by BJ’s Wholesale Club and conducted by OnePoll, the study also revealed the most useful gift to have this holiday season isn’t a hot ticket item — instead, it’s a wish list.

Seventy percent of respondents said they request other people to give them a wish list of the gifts they want for the holidays, and 62 percent do the same, giving others their own wish list.

To help ease the daunting task, 49 percent of self-identified impossible giftees especially prefer giving others a wish list of exactly what they want.

Holiday shopping wish lists are mostly shared with significant others (51 percent), their kids (41 percent) and friends (36 percent). And for 74 percent there’s no pressure — they’ll buy something for themselves if they don’t receive an item from their holiday wish list.

Two-thirds of Americans also admitted they’ll feel guilty if someone buys them an expensive gift for the holidays. It takes an average of $264 for holiday spending for guilt to set in.

“In an easy one-stop-shop, you can find a wide assortment of both unique and tried-and-true gifts, even for the pickiest gift recipients on your list.”

The data also discovered that 63 percent of Americans have previously received a duplicate gift for the holidays.

After receiving the same gift, people said they either re-gift it (52 percent), use it as intended (52 percent), or donate it (41 percent). Ninety-two percent of re-gifters have no shame in doing so if it’s an item they don’t like or already have.

To get a jump start on holiday shopping, a third of respondents said they start before August. Thirty-six percent will get all of their holiday shopping done either online or in-person, but only from a single store.

“It’s not impossible find something for everyone on your list this holiday season,” continued Cox.

“Whether shopping online or in-person, there are ways to make the holiday gift-giving season easier than ever — having convenient shopping options, flexible payment options, and an expanded online selection makes it so people can enjoy this special time with family and friends.” 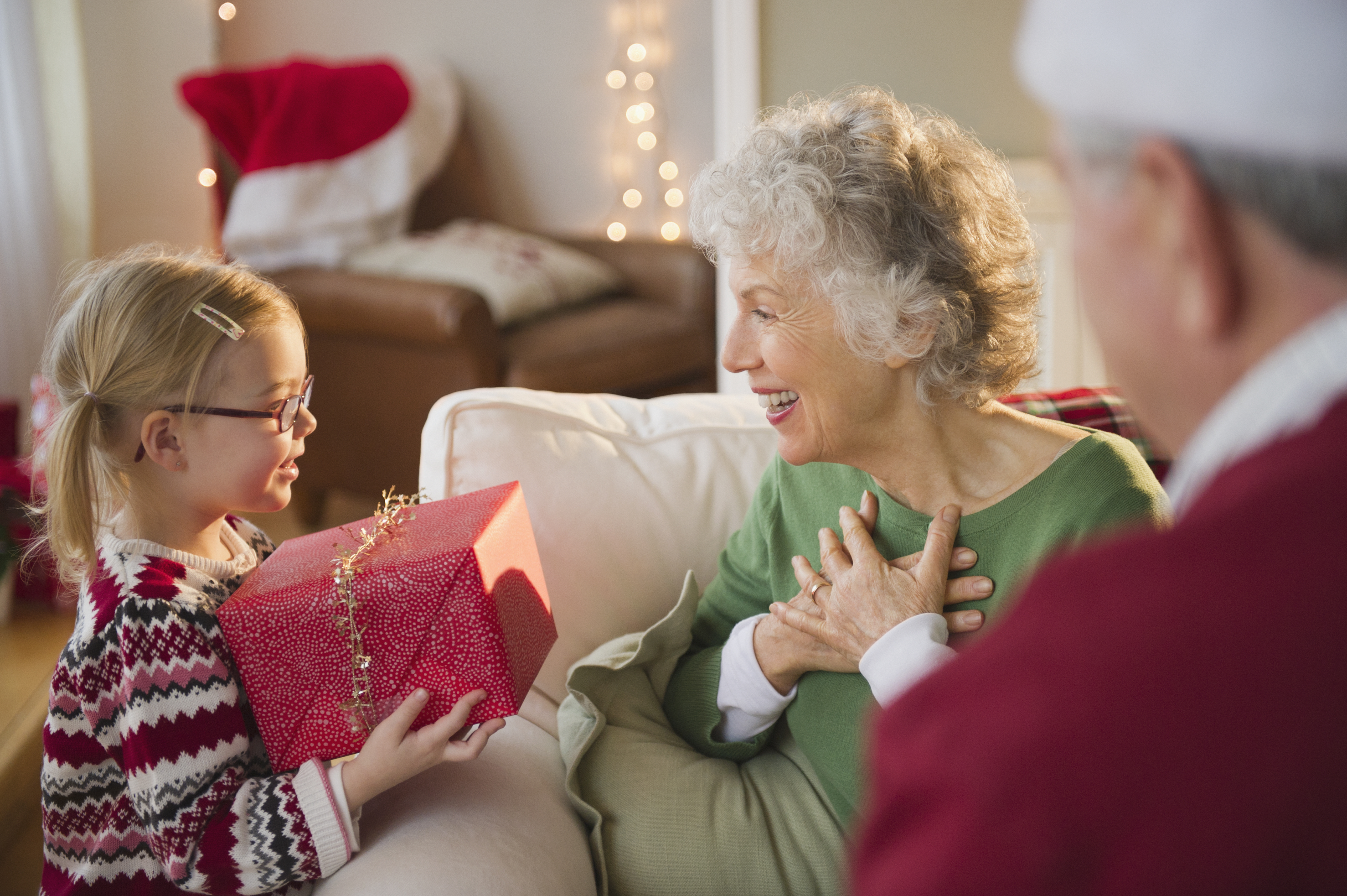