Home » Fashion » The Nike x Stranger Things Collection Is So Badass, Even Eleven Would Wear Them 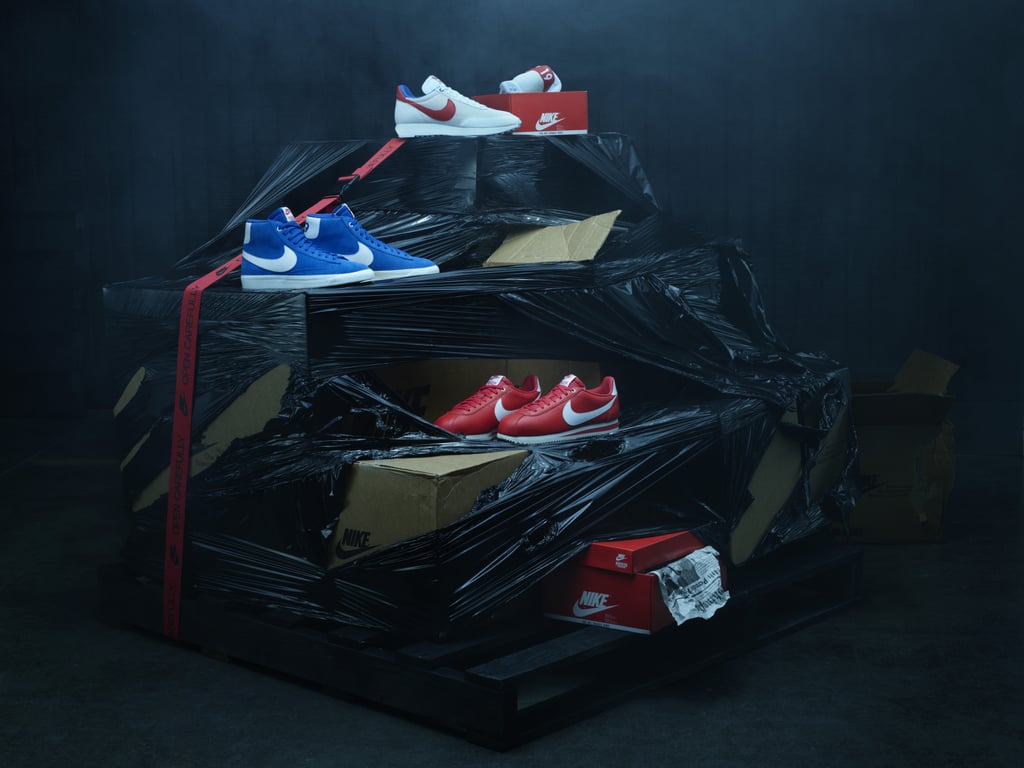 The Nike x Stranger Things Collection Is So Badass, Even Eleven Would Wear Them

Ready to take it back to the Summer of 1985? Well, the new Nike x Stranger Things collaboration is giving us the dose of nostalgia we’ve been craving. It actually makes sense that Nike has teamed up with the hit Netflix series since retro sneakers are all the rage at the moment. Plus, the show is set to come back for its third season on July 4. The collection highlights Nike’s biggest styles from the ’80s including the Cortez, Blazer, and Tailwind.

The first drop of the collaborative capsule, which drops June 27, comes in Hawkins High’s green and orange color scheme, and the school’s the Tiger mascot also appears in some of the apparel and footwear pieces. There are also some sweatsuits and cool tees that channel a 1980s phys-ed class.

For the second drop, which hits July 1, Nike is returning with the second half of the collection, which is called “OG Pack.” To celebrate the Fourth of July and the day season three hits Netflix, the brand is coming out with Nike Cortez, Blazer, and Air Tailwind in a red, white, and blue color scheme. The sneakers retail for $120, and the Hawkins High apparel ranges from $32 to $70. Read on to see the collection ahead.