Home » Fashion » The Internet Has Feelings About Timothee Chalamet's Mustache 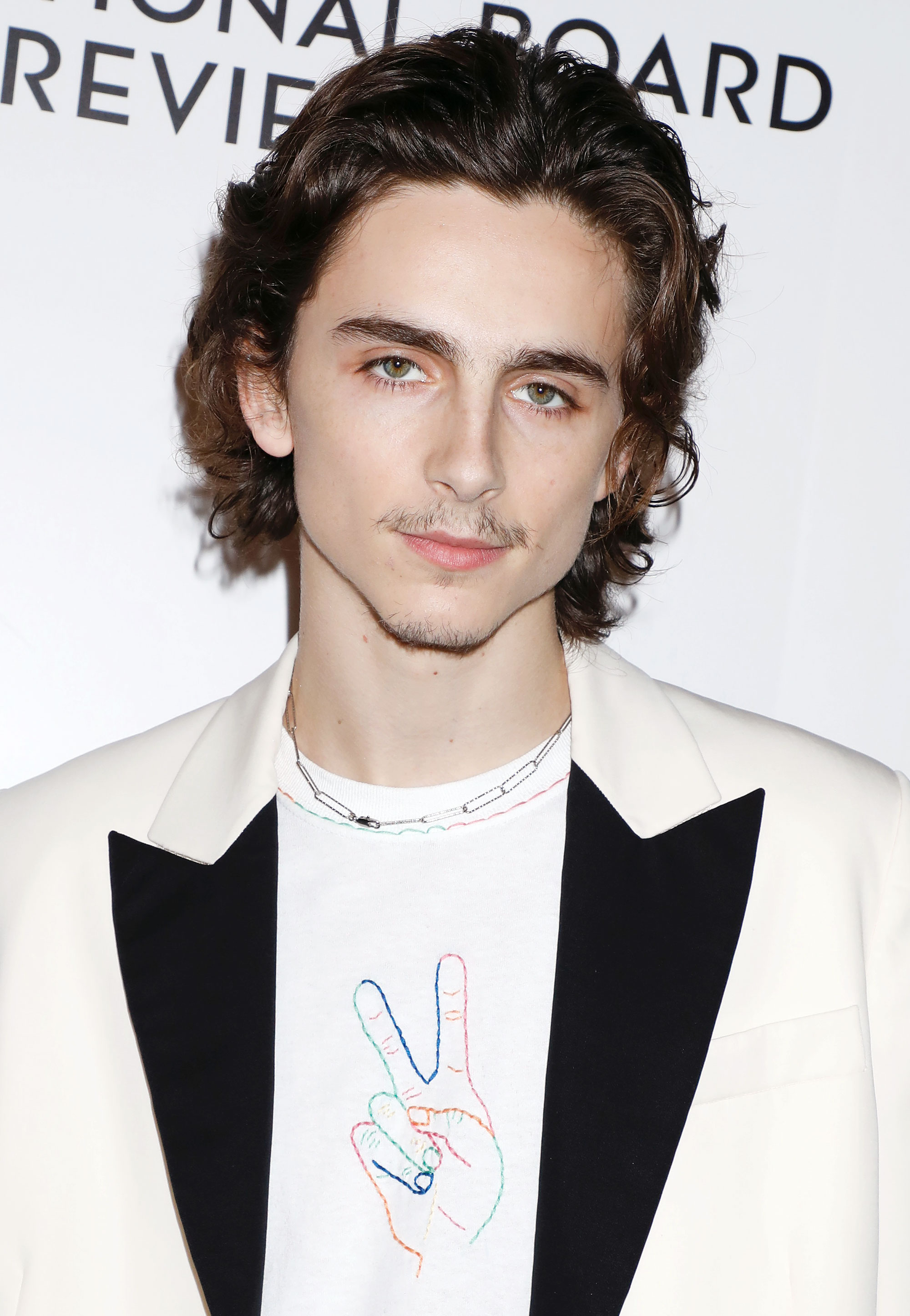 Timothée Chalamet grew a little bit of facial hair and the Internet is collectively losing it.

On Wednesday, January 8, the Little Women actor attended the National Board of Review Gala in New York City wearing a white Stella McCartney suit. But it wasn’t his sharp ensemble that caught everyone’s attention. Instead, people could not stop talking about his tiny little mustache and goatee situation.

The 24-year-old has always kept it clean-shaven but this new scruff could be a new 2020 version of the star. And not everyone is here for it.

“IF TIMOTHEE CHALAMET DOES NOT SHAVE THAT MUSTACHE OFF OF HIS FACE RIGHT NOW I AM CALLING THE POLICE,” wrote one person on Twitter.

However there were plenty of people who were actually really into the new look. “Timothée’s mustache is rlly sexy and might be the missing puzzle piece for me to finally stan him but y’all didn’t hear that from me,” wrote one person.

“Idk if it’s just me but y’all trippin,” tweeted someone else. “Timothee Chalamet looks f–king beautiful even with his new mustache look.”

Then there were those who just weren’t quite sure how to feel. “Instead of using my night to do homework i’ve sat here for 20 minutes pondering Timothée Chalamet’s mustache and how to feel about it”

Though this little bit of hair has divided the Internet, one thing people can agree on is how awesome the Call Me By Your Name star’s T-shirt was on Wednesday night. To make matters even better, the white top featuring a rainbow stitching of a hand giving the peace sign happened to be gifted to him by a fan.

So yeah, we definitely still love him.