A TEENAGER got a real surprise when she showed up at her new home and noticed something unusual about her neighbours.

Tiktok user Madison explains that she had never seen the Arkansas apartment in person before agreeing to live there, and commenters are saying the whole situation sounds like a sitcom. 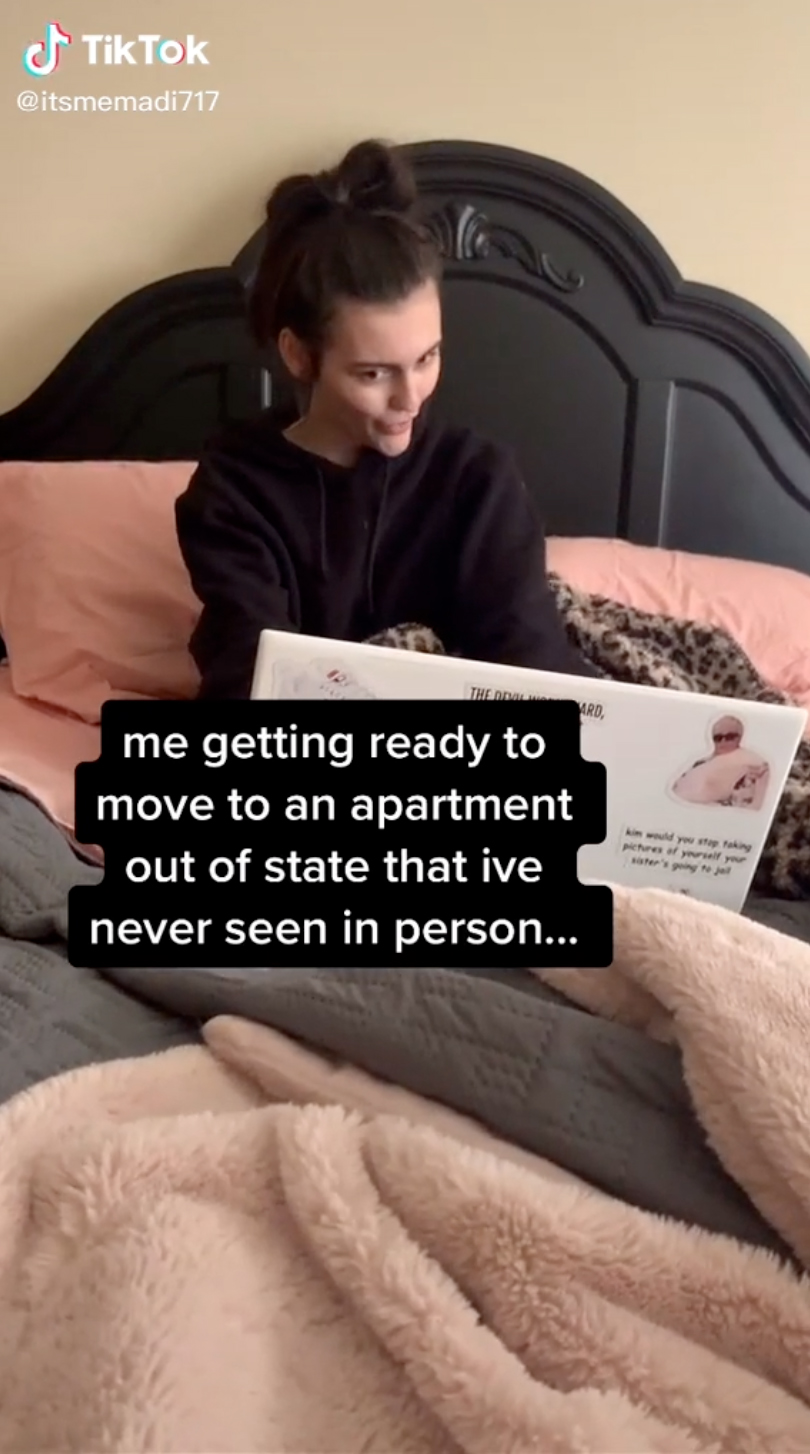 After moving into her new flat, Madison – originally from Oklahoma – soon realised she was living in a retirement home.

The teen told Insider that the rent was significantly cheaper than where she had been living before.

She explained: “I was able to lease a two-bedroom for only $350 a month. It was super spacious and felt like home.”

But when she got there, she noticed that all her neighbours were over 65, and that’s when the penny dropped. 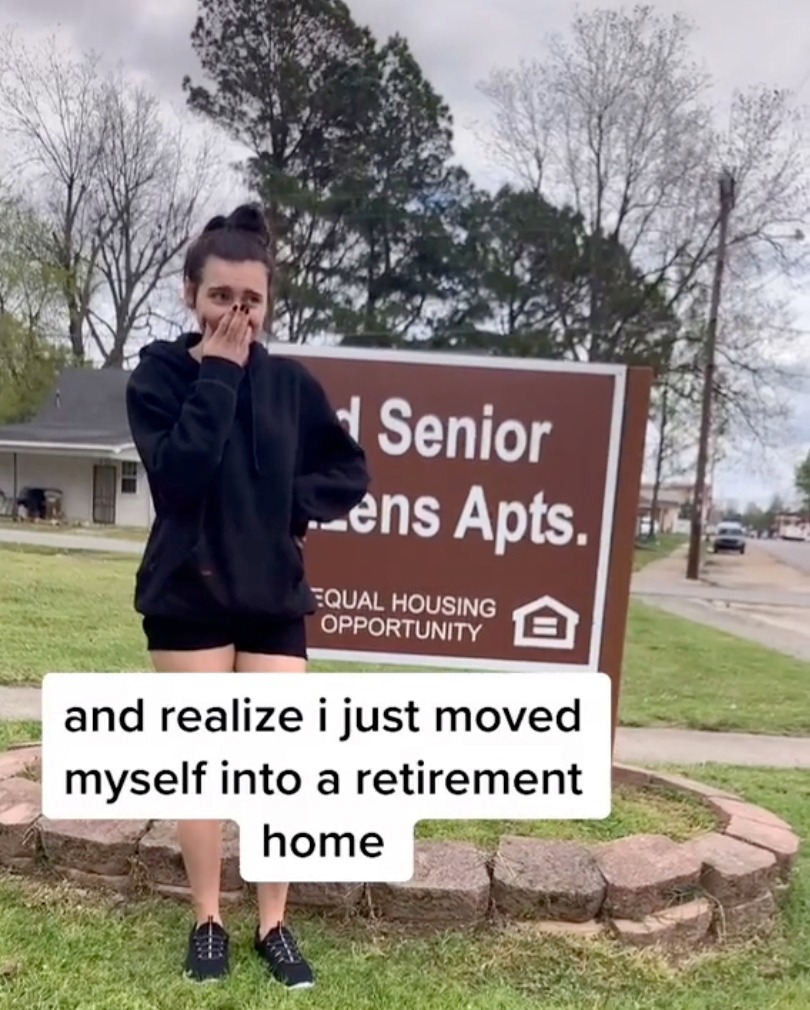 In an update video, Madison describes what it’s like to live at the retirement home – and she actually likes it.

She says that there are some real positives of living in a community for older people.

“When I get home, it’s usually always super quiet because most of my neighbours are asleep by the time I get home”, she explains.

She also says that she can listen to music whenever she wants, because many of her neighbours “can’t hear”, and that her older neighbours keep her updated with all the gossip from the local town.

The teen jokingly recommends the living arrangement to her followers. 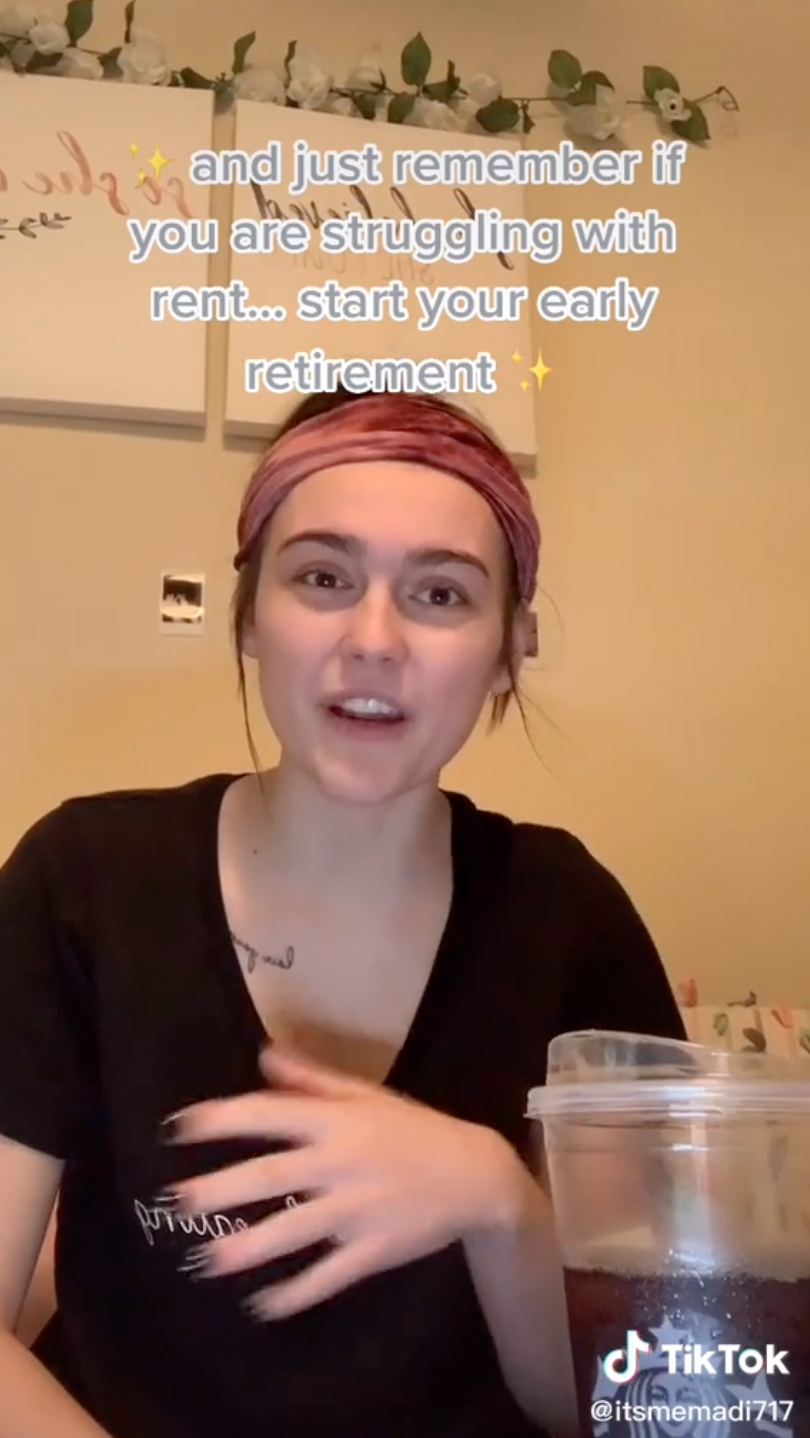 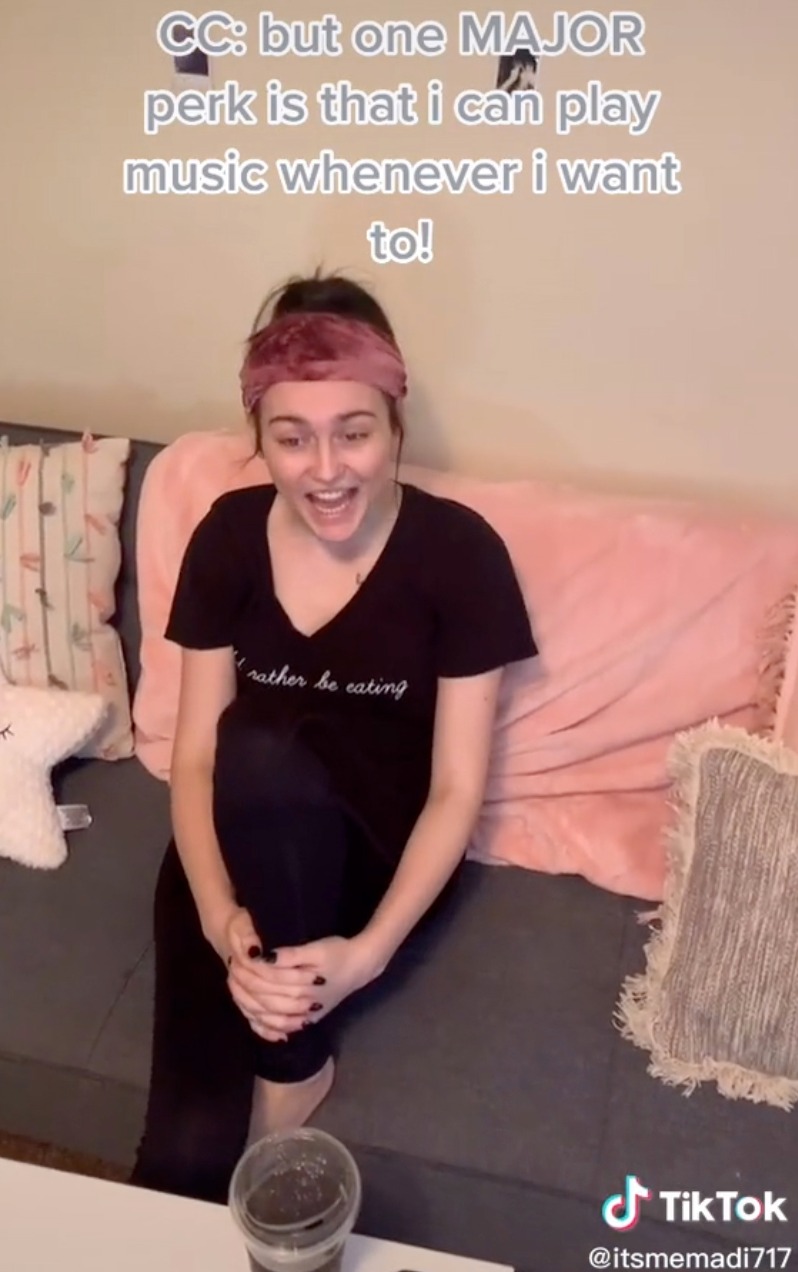 “Just remember, if you’re struggling with rent… start your retirement early”, she says.

Madison’s video has racked up 3.4 million views, and commenters are surprisingly envious of her living arrangement.

“Me and my cranky self are super jealous of this gem! I tried applying for one and they wouldn’t even let me. I go to bed early”, wrote one enthused viewer.

“This is the most absolutely adorable thing I have seen in a long time. I’m glad you have all that kindness in your life”, wrote a second, while a third said: “I think it is great you have so many ‘grandparents’ around you.”

For more hilarious viral mistakes, check out this woman who accidentally dissolved her floor when trying out a Tiktok cleaning hack.

Plus, this mum forgets she’s covered in fake tan while breastfeeding her baby – and he’s left with a ‘beard’ in hilarious fail.

Previously, this bikini-clad Instagram influencer was wiped out by a wave during cringe ‘cleanse’ video.