What’s normal in today’s world where nothing seems normal anymore? That’s the question Silvia Venturini Fendi posed to herself when she started working on the Fendi men’s fall 2021 collection.

“I think that it’s absolutely impossible to disregard the unsettling moment we are living, which definitely pushed us to redefine hierarchies and priorities,” said Venturini Fendi, men’s and accessories creative director, during an interview at the brand’s showroom in Milan a few days before the digital debut of her new collection. “And this is true not only at an individual level. The whole fashion industry, which has always looked so perched on its pedestal and untouchable, had to reconsider everything.”

And that’s not so bad, according to the designer, who thanks to her humble and pragmatic attitude seemed to have easily adapted to the new scenario.

“This collection is a sort of continuation of what I started with the previous one,” said Venturini Fendi, referring to the spring collection she unveiled with the emotional coed show she staged last July in Milan. “The concept revolves around an idea of timeless fashion. I don’t really think that right now people seek something that is too fashionable.”

If not too fashionable, the men’s lineup that Venturini Fendi showed to WWD during a preview was anything but predictable. In her search for a new normality, she found some excitement, seen not only in the plethora of details she peppered along the way but also in a powerful use of color aimed at outlining a path through the collection.

Streetwear’s Leaders of the New School 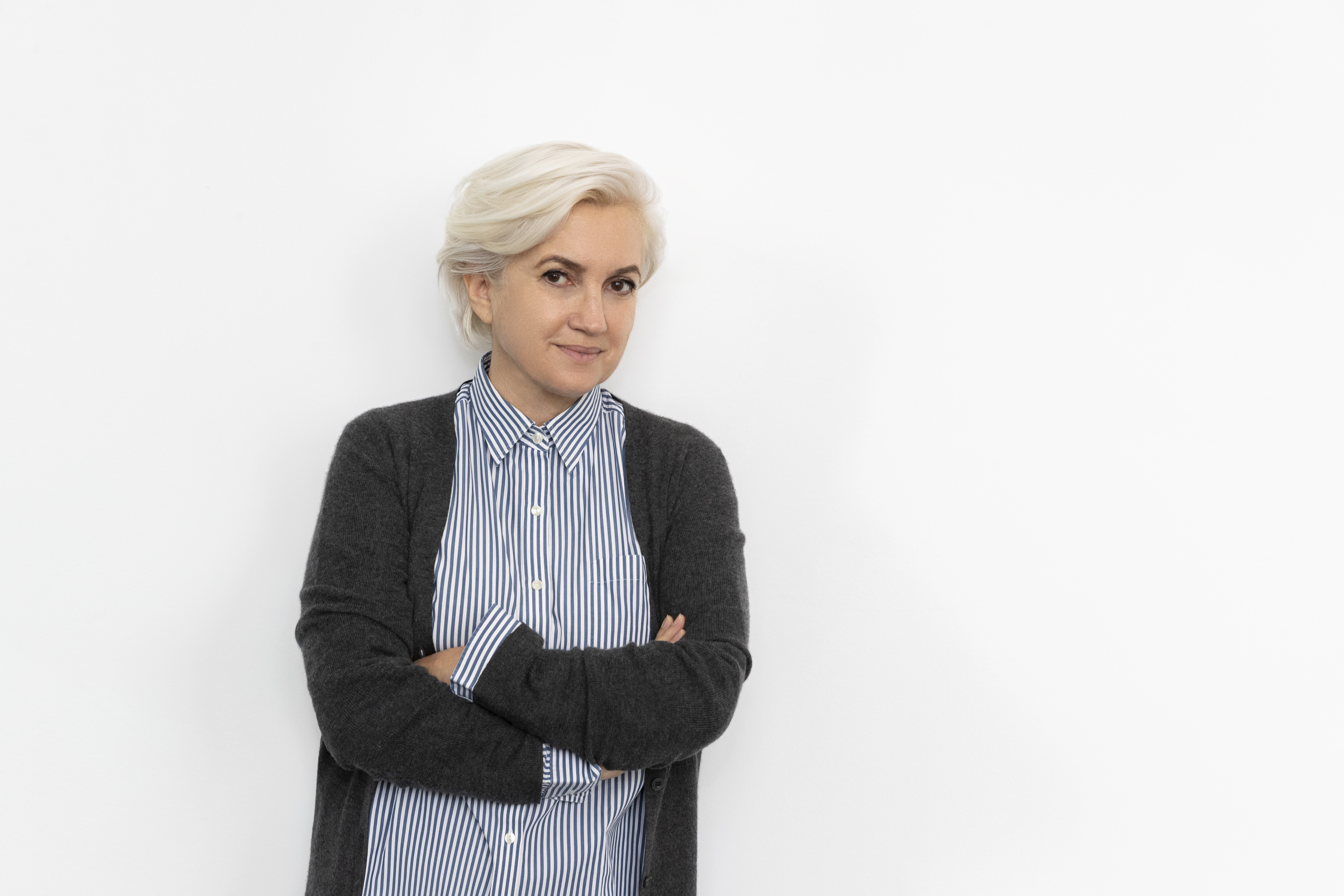 With duality continuing to drive the designer’s approach, Venturini Fendi channeled both calm and reassuring comfort, as well as a more energized, playful attitude. If she deep-dived into the use of natural tones to convey the brand’s signature sophisticated and serene image, she also played with bright shades to add an uplifting message.

“Today I feel the need to deliver garments which are definitely impeccable, but that also make you feel good and comfortable,” said the designer. “I think that fashion should be considered a tool to find a new balance for ourselves, almost in a holistic way.”

To achieve this, the designer played with lightness and softness, opting for plush fabrics and textures, as well as with oversize silhouettes that leave the body free to move without constraints.

Venturini Fendi’s use of prints was discrete, opting for an archival Fendi pattern that features micro dots and which was originally used in the ’60s for the brand’s packaging. However, indulging her need for “a boost of energy,” she also teamed with multitasking British artist Noel Fielding, who created a colorful abstract print with a naif touch. “I think these graphics really represent the moment we are living in,” Venturini Fendi commented. “They are like tangles of yarns, interweaving and blending into each other, like threads of hope.”

Those tangles of colorful threads, which were printed on dark fabrics on silk padded coats, as well as on fluid shirts and accessories, seemed to anticipate the explosion of optimism of the last block of the collection, one where bright shades of blue, orange, yellow and green took center stage.

The same approach she applied to ready-to-wear informed the accessories lineup. Shoes included mules enriched with the iconic FF metallic buckle — slip-on brogues and boots featured detachable silk slippers to keep wearing at home. While people cannot really travel right now, the designer also created miniatures of carry-ons that became small bags and backpacks injected with Fendi’s playful and ironic touch. The Baguette, the legendary women’s “It” bag created by Venturini Fendi in the ’90’s, was revisited with a practical approach to become a functional postman-inspired padded bag worked in vibrant tones.

While the designer initially considered staging a runway show with guests to unveil her fall collection during Milan Men’s Fashion Week, the persistence of the health emergency pushed her to reconsider.

“I wanted the digital presentation to be concise and quick. Many people will watch them on a mobile device and it’s really hard to remain concentrated,” Venturini Fendi contended.

“While the intimate show we hosted in July was very languid, I want this digital event to have a completely different attitude, I want a sort of videoclip,” revealed the designer, adding the video was directed by Nico Vascellari, who along with being an established contemporary artist is also the life partner of the designer’s eldest daughter, jeweler Delfina Delettrez Fendi. “Continuing our collaboration with artists from the Italian electronic music scene, Nico introduced me to Not Weaving, who created the music.”

For the soundtrack, Not Weaving actually worked closely with Venturini Fendi, who recorded a track in which she poses questions and pronounces key words connected to the collection, including “normality” and “light.” And we all know how much we need some normality and light right now, don’t we?

Kim Jones to Debut First Collection for Fendi in January