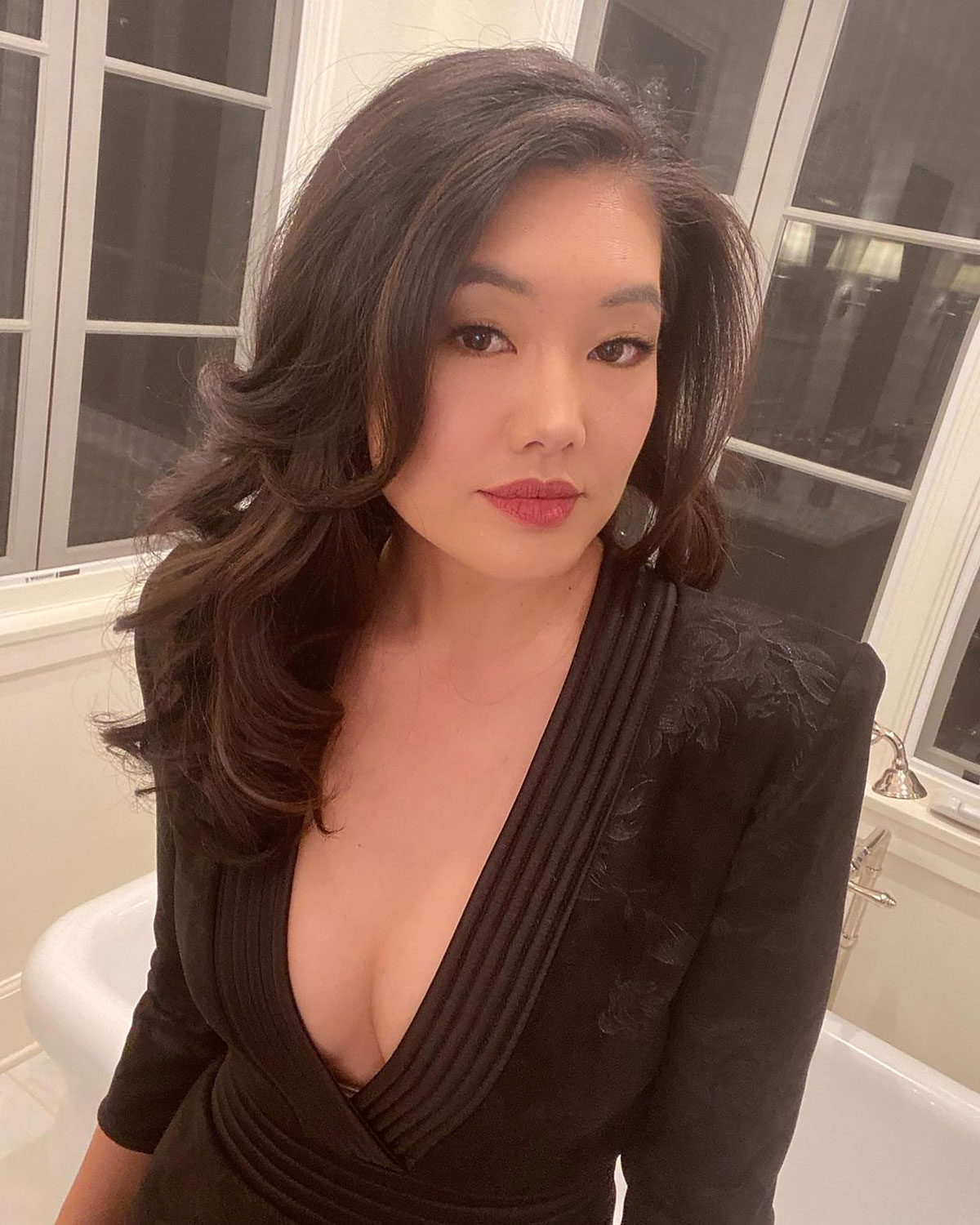 Au naturel! The Real Housewives of Beverly Hills stars have collectively had their fair share of plastic surgery, but newcomer Crystal Kung Minkoff revealed that she has “never done anything to my face.”

Real Housewives’ Plastic Surgery: Before and After

During an Instagram Stories earlier this week, the 38-year-old reality star opened up to her 115,000 followers, dishing on everything from parenting and cooking to, of course, her thoughts on injectables.

Some of the most asked question surrounded her appearance, namely if she’s gotten Botox, filler or a nose job.

“My whole family has giant lips,” the mom of two wrote in response to a question about her full pout. “And on this topic, I’ve never done anything to my face. I barely get facials. It’s mostly cus I’m lazy.”

The Real Coco founder revealed that she’s “never had” Botox either. That said, she’s “all for it if you want it.” 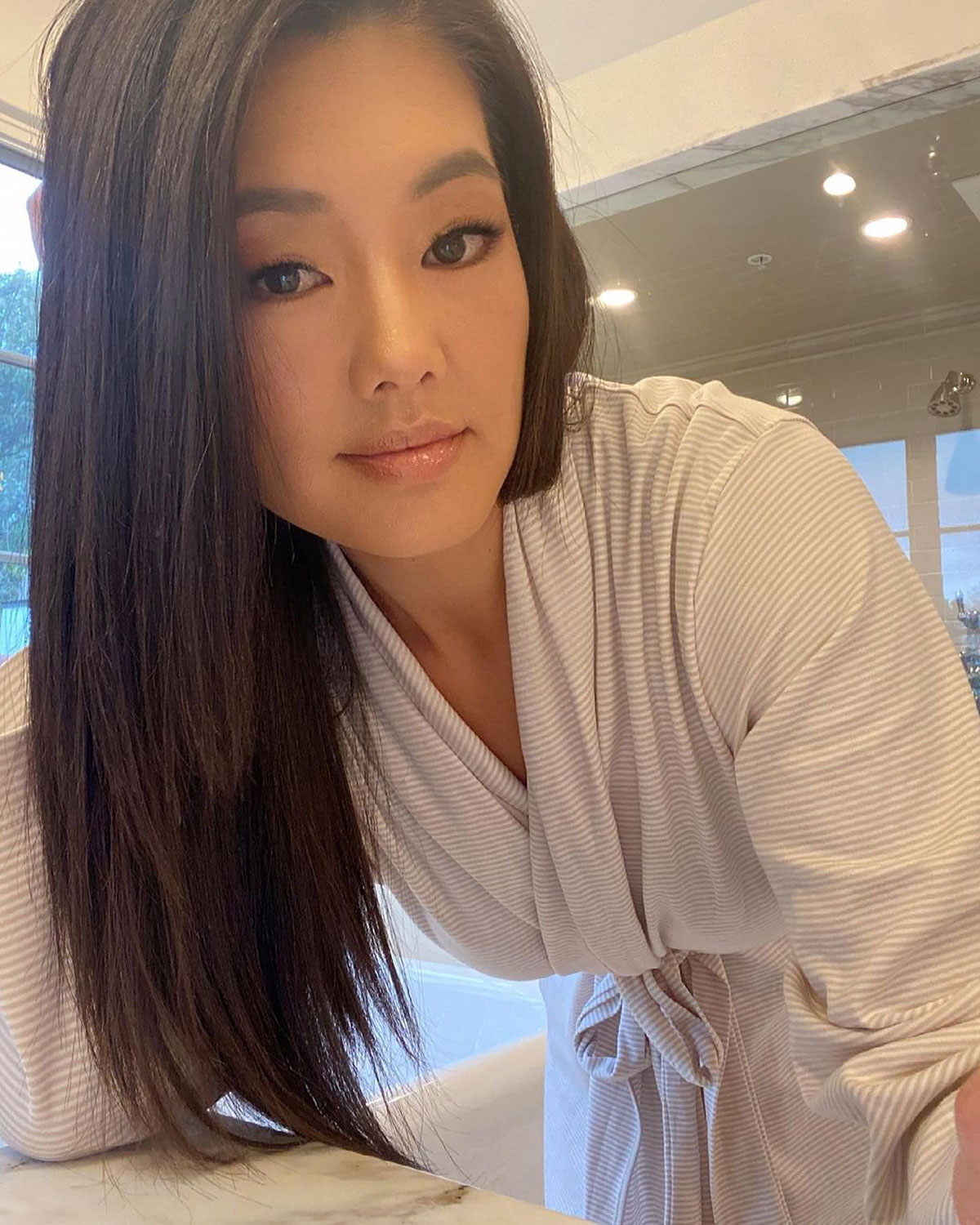 So how does her complexion stay so freaking flawless? Well, it’s all due to “tons of sunscreen” and a “pretty simple” skincare routine. “My skin issue is melasma so I do my best to stay out of the sun,” she wrote in response to a question.

Minkoff isn’t the first cast member to open up about her plastic surgery — or lack thereof — recently. Last month, Sutton Stracke set the record straight about whether or not she’s gone under the knife.

After sharing a picture of her confessional glam, a follower commented, “Someone got work done ….” The reality star clapped back with a resounding, “Hell no!!!!!”

Dorit Kemsley also shut down plastic surgery rumors, clearing up suspicions that she had a nose job. While she denied having work done earlier in the season, there were a fair share of doubters on social media.

Erika Jayne and Tom Girardi’s Legal Woes: Everything We Know So Far

In response, the 44-year-old Beverly Beach founder had an Instagram Stories consult with plastic surgeon Dr. Ben Talei, who confirmed that there was “zero f—king chance” the fashionista had a rhinoplasty.

He explained that she has “a vein on top” of her nose, noting that if it “were ever touched, it would be engorged as hell.” He also added that the Nektaria collaborator’s nose is “a little asymmetric, as it’s supposed to be, were it natural.”

While the Housewives won’t stand for false claims, they are pretty open about their experiences. In fact, Kyle Richards documented her nose job on season 11 of the show.