PRINCE William is said to have come up with a sneaky way of going incognito at university.

The future king wanted to have a relatively normal experience when he studied at St Andrews in Scotland, and is said to have chosen a very normal name to go by. 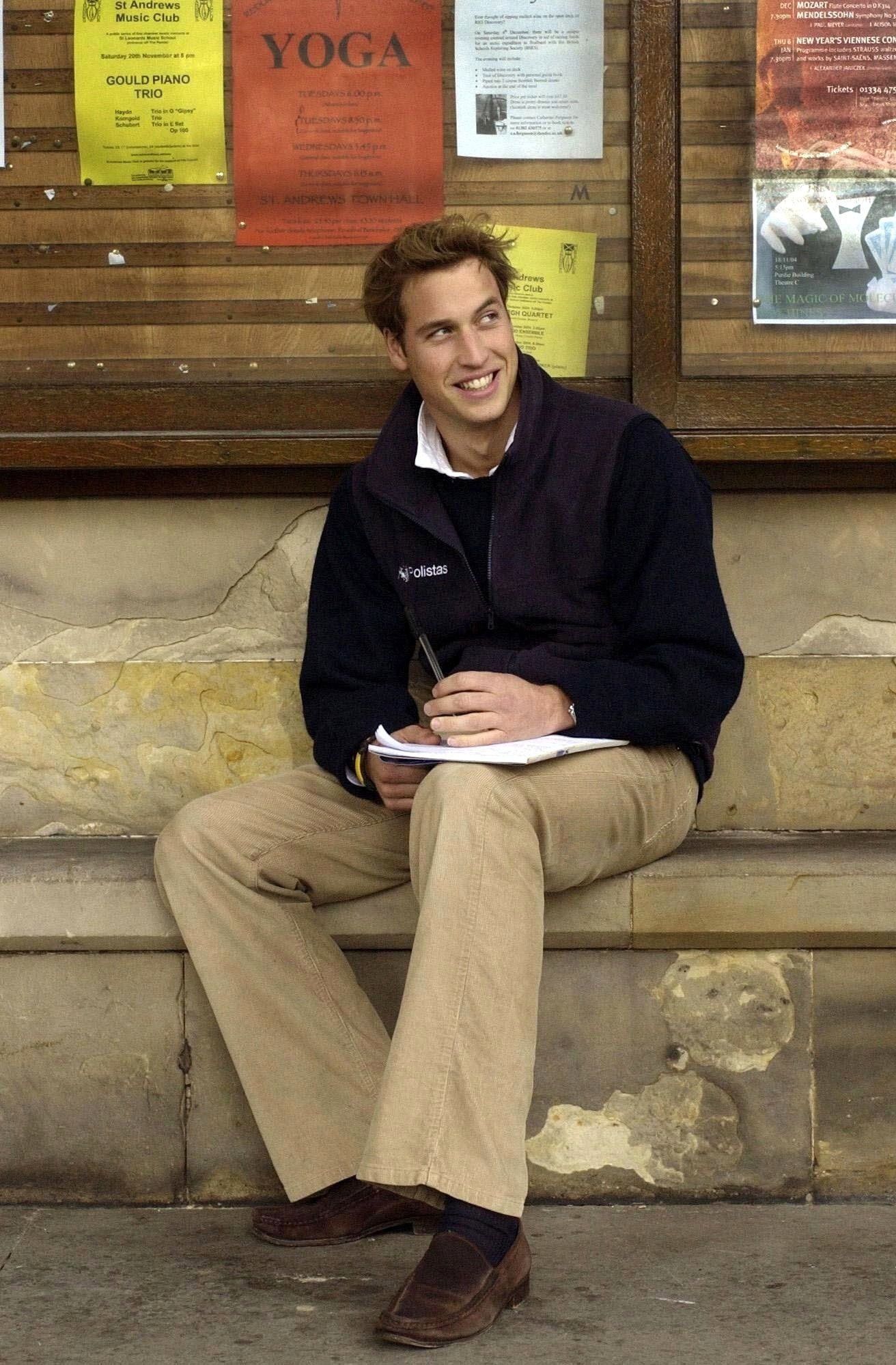 Prince William is said to have gone by Steve while studying, so he wouldn’t draw attention to himself.

Although he officially enrolled at university with the name William Wales, his classmates are said to have used the moniker so he could go under the radar.

His now-wife Kate Middleton could have also called William “Steve”, as they were good friends at university and lived in the same accommodation.

The young students became “instant companions” according to a friend, and Kate especially caught the prince’s eye when she modelled that daring, sheer outfit on a charity catwalk.

When they returned for their second year at the University of St Andrews, Prince William, Kate and two pals opted to live off campus in a quaint two-storey home in the city.

They moved into 13A Hope Street, which cost just £100 per week each, with housemates Etonian Fergus Boyd and Olivia Bleasdale.

The group would frequently hold dinner parties for their classmates after lessons.

The pad included a small kitchen, where William is said to have tried to impress Kate with his culinary skills.

Despite him being the future king of England, William is said to have pitched in with cleaning duties when he wasn’t studying for his Geography degree.

The royal couple were friends at first but things soon turned romantic after discovering they had the same naughty sense of humour.

Although the home has now been put on the map due to its famous residents, landlady Charlotte Smith said she nearly refused Prince William staying there.

Speaking to ivillage, she said that prior to William, she had a “no-boys” policy when it came to renting.

She said: “We’d had an unfortunate experience with some boys in the flat once before and we were determined not to have young men there again.

“Broken furniture, broken windows – there was a lot of damage, so that put us off really.

“I said to this young lady we’d really rather not have more boys and she said, ‘What if I were to tell you that it was Prince William?’.”

Charlotte said she chatted the situation over with her husband and he eventually persuaded her to accept.

Despite any initial concerns, she said William and Kate turned out to be “ideal tenants”, and described the prince as a “very friendly, very charming … thoroughly nice man”.

She added that William didn’t try and haggle on the “very reasonably priced” rent.

Speaking of Kate, she said: “She was very friendly. She had her younger brother there at the time – I think just visiting – and she was very caring, making sure that he knew what was going on. They came across as a very nice group of people.”

After meeting at St Andrews in 2001, Prince William and Kate dated for a number of years after their studies.

In 2007, the couple did briefly split but reunited shortly after and married in 2011.

The family live in the plush Apartment 1A residence at Kensington Palace, which has a gym, grand piano and lift to the staff quarters. 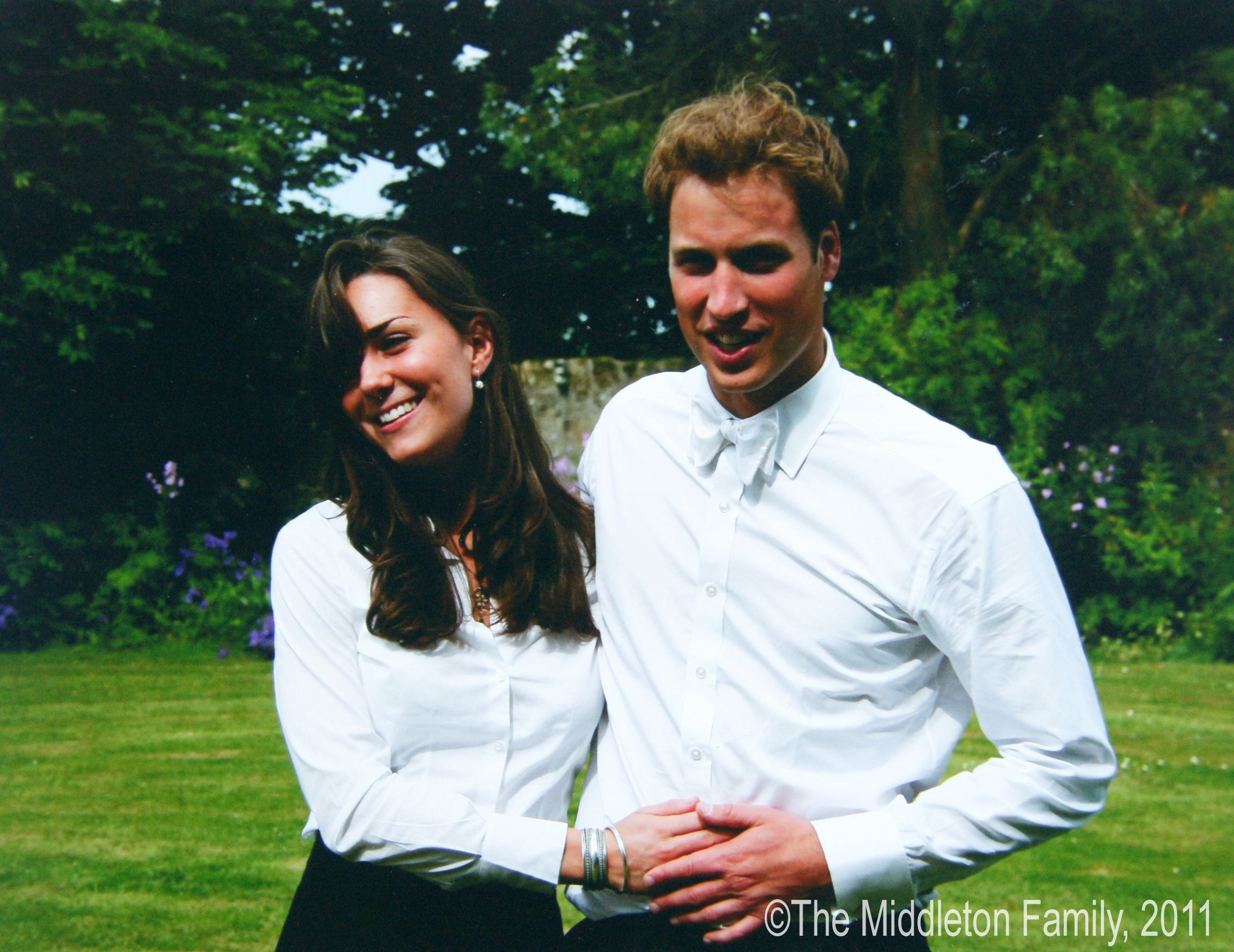 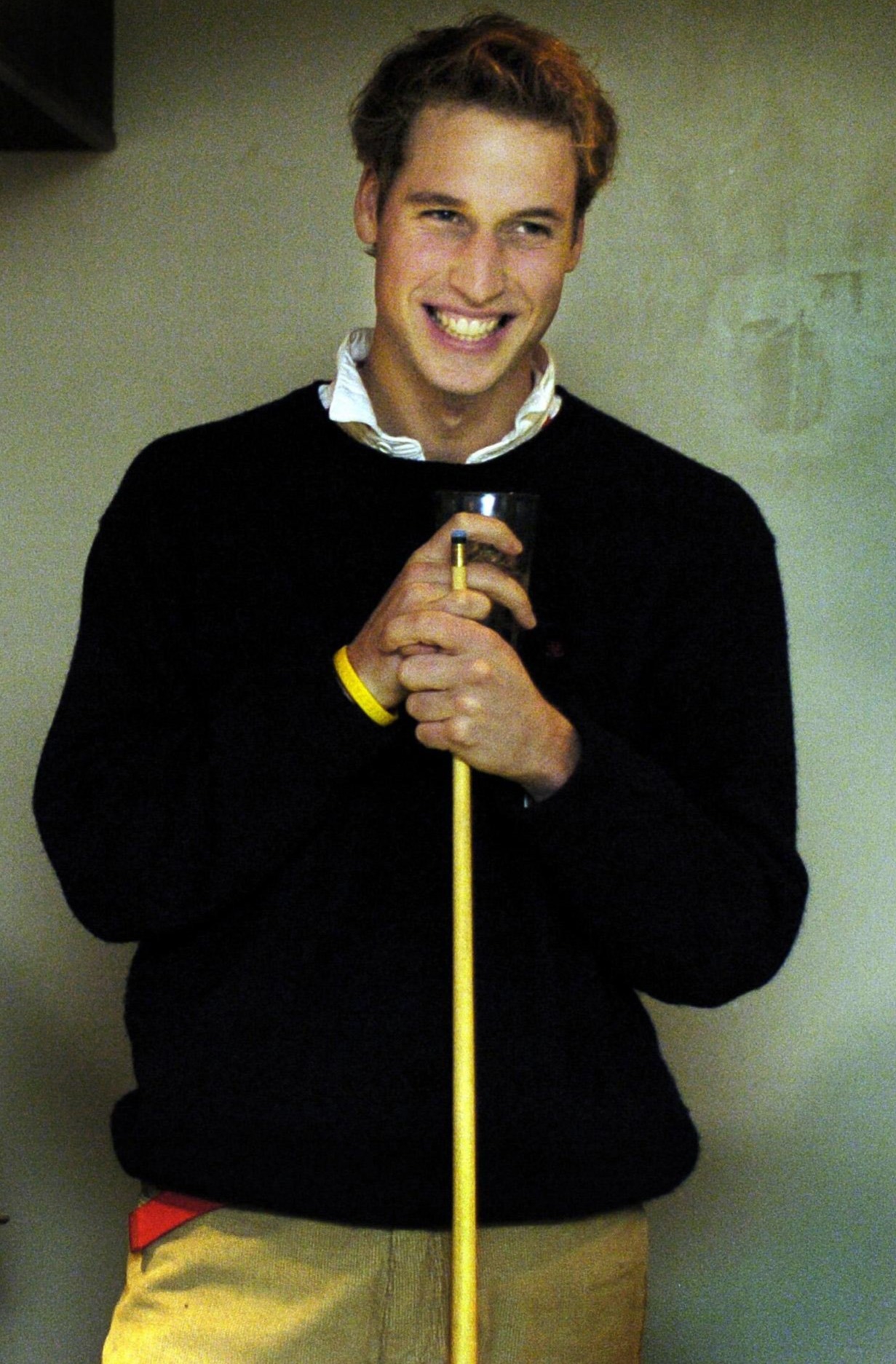 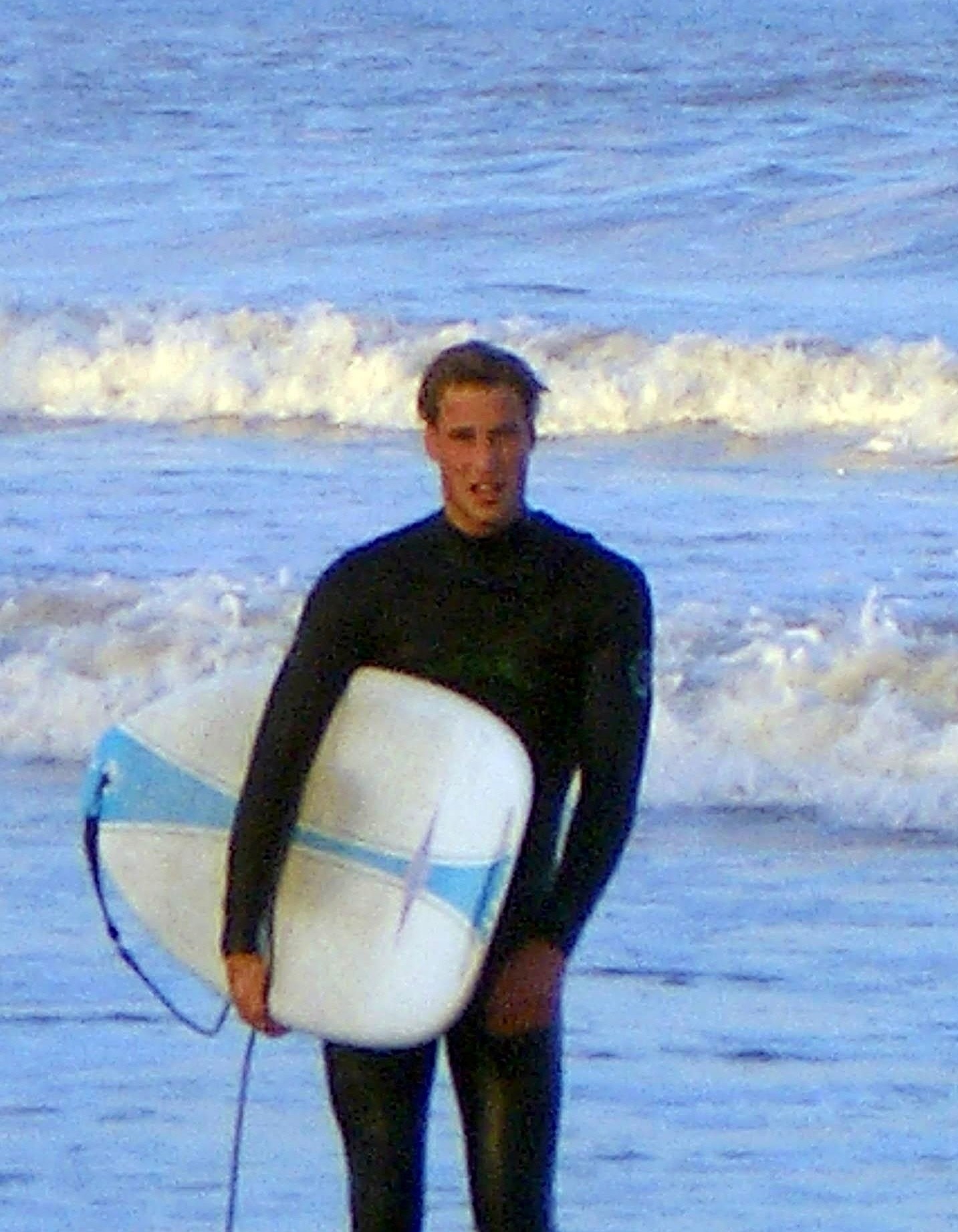 And this is the moment Meghan Markle’s friend Priyanka Chopra ‘ignores’ clapping for Kate & William at Wimbledon after Royal rift.