JUST before he met Kate Middleton at university, Prince William had his eye on Camilla Parker Bowles' niece, it has been claimed.

The Duke of Cambridge, 36, is said to have appeared to be “falling in love” with Emma Parker Bowles when he was just 17. 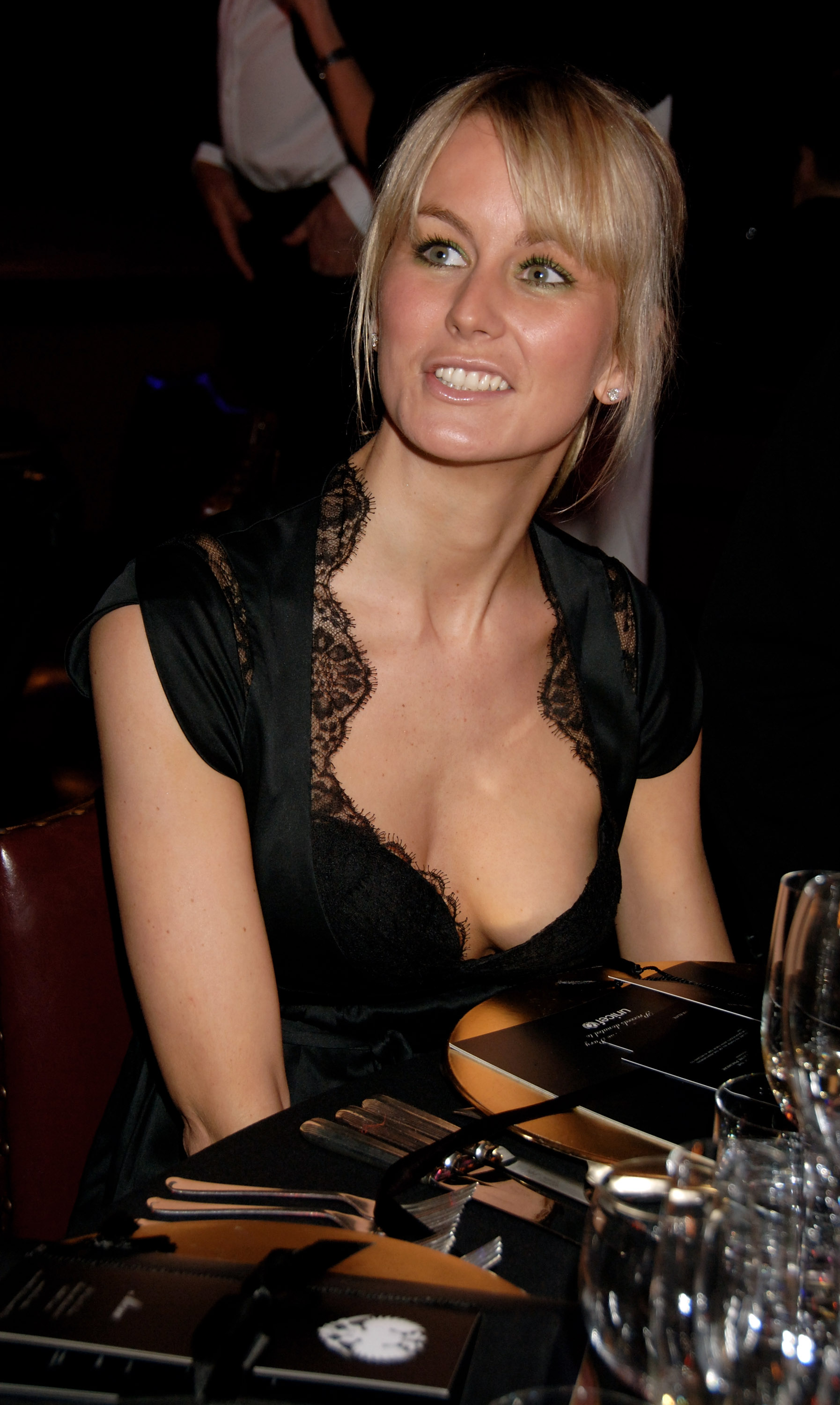 Royal author Andrew Morton said in his 2011 book William and Catherine that Prince William was romantically linked to Emma back in 1991.

A palace insider is said to have revealed that Prince William would “gaze adoringly” at Emma, who was 25 at the time.

A source told the Sunday People in 1999: “He was looking lovingly at Emma and she was hanging on his every word.

"Sometimes he gazes at her so adoringly that it becomes a bit embarrassing. He looks every inch a young man who is falling in love." 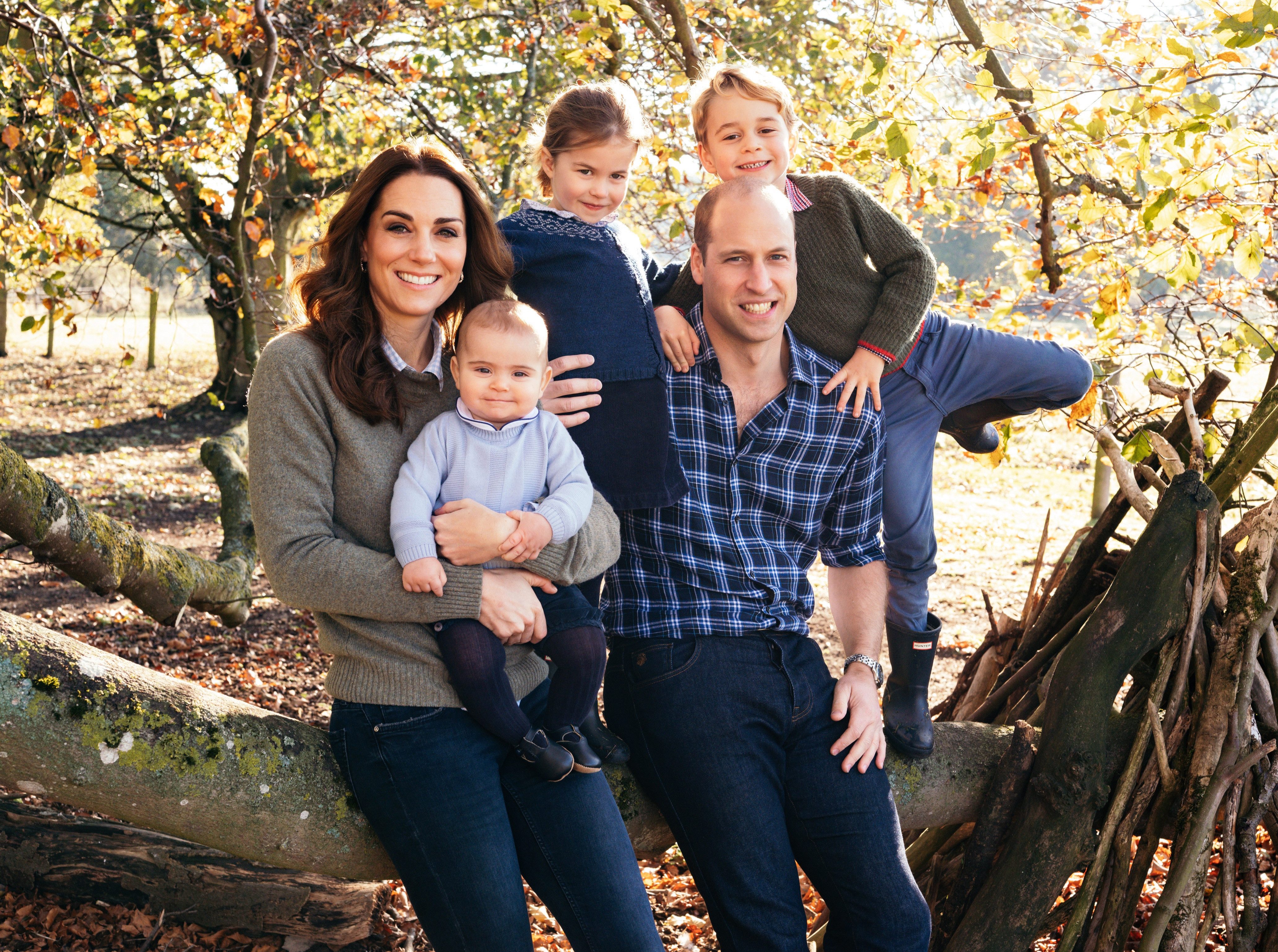 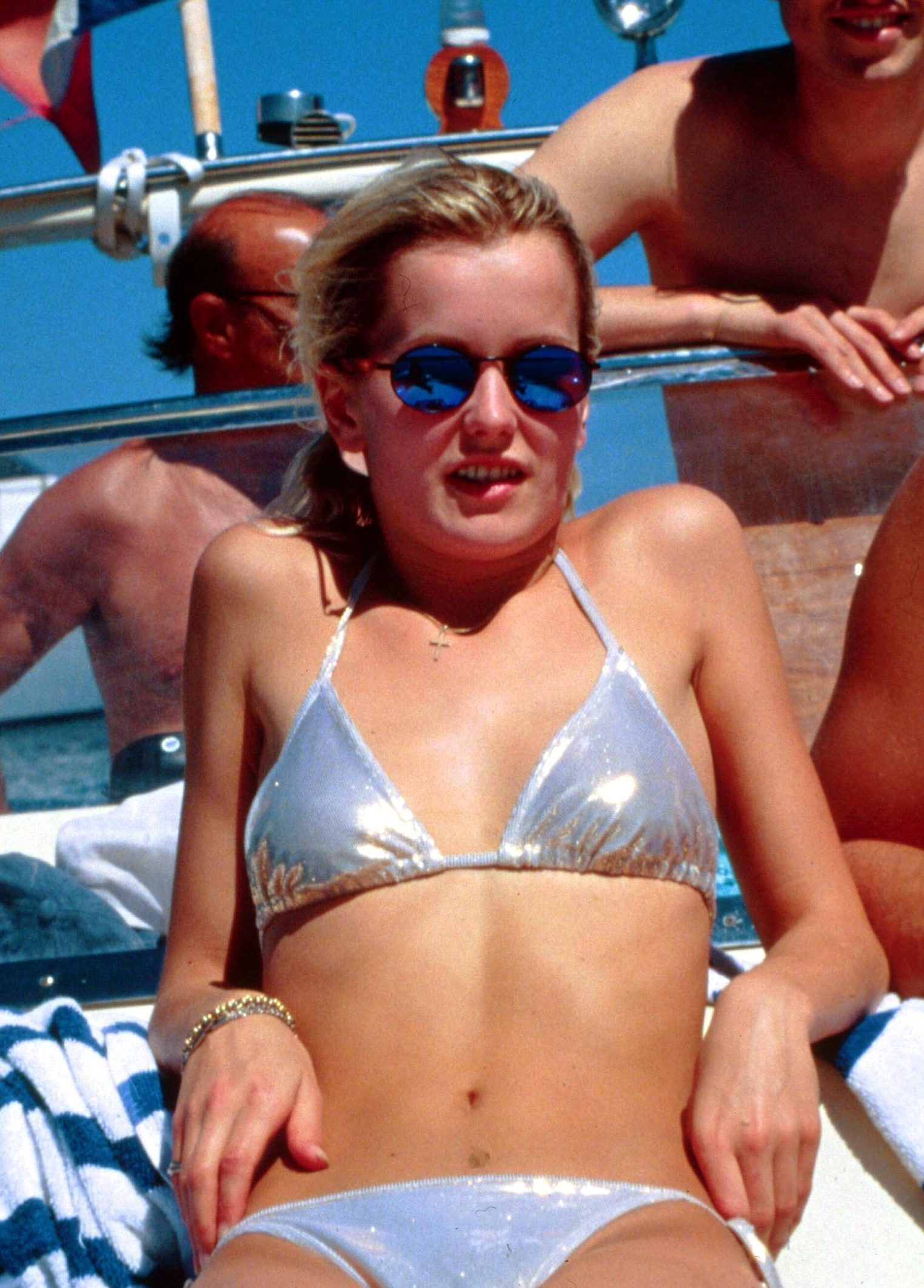 He later met the Duchess of Cambridge when they both studied at the University of St Andrews, and they dated for nearly 10 years before getting engaged.

When the royal couple tied the knot at Westminster Abbey in 2011, Emma revealed she was “surprised” to get an invite.

Emma, now 44, told E!: “I was surprised because I know he didn't invite a lot of people.

"I think he just started off as a nice person.

“You could see in that situation how he possibly could have turned out to be a real brat, but he couldn't be further from that and has much more humility than a lot of people I know." 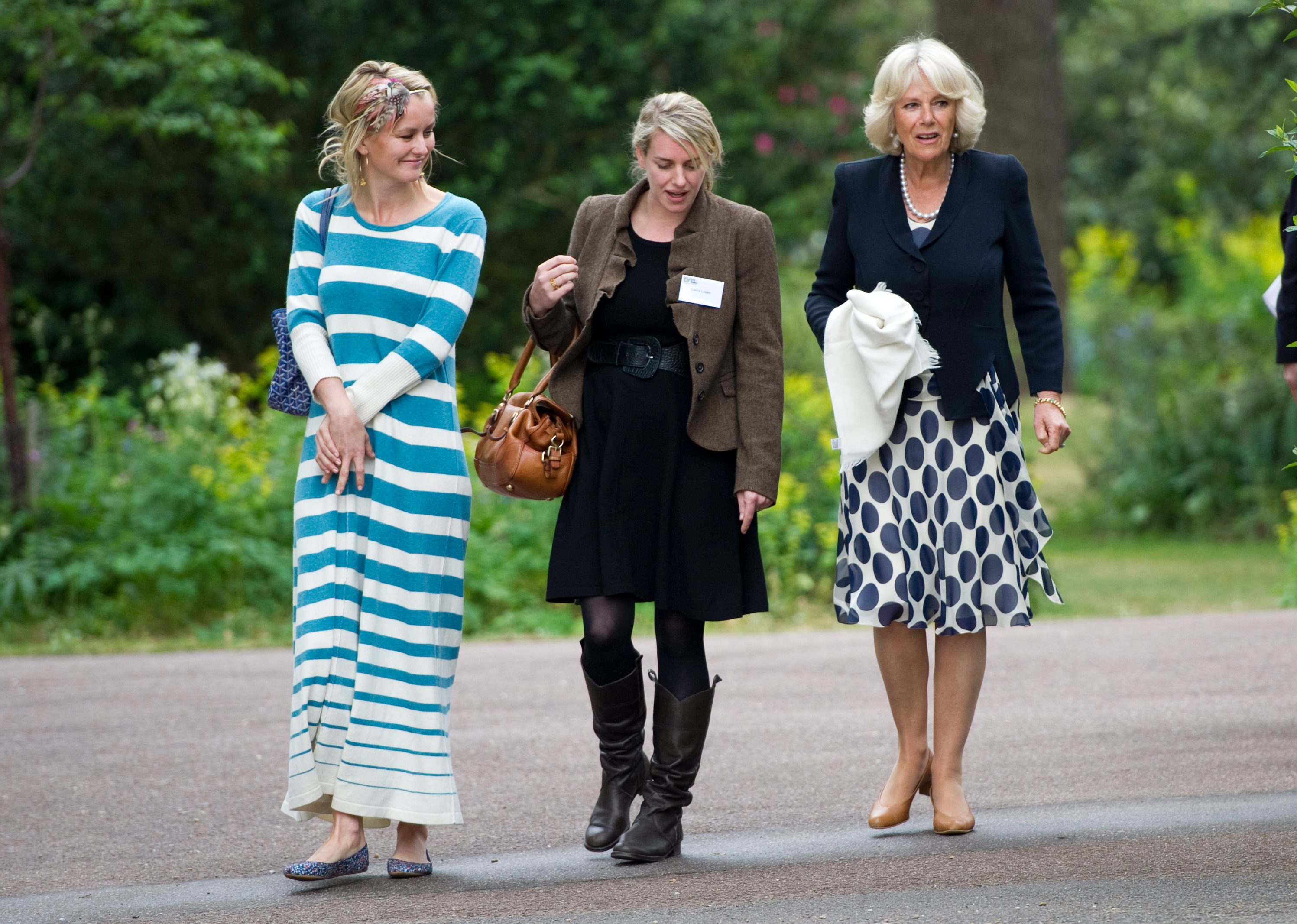 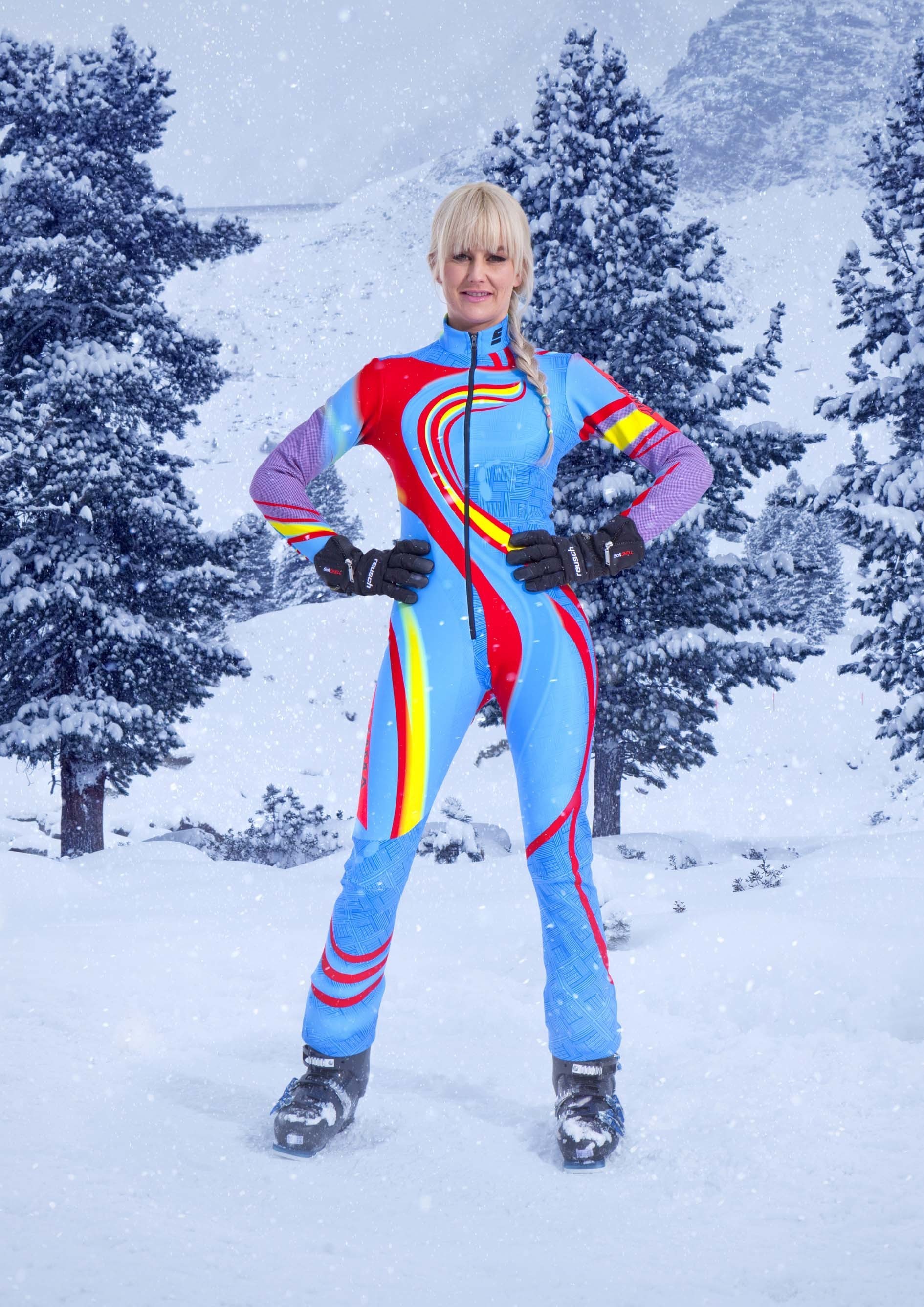 Emma now works as a journalist and TV presenter and previously appeared on Channel 4’s The Jump with Louis Smith, Jake Quickenden, and Spencer Matthews.

Emma has been frank about her struggles with drugs and alcohol over the years and confessed to being admitted to a drink and drug treatment facility in the year 2000.

In a Daily Mail column in 2011, Emma said she “inherited” her alcoholism from her father, Camilla’s brother Richard.

We shared how Melania Trump wowed in a sleeveless Dior dress as she attended last night's state banquet alongside Kate Middleton who dazzled in Diana’s tiara.

Melania donned a £650 Burberry blouse printed with medals, in tribute to D-Day veterans, as she landed at Stansted Airport this morning.

You can read the latest on Trump's visit here.