Home » Fashion » My mum is marrying my ex-fiancé, we dated in school and he moved in with my family… that’s how they met

A WOMAN has revealed that she experienced the ultimate betrayal, explained how her mum is marrying her ex-fiancé.

Posting a video to TikTok, a woman named Marisa explained how her mother went behind her back to marry her childhood sweetheart. 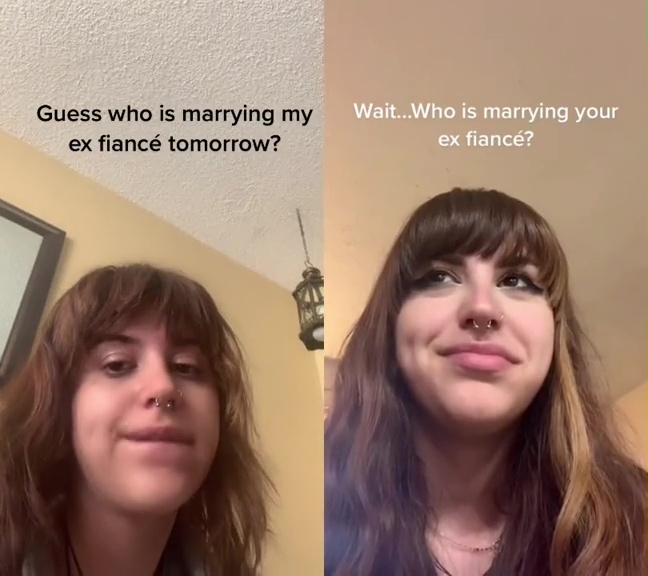 "Yes, he's my age, we dated in high school and to make it even spicier he moved in with us a couple of months after we started dating. I was 16, engaged and he lived with me, my mum and my stepdad," the 22-year-old said.

"Coming up was our third anniversary and in June my mum and my stepdad decided to split ways and a month later I decided to break up with him as well."

Marisa went on to say that her ex-fiancé begged her not to break up with him, saying "I don't know what I'd do without you".

But she had realised back then at the age of 18 that she didn't want to be tied down for the rest of her life to someone she had met as a teenager.

Marisa eventually moved out from her mum's place, which is when her ex started hanging out with her mum every day.

"I asked her all the time 'why are you still hanging out with my ex-boyfriend?' and her answer was always 'oh he's my son and I love him and I'm going to hang out with him whether you want me to or not because you put him in my life and you don't get to just take him out'," she explained.

"I just put up a whole fight about it all the time. I was like 'please stop doing this, it's weird and makes me feel uncomfortable and it's strange'.

"I decided to stop talking to her after fighting her on it forever. One night she called me, we got into it and she admitted that she was in fact dating him.

"Then I really stopped talking to her for about a year. And I'm not sure what happened in that year, they just got closer, and he moved in with her again."

Marisa explained that she ended up getting pregnant with a different ex, so had to move home as the relationship ended. At this point, her mum was still seeing her ex-fiancé, and still is.

"I'd just had a baby, her birthday is December 17, and on Christmas Eve she called me to tell me they were engaged," Marisa said.

The last video Marisa uploaded to the platform was one day ago, and in it she told her followers that her mum and ex-fiancé were getting married 'tomorrow'.

Viewers were shocked by the story, with many expressing their support for Marisa in the comment section.

"You could wear red and outdo them all," one person wrote.

"All jokes aside, this has to be pretty painful and I'm sorry you're going through this. You deserve better," someone else commented.

A third person added: "I imagine she's been toxic your whole life (just a guess) and now is finally an excuse to never talk to her again and have nobody wonder why." 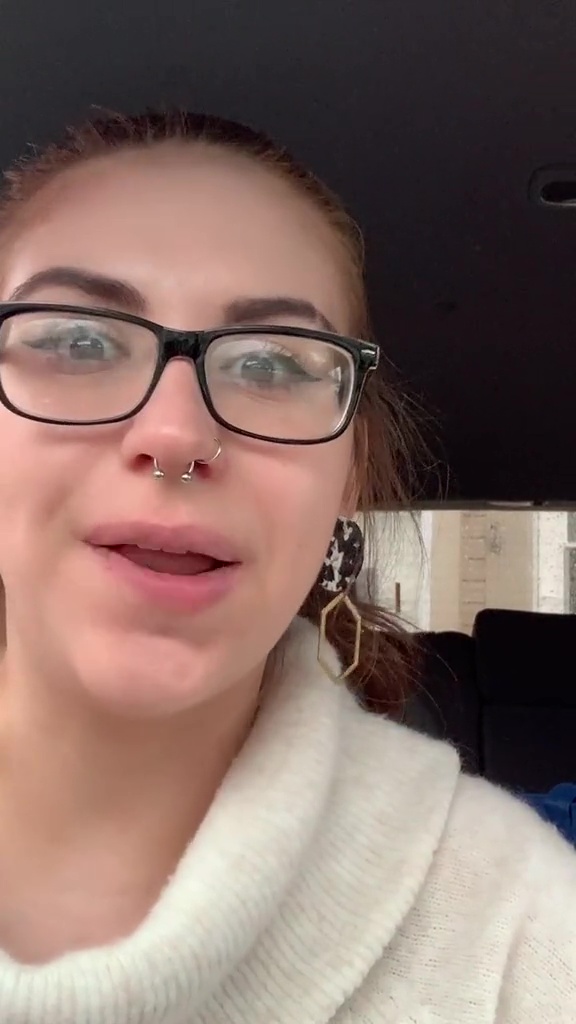 Elsewhere in relationships, guest demands bride pays her £500 because of her ‘no phone’ wedding rule – and she even sent her an invoice.

Plus my boyfriend ghosted me after three years, he just took his stuff and went… so I took some steps to get my own back.

And woman stunned when date stood her up, lied about his dad being sick… then got his MUM to call & beg for another chance.