A MUM has been praised for her easy lollipop hack which stops kids arguing about pretty much anything.

The savvy woman showed how she is going to prevent squabbles over Christmas movies this year by writing a load of options on wooden sticks. 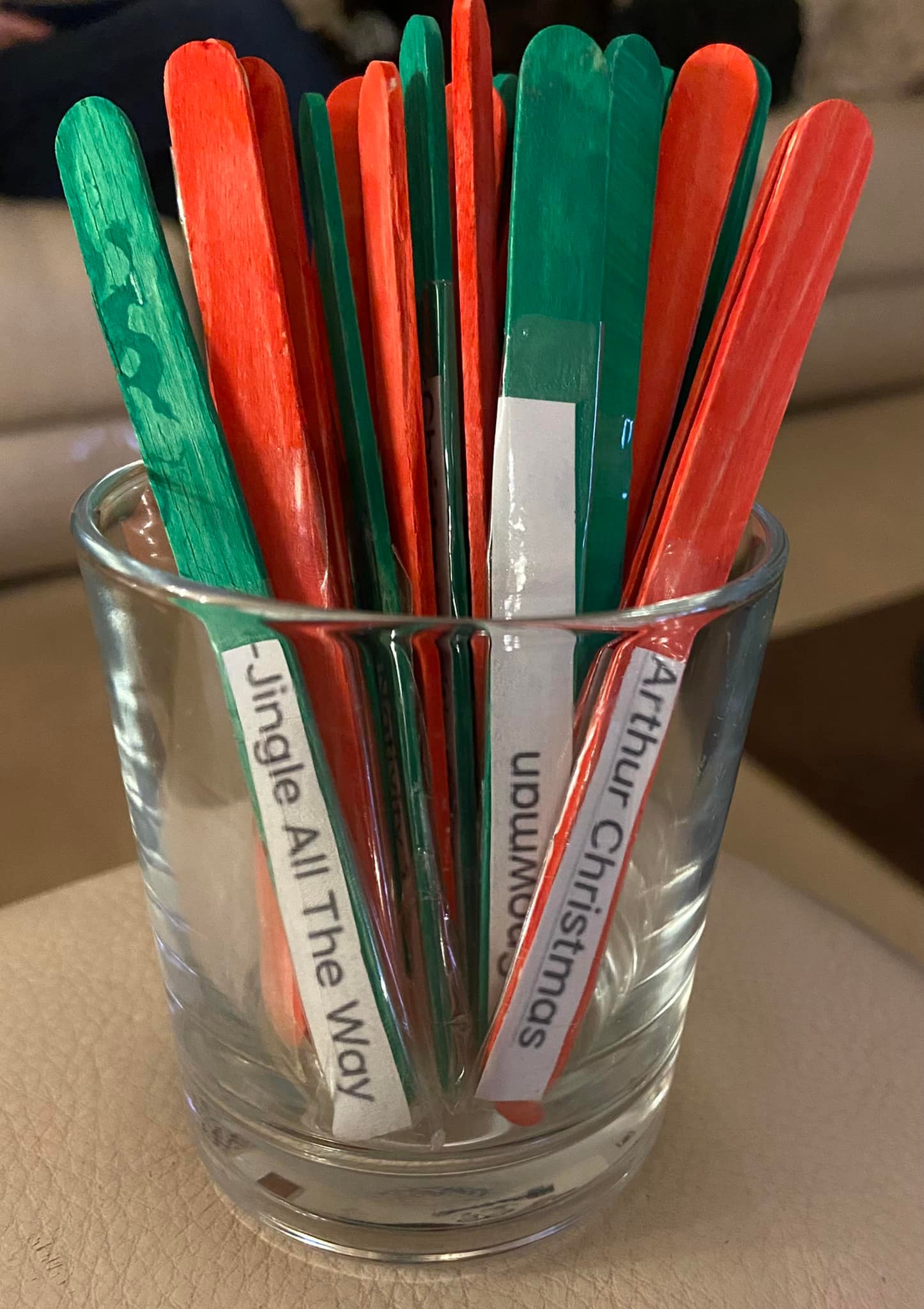 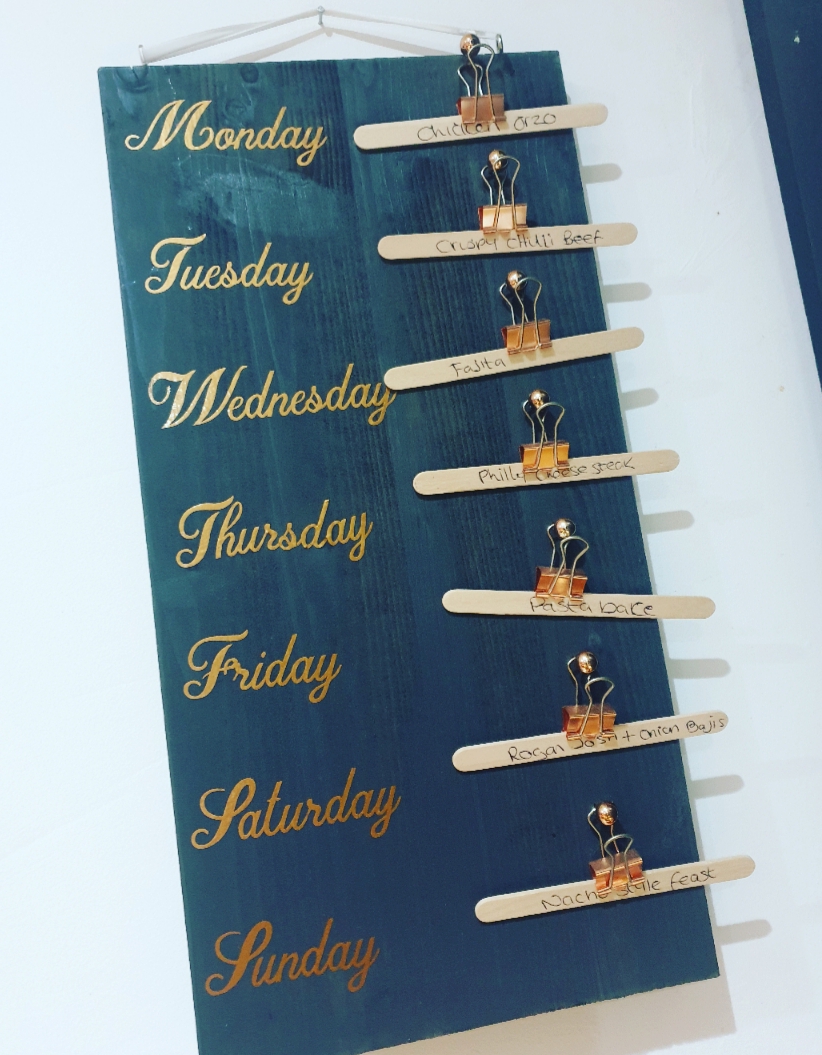 When movie night comes along, one of her kids will select a stick from the batch for that evening.

She uploaded a picture of some example lolly sticks, and said: “Decided to follow suit to prevent the arguments on choosing a Christmas film.

The lollipop hack can also be a game-changer when it comes to selecting dinner too.

Mum Lou Kirsty Yeoman created her own special menu board and made a box of all her favourite meals written on lollipop sticks.

“No thinking what to make every day pick a stick and that’s what we are having.”

Lou said she has spotted a similar menu board on a Slimming World group, and decided to try it out for herself.

The mum runs her own business printing vinyl stickers, so was easily able to print out the days of the week in gold lettering.

She then added them to a black board, along with screws and string to hang it on the wall, and stuck clips next to each day to add the lolly sticks.

Lou then sat down to brainstorm all of the meals that she knows her family enjoys.

Many people were highly impressed with her menu board, with one saying: “I’m planning to do something like this for jobs around the house for the kids.

"Never thought of doing one for meals too.”

And another added: “That’s a great idea.” 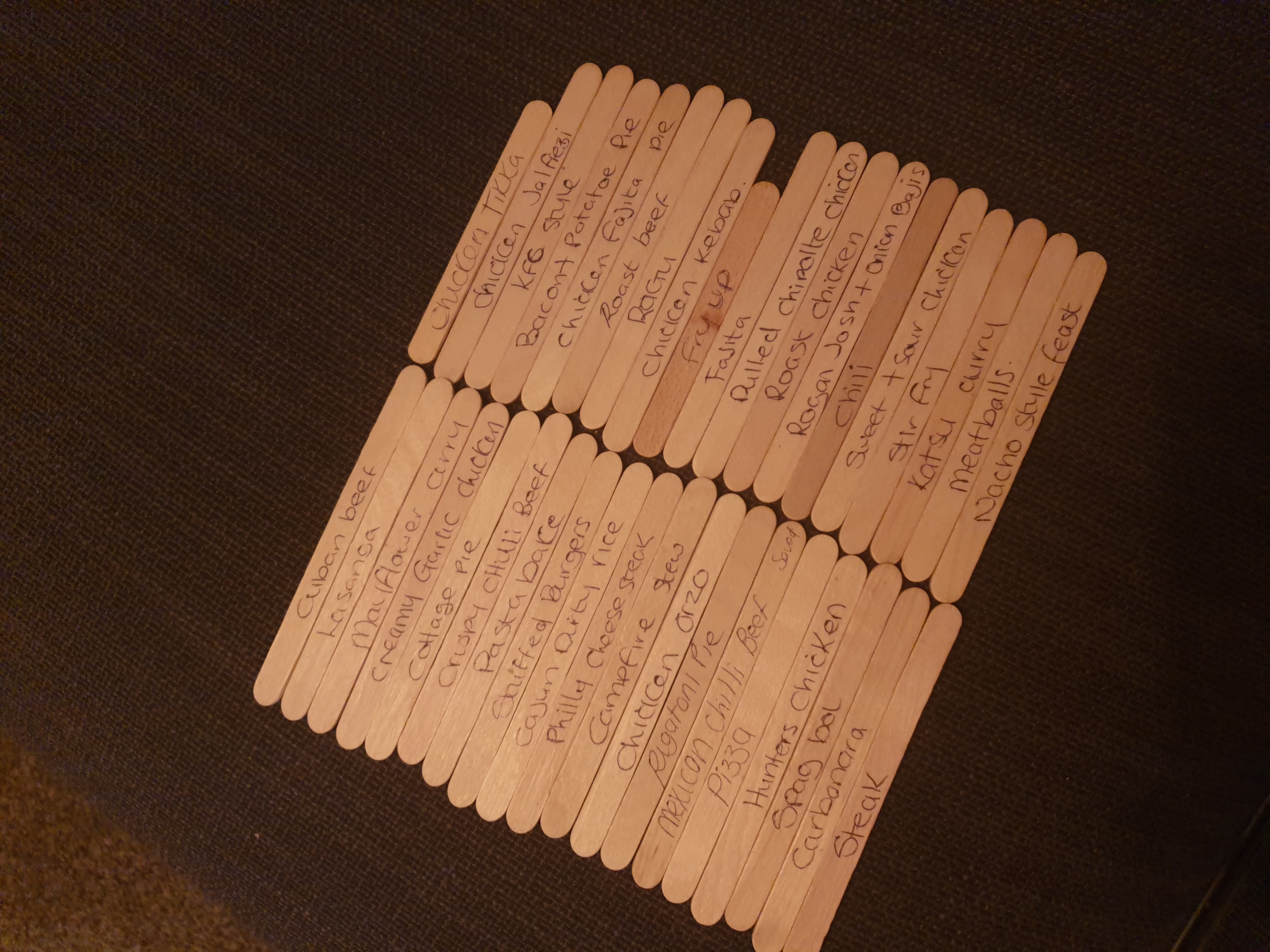 Meanwhile, we shared how a thrifty mum created an incredible playhouse under the stairs for her daughter using bargain items from B&Q for under £100.

And another mum revealed how she feeds her family for only 97p a head.

In more parenting news, mums should NOT pack school lunches for their kids when they turn EIGHT – as experts claim they should be doing it themselves.