RESEARCHERS discovered 12 per cent of children can't perform this activity at all, while 20 per cent can only do so with the aid of floats or arm bands.

More than a fifth (21 per cent) ofparents with kids who can't swim revealed their little ones struggle because they're afraid of the water. 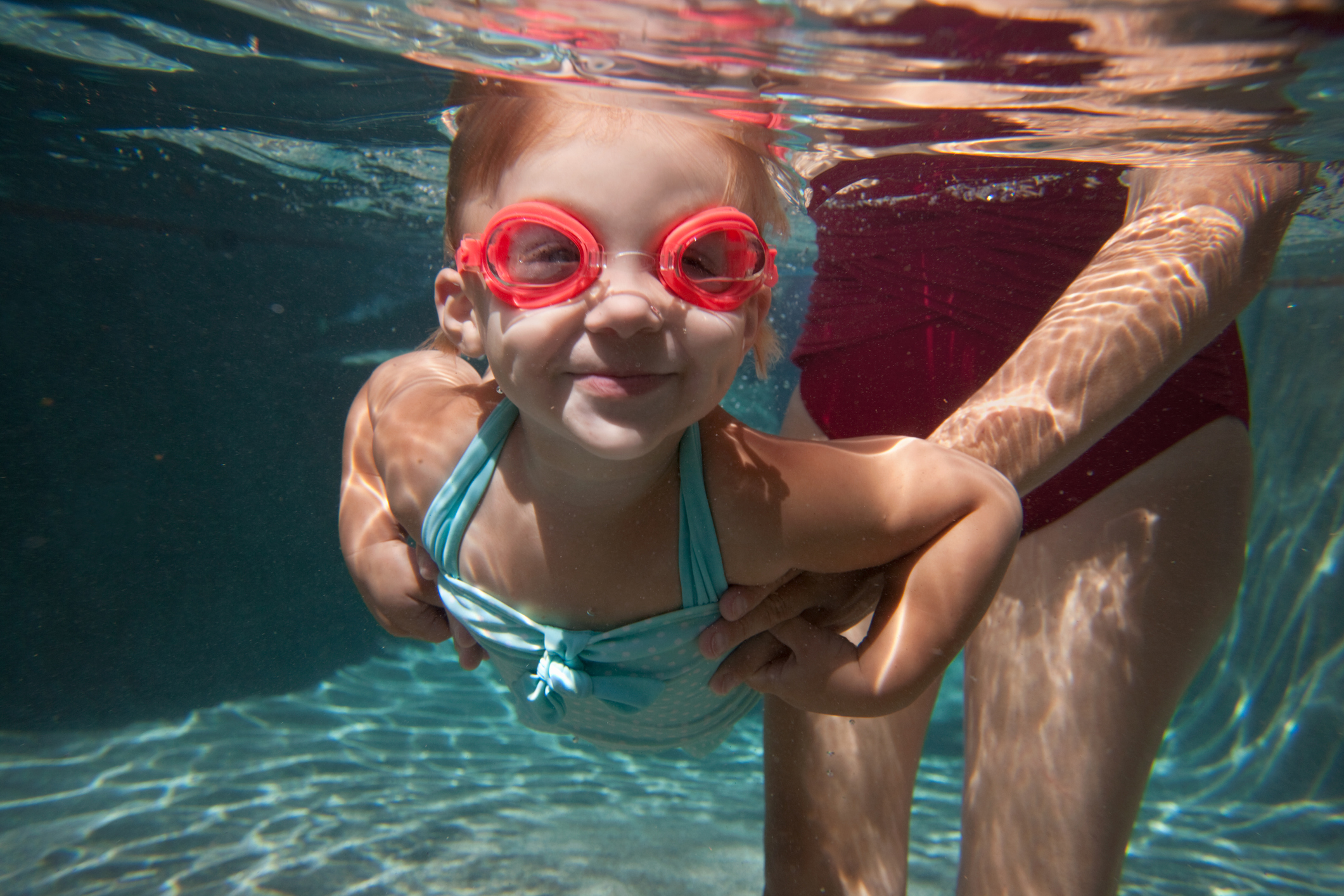 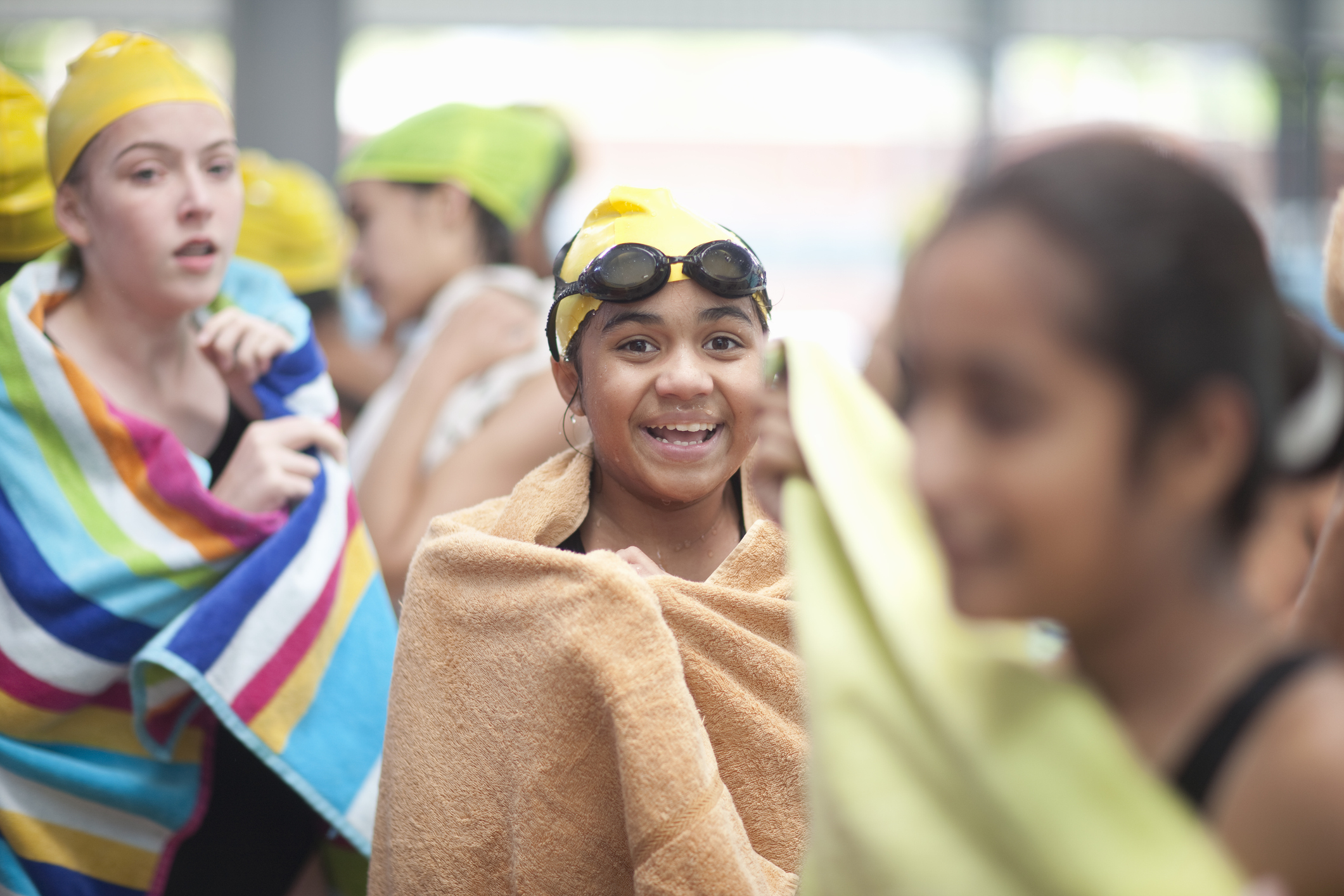 While one in five (19 per cent) parents admitted they simply can’t afford to pay for their children to have private lessons.

The study commissioned by Slazenger swimwear with LYCRA XTRA LIFE TM fibre found 16 per cent admit school swimming lessons are the only time their kids get in the pool.

"Schools do the best they can, but it takes an average of 20 hours to learn to swim and there simply isn’t enough time within the school year to reach that level."

He added: “Swimming is an important and potentially life-saving skill to have and should be the only after school activity that is non-negotiable – at least until your child is at a competent level.”

The study also found the cost of swimwear stops four in 10 parents from heading to the pool with their kids more often.

And 51 per cent said they would struggle to pay for school swimming lessons if they weren’t subsidised.

It also emerged six in 10 (58 per cent) would be more likely to take their children swimming if it was more affordable overall.

While 29 per cent of youngsters only swim when they go on holiday.

Other barriers to learning to swim include children not wanting formal lessons, as well as parents not wanting to get in the pool themselves.

As a result, 55 per cent of mums and dads rely on schools to teach their child to swim.

Virginie Moille, LYCRA Brand spokeswoman, said: “Unfortunately, the cost can be a major barrier, with the price of swimming lessons both privately and in school, swimwear and accessories all adding up"

Virginie added: "especially for those who have more than one child."

“And this is likely to have worsened for many parents who are now worse off financially as a result of the pandemic.”

The study also found 57 per cent of parents are worried their child’s swimming ability has suffered in the past year following pool closures and a pause on lessons due to lockdown.

And 44 per cent fear their child won’t ever catch up on the time they missed in the pool as they can’t afford it.

Despite this, 85 per cent think it is important that their child is able to swim as it’s such a crucial – and lifesaving – skill.

Unfortunately, the cost can be a major barrier, with the price of swimming lessons both privately and in school, swimwear and accessories all adding up"

The study, carried out through OnePoll, also found 38 per cent of parents with children who are not a confident swimmer worry it's getting too late for them to learn.

Alison Glenton, representing Slazenger swimwear, said: “Worryingly, pool and school closures during the pandemic also mean millions of children have missed out on crucial time in the water learning to swim."

He added: " With the cost of catching up on this likely to mean many simply won’t be able to do."

“As parents get ready for children to return to school, they will be hoping for an uninterrupted year to help their children get back on track with their swimming."

"And we want to do all we can to make it as easy as possible for children to get back in the pool.” 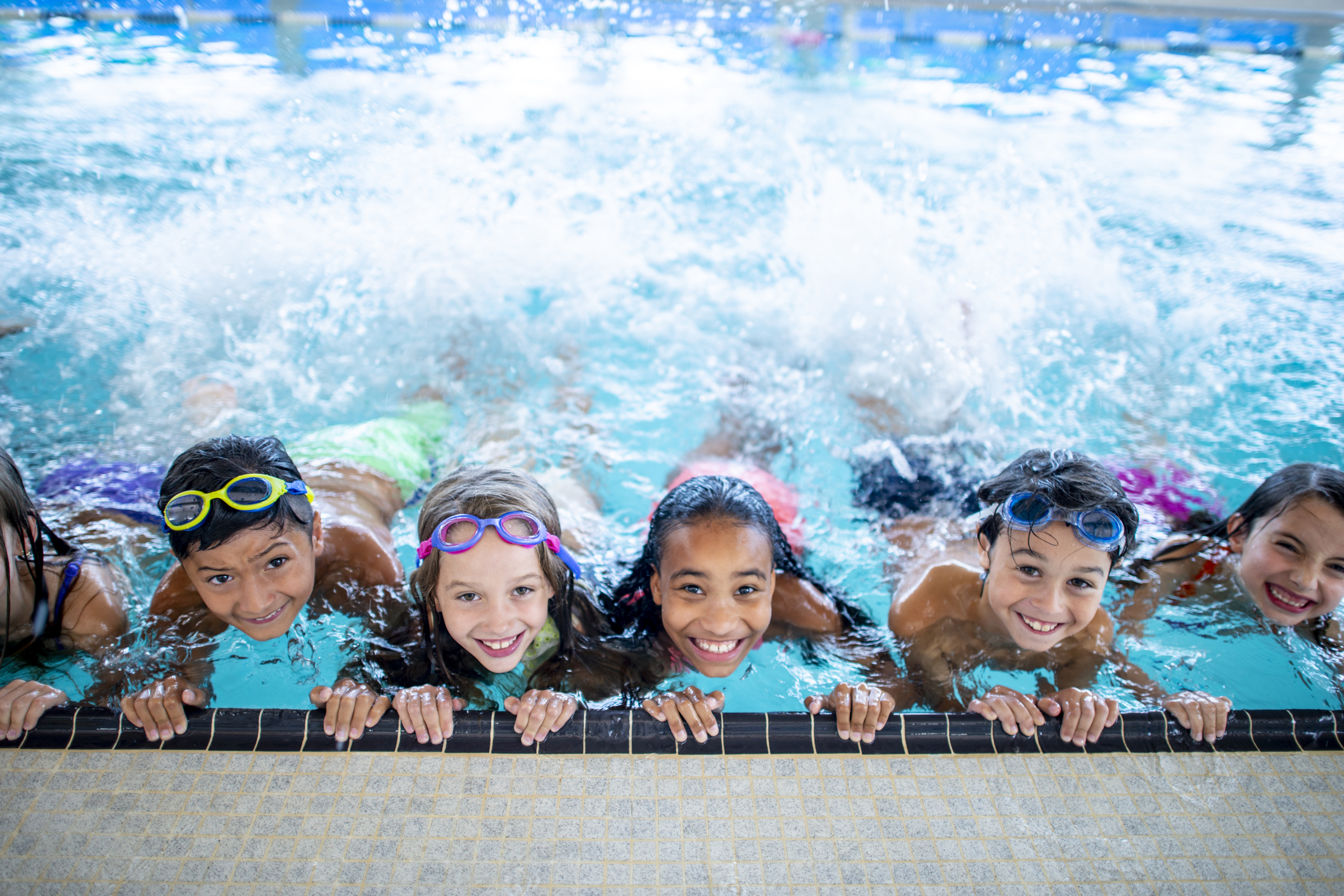