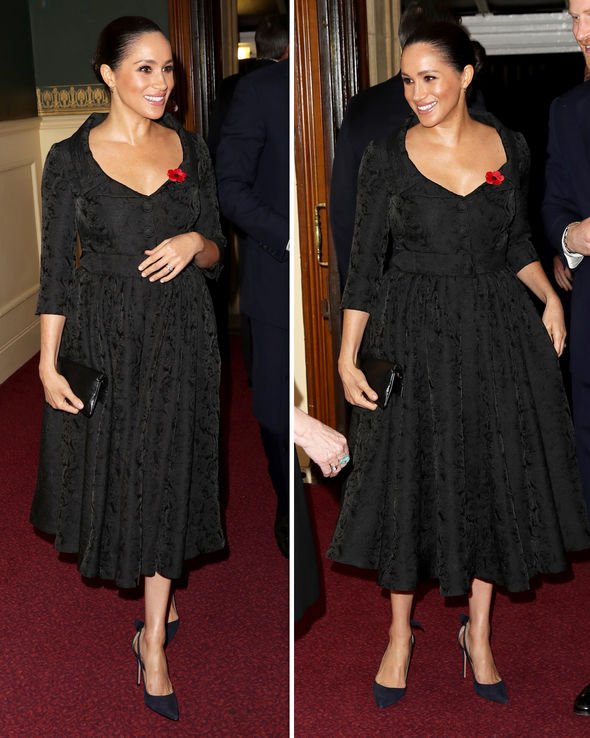 Meghan Markle was spotted with Prince Harry at the Festival of Remembrance. She attended the event at the Royal Albert Hall which members of the Royal Family will go along to each year to mark their respects. Meghan opted for a classy number which had a v-neckline and full pleated skirt.

The Duchess joined other members of the Royal Family to attend the second Festival of Remembrance performance of the day.

This year, the event marked the 100th anniversary of the Government Communications Headquarters and 75 years since the battles of 1944 including Monte Cassino, Kohima and Imphal and D-Day.

It also marked the 100th anniversary of the Government Communications Headquarters “and the role of the secret services whose courage and work is so often unknown”.

The event was also attended by Kate Middleton and it was the first official engagement Meghan and Harry had with Kate and William since Trooping the Colour in June. 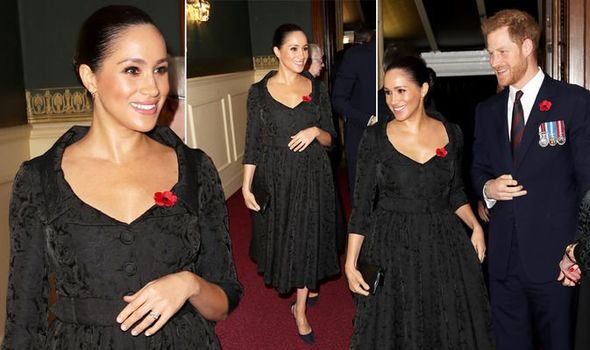 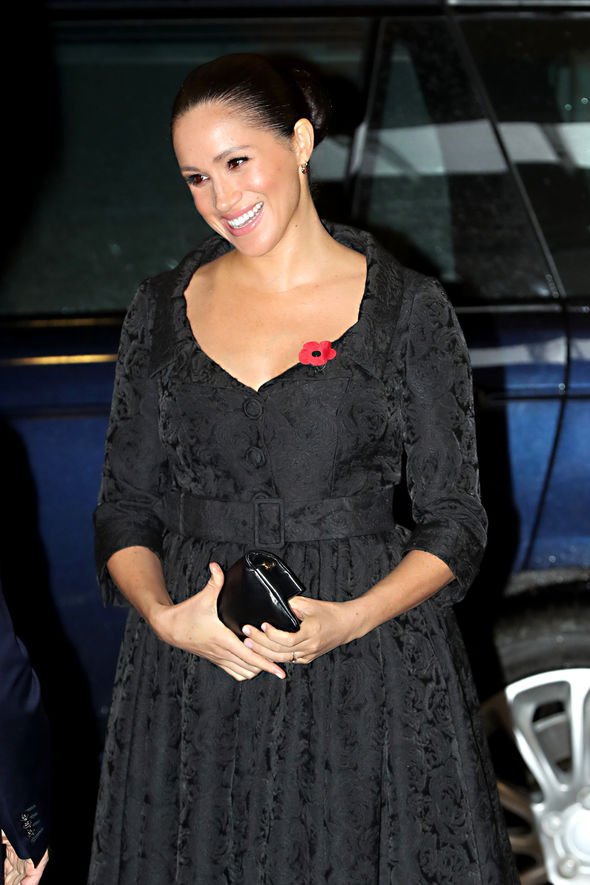 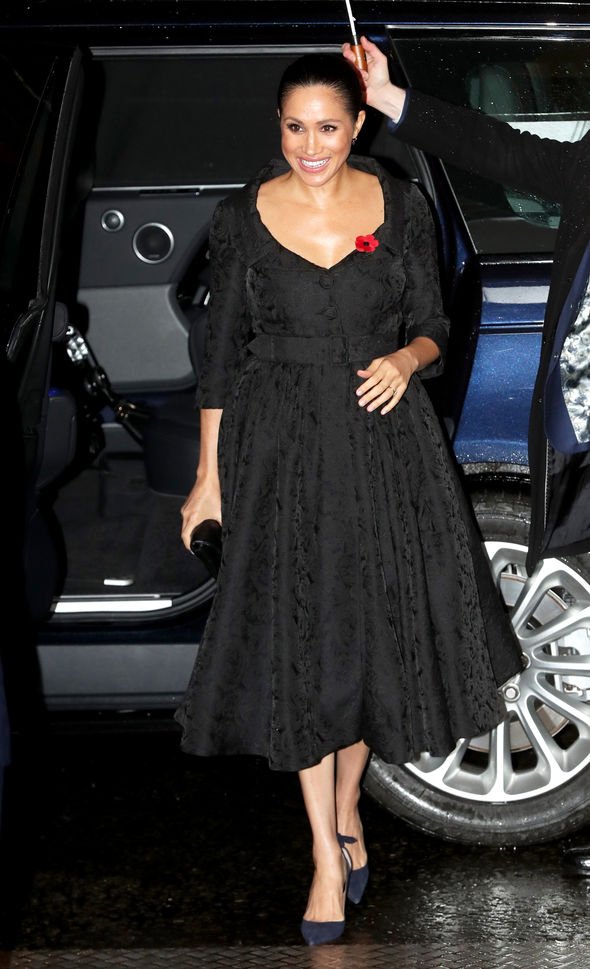