MEGHAN Markle and Prince Harry's list of requirements for when they attend speaking events was revealed today.

The four-page document lays out rules, for example, they have the final say in who introduces them.

It states that the full audience list must be provided and whether the couple need to wear “business or casual” attire.

Meghan and Harry reportedly signed with The Harry Walker Agency – an exclusive agency that boasts it represents the best in motivational speakers – earlier this year with it thought the couple could charge $1million per speech.

Meanwhile, the pair are in talks with Netflix over a new Princess Diana documentary.

Prince Harry and Meghan Markle are reportedly in talks to make a documentary about Princess Diana's life.

The film would apparently be a tribute to the princess's legacy and could form part of the mega-deal the couple have made with Netflix, thought to be worth £112million.

Last week saw the Duke and Duchess confirm an agreement with the streaming giant, saying they wanted to use the platform to create “content that informs but also gives hope”.

The deal came after they announced in January of this year that they would be stepping back as senior royals and seeking to become financially independent. 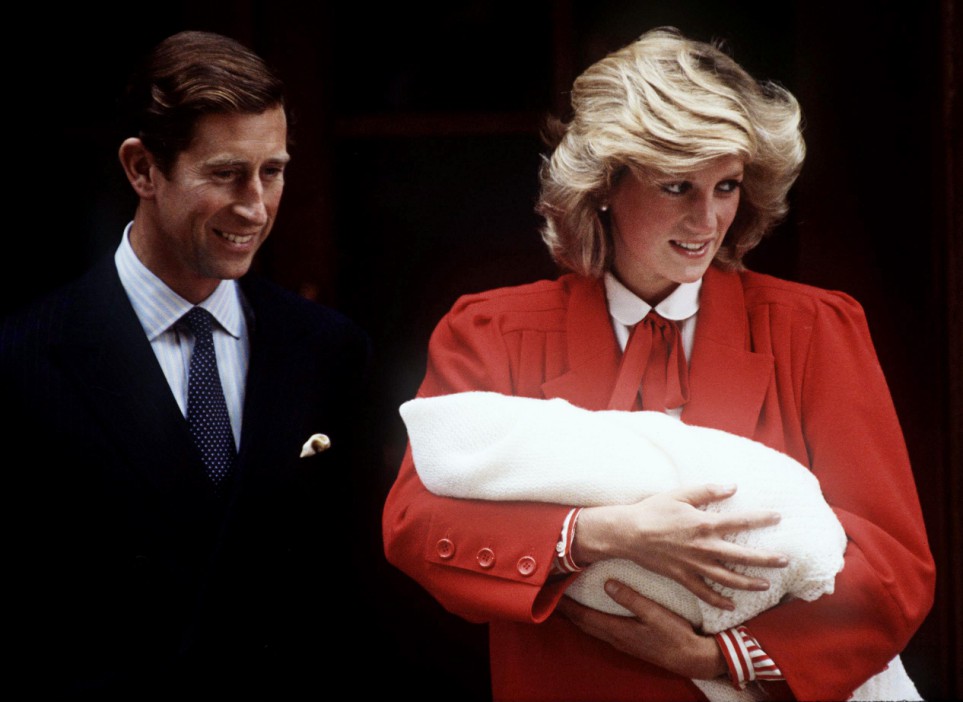