THIS influencer has a designer wardrobe any woman would be jealous of – worth over £5,000 – and she's just 17 months old.

One-year-old Azalea Elezaj loved being dressed from head to toe in designer gear by mum Suela Gilaj, 26, but some critics say she's "ruining her childhood". 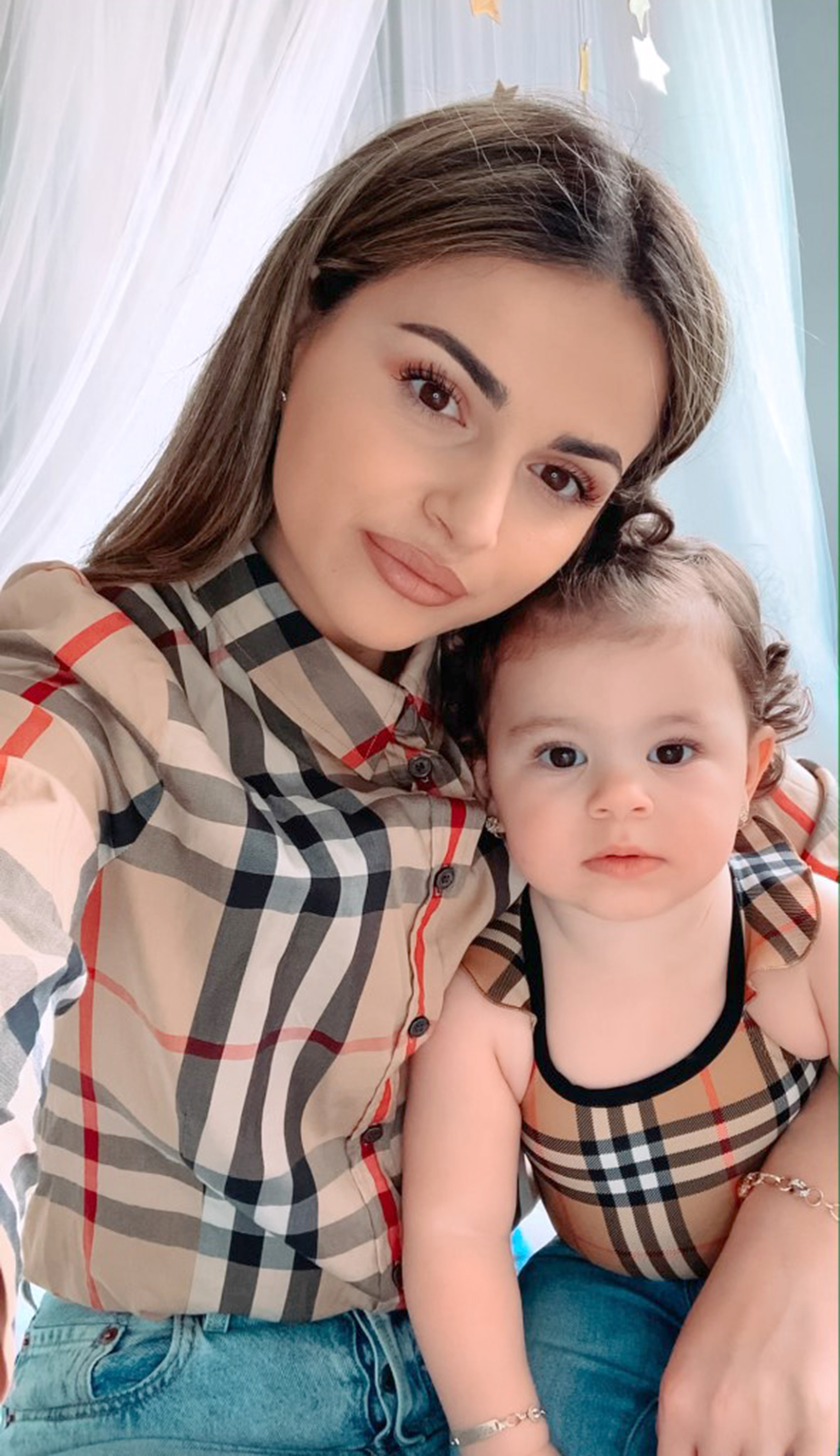 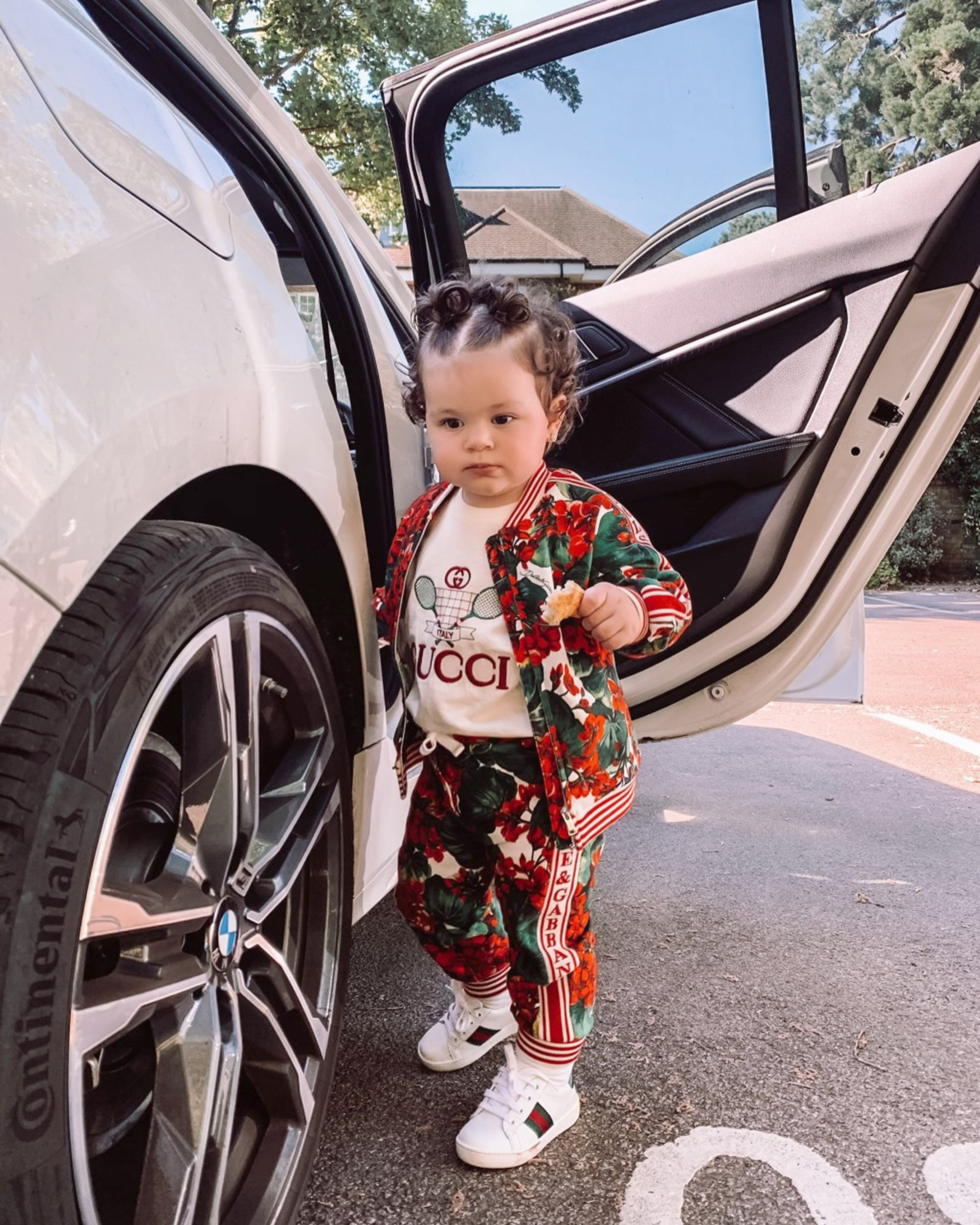 Suela, from Wandsworth, London, set up an Instagram page for her daughter after becoming obsessed with dressing her in pieces matching her own designer wardrobe.

The full-time mum, a self-proclaimed designer junkie, has spent £5,330 on kitting out Azalea's wardrobe with designer brands including Gucci, Versace, Burberry and Givenchy.

Suela has faced backlash over some of the posts, with critics arguing she is using her child for fame and shouldn't be dressing her in such expensive gear, but she's hit back at the trolls.

In an exclusive chat Suela, who lives with her 28-year-old self employed husband Fabian, said: "I try to dress Azalea how I dress – and make her a mini me. 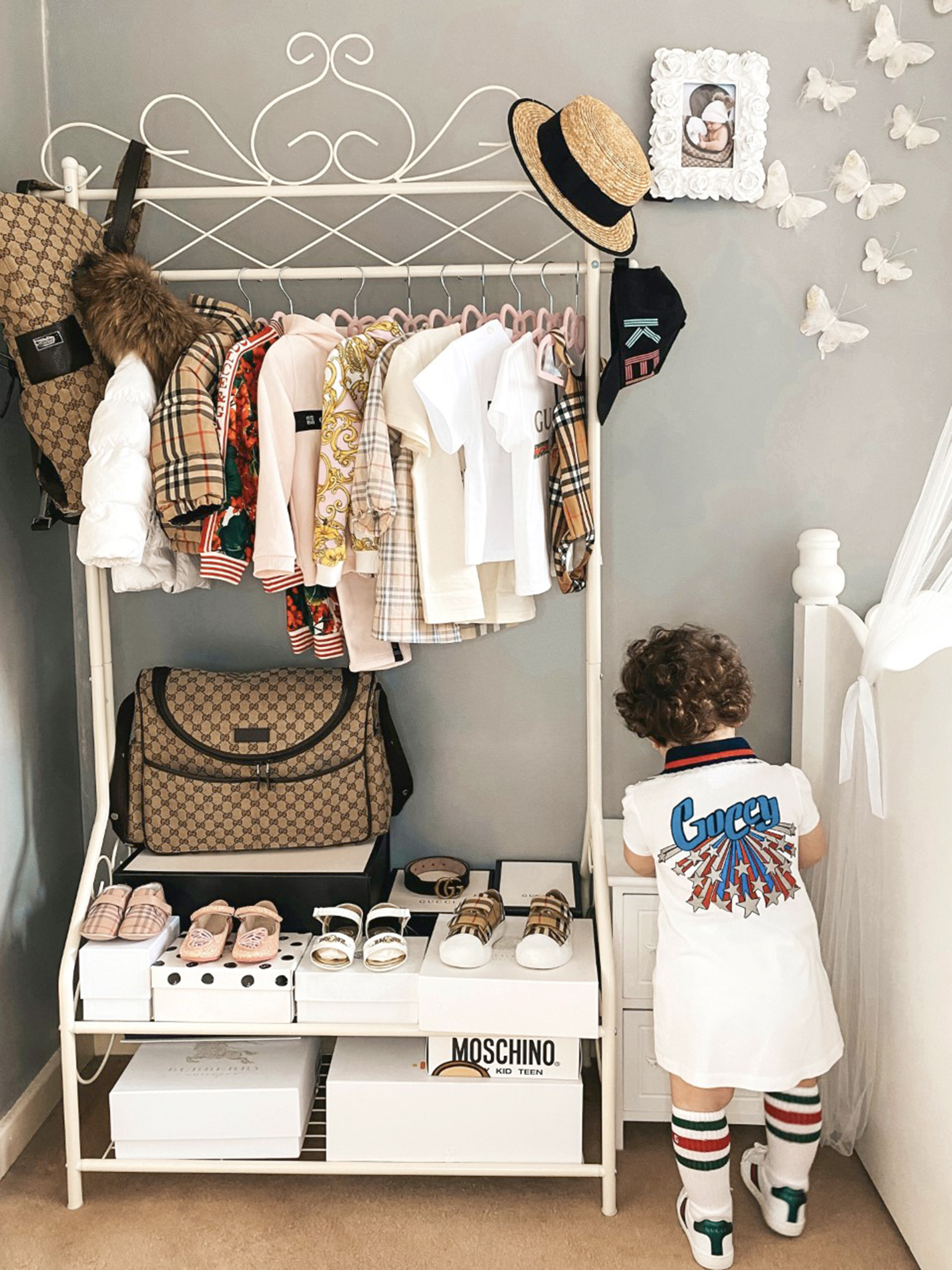 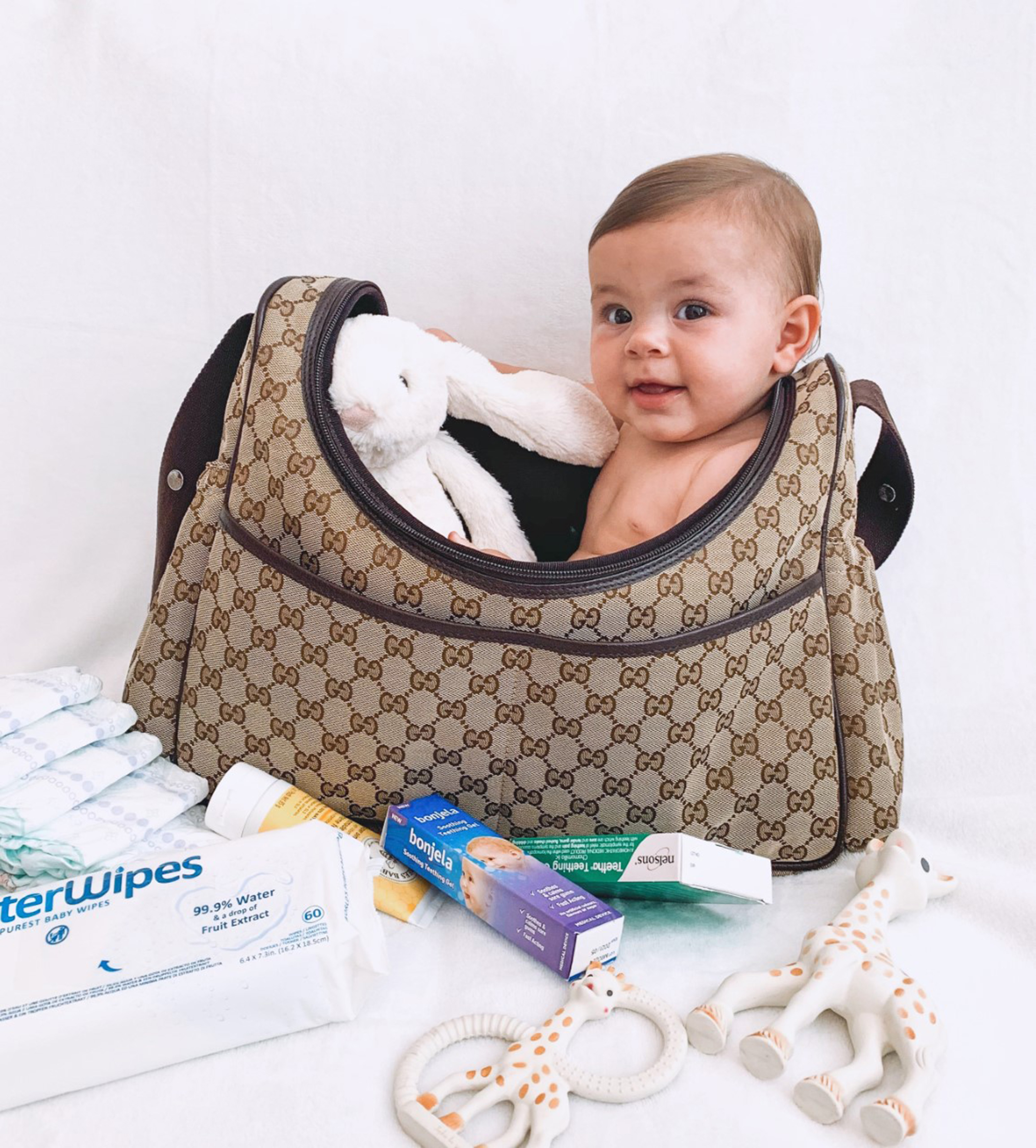 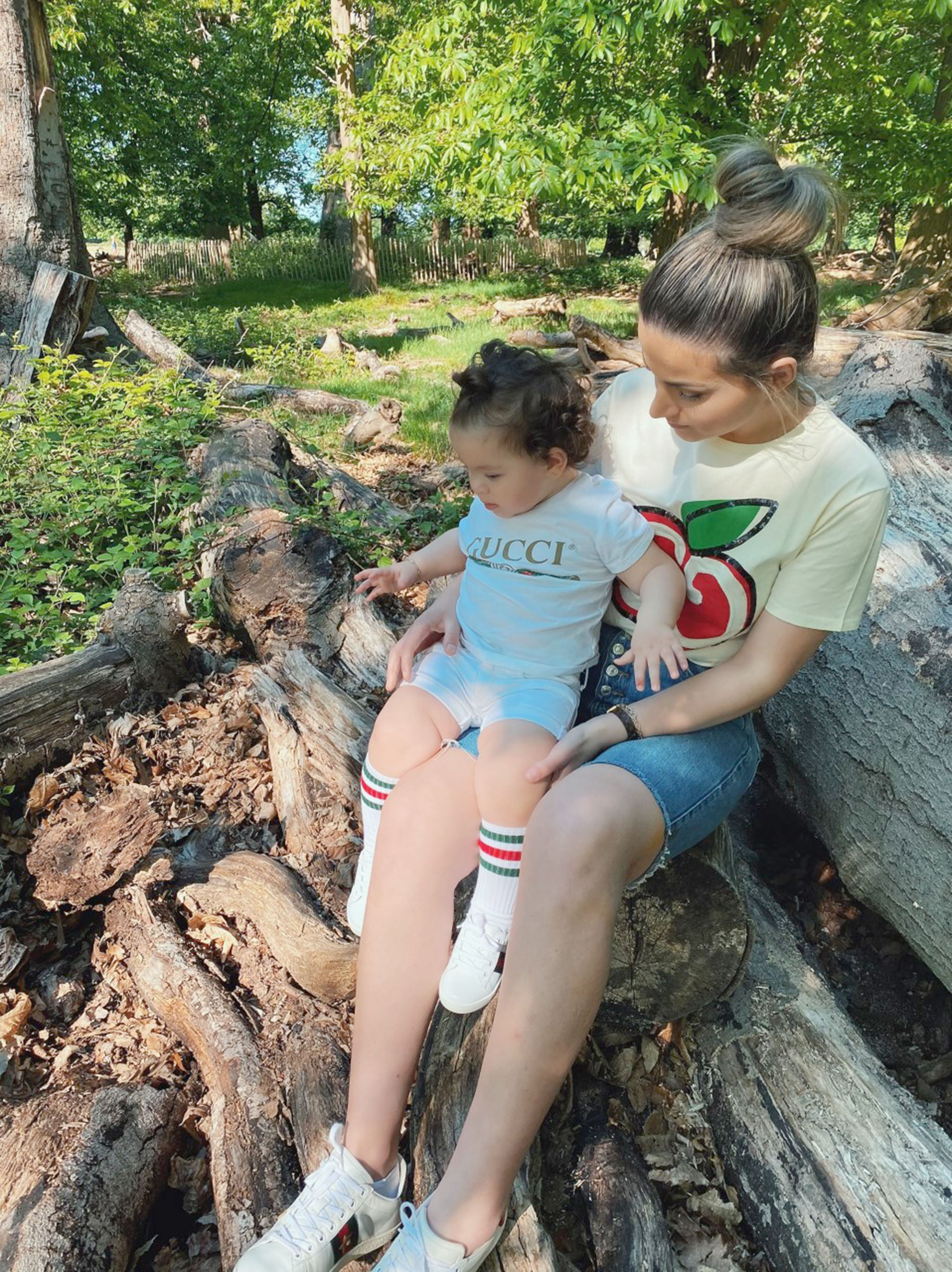 "She's a very smiley, happy baby and loves posing up for photoshoots, but sometimes she isn't always in the mood.

"I'm scared when she's older she will not be happy I have done this, but I hope she will thank me as I'm just trying to do the best for her and set her up for the future.

"I get comments from people telling me to not dress her the way I do but she's my baby and I can decide what's best for her, so I just delete them.

People tell me how I should dress my own daughter and how it's a waste of money to buy her these nice things, but that's my choice

"It's not doing any harm at all.

"People think she doesn't have a normal 'baby' life but she does – I just don't show those parts on Instagram. She's very happy and is always playing and having fun."

Despite her young age, Azalea's Instagram page has attracted over 13,000 followers and the tot is already receiving brand deals. 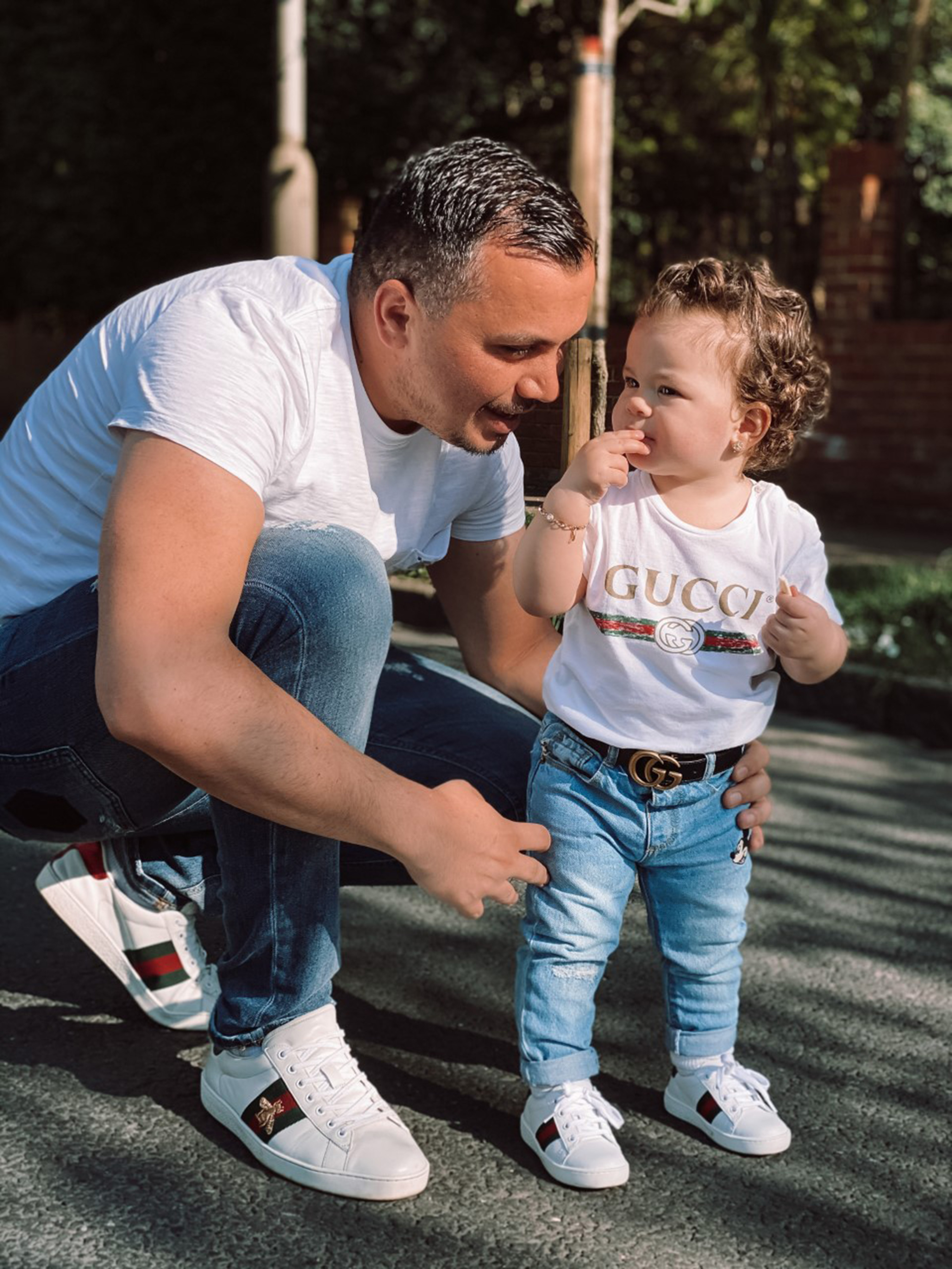 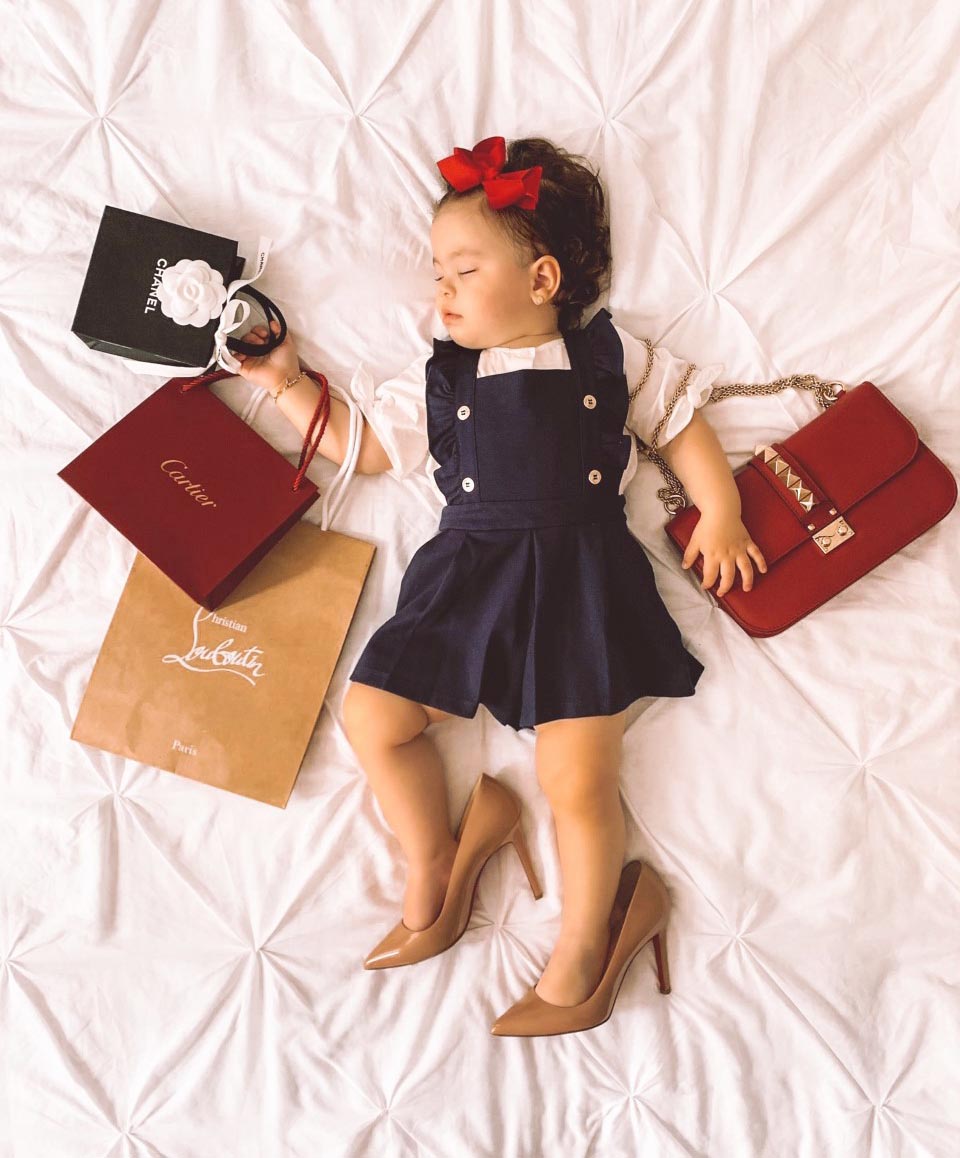 Totting up: inside Azalea's designer wardrobe

And Suela has hit back at cruel trolls who tell her she's not letting her daughter have a normal childhood.

The mum said: "When I post pictures of her sleeping, people will sometimes tell me to leave her alone and let her sleep.

"People tell me how I should dress my own daughter and how it's a waste of money to buy her these nice things, but that's my choice.

When I post pictures of her sleeping, people will sometimes tell me to leave her alone and let her sleep

"When I was pregnant, I never had the idea of making her her own Instagram account but she's such a cute, stylish baby that I felt I had no choice but to do it.

"I do my best to mother my baby and I think I'm doing the best for her.

"Some might disagree because they think it's wrong to put a baby on Instagram but I don't pay attention to those comments."

Despite this, the majority of the reaction is very positive – and Azalea even has her own fan page. 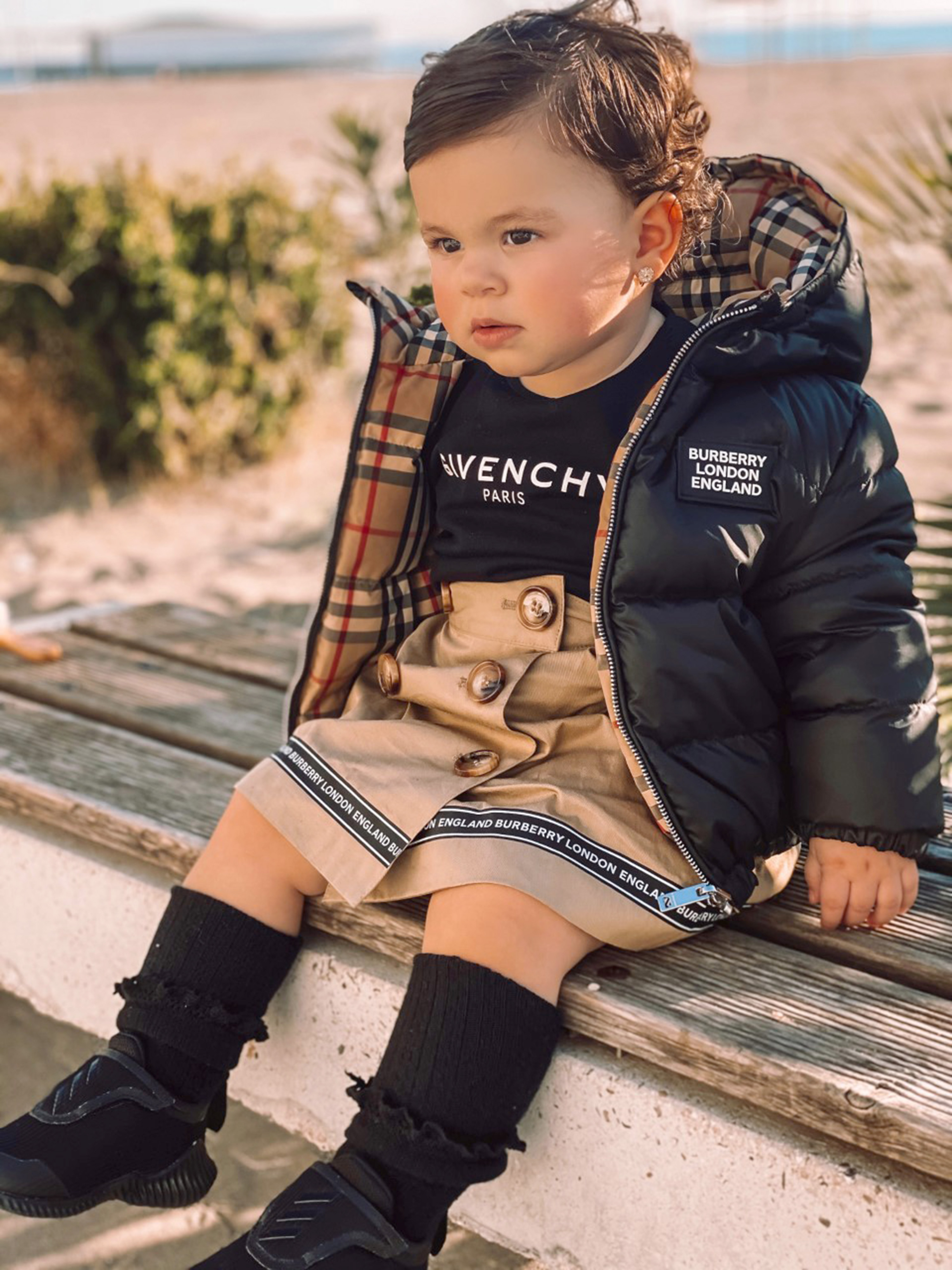 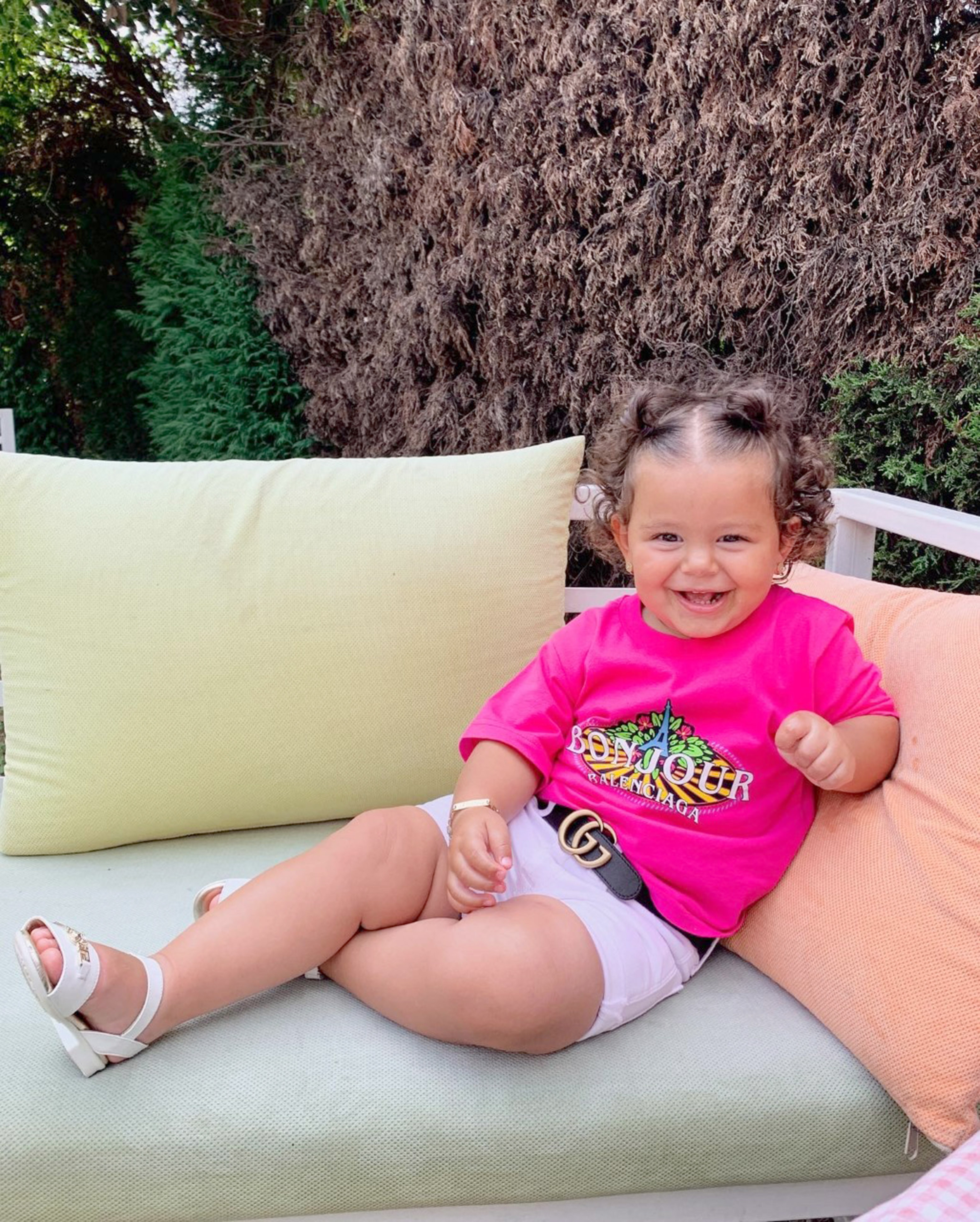 Suela said: "The reason people follow her is because she's so stylish and they love to see what she's wearing.

"Clothing brands always reach out to her and send her nice gifts for her to model – a lot of the designer clothes she wears are either gifted or bought in the sale."

We previously featured the rich BABIES of Instagram who shop at Gucci, ride in helicopters and play with cash.