TEN years ago I was spending the latter half of December injecting myself on a daily basis with a cocktail of fertility treatment hormones.

I was off the wine and thanks to the jabs my mood was definitely Missus Grinch. I went from being grumpy to tearful in the blink of an eye. 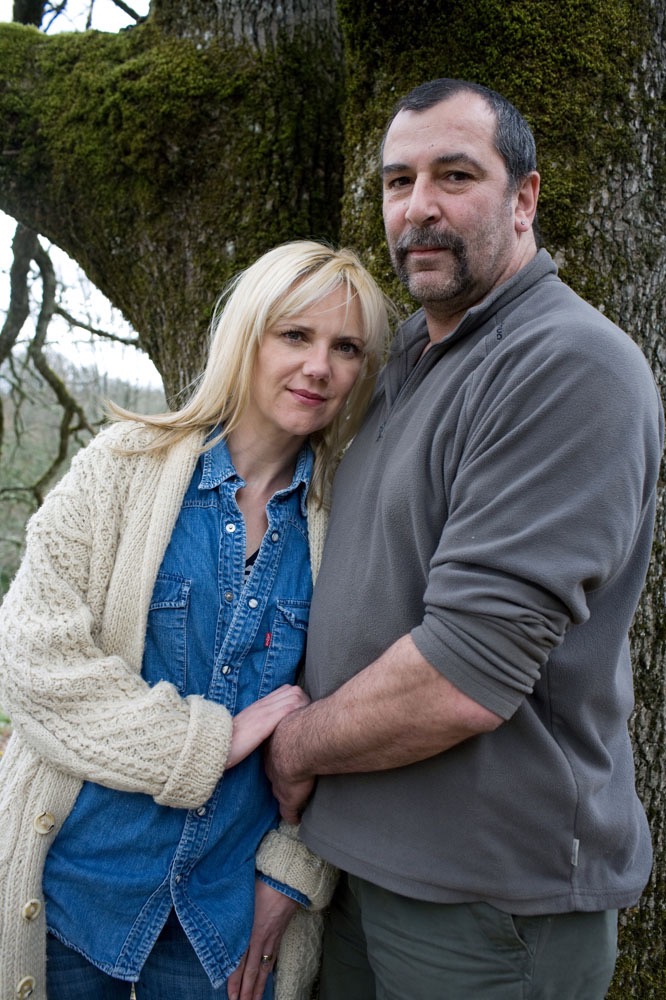 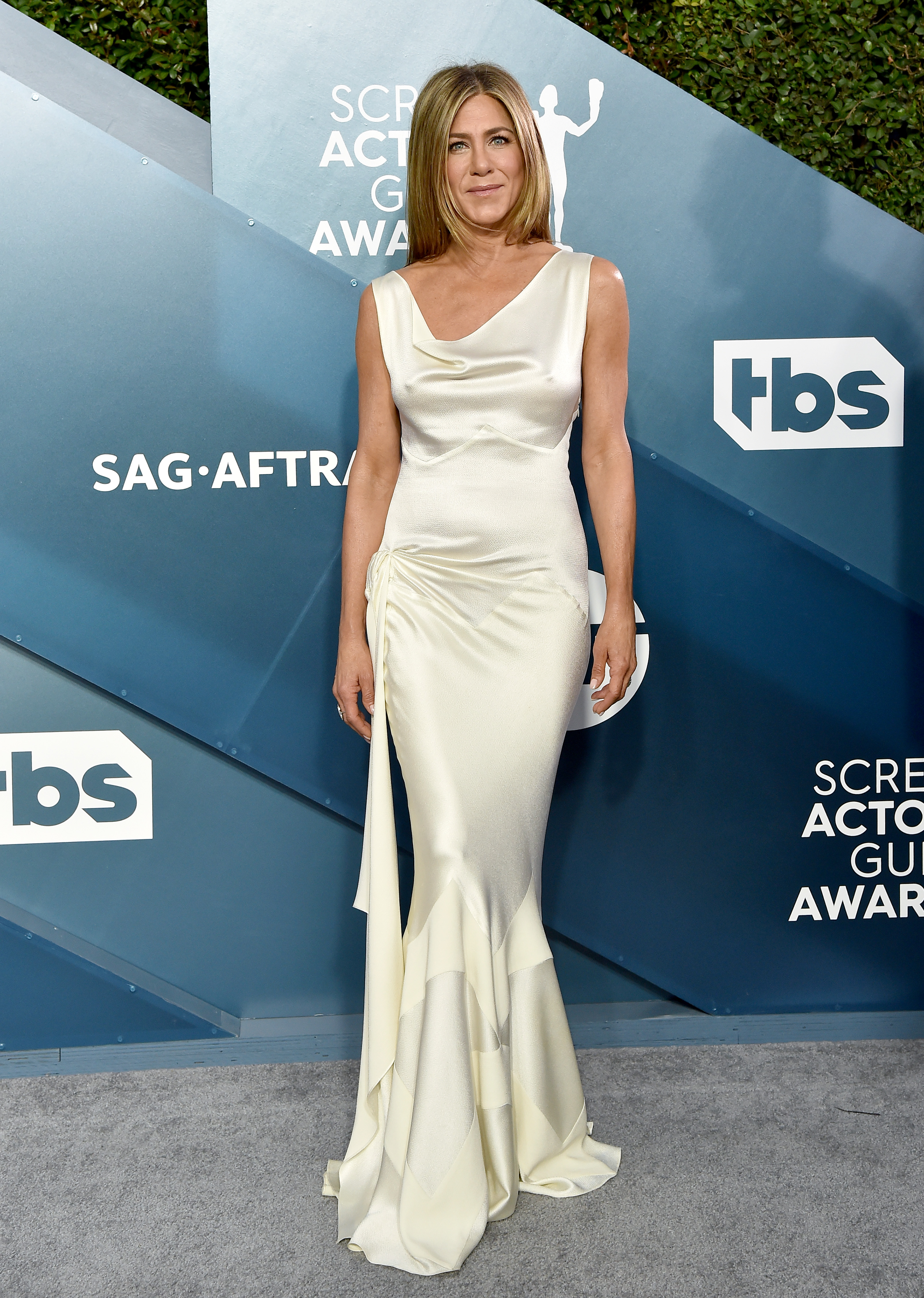 That Christmas — December 2011 — my husband Pascal and I had finally been accepted for IVF treatment.

We’d been trying naturally for four long years and after countless meetings, tests and eye-watering examinations, we’d got the go-ahead.

Like most couples who get this far I entered the world of IVF with blind optimism. I was utterly convinced I’d become a mum.

I even started buying elf booties and Santa babygros because I genuinely believed the treatment would work and that the following Christmas I’d have my own precious little boy or girl in my arms.

But that first round of fertility ­treatment failed in the new year. I miscarried the two embryos we’d managed to create. I was devastated but bucked myself up.

I reminded myself that the first time round the treatment doesn’t work for most couples.

We gave it another go the following December, but in January we were told the cycle had failed because my eggs were simply too old. By then I was a month away from my 42nd birthday.

I had to admit to myself that we had reached the end of the road.

While I’d spent years hoping, praying and wishing to become a mum, I finally had to accept it just wasn’t going to be.

And it hit me harder than I could ever have imagined. It’s why I took a three-month course of antidepressants to get me through the grieving process.

I’m sharing this now because I want to and I have made peace with the fact I will never see my own child in the school nativity — something that for many years I struggled with. I once walked out of my niece’s nativity because I became so overwhelmed.

But I don’t have to share it — no woman does.

Earlier this month, Jennifer Aniston took a swipe at all those who have speculated about whether she is or isn’t going to have babies.

In an interview, the 52-year-old hugely successful actress, said: “You have no clue what’s going on with me personally, medically, why I can’t . . . can I have kids?”

Of course, she is right. Making ­choices — or having them made for you — about motherhood is stressful enough without the world wanting to know what’s going on in our uteruses.

What’s helped me along the way is seeing so many incredible female role models who are living life to the ­fullest yet haven’t had children.

There’s Jennifer, of course, but also Helen Mirren, who at the grand old age of 76 absolutely stole the show at the Venice Film Festival this year in a magnificent silver gown.

When she dies the one epitaph that won’t be on her gravestone is “Mum”.

But does it really matter? I don’t think it does — she’s a trailblazing actress, has a loving husband and has redefined the rules on ageing. She is more than enough.

Who cares whether she has given birth, adopted or raised a brood who will continue her legacy where she has left off? There are others, too — Dolly Parton, Oprah, Renee Zellweger . . .

I don’t know their personal back stories and I’m glad. There are some areas that should be off-limits to nosey parkers and that includes our wombs.

I never shared my grief when we realised we would never have ­children but that doesn’t mean it wasn’t real.

I was totally overwhelmed by the feeling of loss — the loss of something that I didn’t even have — and sadness.

I spent most of my forties absolutely dreading Christmas. It’s a time that’s all about kids and it’s impossible to escape.

Social media is full of photos of friends’ children getting ready for Santa.

For anyone who is “childless not by choice” your nerves are constantly on edge and the tears are never far away. At best I’d feel thoroughly ­miserable and left out.

But over the past few years a wiser, more compassionate me has emerged. And I’ve started focusing on those loved ones I DO have in my life.

So while I don’t have my own children, I do have nieces and a nephew. I have in-laws who live nearby who love and need me in their lives too.

This time of the year is really what you make it. Family is those who you love and love you back.

And the other rather fabulous upside of not being a mum is that my sex life hasn’t suffered. Except, ironically, ­during those years of fertility treatment when sex was diarised.

Nowadays, it’s the norm for us to indulge in luxurious, lazy, sex-fuelled weekend lie-ins.

We never have to worry about being interrupted by little ones.

We have a loving relationship, we don’t squabble over our kids, and during the festive season — apart from a few family commitments — we can do what we like.

Sometimes, I might see a particularly cute child in a Christmas jumper and feel my heart in my mouth, but just as quickly as those feelings arise, they pass.

And besides, I know now that it is perfectly OK to feel this way — and then move on. After all, I’m only human.

It hasn’t been easy but I’m proud I’ve finally accepted that I won’t be a mum, and actually embraced the positives that brings to my life.

I give a festive toast to all the other women who haven’t been able to have children, or have chosen not to.

Christmas time is for us too. 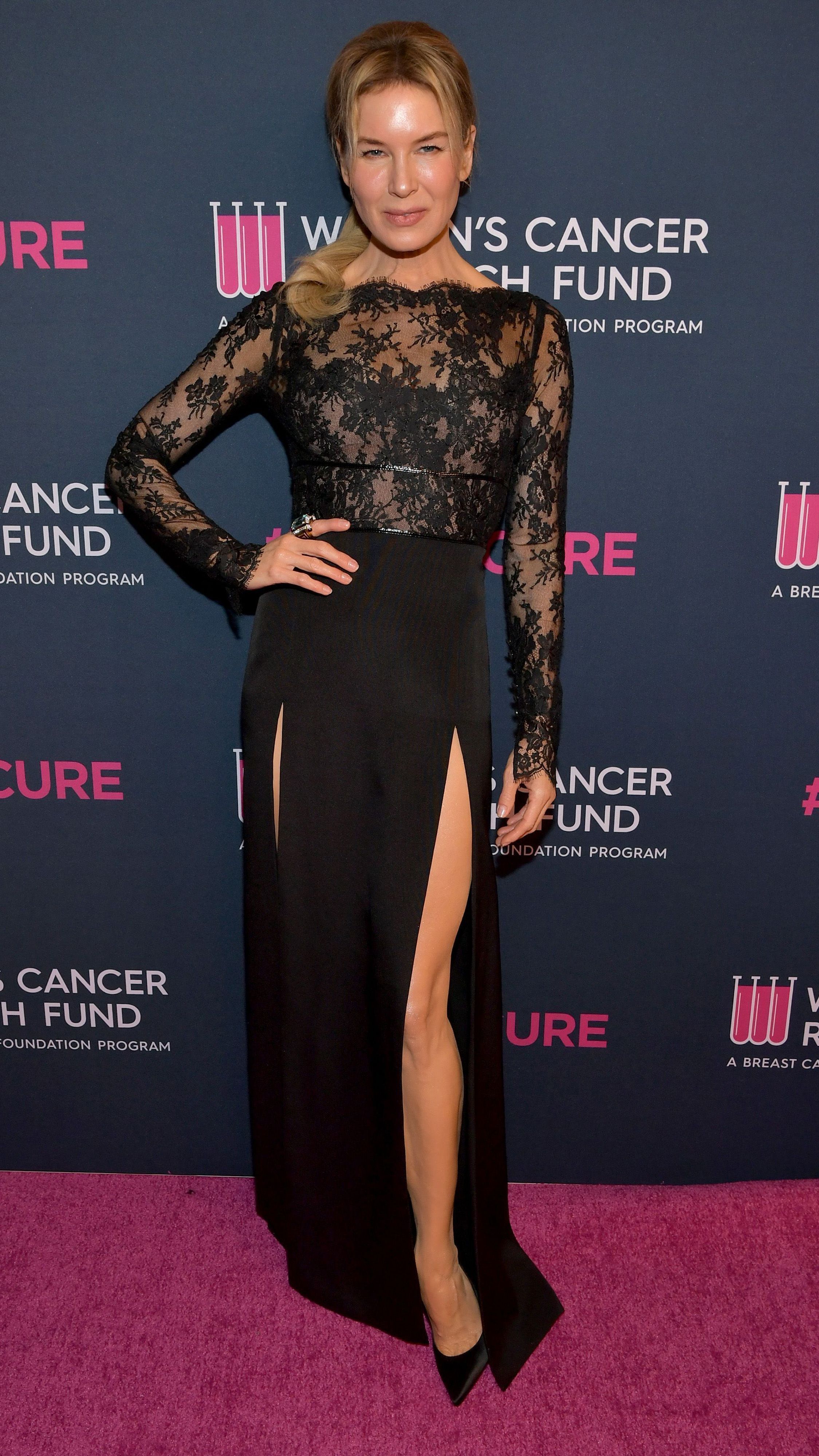 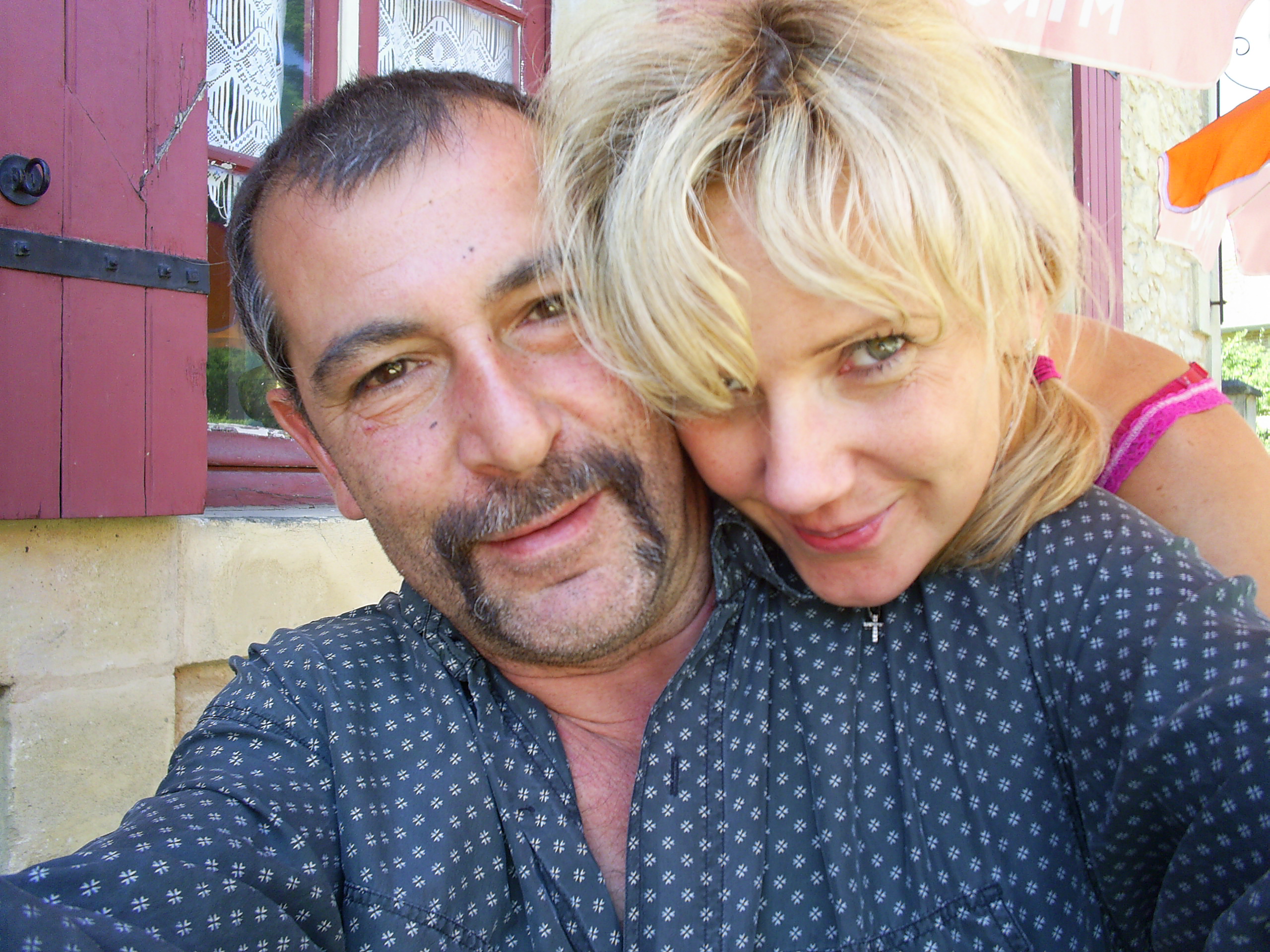