MEGHAN Markle headed back to her exclusive former high school and boasted of her time there in the latest episode of her podcast Archetypes.

Here we take a look inside LA's Immaculate Heart School where parents must fork out a whopping £17,000 a year for their daughters' private education. 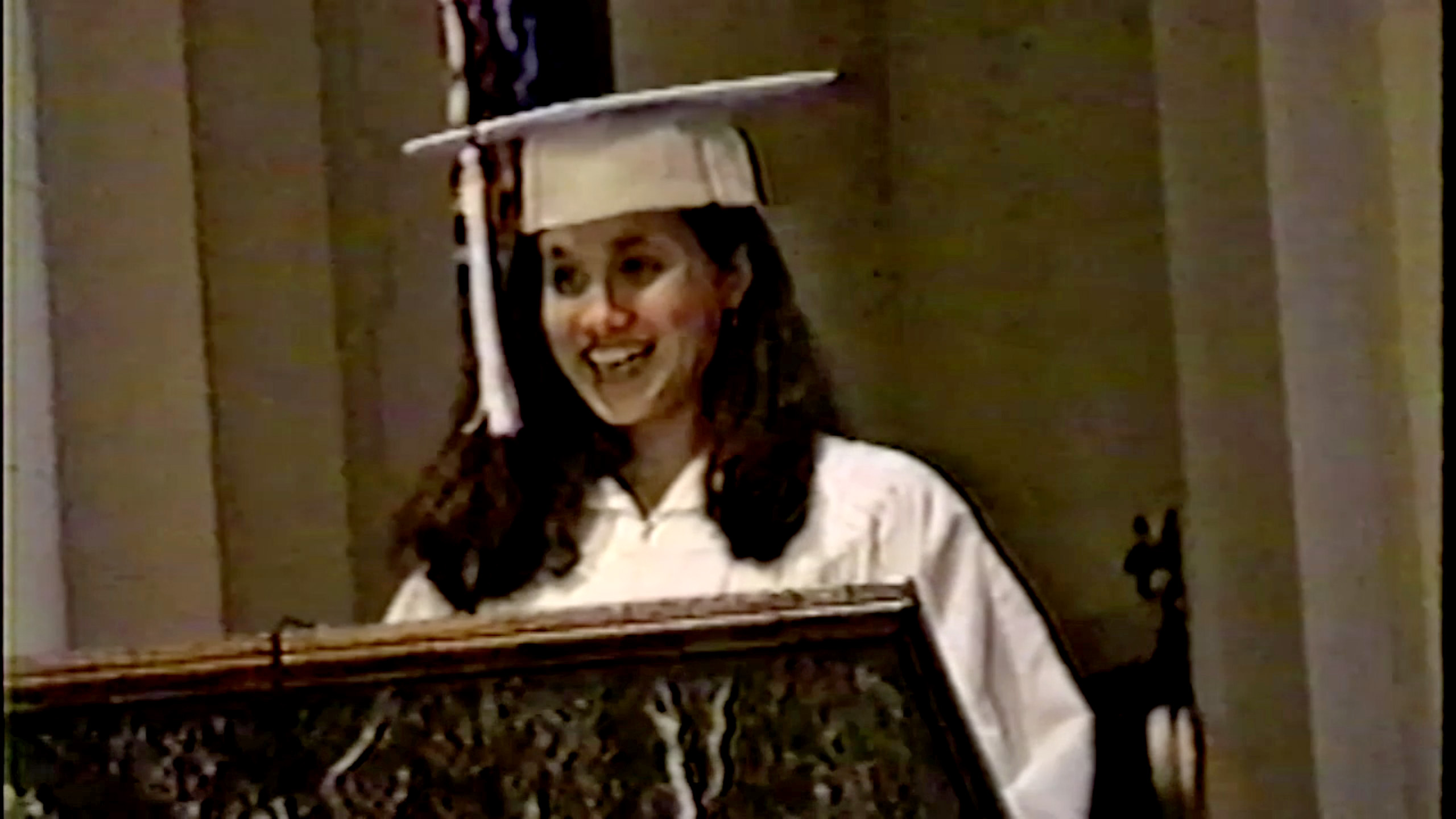 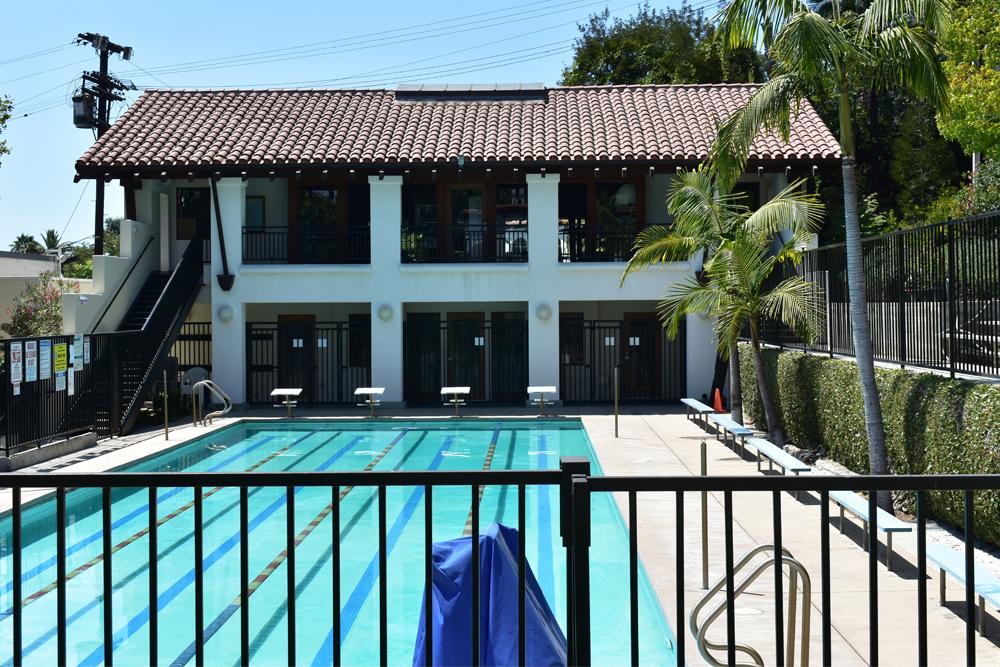 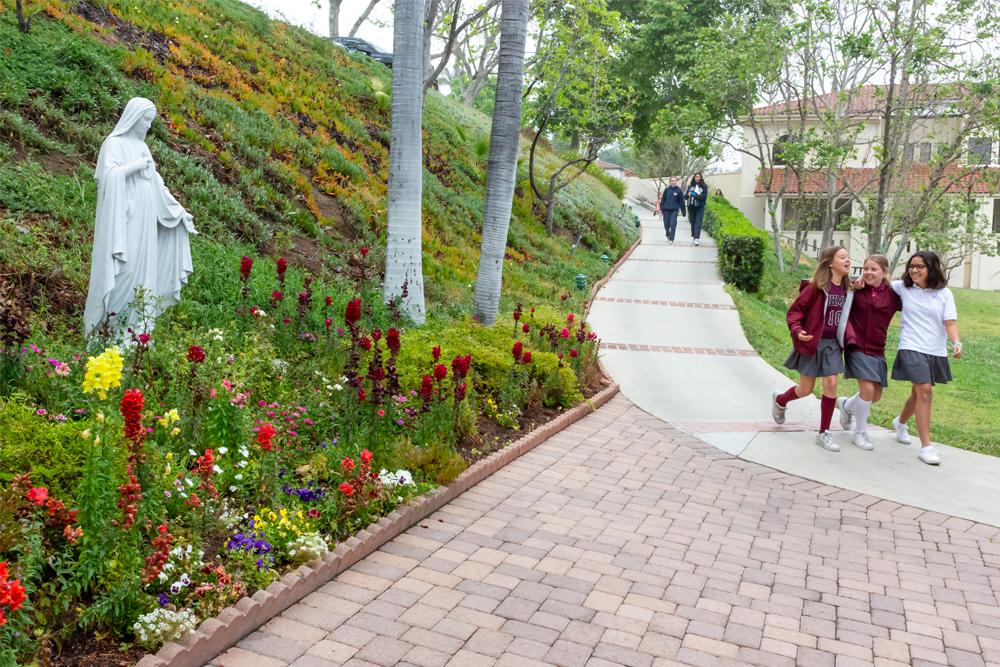 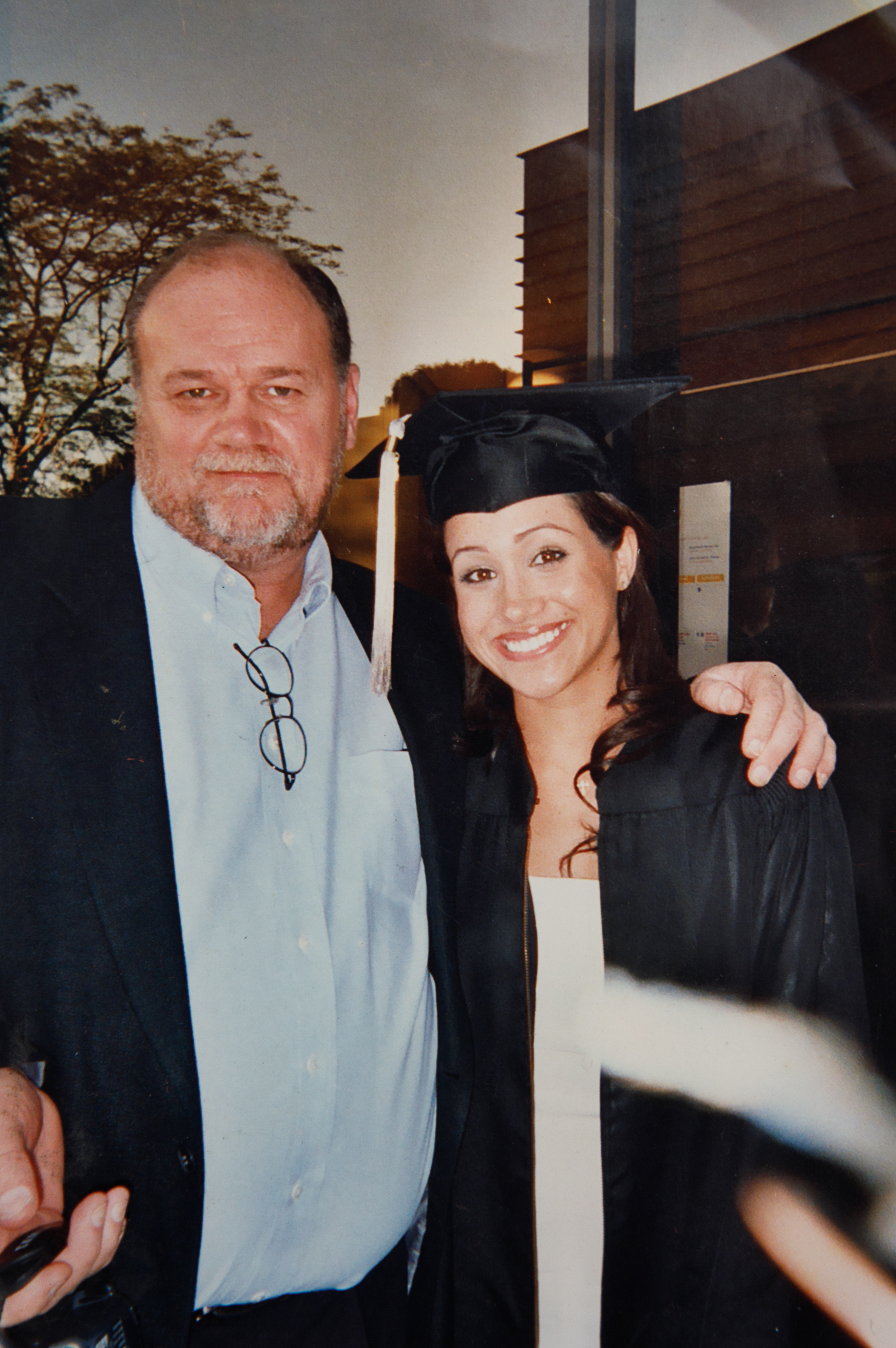 The posh school is not far from where Meghan and Harry currently live in the beautiful hillside property in the Los Feliz area.

And it’s certainly fit for royalty, as it boasts its own impressive pool worthy of a luxury holiday resort and spa.

Meanwhile students can also avail of the ground’s garden oasis which they claim is “conducive to learning, creativity & reflection”.

But Meghan's attendance at the school was by chance – as her lucky father used lottery winnings to fund the upmarket education.

When she was nine, her dad Thomas won £560,000 on the California state lottery, giving him the chance to take life easy for a while.

He scooped the jackpot with five numbers, which included Meghan's birth date – and decided to invest a chunk of the money in his daughter.

He forked out a large sum for her private school fees, setting her on a path to acting success and ultimately to meeting Prince Harry – who she married in May 2018.

Family photos show how Meghan spent her time at school after she entered in sixth grade.

At age 14 a grinning Meghan can be seen picking up her diploma during the video, and hugging her middle school teacher.

Other more flirty snaps show her performing Santa Baby for pals at the High School Christmas show at age 17.

The clip, filmed in 1998, Meghan struts her stuff on stage to whoops and cheers from the crowd.

She was in her senior year at school, just before heading off to university at the time.

Christine Knudsen, who taught one of Meghan's senior classes, previously told ABC's 20/20: "She had a lot of inner strength.

"She was spunky. She was feisty.

“She loved to sing. She loved to act, but she also had that depth, which kind of moved into all of her other subjects.

"And that was what came through in the end."

Yesterday Meghan revealed she returned to her old stomping ground in the latest episode of her podcast Archetypes.

Meghan brought listeners on a tour of her old campus before popping in to a volleyball practice.

She said: “This is all very nice and new. Isn't it a pretty campus?

“Oh, my gosh. How funny. My locker was right over here.”

She added” “You've heard me talk about Immaculate Heart on the series before and the influence it's had on my life.

“And look I was there from ages, about 12 to 17 which are really formative years in your life. They certainly were for me.

“And let me just say, being back there, the energy, it was palpable. I was happy to be back there, and it was also really fun.” 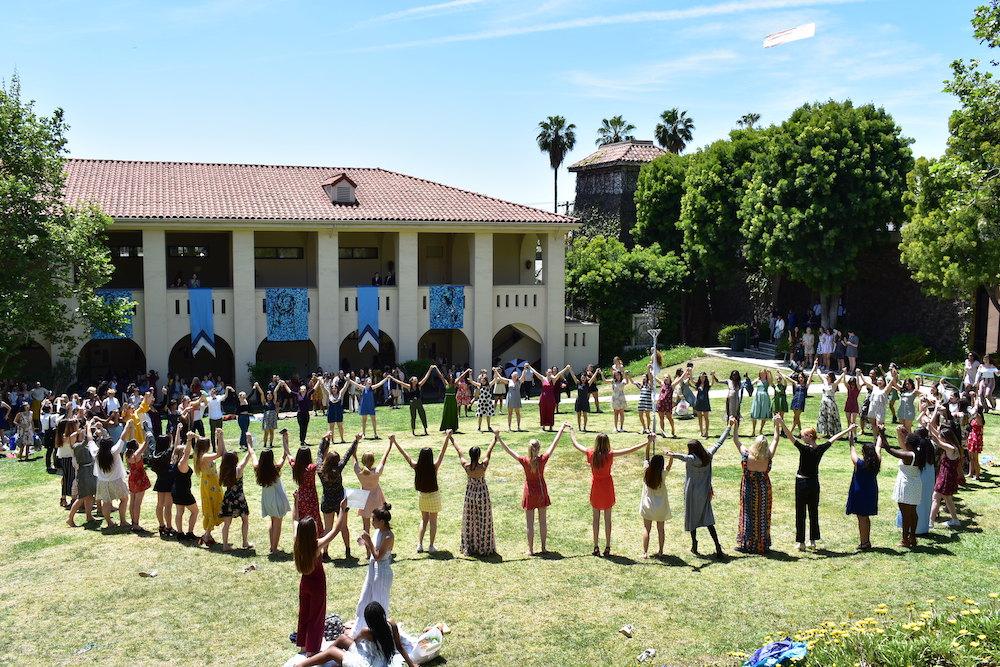 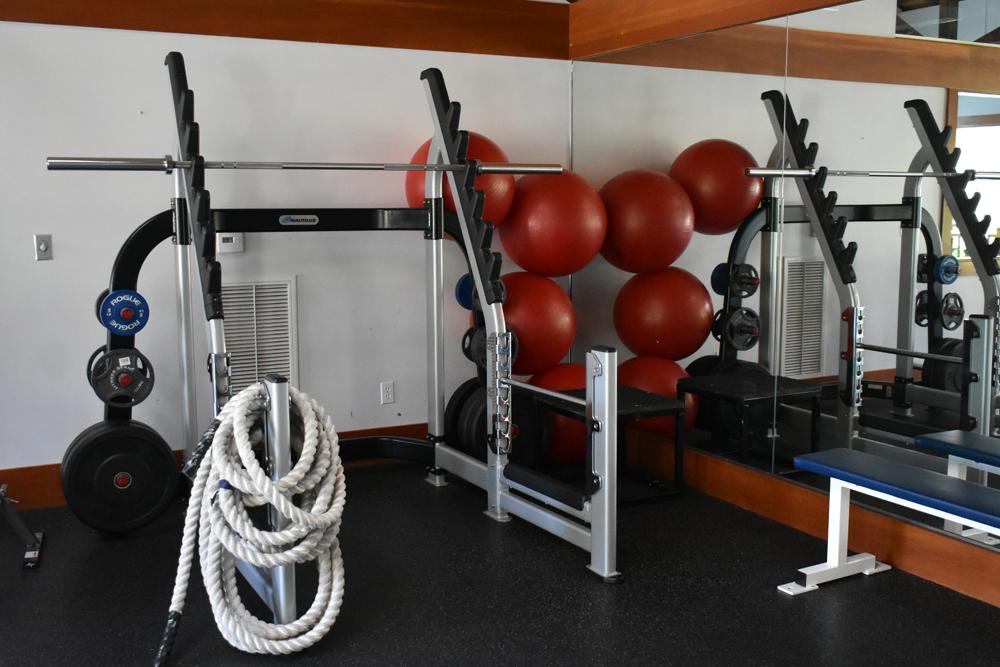