A MUM-OF-ONE has hit back at trolls, who shame her online and slam her for dressing like a "prostitute", arguing that what she wears doesn't determine whether or not she is a good parent.

Charlie Hayes, 21, is mum to three-year-old son Jasper and claims that she's often met with "disapproving stares" from fellow mums and nasty comments online for her unconventional dress sense. 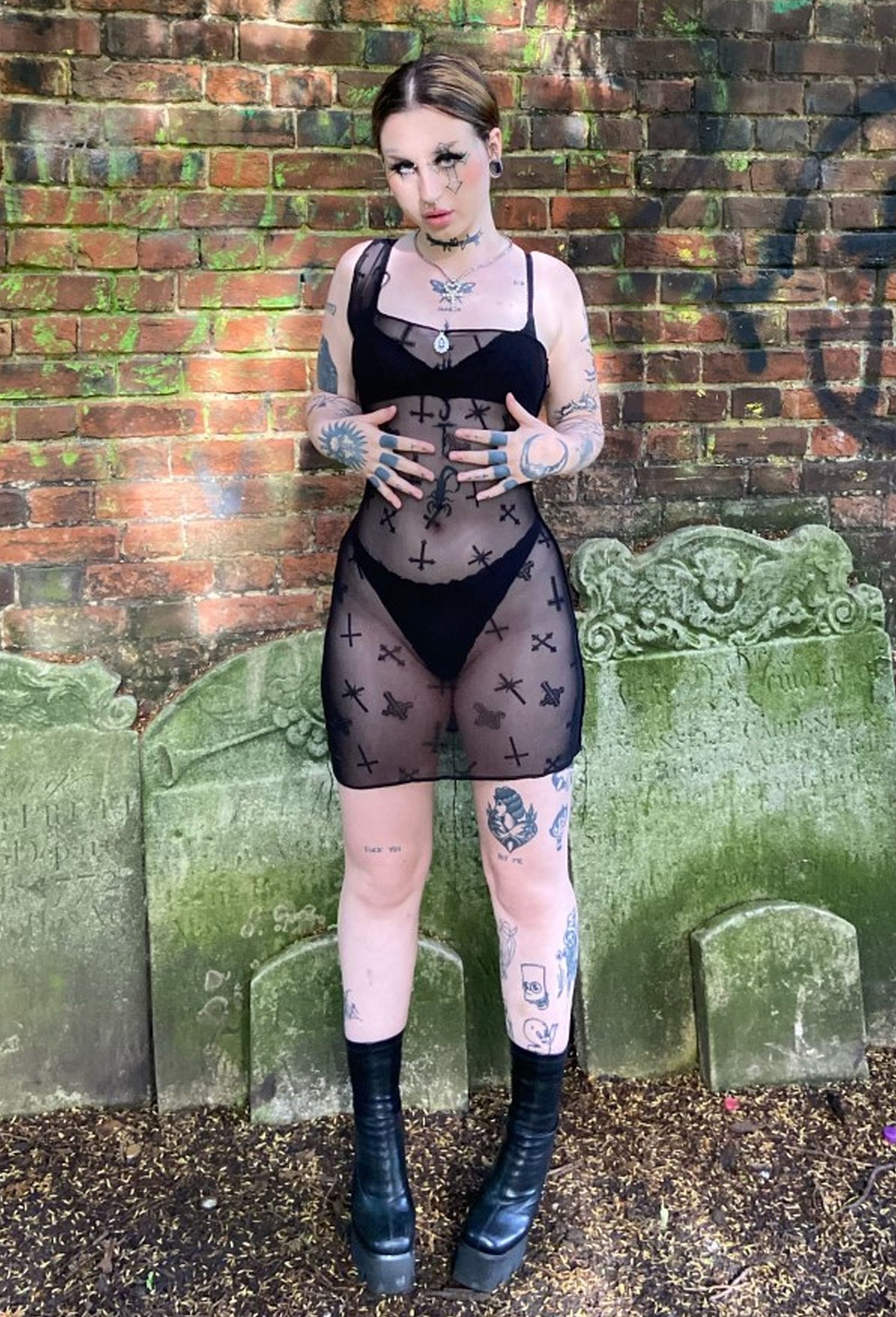 She says that trolls have targeted her online and say her son will be bullied because she dresses "like a prostitute" and not "like a mum".

However, she argues that she shouldn't have to dress conventionally to be considered a great parent and claims son Jasper loves her bold wardrobe and look.

Charlie said: "Negative comments mostly come from people online calling me a 'freak' or an 'emo' and saying 'dress like a mum, you're going to embarrass your son'. 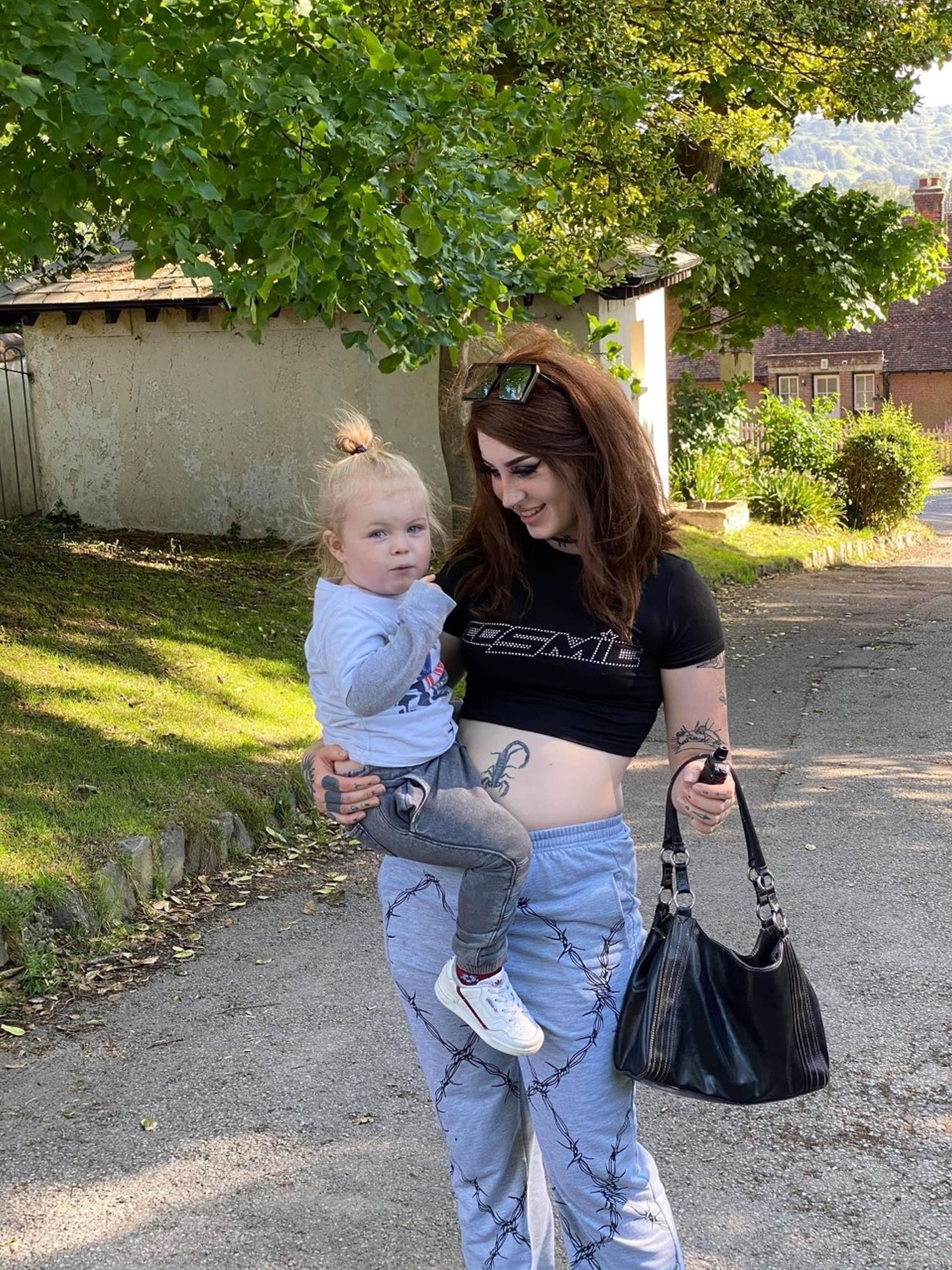 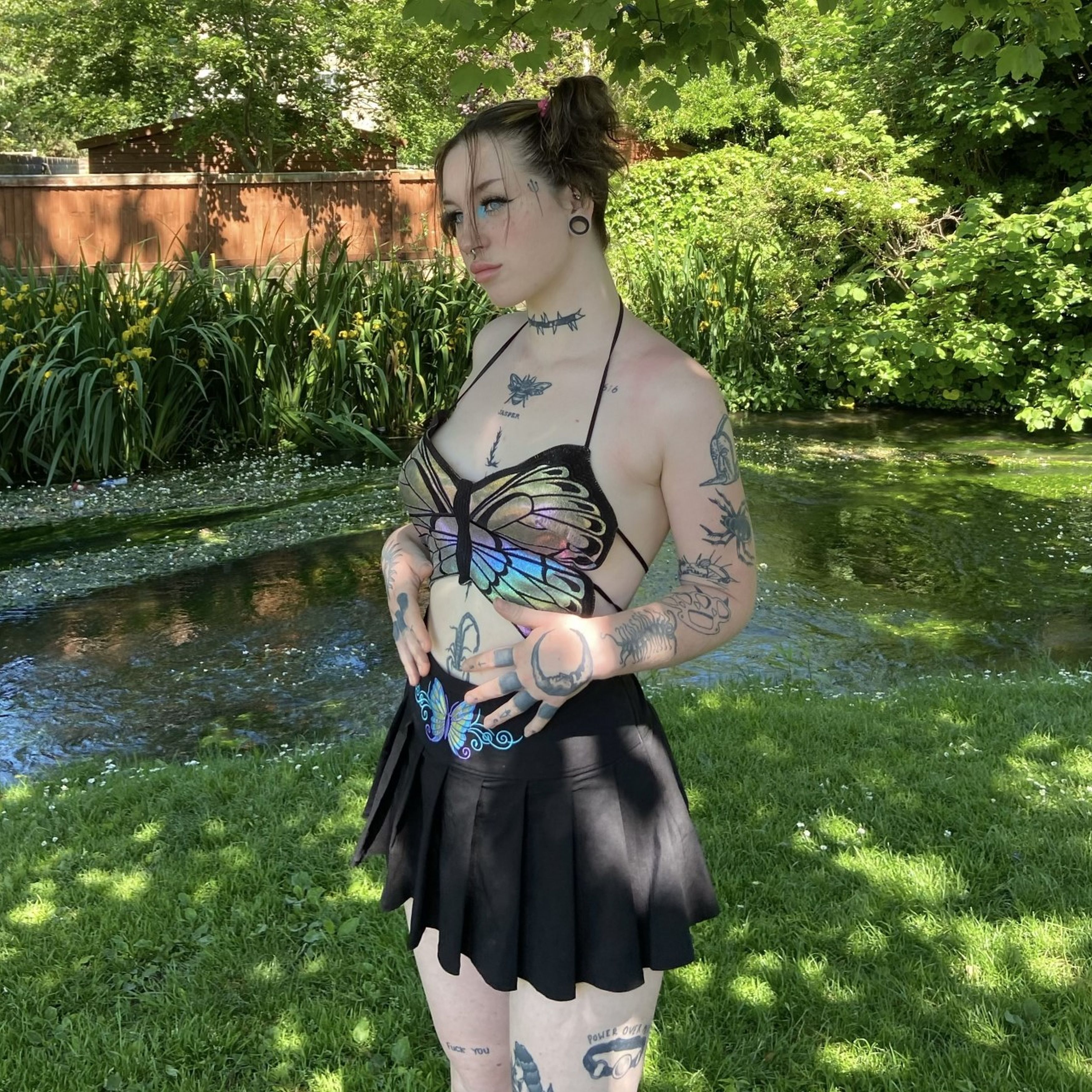 "I've had a lot of slut-shaming comments and someone even said my son will be bullied because I 'dress like a prostitute'."

She revealed: "I also get some stares of disapproval from other mums on the nursery run but it doesn't faze me anymore – it would be a waste of time to dwell on it."

Instead she says she's breaking the stereotype and is "walking proof" that your clothes don't determine your parenting abilities. 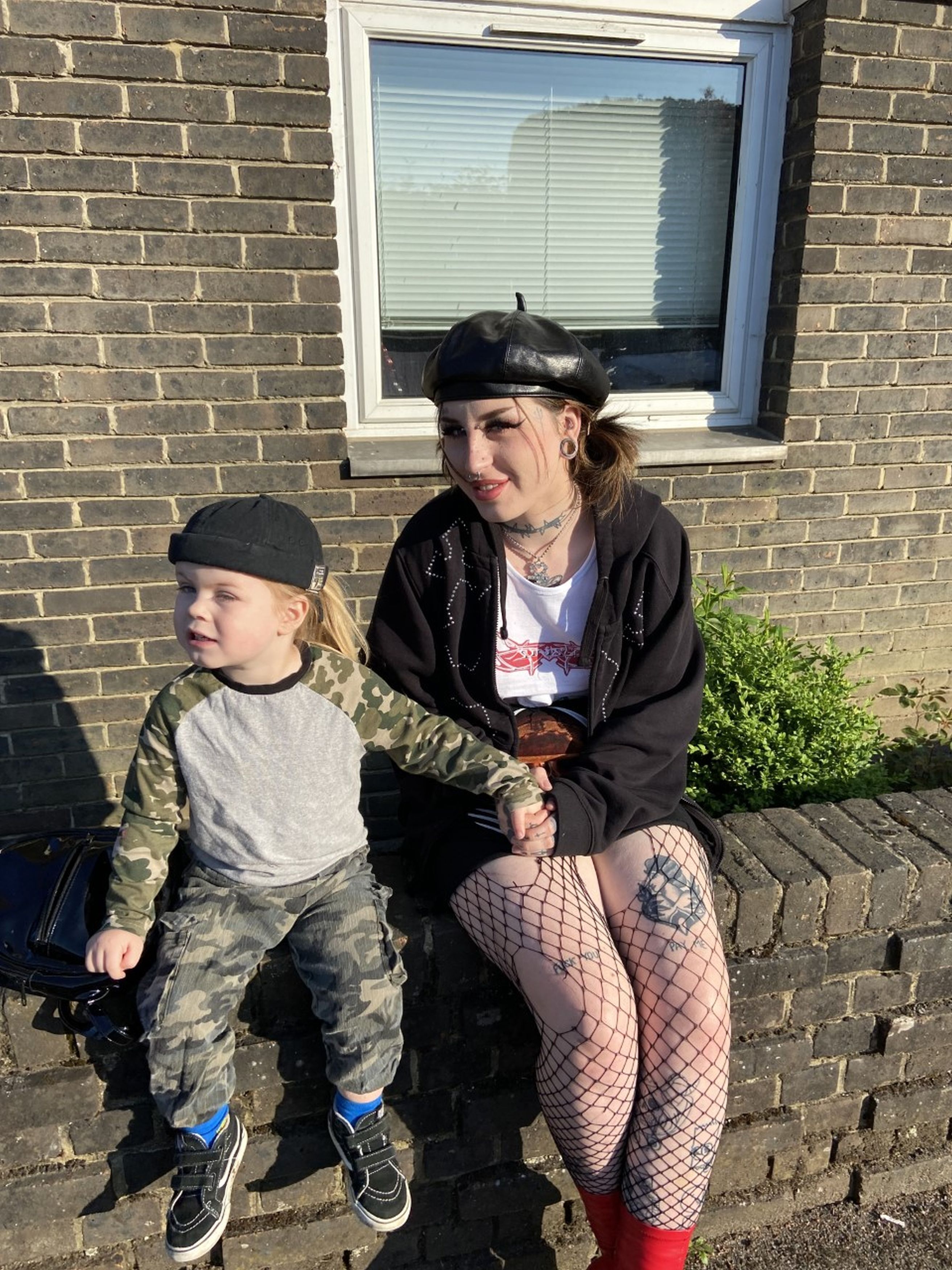 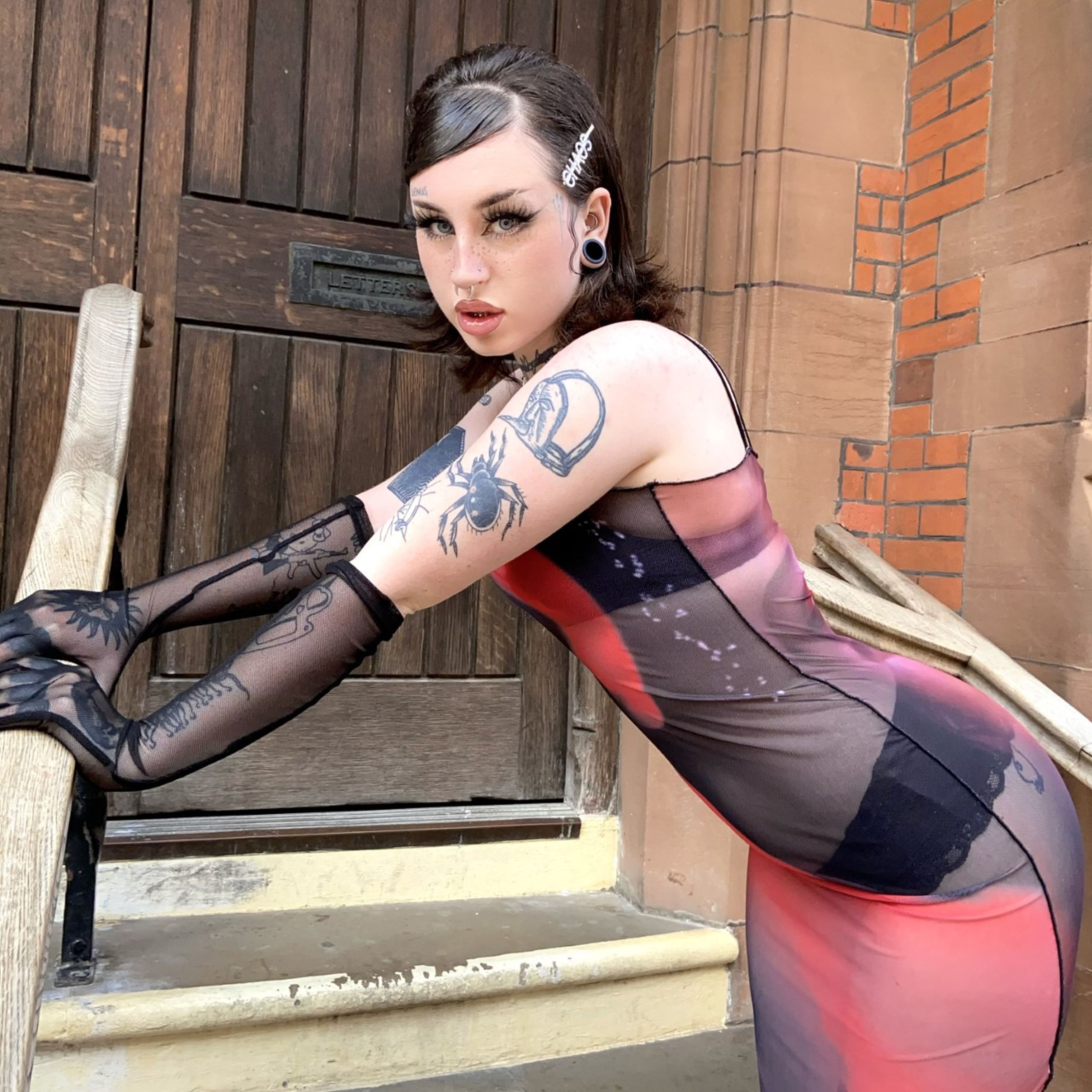 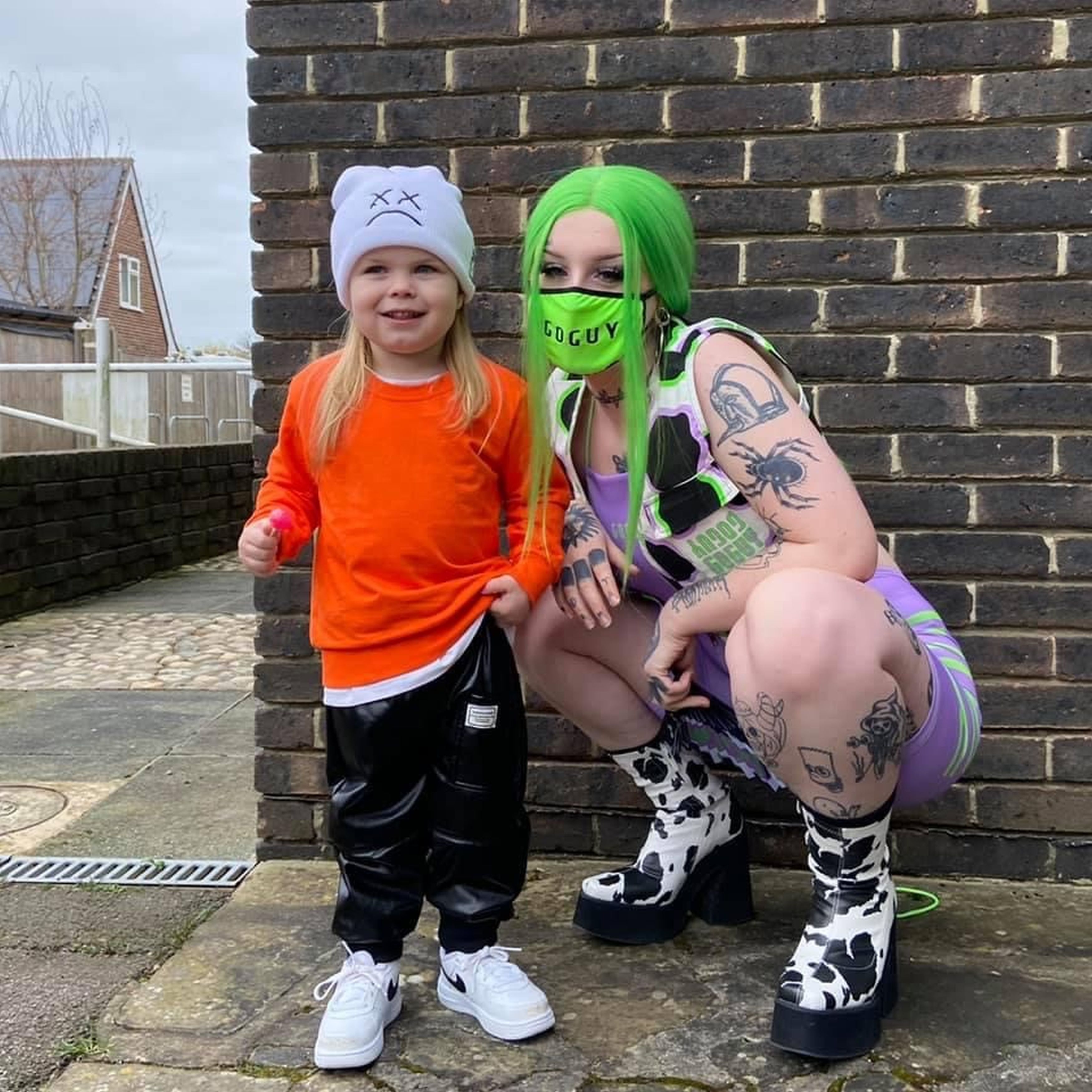 Charlie added: "I'm a good mum so I'm walking proof that you don't have to wear certain types of clothes to be a good parent."

The young mum first started experimenting with fashion and make-up when she was 11, but grew up in a small town where her outfits were frowned upon.

After having son Jasper at 18 and moving away to a different area, Charlie began to fully express her style and she says that Jasper "loves" her look. 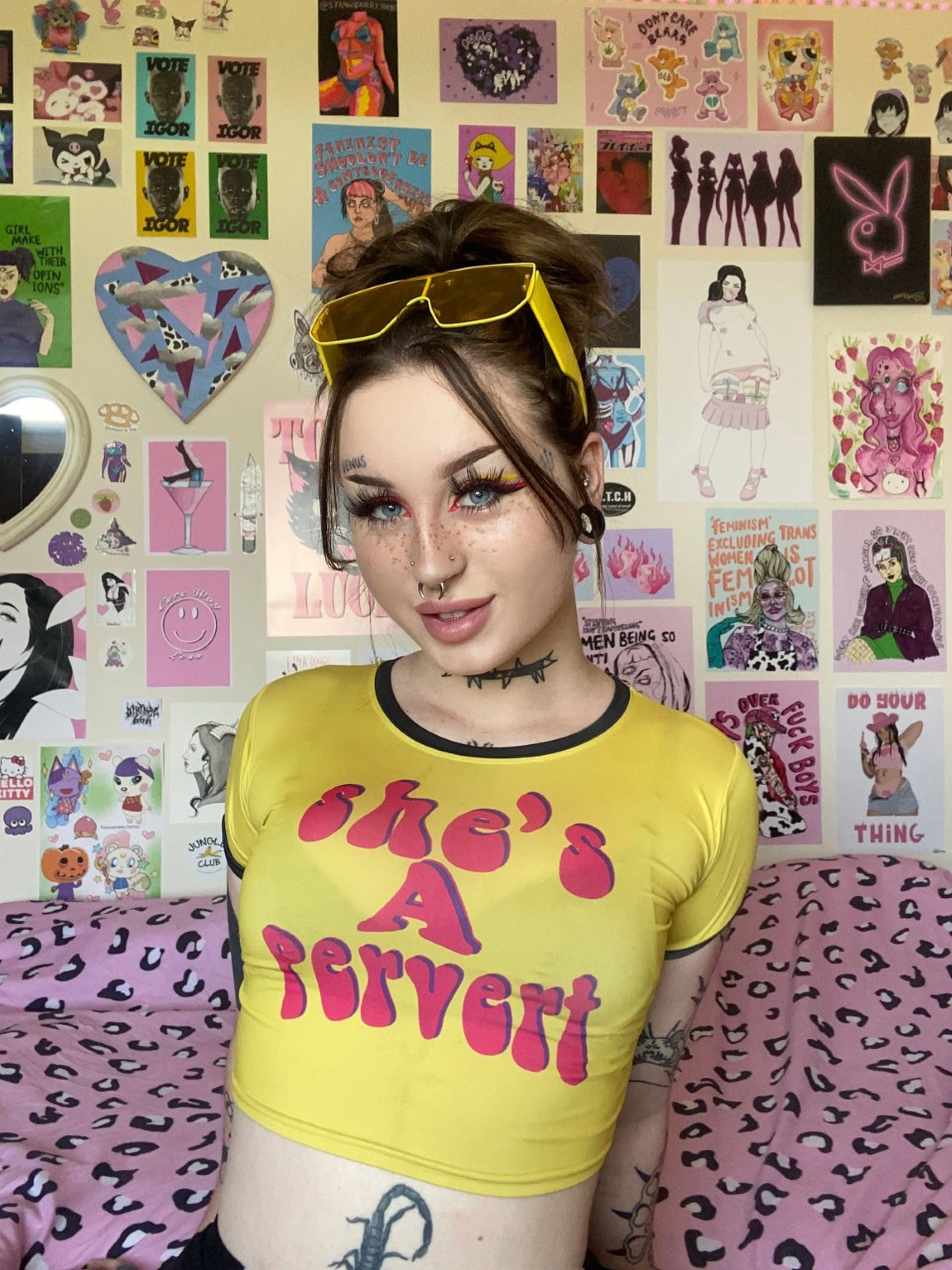 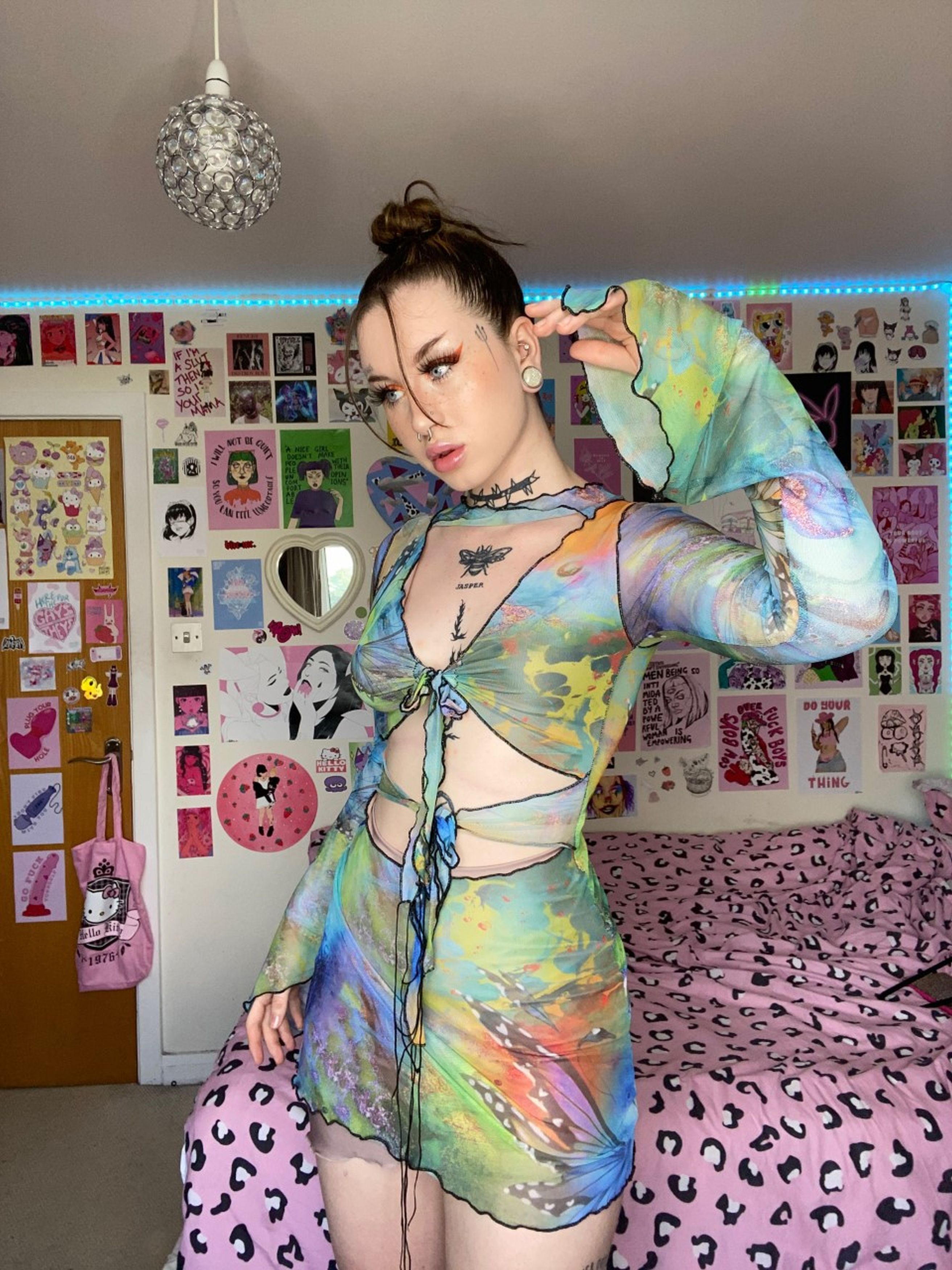 "I'll wear absolutely anything like dresses, skirts, and bright colours but the thing I always wear is a big pair of platforms," she said.

"People who draw that line between clothes and motherhood come from traditional values but it's 2021 and those old-school expectations are outdated now.

"Some older mums might not take me seriously but I carry myself well and you can see that my son's happy so I don't understand why it matters." 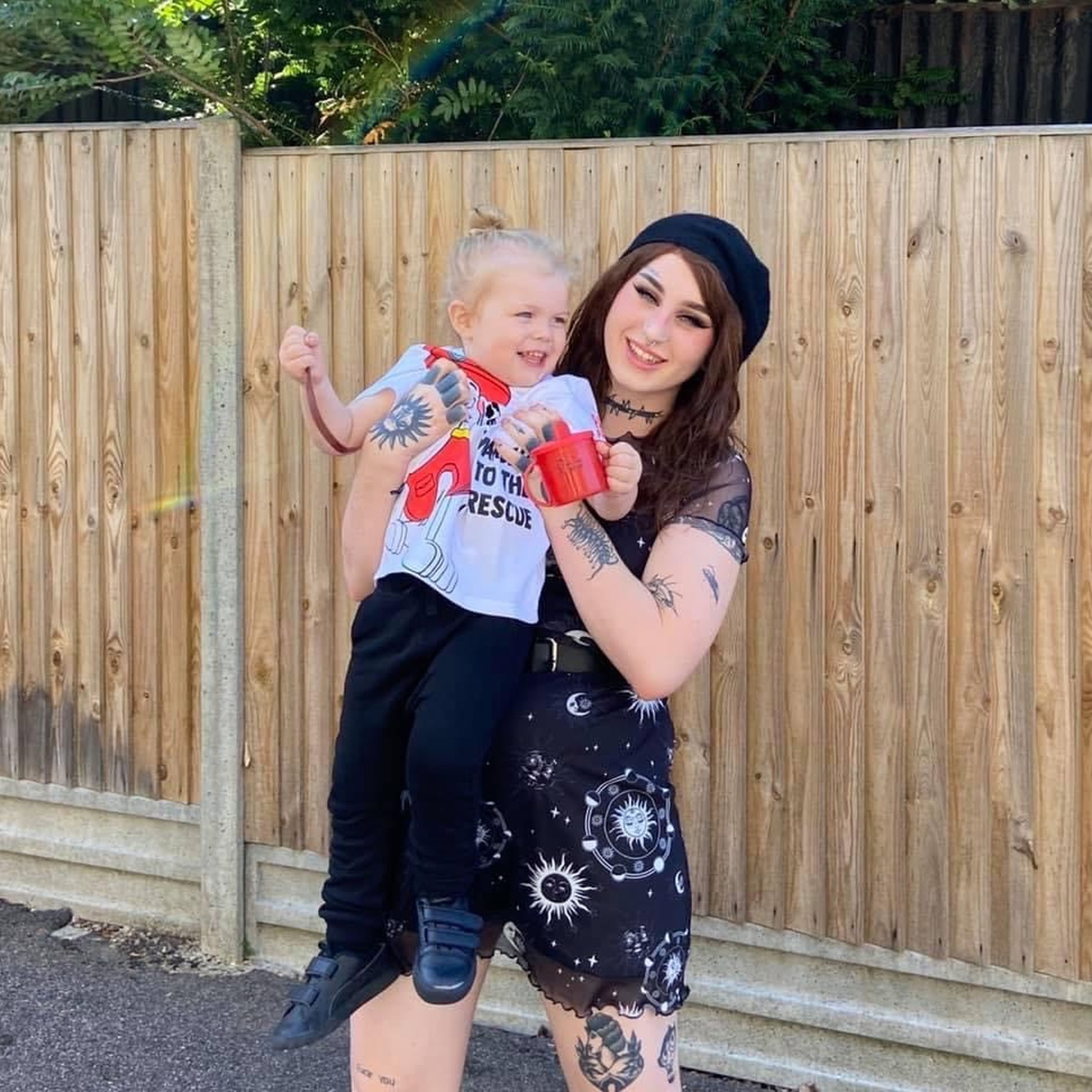 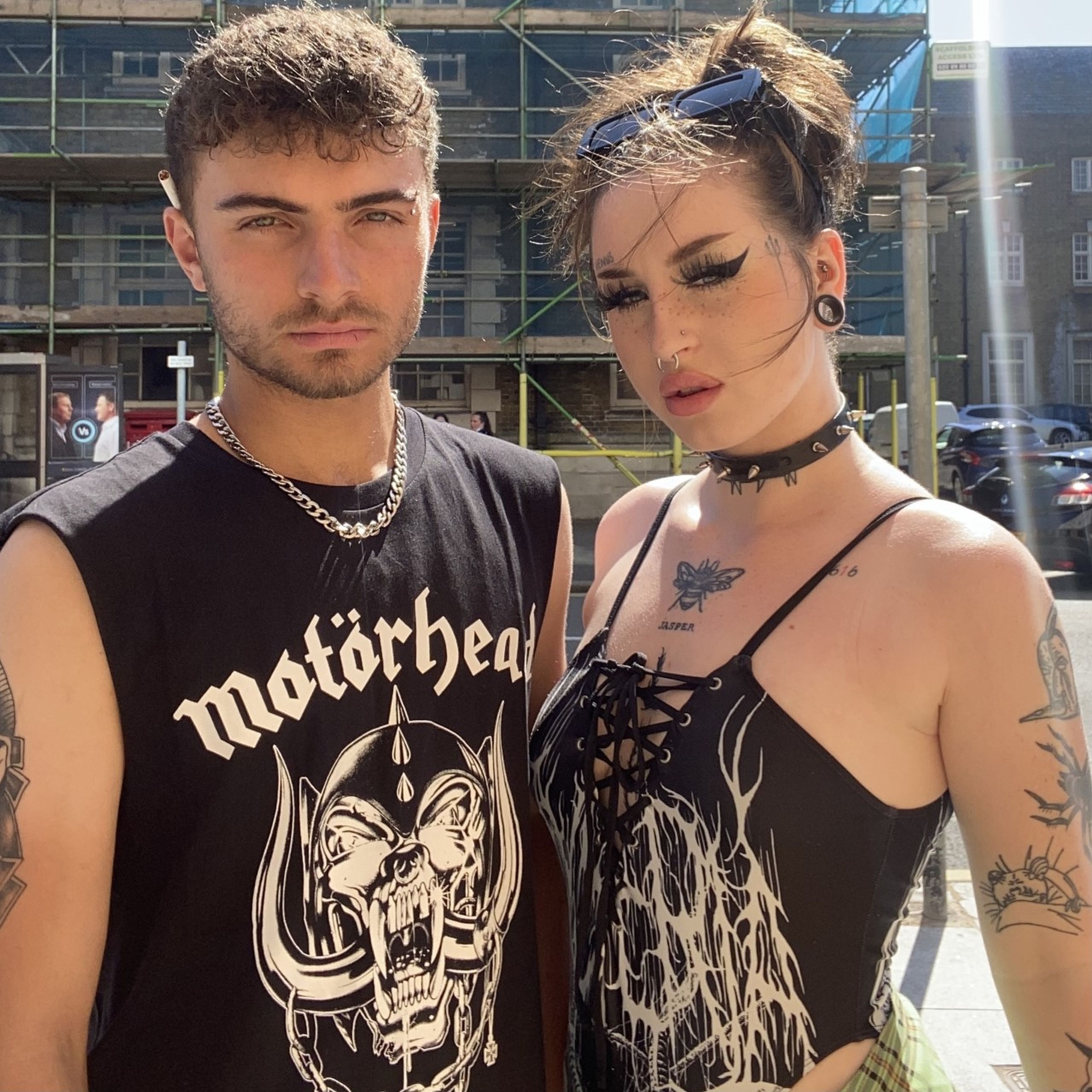 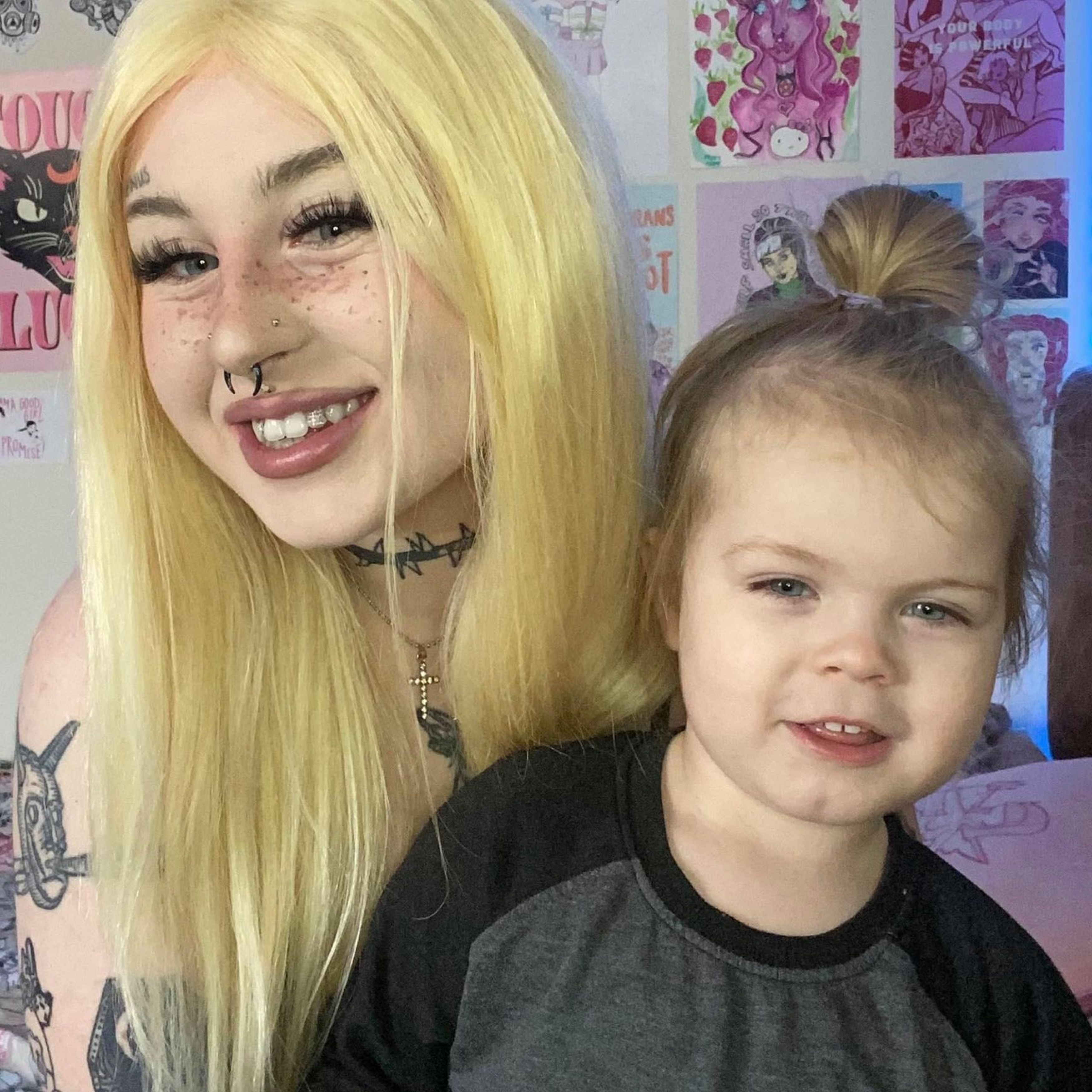 Insisting she and son Jasper are "really close", she revealed: "We're like best friends. He's totally unfazed by my style and doesn't even seem to notice that I stick out because it's all he knows.

Now living in a student area, Charlie says she finds people react more positively to the way she dresses and sometimes ask to take pictures of her outfits or quiz her on where she has bought certain items of clothing from.

Although, she jokes her obsession with shoes can annoy her boyfriend Sam, 20, who constantly tells her to sell some of her shoes as they're "taking over the house".

Wanting other mums to follow in her footsteps and embrace their own style, Charlie insists she won't let any negative comments get her down.

"My style has always been a bit of a rebellion so the negative comments just make me dress weirder," she claimed.

"You can be the most perfect mum in the world and dress like the classic well-respected lady and people will still criticise you so what's the point of not doing what you want?

"It doesn't change anything except making you unhappy."

For more real life stories, check out this woman who says 'my ex hid where he lives to avoid paying child support – so I catfished him, got his address & now he has to pay $23k'.

Plus, this woman busted her ex cheating when he called bank about weird bank payments… and they told him it was his Tinder subscription.

And a mum-of-two begs for help as her monthly outgoings are £5k… and that DOESN’T include food, petrol or nights out.