Hundreds of people agree with her mindset while hundreds of others think she's completely wrong. 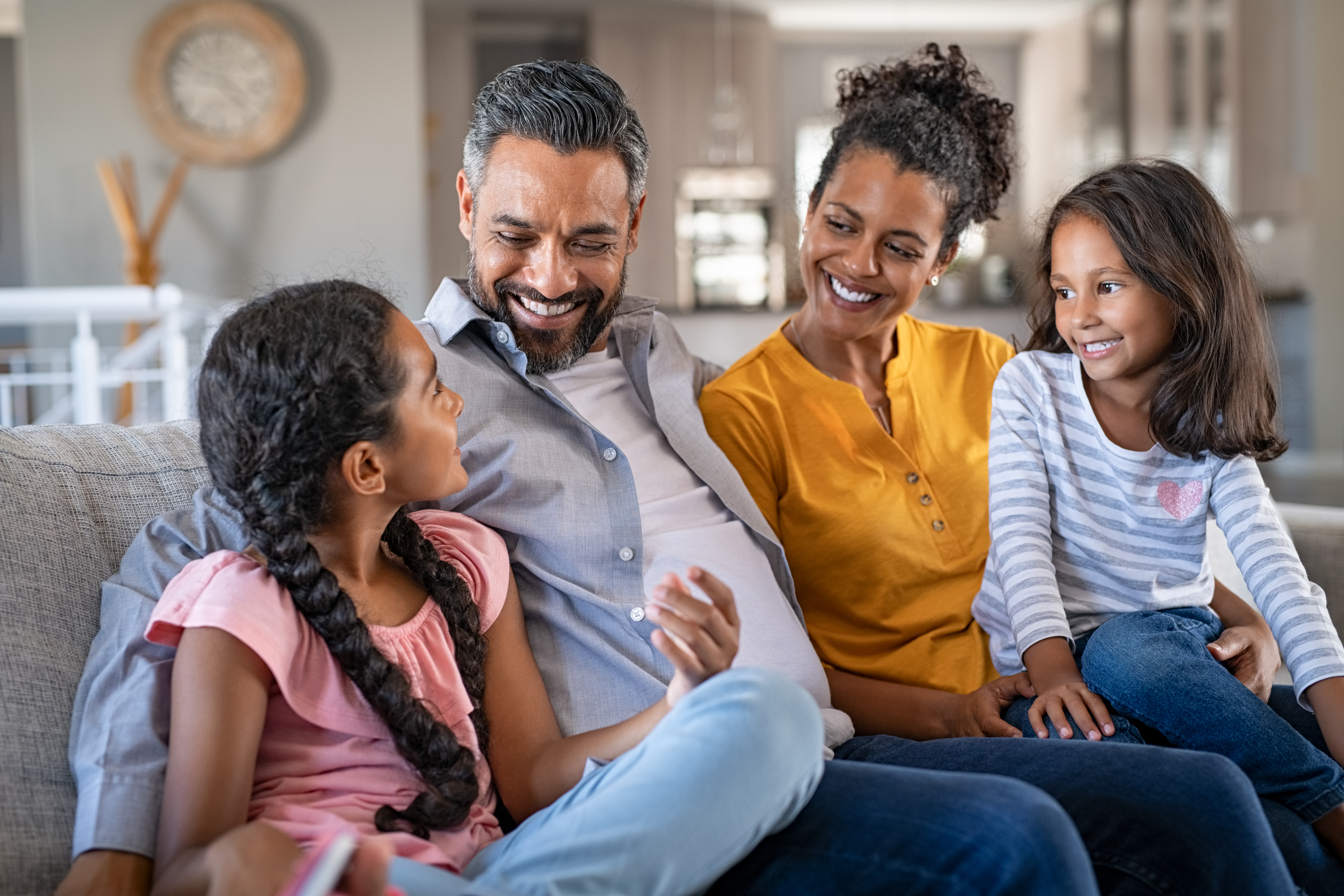 A woman's candidly honest Reddit confession has been shared by the @RedditRave TikTok page.

She says: "I love my husband more than my kids. My husband and I met in college and have been married for 25 years.

"I love him with heart and soul, and couldn’t ask for a better partner. I have two lovely and wonderful children: 21 and 24-year-old females.

"After I gave birth, my husband and I sat down and had a talk. We realized that if a gun were pointed at us, we would throw ourselves in front of our kids at the drop of a hat. 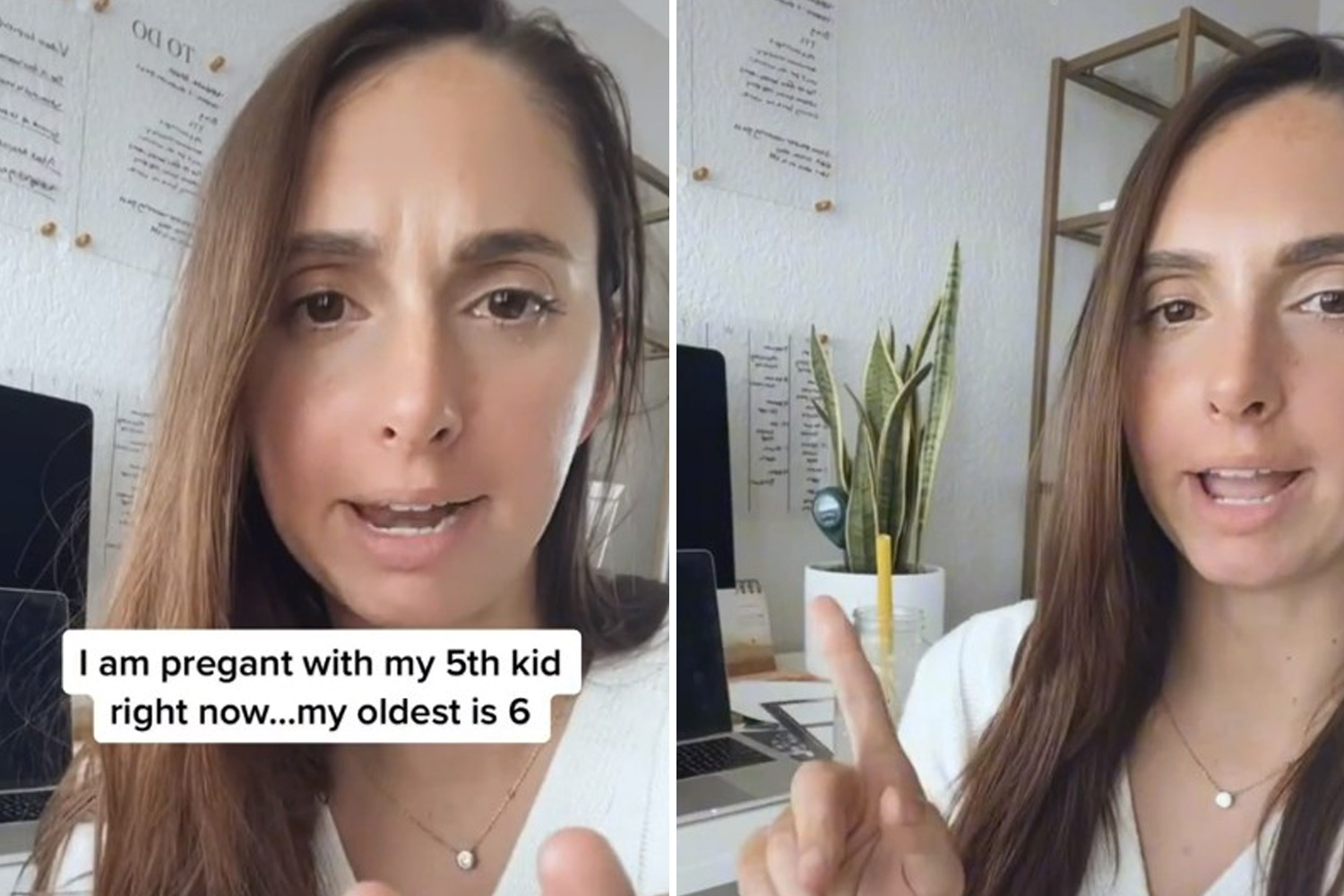 "However, I realized I had more feelings of love and affection for him than I ever felt for my kids."

The woman goes on to describe her decision to attend family therapy in regard to her feelings.

The therapist assured her that as long as she never revealed her true feelings to her daughters, this wasn't actually an issue.

Later, she has a conversation with a friend in which she tells the truth about loving her husband more than her kids. 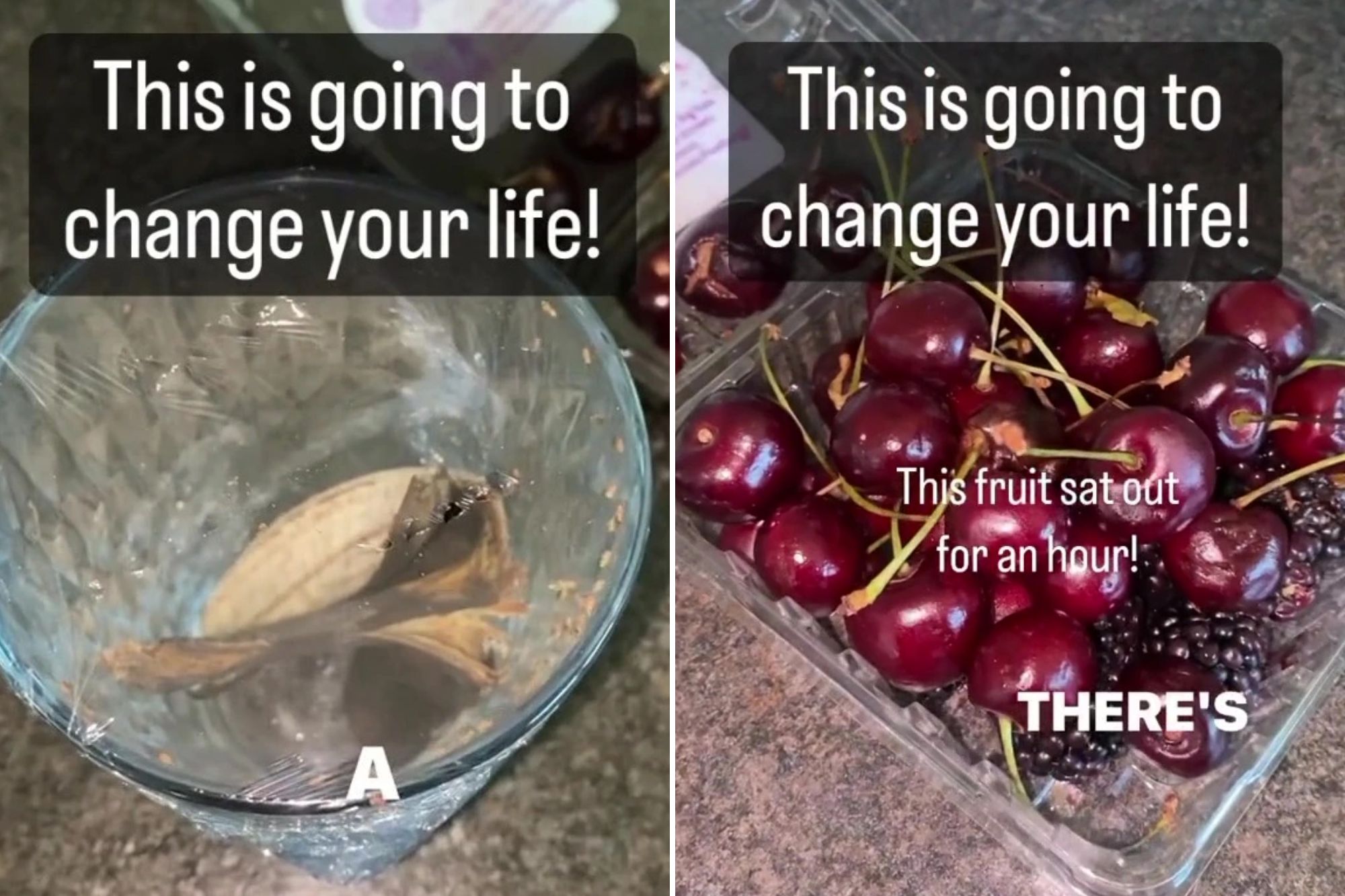 Her friend ended up storming out in a rage, leaving the woman feeling like a failure of a mother.

Others reading her anonymous story have weighed in with their own opinions on the matter.

There are tons of people who disagree with the woman, 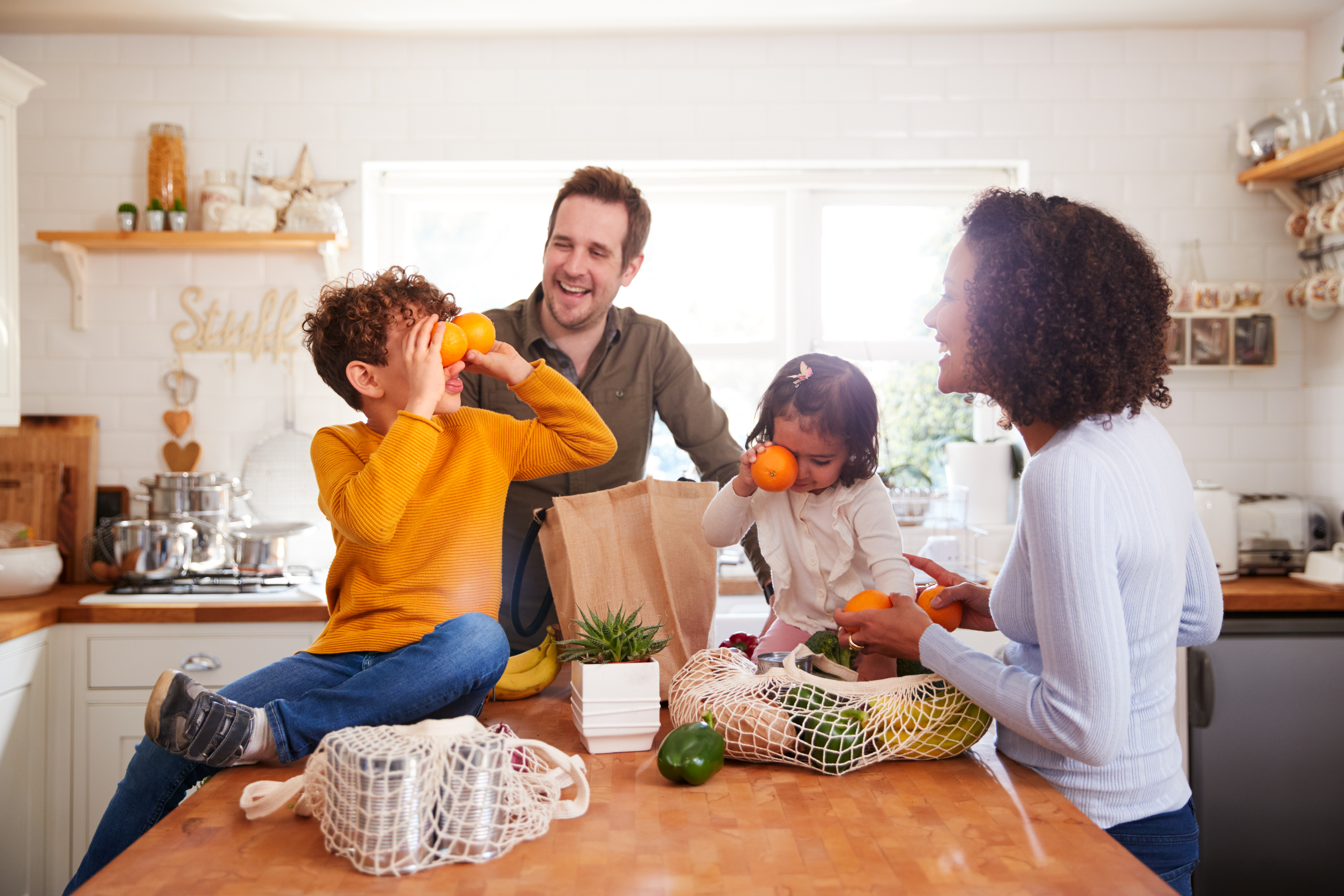 "Your kids should always come first," another person added.

A third person wrote: "I would protect my children over my husband."

There are also plenty of people who don't think the woman has done anything wrong by loving her husband more.

One person wrote: "Your job as a parent is to prepare your kids to be able to live without you. So, I think this is a fair stance."

Someone else said: "That's how it's supposed to be. You'll only have each other when the kids leave."

"That's what a healthy marriage and healthy family look like," another TikToker said.