PREVIOUSLY Sean Maloney worked in a shop and struggled to afford his bus fare, but now he turns over six figures after launching an eyelash brand that celebrities love.

The 28-year-old managed to build a make-up empire that most make-up artists could only dream of and now counts Khloe Kardashian among his clients. 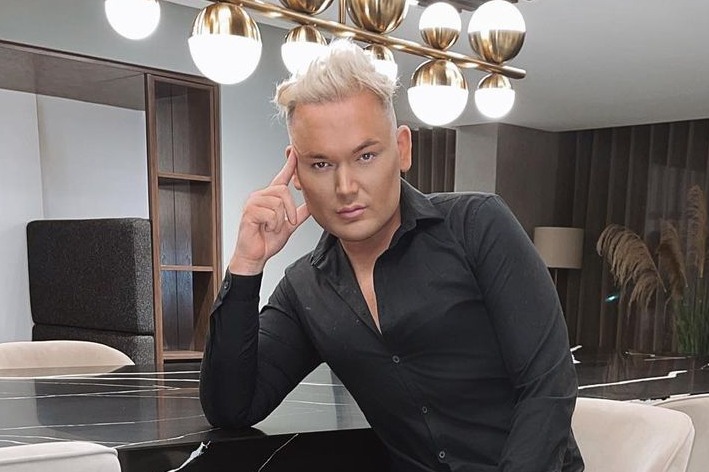 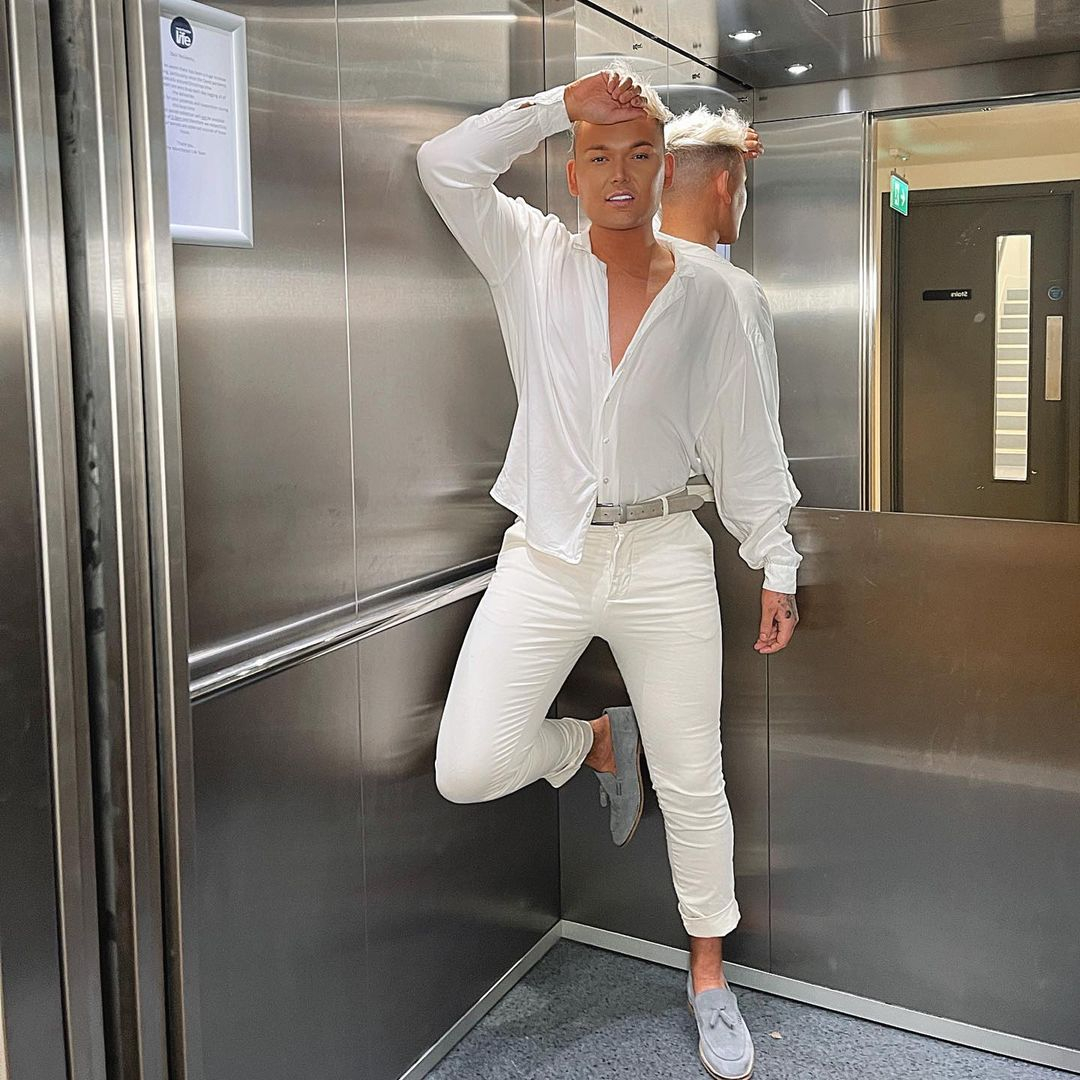 He's also now found success on social media as he shares snippets of his life and work with more than 100k followers on Instagram.

The savvy businessman is the proud CEO of SM Eyelashes, Sean Maloney Makeup Academy, Aurora House of Beauty, Sean Maloney Cosmetics and a social media company, SM International – all based in Manchester.

Although it may seem that someone in his position must have heaps of experience with makeup, Sean explains it was a complete "accident" that he fell into this industry.

He said: "I had no interest in makeup growing up, and no intentions of ever pursuing it as a career. I went to university in Manchester to study journalism.

"I started working in Boots on the No. 7 counter to earn extra cash alongside university, and I was then approached by a member of staff from MAC, who asked me to come for an interview."

While working at MAC in Selfridges, Manchester, Sean was asked by a friend to do make-up on reality star Amy Willterton, for a Daily Mail shoot.

This was the turning point of his career and the start of his long list of celebrity clients. Maloney has since won Best Celebrity Makeup Artist of 2021.

Going on to work with Lily Allen on her tour in 2014 as her makeup artist, and as a lead artist for Charlotte Tilbury, Sean then made the decision to create his own brand – starting with makeup masterclasses and SM Eyelashes, a brand famously worn by Khloe Kardashian in 2018.

Following his successful masterclasses and growing lash brand, The Sean Maloney Makeup Academy, based in Monton Village, Manchester, opened as a salon to teach students the art of makeup and beauty.

It has since gone on to winning Best Beauty Salon and Academy in both 2019 and 2020.

But not content with the award winning school, Sean took his academy international.

Before the lockdown, he was travelling around the world, including Australia, teaching masterclasses, attending beauty and influencer shows as a guest, and building SM International as one of the first companies to take models abroad and do full campaign shoots for multiple brands.

He said: "Teaching masterclasses in Australia was certainly a high point in my career.

"It was incredible to find out that people on the other side of the world knew who I was and wanted to learn from me. It was an unforgettable experience."

The future continues to look bright for the MUA's business as he has plans in the next year to open another Makeup Academy, and take his team to the US as official sponsors of the Miss Royal World pageant. 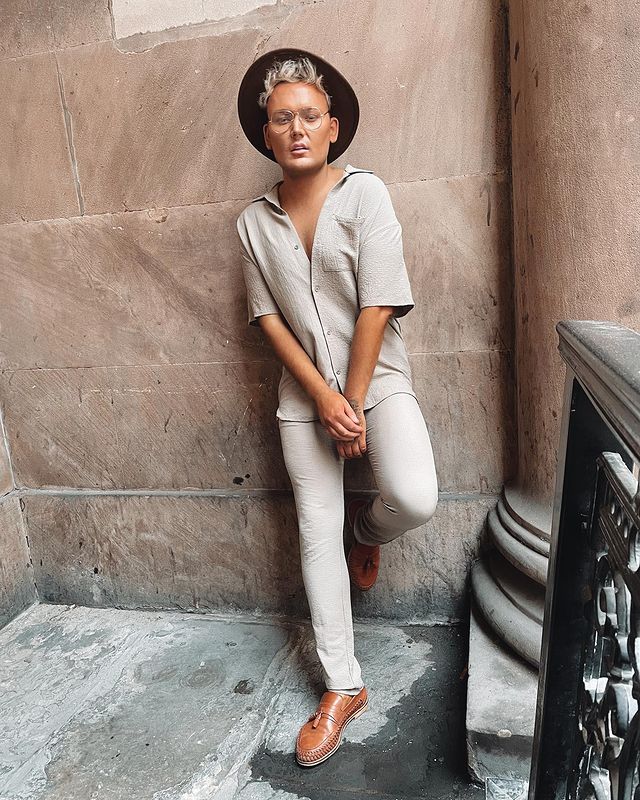 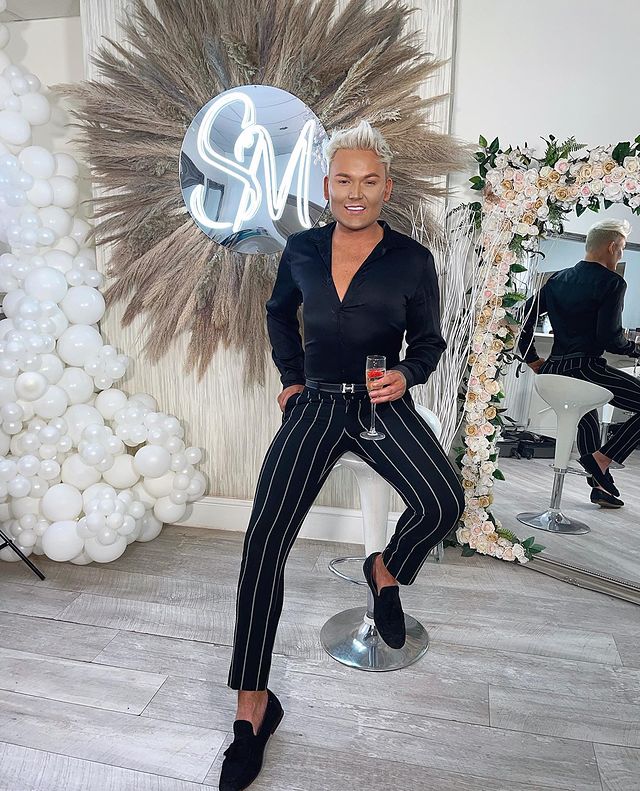 For beauty tips, one hairdresser revealed how to properly wash your hair.

Plus, a beauty fan revealed how to make your acrylic nails last for months.