Home » I spent $30k on my six-year-old’s dream birthday party – my husband was fuming, but she can have whatever she wants

Nicole was determined to give her daughter Gracie a sixth birthday to remember despite having two children turning 16 and 18. 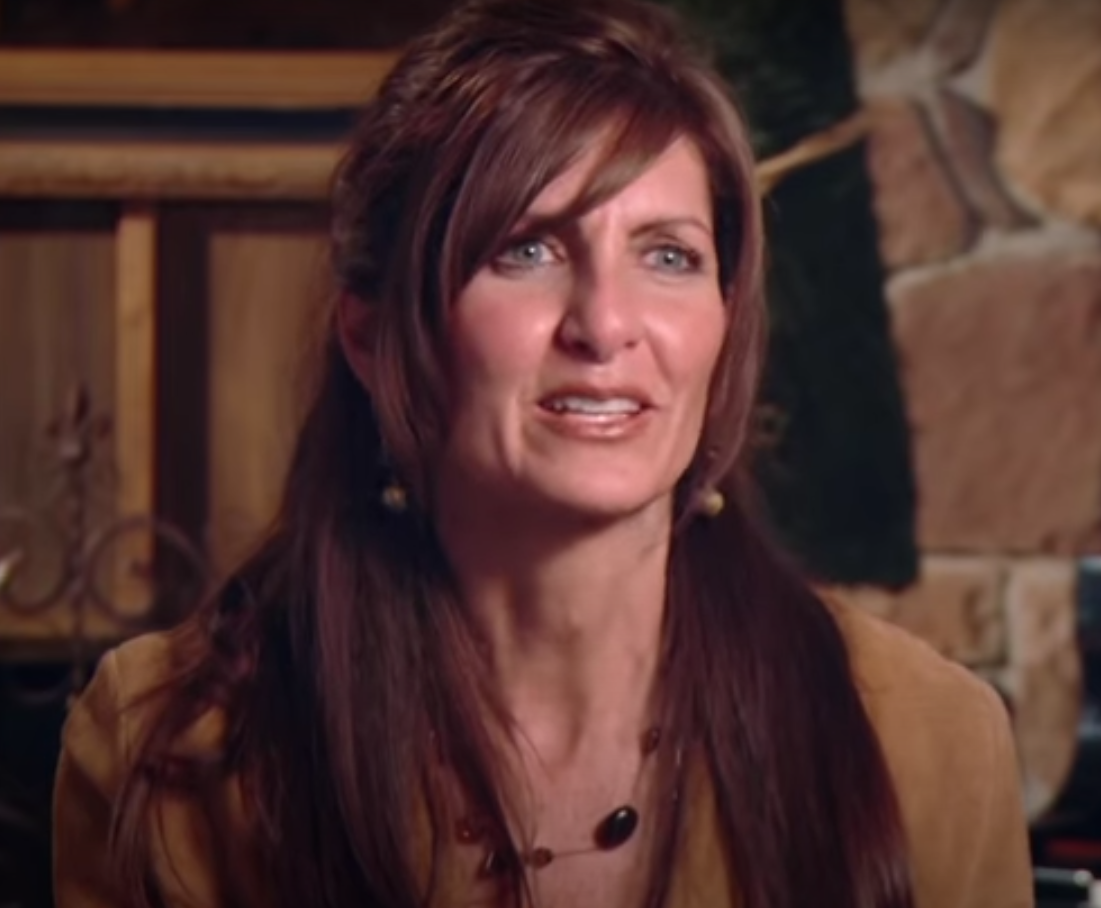 “This is my last little child living in this fairy tale land I want to capture this moment”, she says speaking on TLC’s Outrageous Kids Parties.

And Nicole is not prepared to do things by halves, telling husband Jason that she will need a budget of around $10,000 (£7,170) to throw the party.

“I don’t think the best things in life come with having a large party”, Jason says, begging Nicole to keep things “under control.”

However, plans quickly escalate, as does Nicole’s budget, as she hires a castle to host the party before filling it with 45 centrepieces, 2000 flowers, 300 costumes, an ice sculpture and a buffet table for Gracie’s 250 guests. 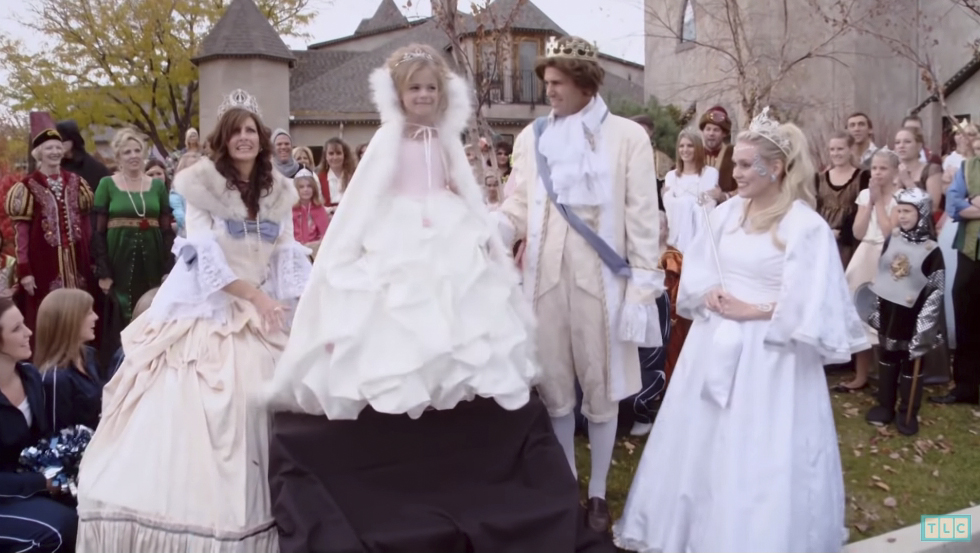 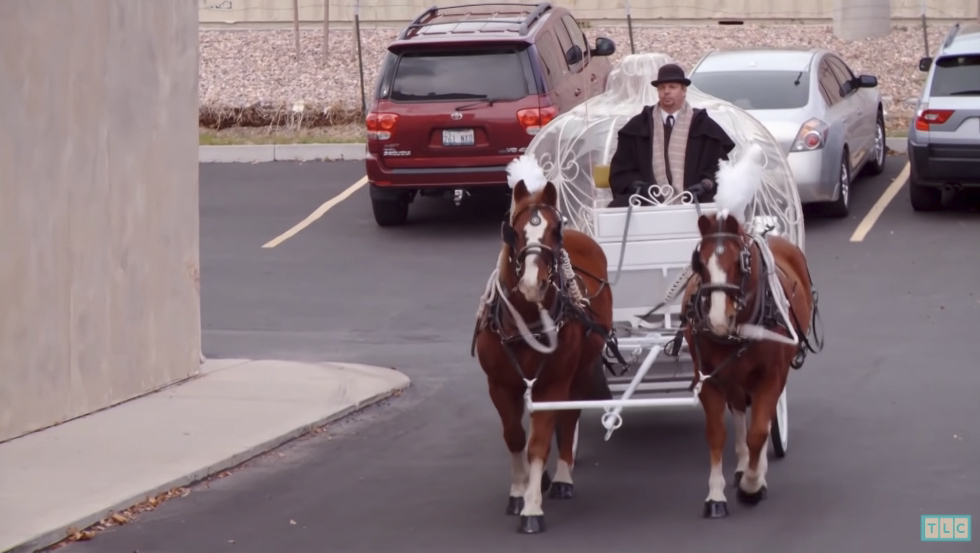 “I guess I’m broke”, Jason sighs as he visits the venue.

Nicole has even hired hairdressers and makeup artists to get little Gracie princess ready, but the six-year-old shows no interest in getting ready.

When she’s finally ready, Gracie makes a grand entrance in a horse-drawn carriage where she is greeted by a fairy godmother and her huge guestlist. 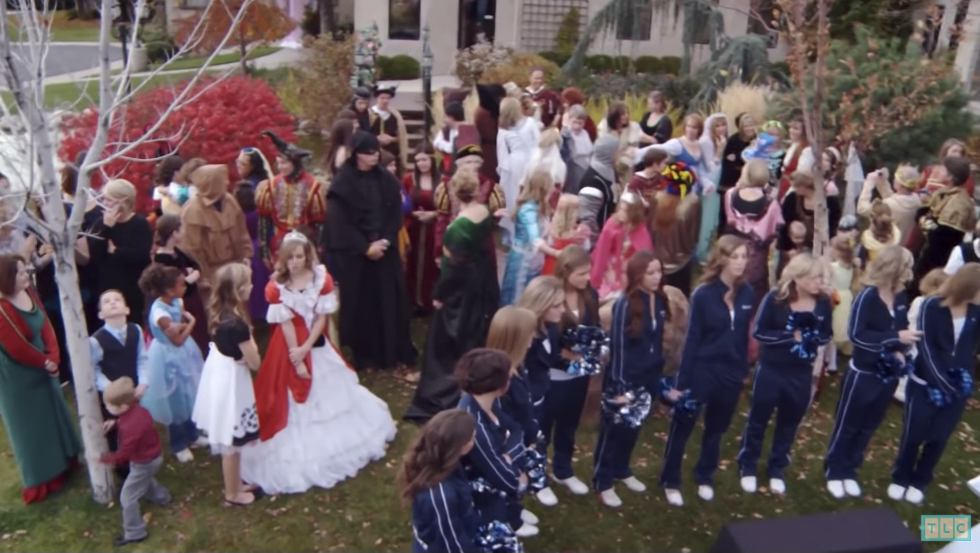 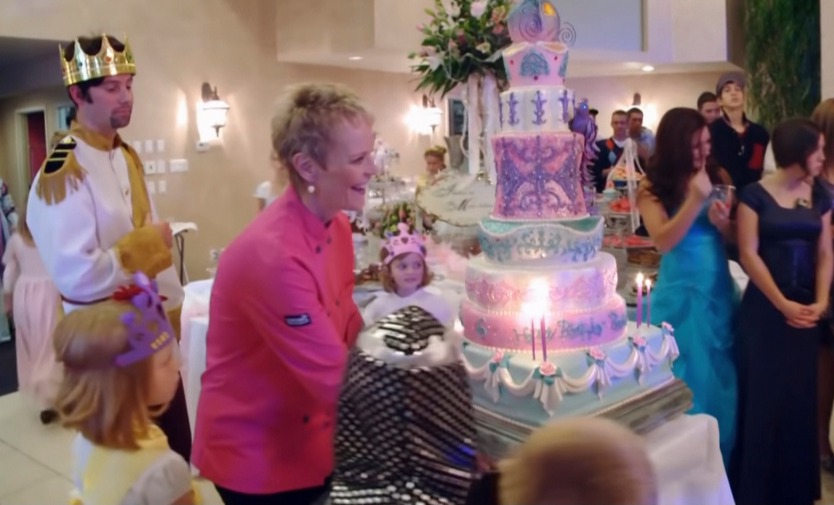 While the party is beyond the wildest dreams of most six-year-olds, it is not everything Gracie dreamed off, with the little girl throwing a tantrum after seeing her eight tier cake.

Nicole says: “Gracie is a little bit of a perfectionist like her mother, and when it came out she said ‘I thought the bird was supposed to be blue?’ So she started to cry.

“She just wanted everything to be perfect like her mom.” 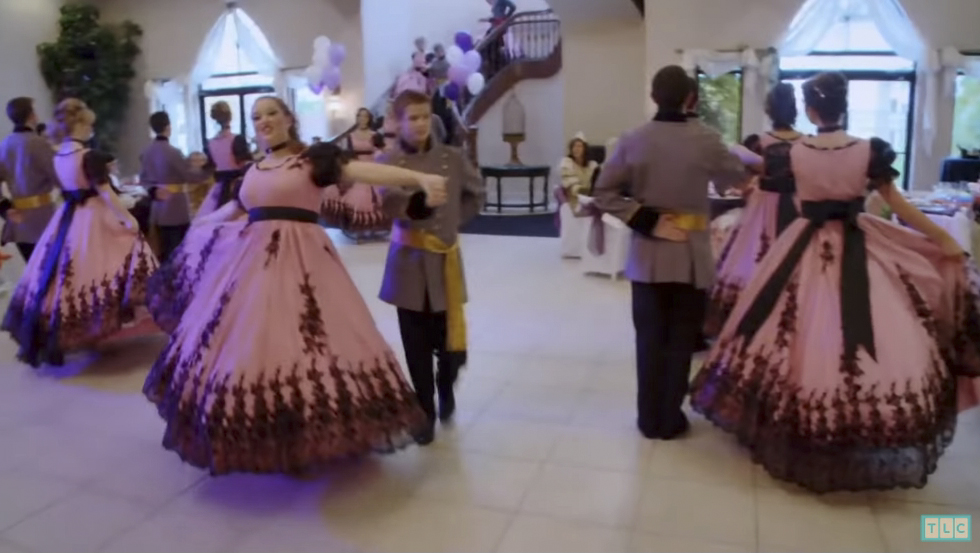 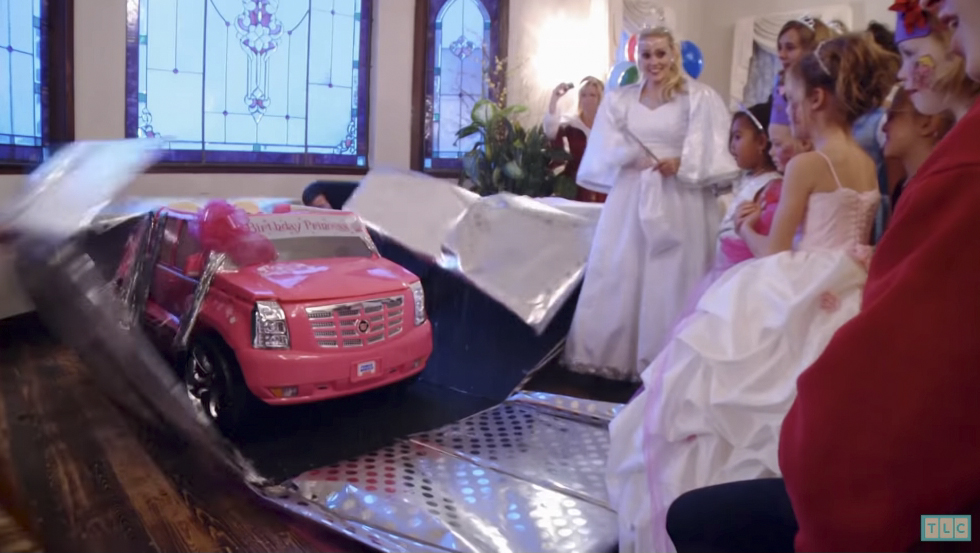 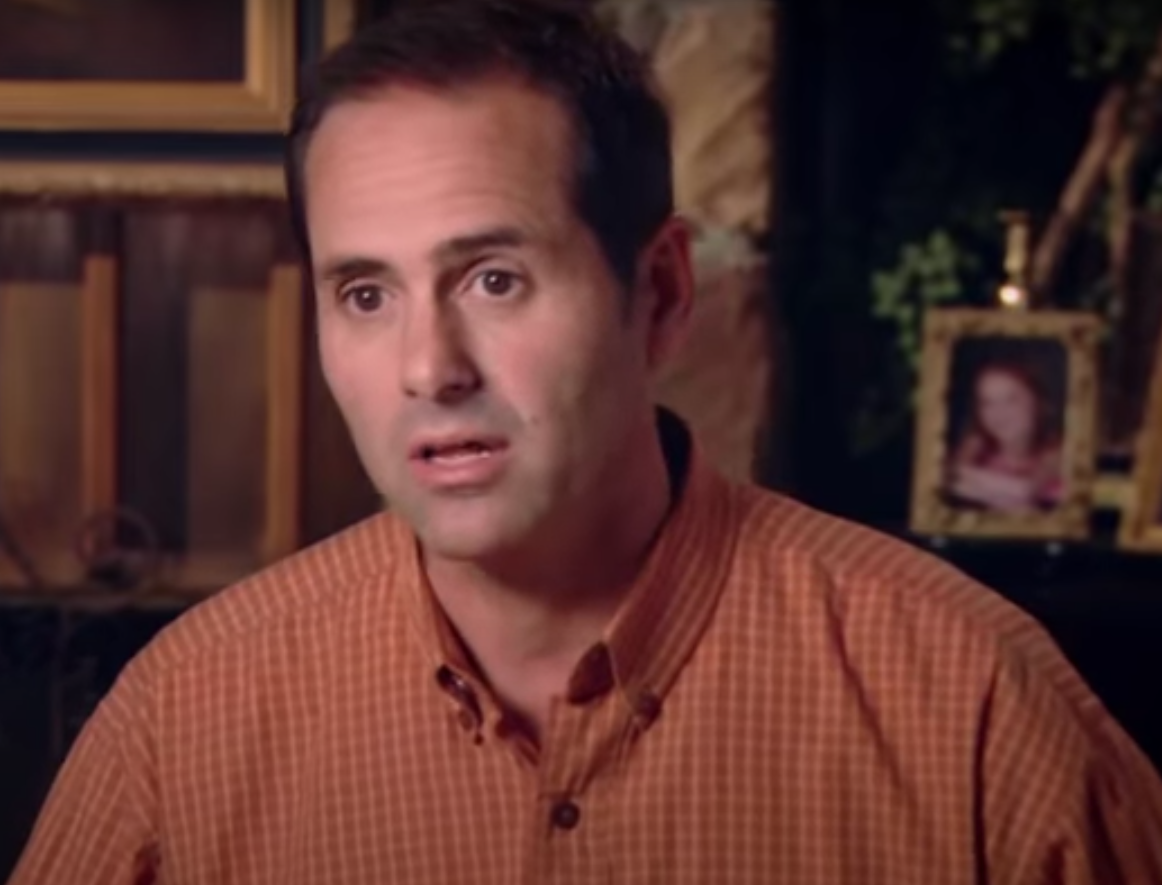 But Gracie soon has a smile back on her face when she is presented with her birthday gift of a life-size pink car.

Delighted with her work, Nicole says: “They were all living the fantasy, it was just magical

“It was fabulous, the dancers, the caterers the costumes and Gracie just having a ball.”

Fabulous it may have been, but it certainly came at a cost with Nicole forking out a whopping