A SONOGRAPHER has revealed what it's really like to carry out baby scans and the types of things they see on a daily basis when doing ultrasounds – one being a misplaced vaginal probe.

While their job mainly consists of checking up on babies during pregnancy and assuring new parents everything is A-OK, not everything always goes to plan. 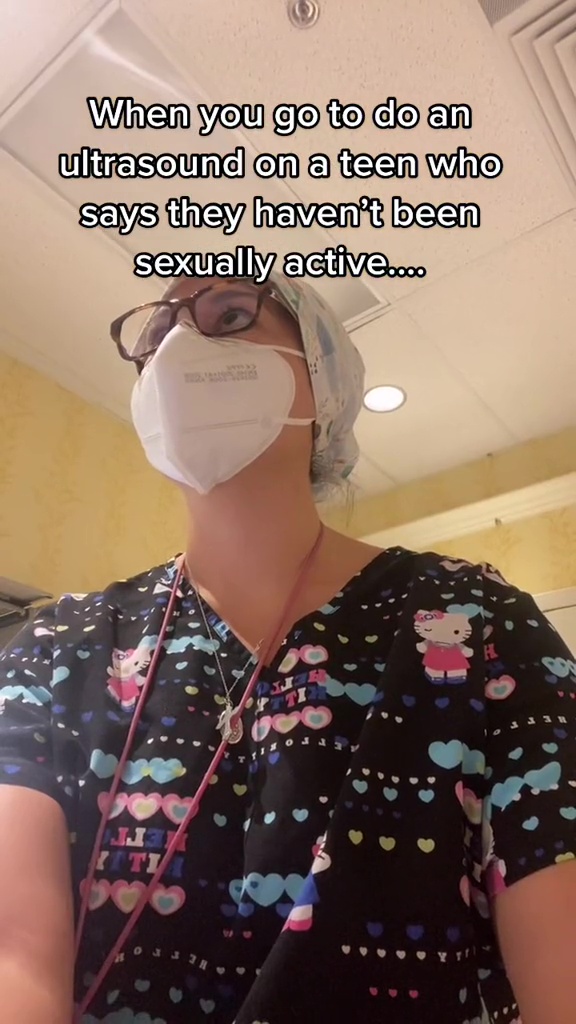 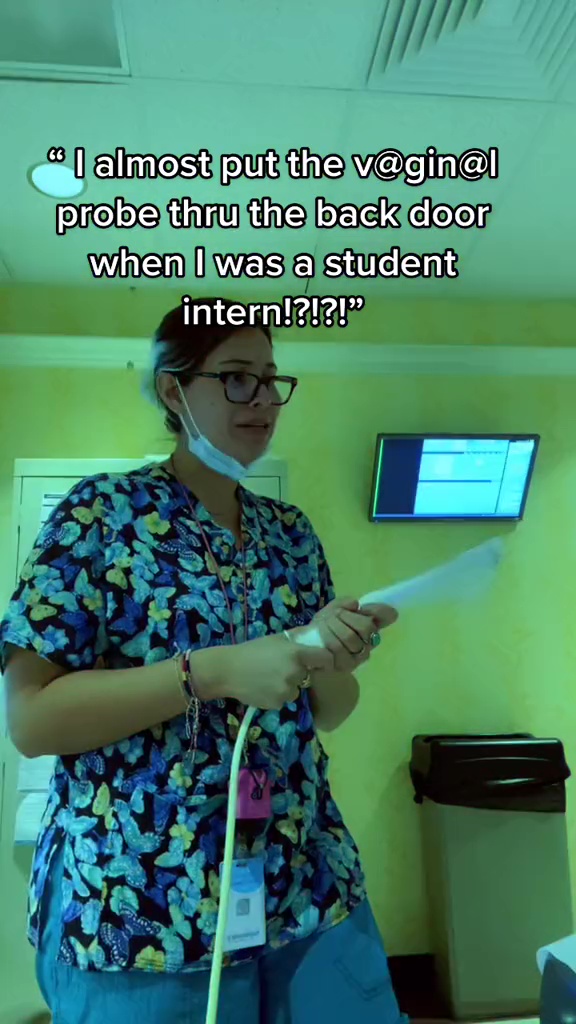 Sharing what it's like to be an ultrasound technician, TikTok user @DatSuperStatSonoTech reveals she's seen almost everything throughout her career – including pregnant teenagers denying they've had sex.

In a video shared to her page, followed by 59.5k followers, she joked: "When you go to do an ultrasound on a teen who says they haven't been sexually active… but there's a baby on the screen.

"And mum's in the room, and now you have to pretend like you don't hear them arguing during the exam."

They're not the only "immaculate conception" stories, with the technician teasing: "When they try to tell you they haven't done the deed, but there's an eight-week baby on the screen."

Gender reveals must be such an exciting thing to share at work, but there are times they don't go as smoothly, with the technician confessing that sometimes sonographers do get it wrong.

"When you told them it was a girl, but it was actually a boy," they admitted, adding: "This has only happened a few times."

She reveals that even the unborn babies can show her up during appointments, with plenty appearing on screen flipping the bird.

Sharing a snap of a sonogram with a baby posing with its middle finger up for all to see, she joked: "If I had a dollar for every time this happened."

It's not just baby scans that ultrasound technicians are required to carry out, with vaginal ultrasounds and scrotal exams also on the agenda.

There's been a few awkward moments from time to time, with the technician confessing that she once almost misplaced the vaginal probe when she was an intern.

When they try to tell you they haven't done the deed, but there's an eight week baby on the screen

In a funny video, she advised: "Ultrasound tip: always aim high… I almost put the vaginal probe thru the back door when I was a student/intern."

One viewer joked it was a "new fear unlocked", with the technician replying: "Just always try to go higher than where you think you should and you'll never miss."

Others could relate, with one fellow technician revealing: "I did, in fact, do that. I was confused why it felt so different… but it slid in soo easy and the girl said nothing. My ACI and I cry laughed."

The technician also teased that scrotal exams will often have staff running in the other direction, as she revealed blokes always joke they're having a baby during their appointments.

As she's getting to work and checking things out, they'll tease: "Is it a boy or a girl?"

Jokes aside, she reveals that the best thing about her job is getting to check up on unborn babies day in, day out and assured others that being an ultrasound technician isn't as stressful as it may seem.

"Compared to other jobs in the medical realm, I would say it is a lot less stressful compared to nursing, being a medical assistant," she insisted.

"A s with anything else in life, you may be anxious for a start because you feel like you don't really know what you're doing, but there's people around you to help you out and that's any job, anywhere." 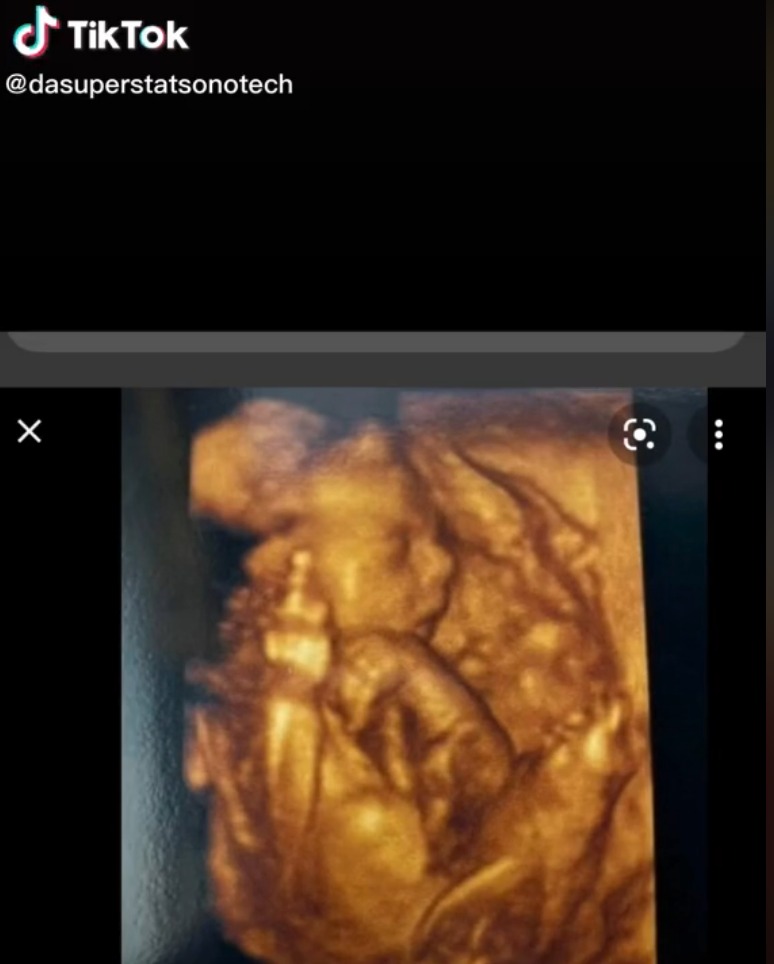 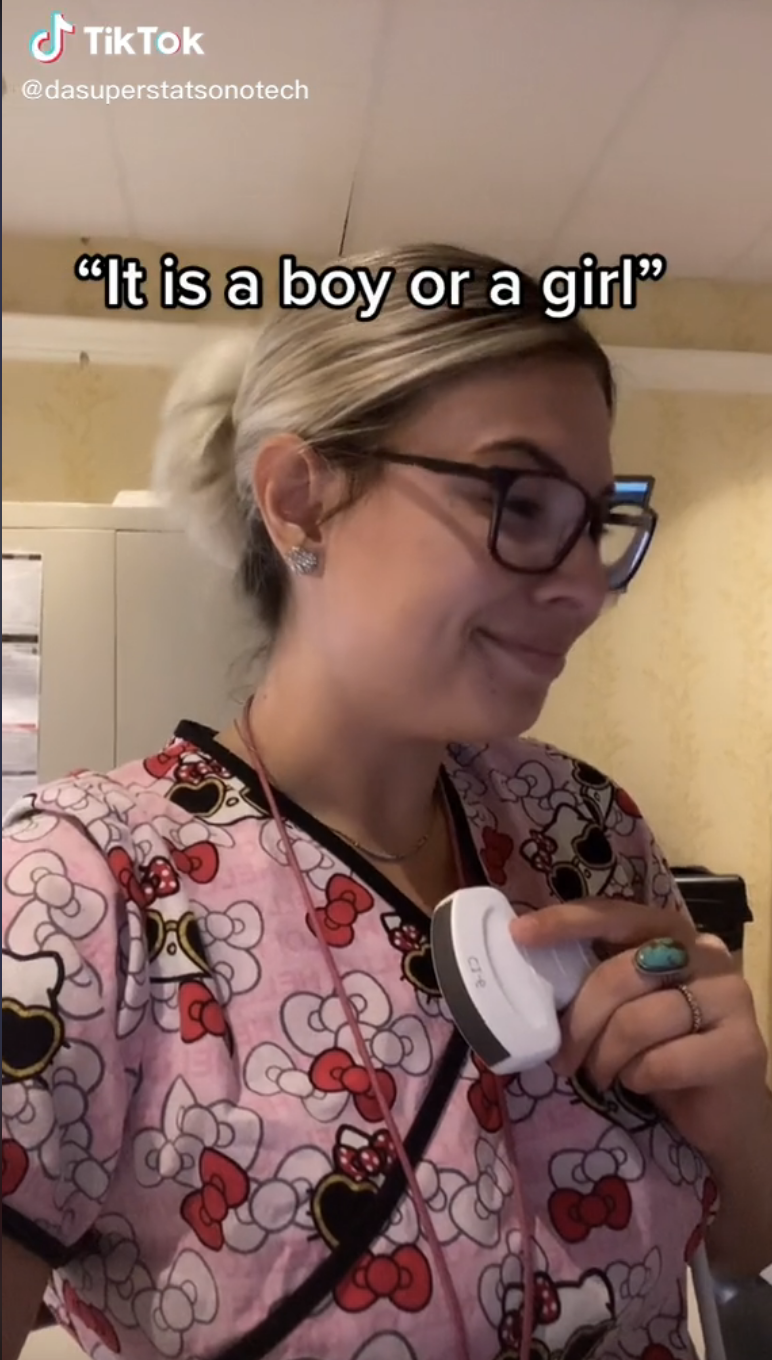