A WOMAN has become a mum of three in just one year after having identical twins straight after her daughter. 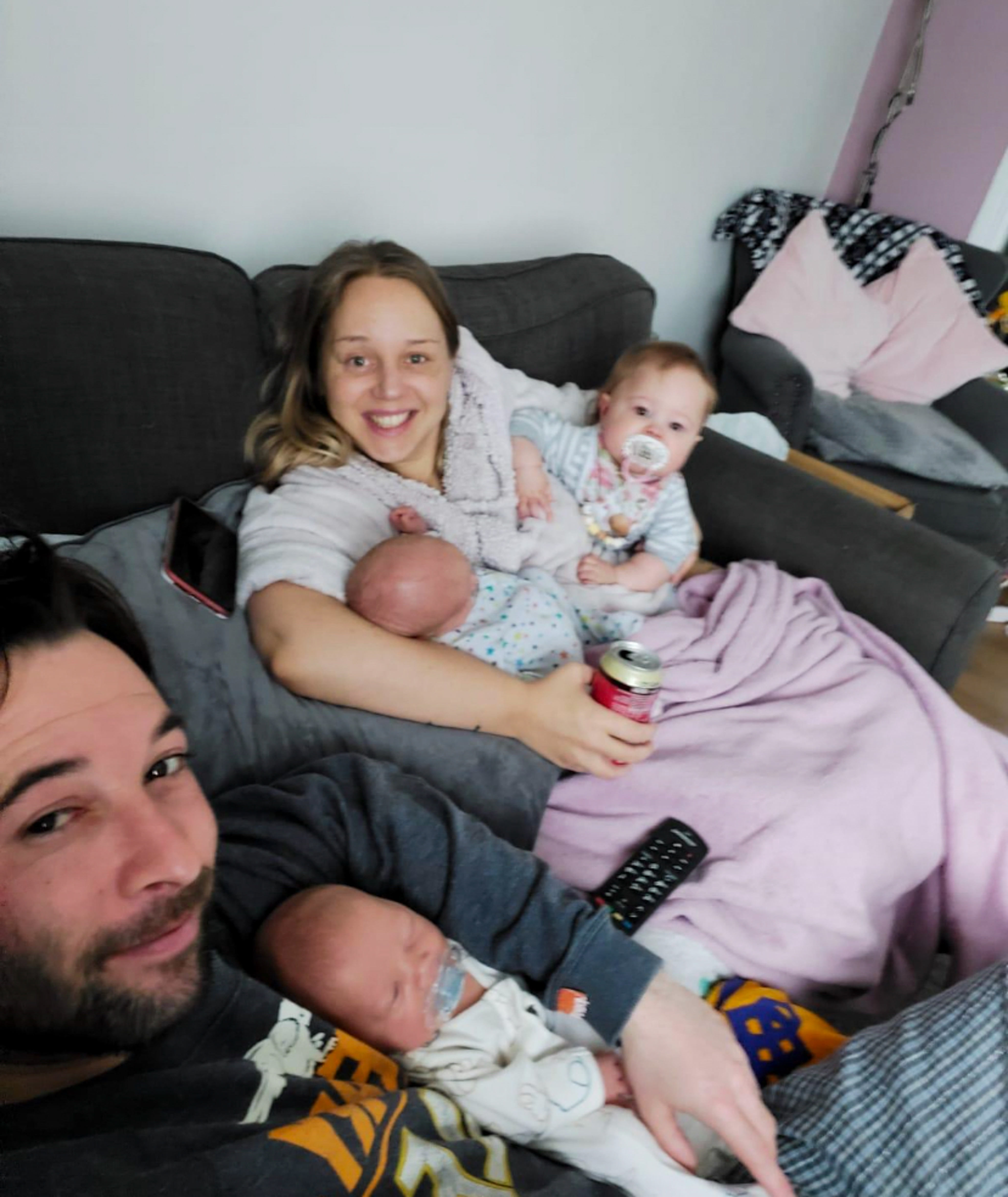 The twins, now nine months old, and Harlow, who's 21 months, arrived after Emma was told she had a very slim chance of naturally conceiving due to the way her cervix and uterus are aligned.

Emma, who works in property development, and her husband Jamie, 32, who live in Poole, Dorset, conceived Harlow after a year of trying.

Emma said: "We had actually decided to take a break from trying after a year and spend the summer drinking and having fun.

"It was just after that I found out I was pregnant the first time.

"Then, after Harlow, we assumed it would take ages again, especially after what the doctors told me.

"But it was literally the first time we had sex after I gave birth, I was pregnant again."

Emma was 25 when she was told by doctors that she had a very slim chance of conceiving naturally.

She said: "It was something that came up after a smear test, they said the way my cervix and uterus are aligned made it very unlikely.

"At the time, I took it in my stride and decided to focus on my career, but when I met my husband we decided we wanted to try.

"My friends are always telling me, you're the friend we tell other friends about.

"I'm the one who was told I probably couldn't have children, and then I had three in a year."

However, the twins pregnancy was not all smooth sailing.

She said: "At first I assumed it was just one baby.

"Early on in the pregnancy, I started bleeding, and I and the doctors assumed I had had a miscarriage.

"I went into the doctors to basically make sure everything had passed and that I was ok.

"But they told me not only did I have one healthy foetus, I had two!"

Emma says Jamie didn't believe her when she first told him.

She said: "Because of coronavirus, he wasn't allowed into the doctors with me.

"I was so shocked and overwhelmed that they told me I had twins, when I thought I had lost a baby.

"I came out to the car crying, and he was trying to comfort me, and say we could try again and everything.

"When I told him it was twins, he thought I was joking."

Emma and Jamie currently don't have any plans to have any more children.

She said: "It's really manic having three kids under two.

"It's amazing, but it's hard work.

"We're very blessed to have three healthy children, and I feel so lucky and grateful." 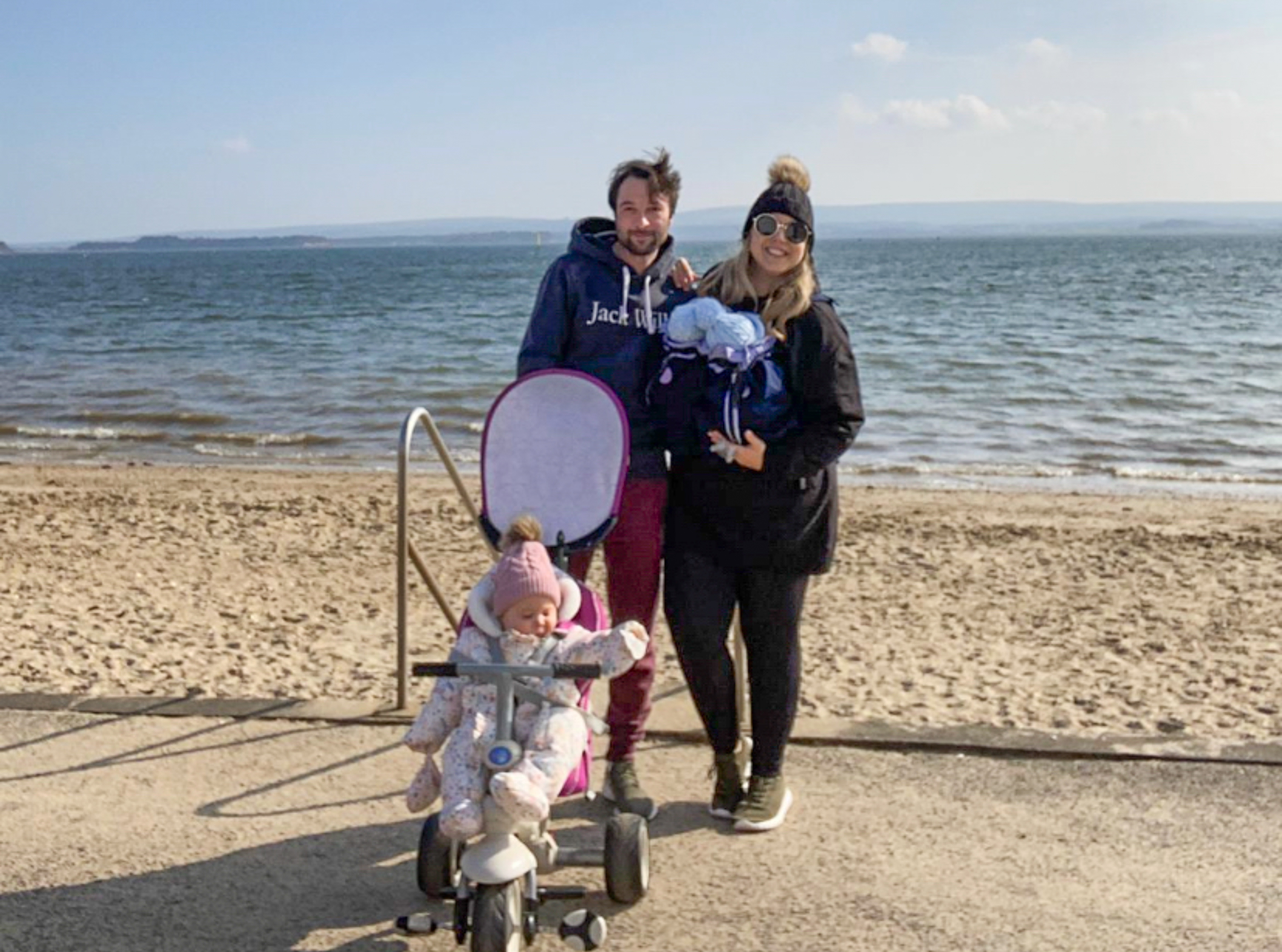 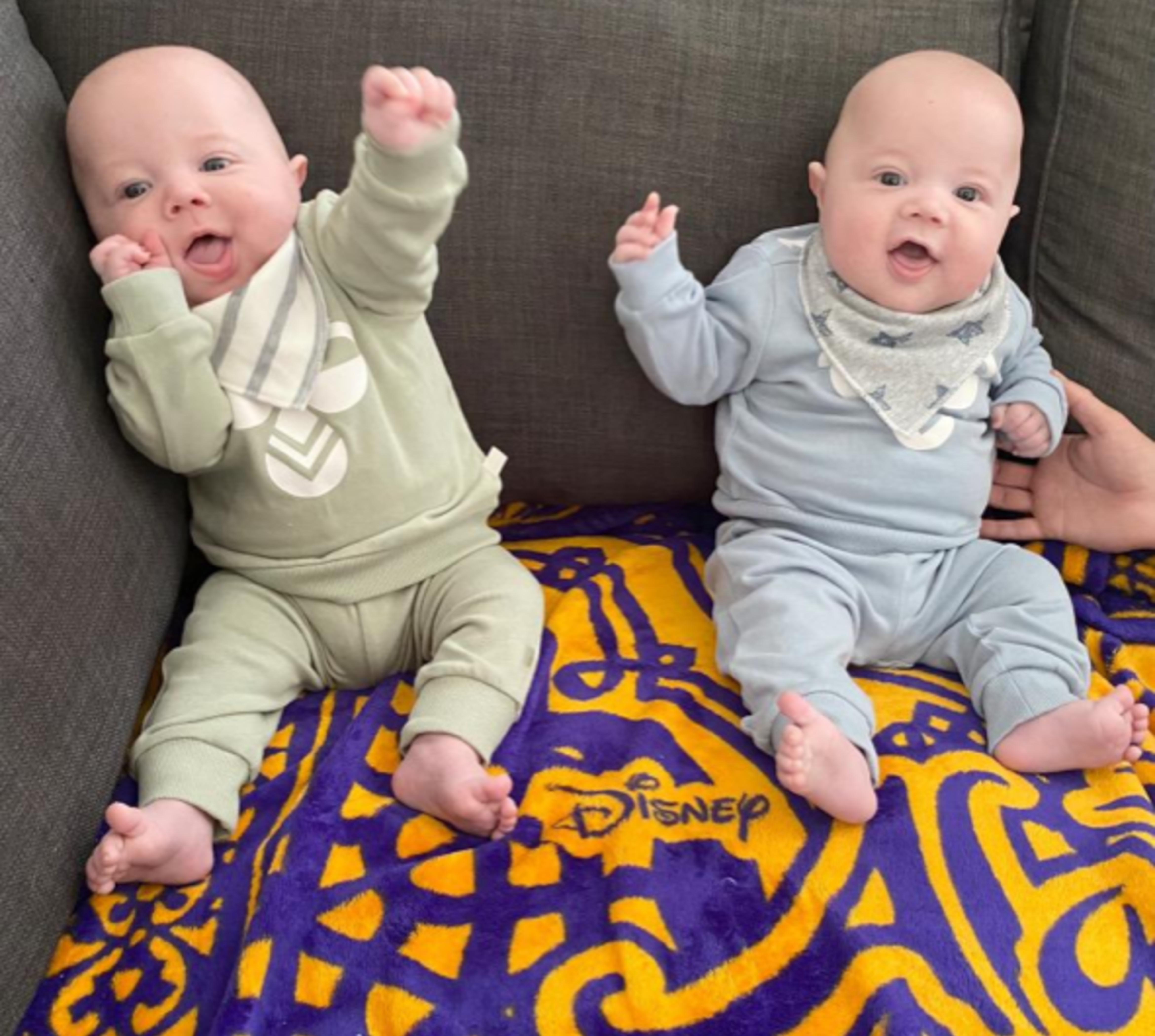 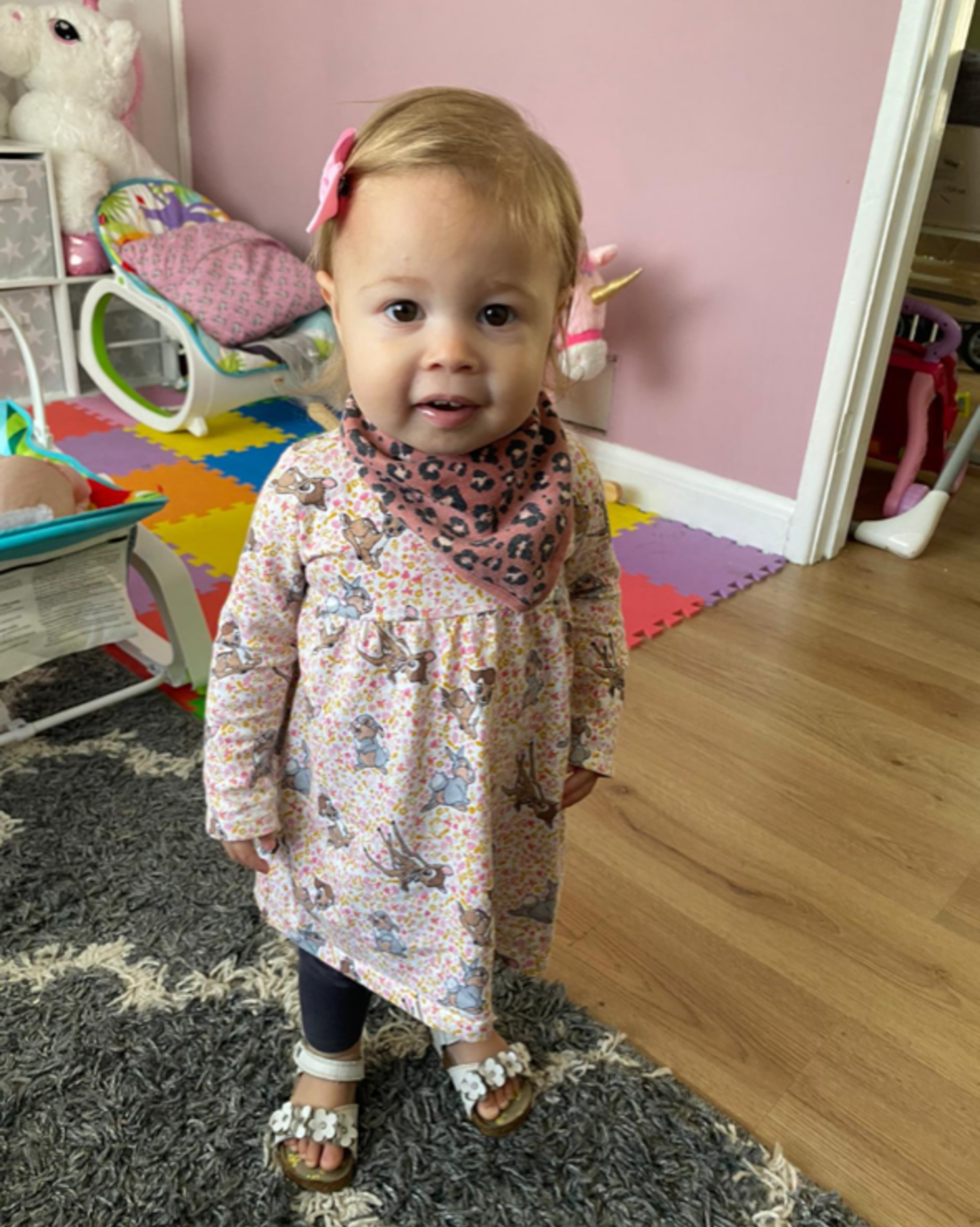 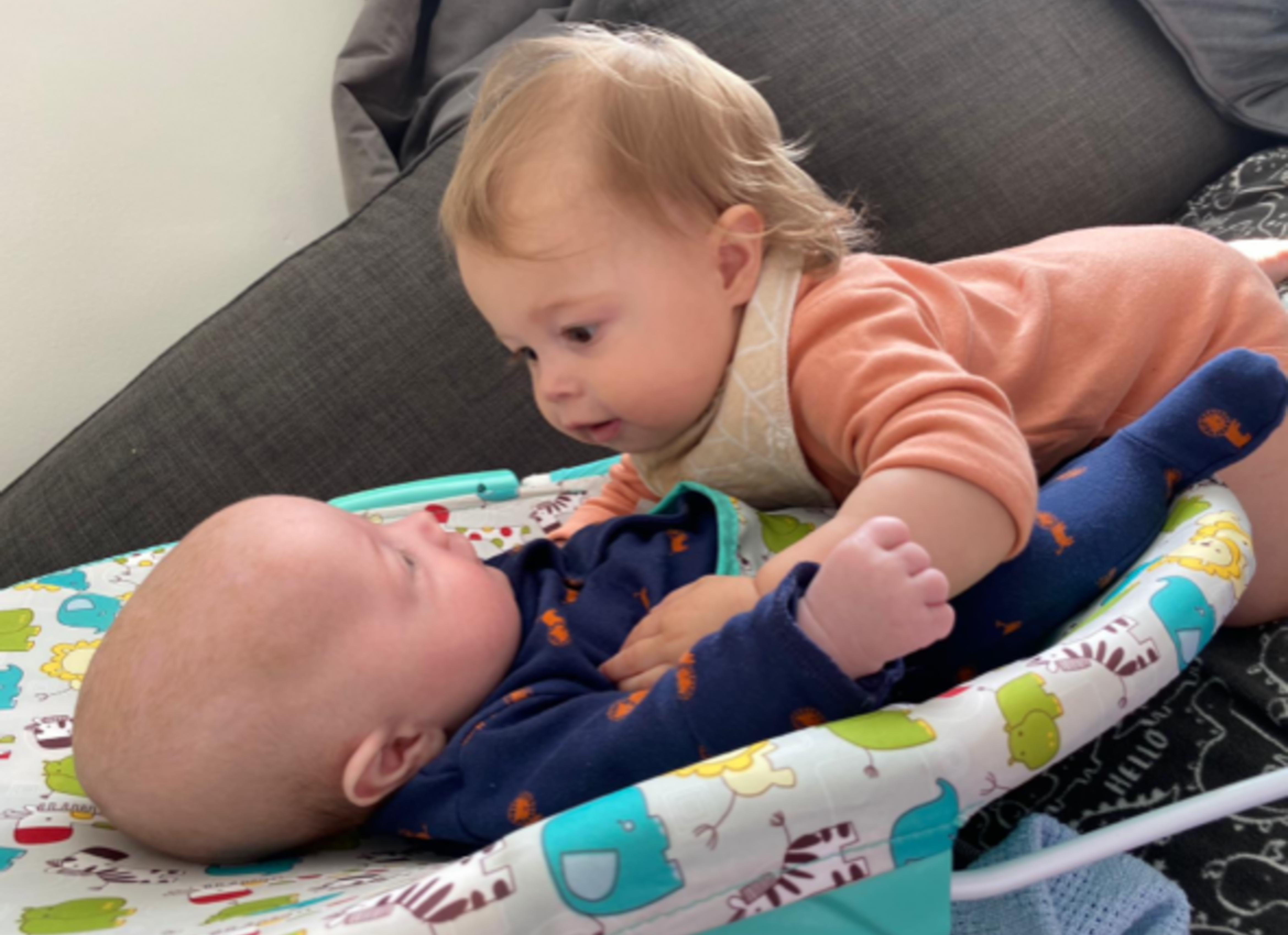 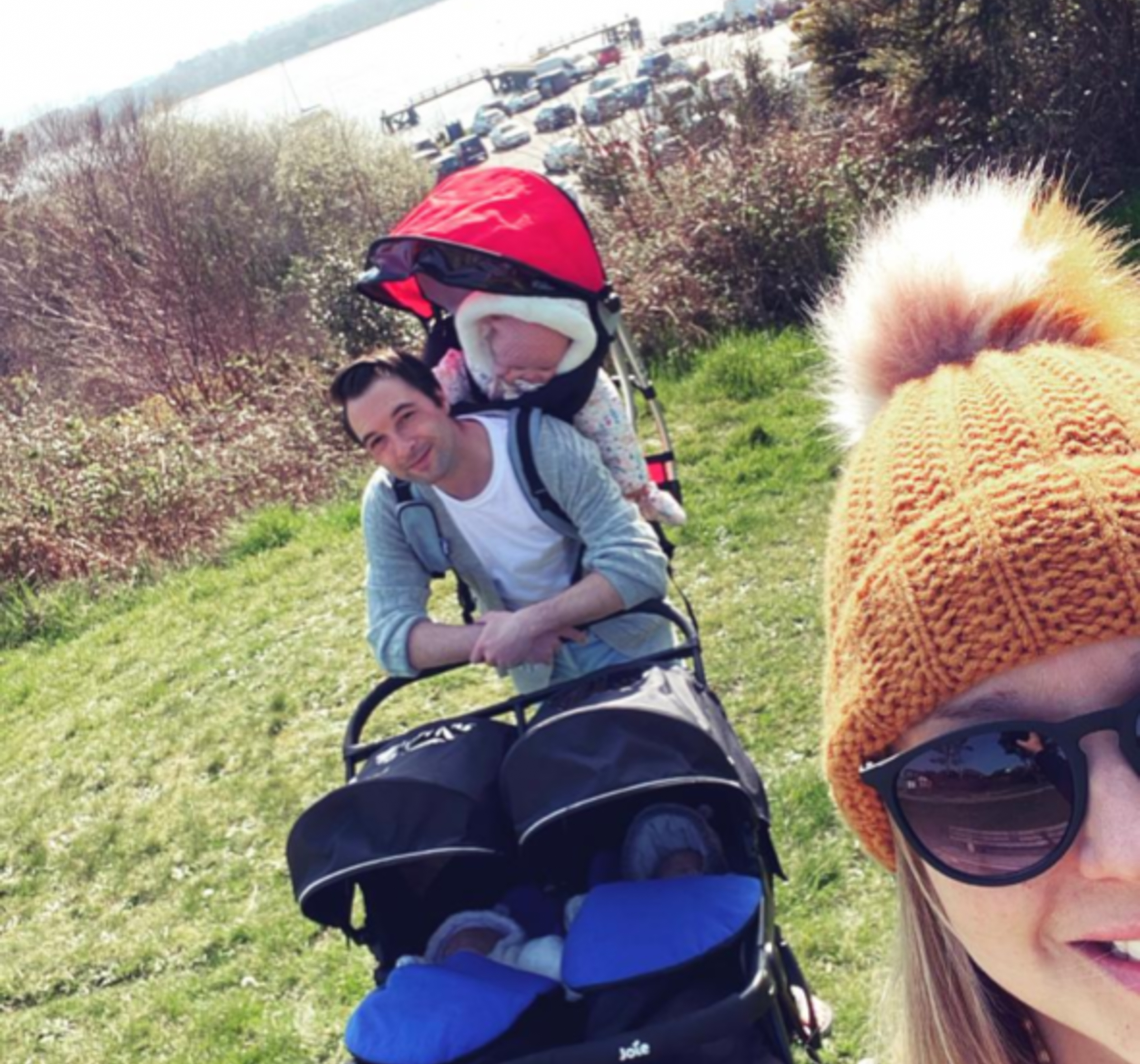 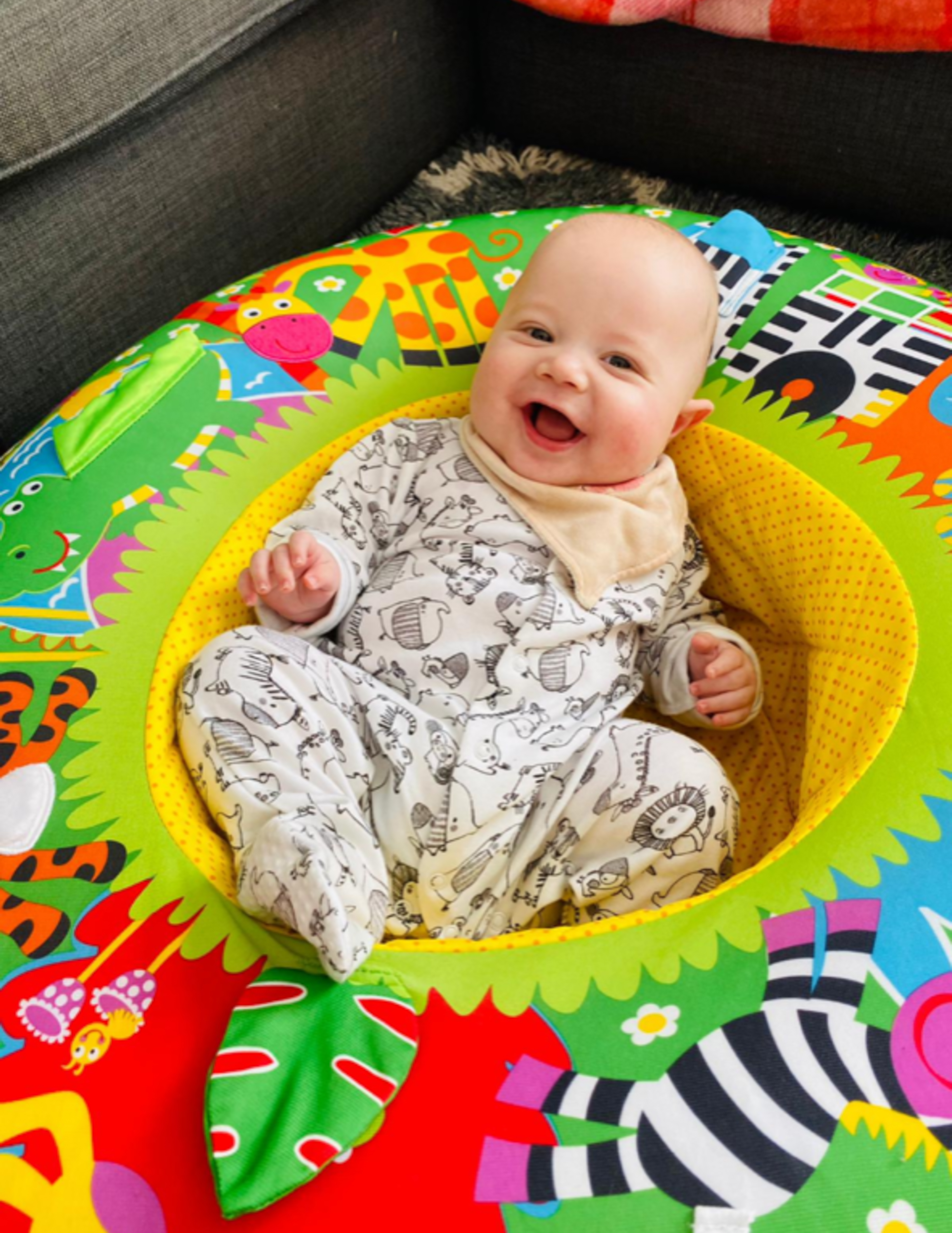 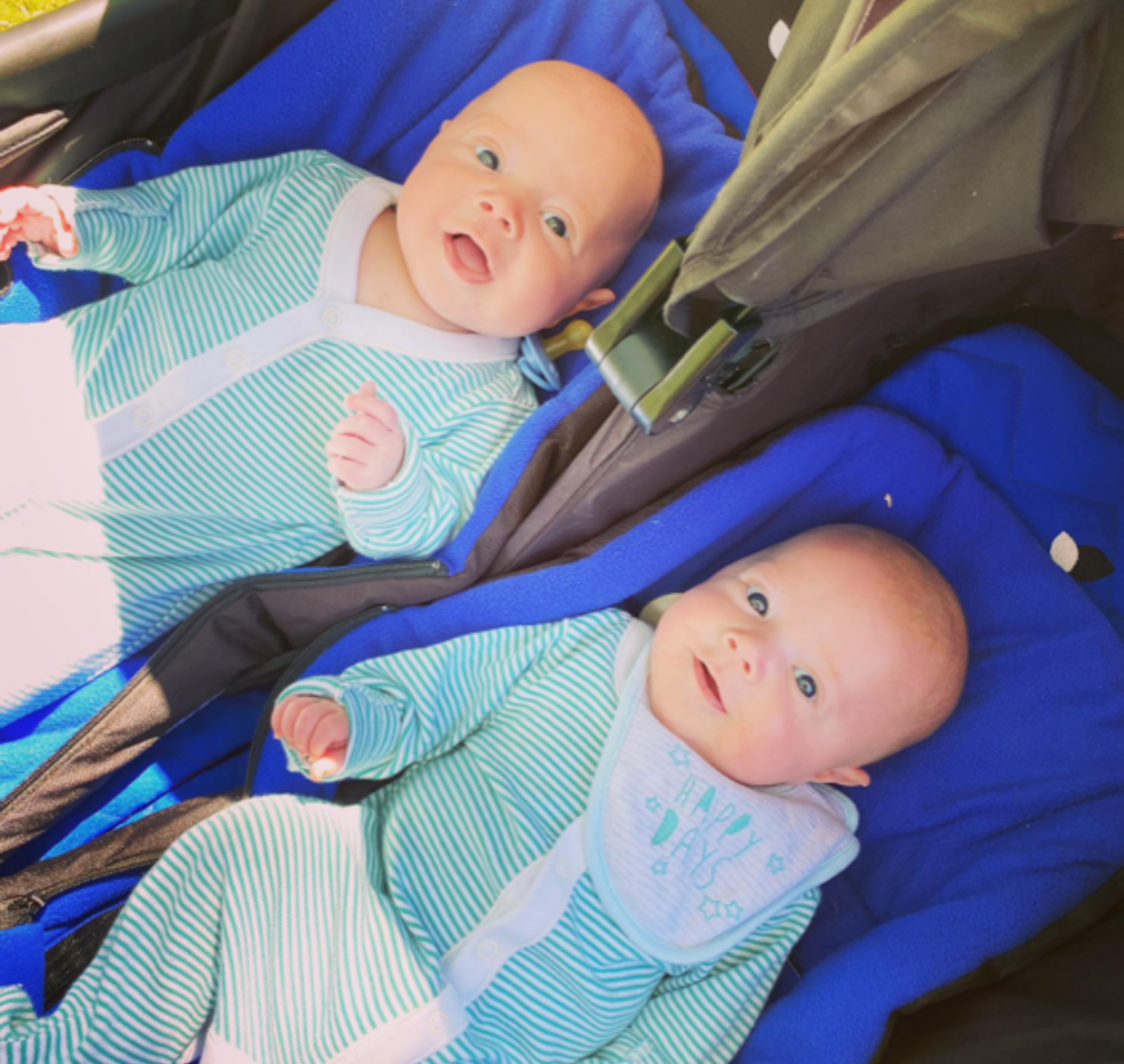 For more twinning stories see, I went on a Bumble date and now have TWO sets of twins in the space of 17 months

Plus this mum ‘cures’ baby boy’s painful eczema instantly thanks to £12 ‘magic’ moisturiser.