A TEENAGER revamped a bland set of drawers using fablon from B&Q – and the whole project cost her just £16.

Mum Lisa Clark revealed her daughter was fed up of her wooden drawers, and fancied a change without forking out for some new furniture. 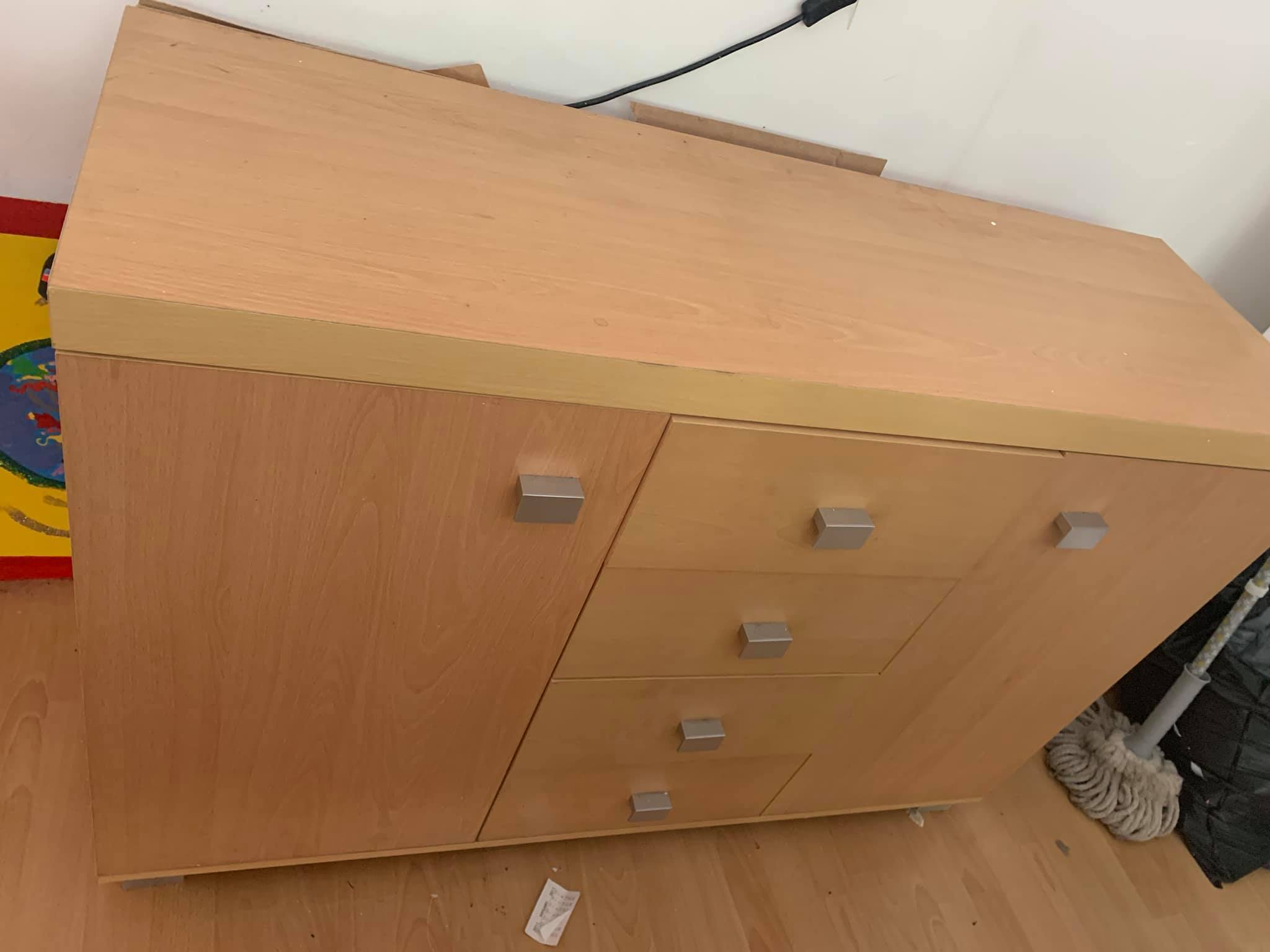 The pair debated painting the drawers, but in the end decided to use peel and stick wallpaper from B&Q to transform the piece – and the difference is incredible.

Lisa revealed her daughter went for a chic gold and navy theme, spending just £16 in total on supplies.

She shared snaps of her project to Facebook group DIY On A Budget Official, where the teen’s incredible skills have been liked more than 3,000 times.

Lisa wrote: “Before and after. No negative comments please all done by my clever 16 year old daughter." 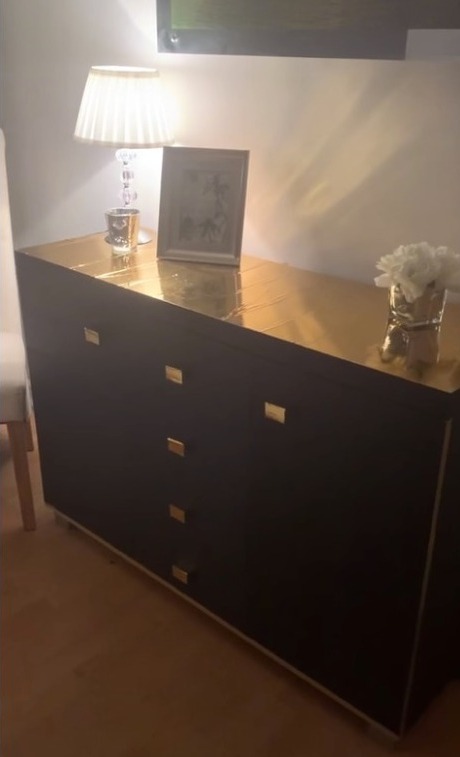 She added that her daughter “loves it”, as she explained exactly how she achieved the look.

Lisa added: “We were going to paint it but decided not to. 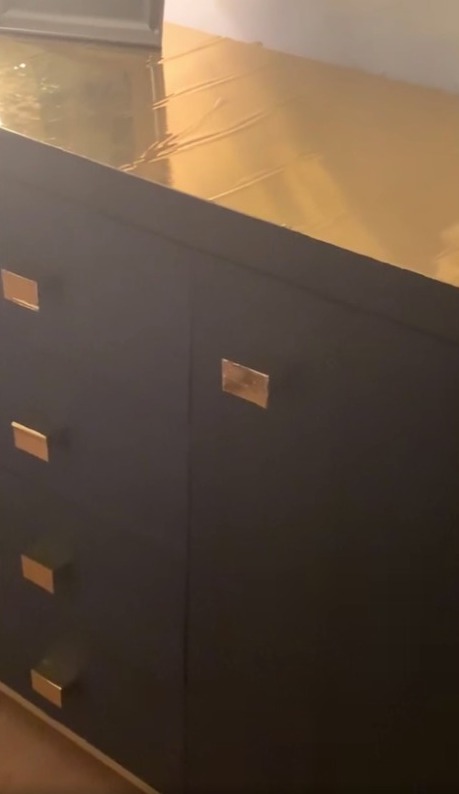 “We just wanted to change them as we found them a little boring.

Hundreds of people have commented on the makeover, calling the finished result “beautiful”. 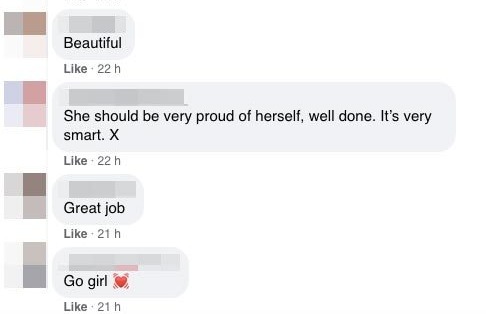 One person said: “I wouldn’t have pulled that off at 16.”

Another wrote: “She should be very proud of herself, well done. It’s very smart!

While this person added: “Looks amazing!!”

Meanwhile this thrifty mum gives her entire kitchen a makeover for just £32 using bargains from B&Q and Amazon.

And this woman transforms her bland, boring kitchen into a bright and modern space for just £90.

We shared how a mum transformed her grubby old stairs for £10 using Poundland buys and her DIY skills.