RUNNING a busy household with four kids, three dogs and a cat can get pretty exhausting – if only there was a way to escape and switch off.

Well, for Lisa Heenan, 36, from Australia, there is after she transformed her walk-in-wardrobe into a chic sanctuary which nobody else in her household is allowed to enter. 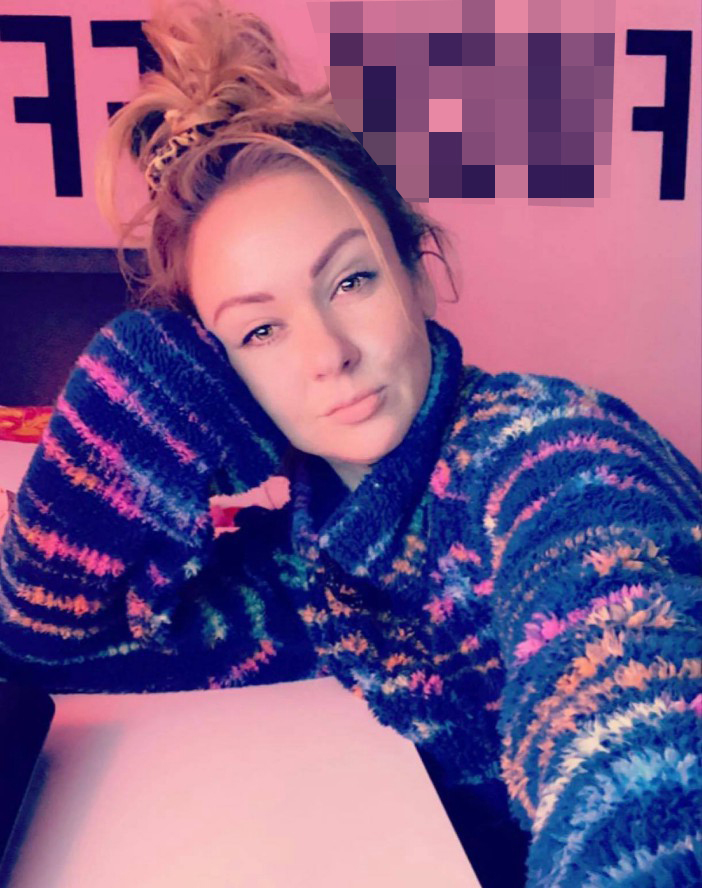 The space, which she's fittingly dubbed the 'f*** off room', features a cool pink shade throughout and is complete with a computer, craft supplies and a flamingo lamp.

Lisa, who works as a graphic designer, shared her chic space online writing: "So I turned my walk-in wardrobe into my very own f*** off room. I have four kids aged 15, 13, 12 and eight, three labradors and a Himalayan Persian and they are all banned from this room."

The mum-off-four says she uses the space when life gets a bit overwhelming.

She revealed that two of her children are on the spectrum and are both high functioning, admitting that some days are tough with one of her sons having ADHD. 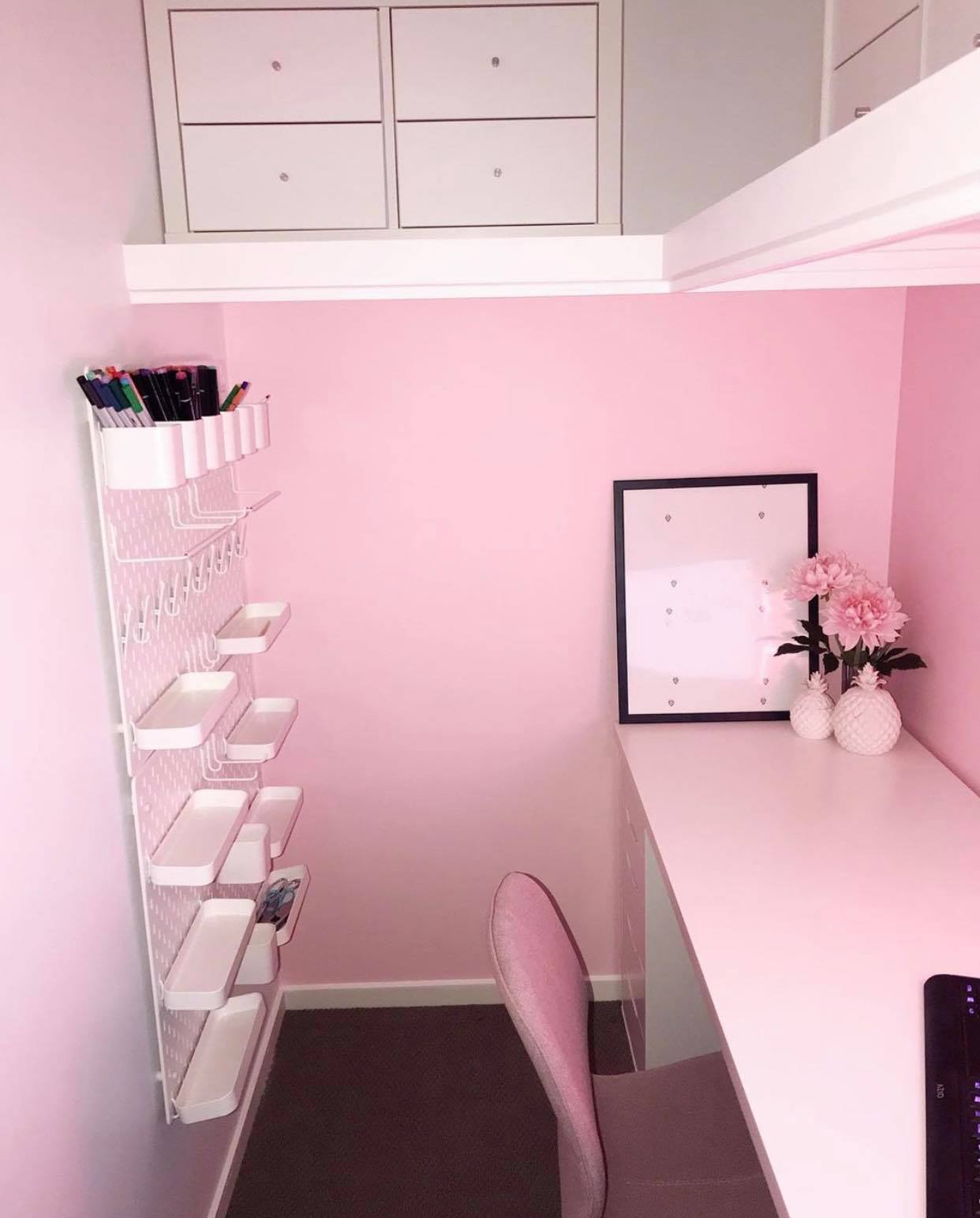 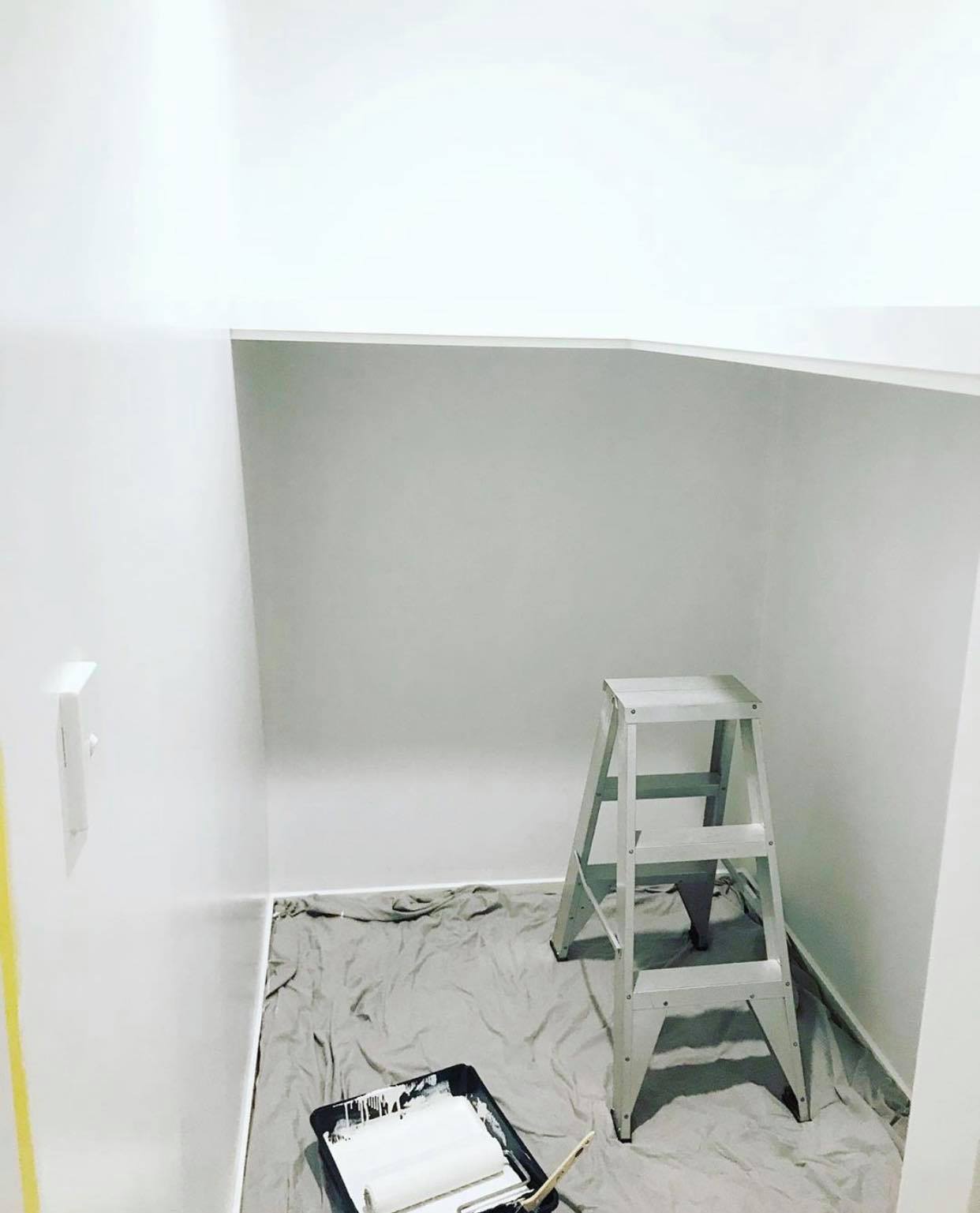 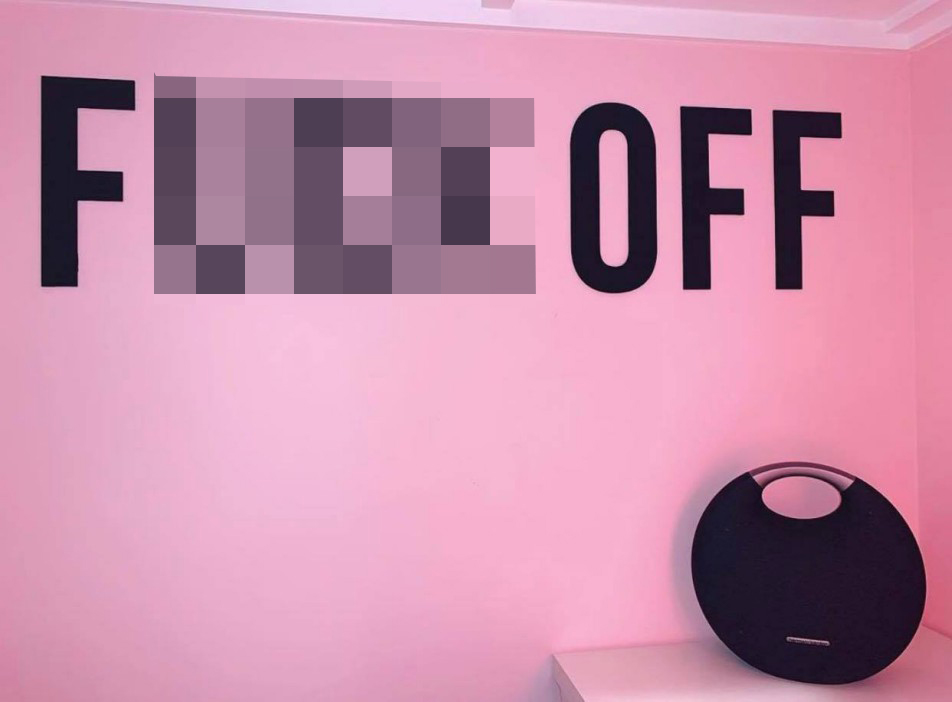 Speaking to FEMAIL, Lisa revealed: "I love them all dearly but just like all mums and parents sometimes we just need a break.

"About a year ago I moved all of my clothes into the identical wardrobe I have on the other side of my en-suite and created this space for my sanity."

She even has the words 'f*** off' plastered in block letters on the wall admitting it "tells her kids exactly what she doesn't want to say out loud".

"My sense of humour won't be to everyone's taste but wouldn't this world be boring if we were all the same?" she said. 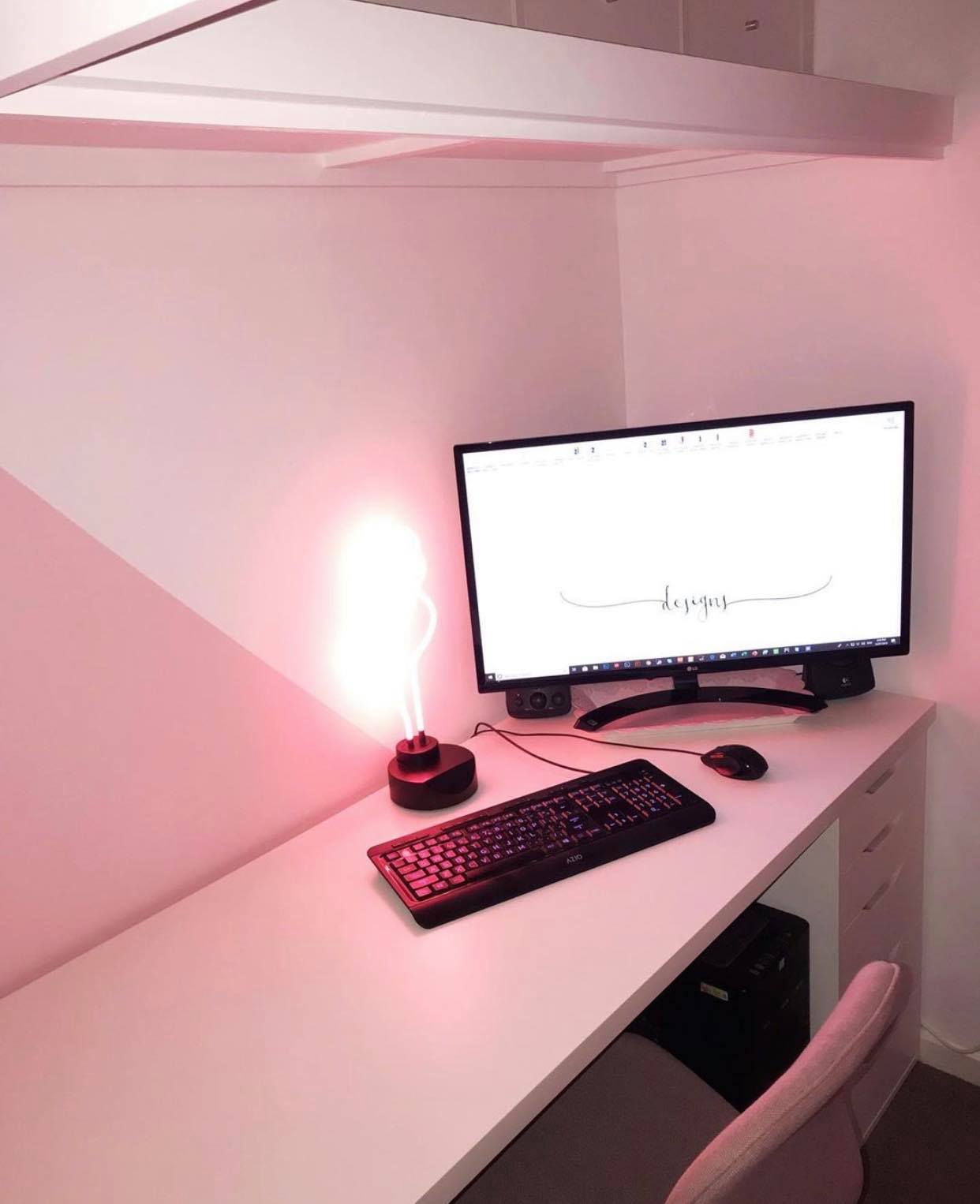 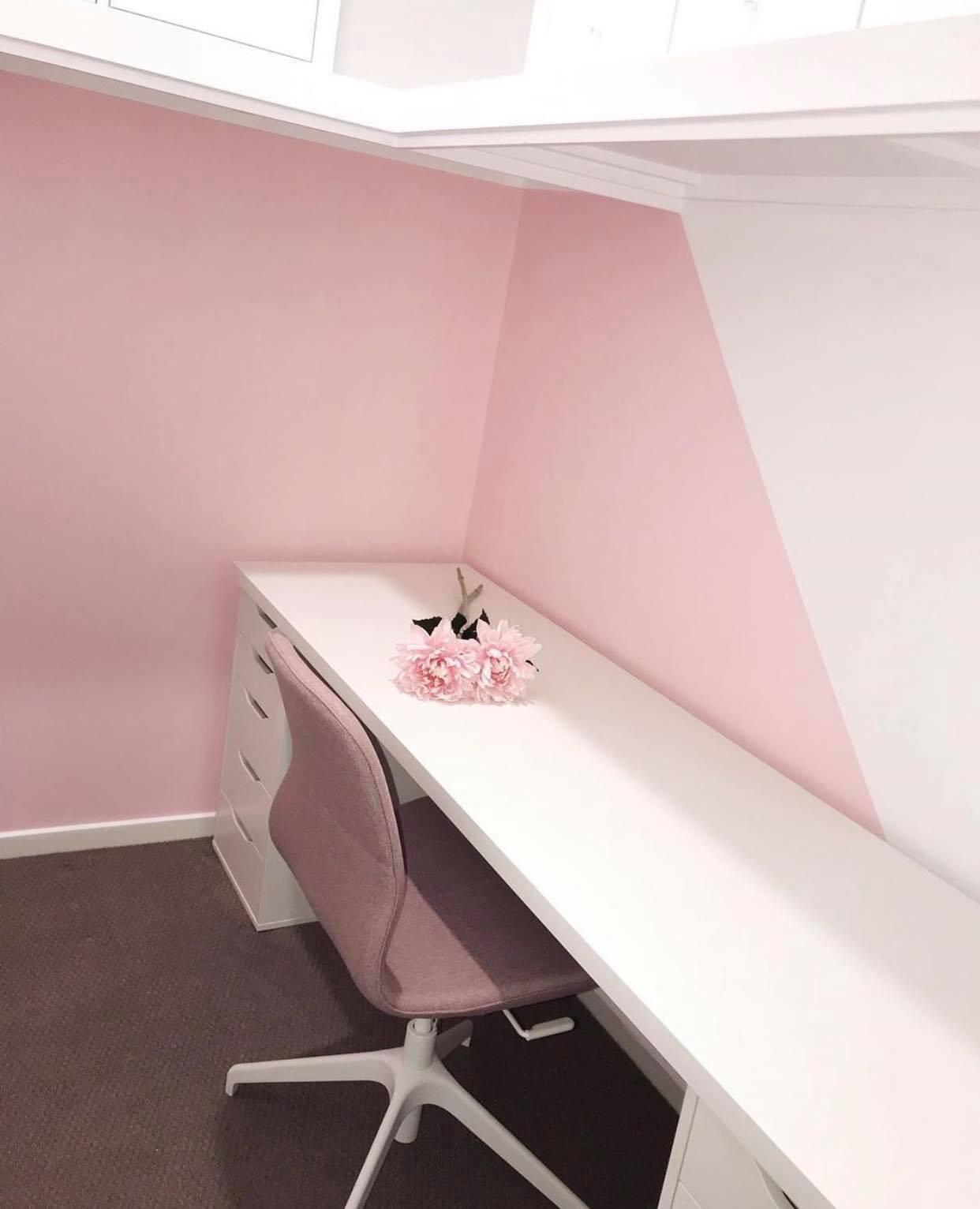 The space was pretty cheap to transform too, as the thrifty mum used bits and pieces she found at Ikea and other bargain stores.

"I'm a freelance graphic designer so I have my computer in there and all of my craft and party supplies," she said.

Since making the room, she uses the space "all the time" and plans on purchasing a pink bar fridge to store wine and chocolate in it.

For those that might want to take inspiration from her, Lisa said not to think twice about it.

"Just do it. As parents we all deserve a space where we can relax and be ourselves outside of being mum and dad," she said.

And a mum of three girls who share one bedroom reveals simple way she makes sure they all have their own space.

Plus a mum reveals how she gets viciously mum-shamed for ‘dumping’ her kids on her parents with people saying she's lazy but that she doesn't need the break.