Home » Fashion » Facebook reviews of the year & Auld Lang Syne – NYE traditions which are common as muck, by an etiquette expert

MANY Brits will be looking forward to celebrating the New Year this evening, as the nation gathers to ring in 2022.

However, could your New Year’s knees-up leave you to be branded tacky and classless? 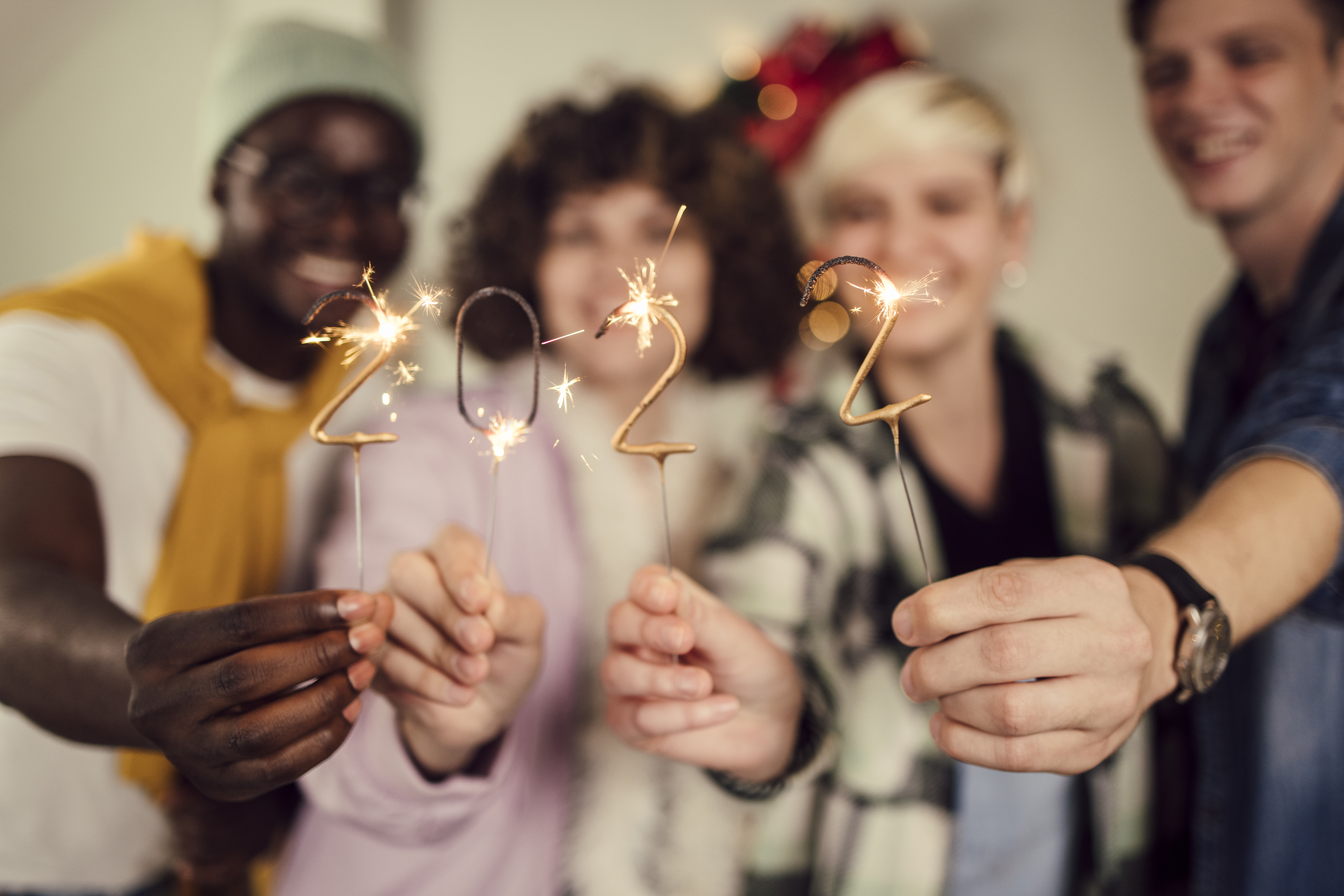 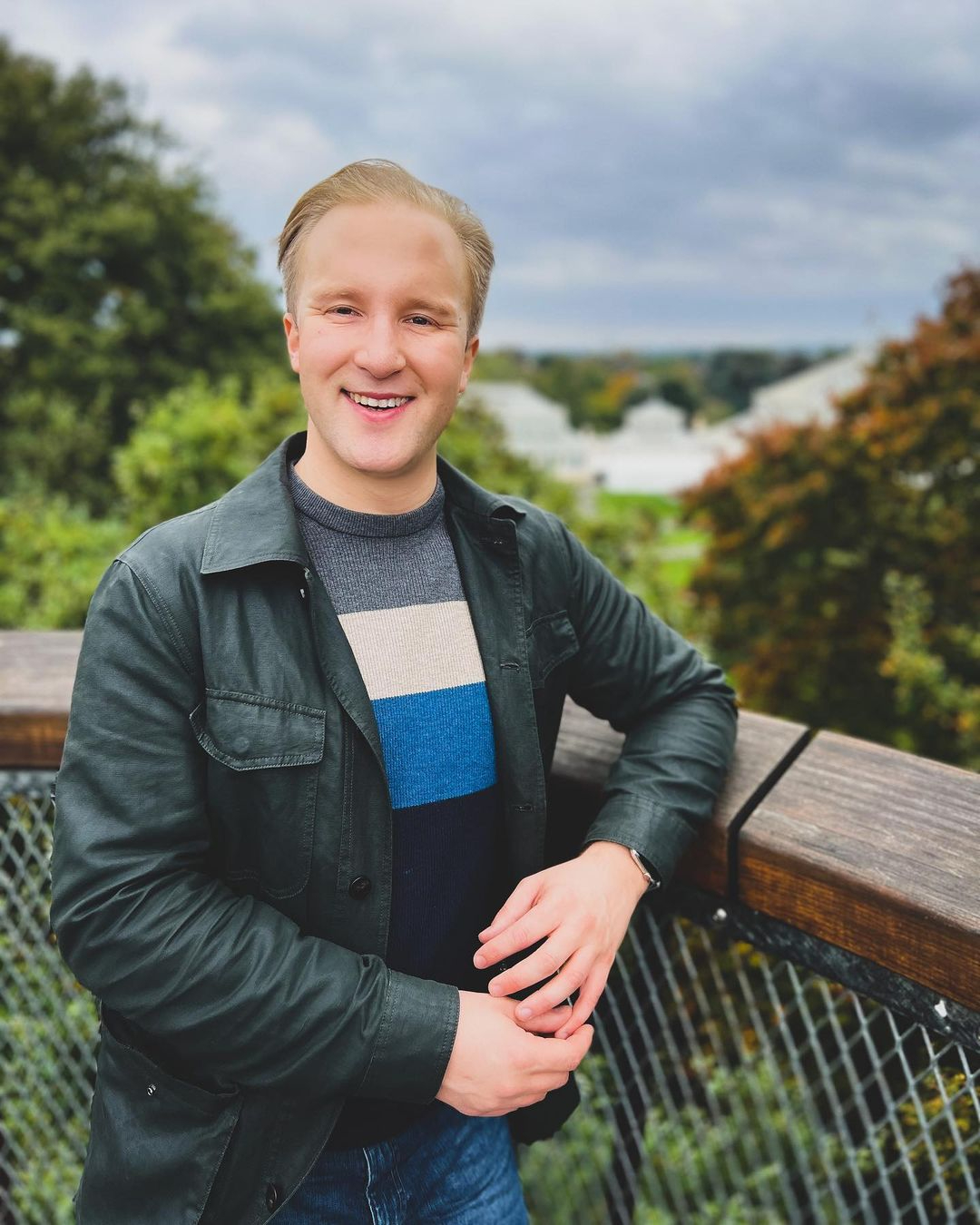 Thankfully etiquette expert William Hanson has spoken exclusively to Fabulous digital to reveal the dos and don’ts of NYE.

From novelty accessories to starting the party too early, William reveals how not to behave as the clock strikes twelve…

STICK TO ONE PARTY

This is something that I have always found to be tacky, but this year in particular it is just poor common sense so please stick to one New Year’s Eve party.

Party hopping not only sees you run the risk of missing the countdown because you’ll invariably spend more time travelling to a party than actually being at one but you’ll also risk a positive lateral flow in the morning.

Pick one party and go to it – and make sure all guests are negative. 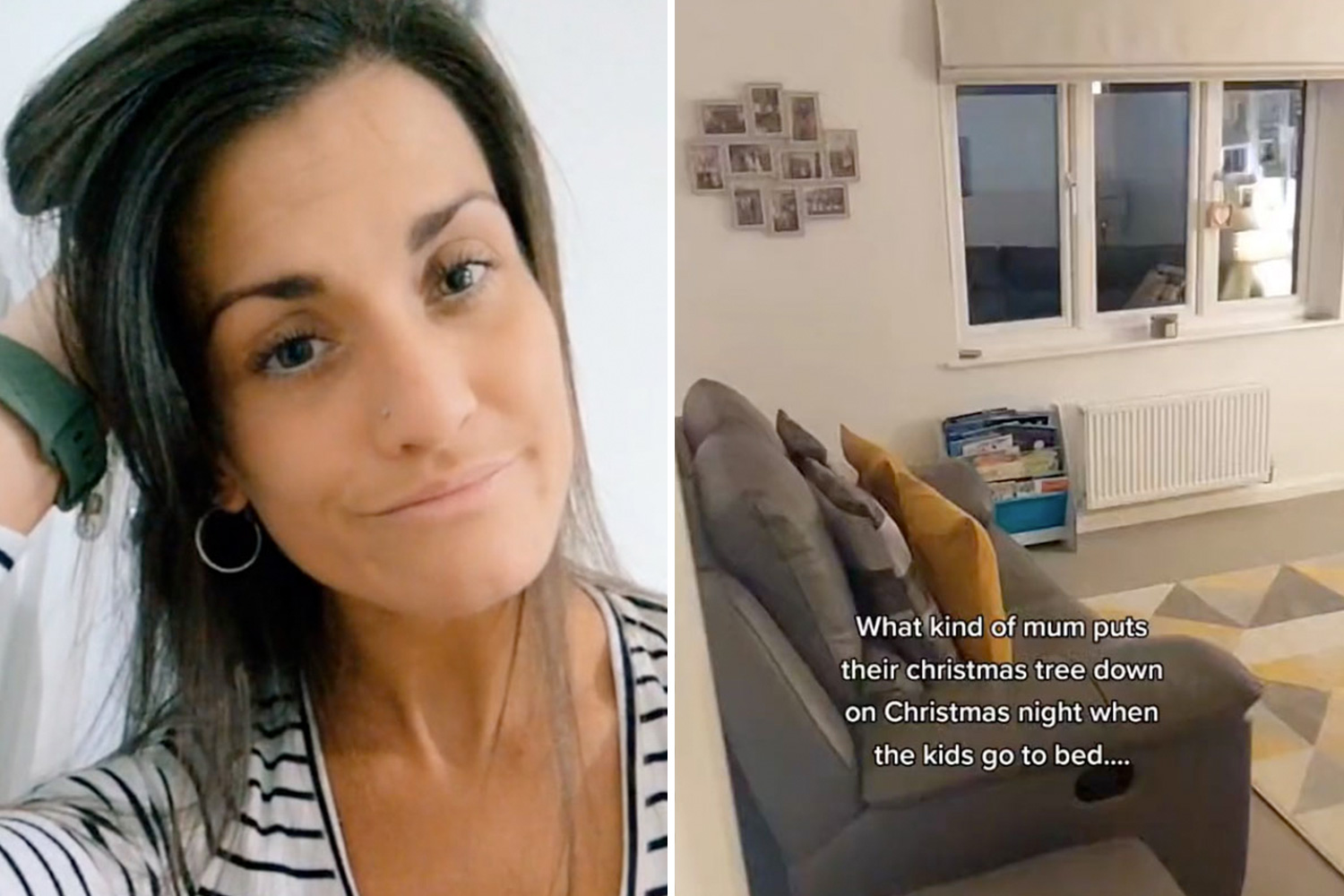 And for goodness sake don’t add to them.

It is perfectly fine for guests to be greeted by a Christmas tree which can remain up until 5th January which is twelfth night.

But please whatever you do avoid enormous Happy New Year banners or balloons – most people hate New Year and making a big fuss is only going to make them hate it more.

STAY UP AS LATE AS YOUR HOST

It is not a crime to go to bed before midnight, but only in your own home.

If you are a guest at a party it is imperative that you stay up until midnight, or at least until your host does the same.

Equally if you are bringing children to the party there should be an agreed bedtime for all of the children there to avoid any unwanted tantrums.

Some people get themselves into a real tizz over auld lang syne and become thoroughly upset if they don’t do it.

However, the vast majority of the population are performing it wrong as you only have to cross your arms during the last verse according to Scottish tradition.

Very few people actually make it to the last verse (kudos to those who do know it) so to avoid embarrassment, it is best to avoid.

If you’re the host you can tailor the timings of your event to avoid stewing your guests.

Set an arrival time of 8pm and don’t serve guests until 9pm so that you can manage just how much booze is being consumed.

If you start dinner at 7 it can be very problematic – so always having a cleansing water on tables.

Your party certainly needn’t go on for much longer than 12:30.

NO KISSING AT MIDNIGHT

The whole notion of kissing at midnight, especially this year, is incredibly problematic.

If your partner is present or a close relative perhaps, then kissing should be limited to cheek only.

No one, absolutely no one, wants to witness you necking your partner, especially if there are children present.

So please for the sake of your guests take down any mistletoe – in fact scrap it from your decorations for next year if you can.

Typically guests of a certain ilk will expect a three-course sit down meal.

This will typically consist of a cold starter, a main such as beef wellington, but pudding needn’t be of patisserie standards.

Guests will be more than happy with leftover Christmas pudding or a trifle, equally a classic ‘school’ pudding such as a treacle sponge or jam roly poly would be perfect for an upper class pudding.

TURN THE TELLY OFF

Plenty of New Year’s gatherings centre around the television, but you do absolutely not need Jules Holland playing from start to finish.

If you must pop the TV on five minutes before the countdown, otherwise simply rely on a clock to keep track of midnight.

This time of year is when you will start coming across people’s Facebook reviews of the year or their top nine posts on Instagram.

But before you think about posting one yourself, ask yourself whether you have ever wanted to see anyone else’s? I can guarantee the answer is no.

It is not new content and quite frankly nobody else cares, it’s simply a form of showing off.

Equally please do not post inspirational quotes on New Year’s Day – it is incredibly narcissistic.

Psychologists will agree with me that these are affirmations to calm the poster rather than those reading it.

DON’T BANG ON ABOUT YOUR HANGOVER

This is similar to warbling on about your dream, nobody really cares or needs to hear about it.

Yes, you drank a lot, thus what did you expect? We don’t need to inflict our hangover or misery on anyone else.

Previously, William said you are common if you have these six things in your bedroom.

And from "bubbly" to "avo", the etiquette expert revealed the 10 words that make you "middle class".

Plus these are the fashion faux pas that should be avoided at all costs.