Home » Fashion » Dad bans in-laws from looking after his daughter, 6, after discovering how they feed her but they say HE’S ‘spoilt’ her

A DAD was left seething after discovering how his in-laws have been feeding his six-year-old daughter – and has banned them from taking care of her.

Posting on Reddit, dad Michael* explained how his daughter Grace* had always been a picky eater. 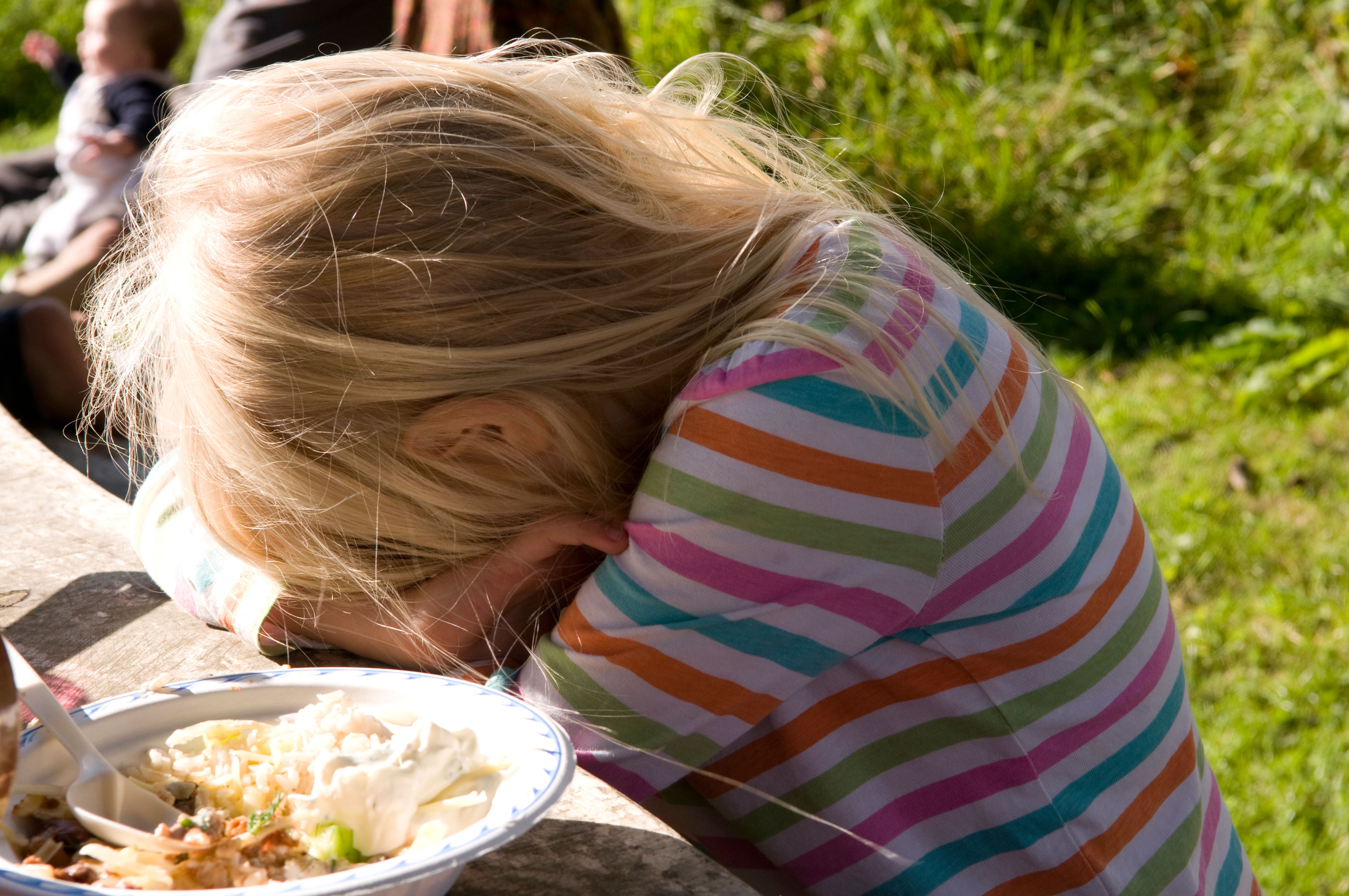 “I decided to learn to cook her favourite meals that my wife used to cook and my daughter has been loving ‘my version' of her mother's cooking,” Michael explained.

Michael even made special meals for Grace to take to her grandparents’ house when she visits three days a week while he’s at work.

At first, Michael’s wife’s mum complained about this, telling him that he needed to encourage Grace to eat a variety of dishes.

“I explained again how my daughter is when it comes to food and that I’m already learning new dishes every week so it’s not repetitive,” Michael said. 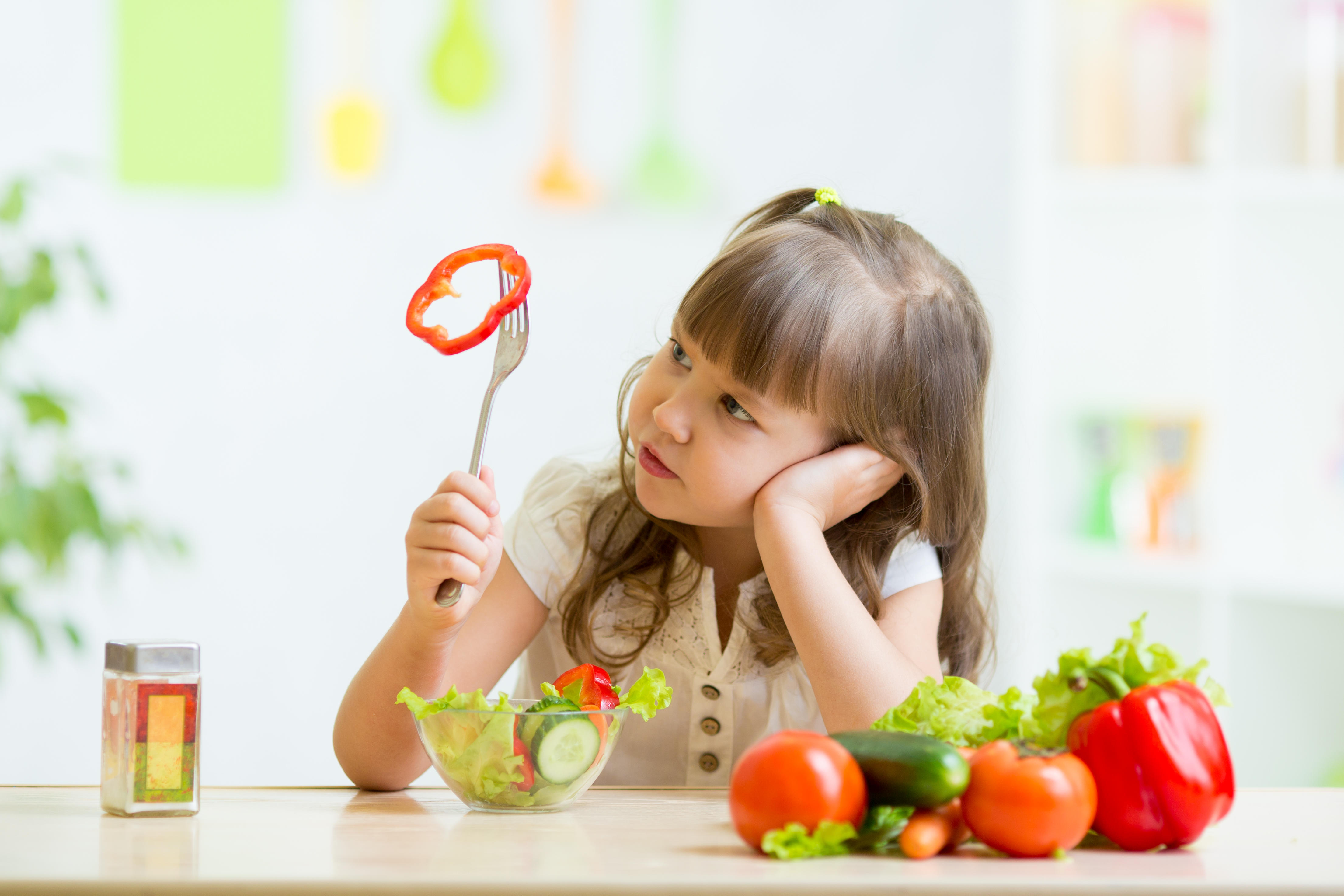 With that, he assumed that the problem with his mother-in-law had been solved but he couldn’t have been more wrong.

“So last week I discovered that my daughter has been eating only snacks for days at her grandparents’ house,” Michael revealed.

“I asked about the meals I send with her and she said her grandma would take them from her hand once I leave, throw them in the trashcan then tell her to eat dishes she makes… my MIL could've at least sent the food back…”

Michael was outraged and immediately confronted his MIL about this.

She immediately admitted to throwing away his dishes, explaining that she didn’t think Michael sending over food was the right thing to do.

“She said she wanted her granddaughter to eat her cooking and was upset that she refused,” Michael recalled. 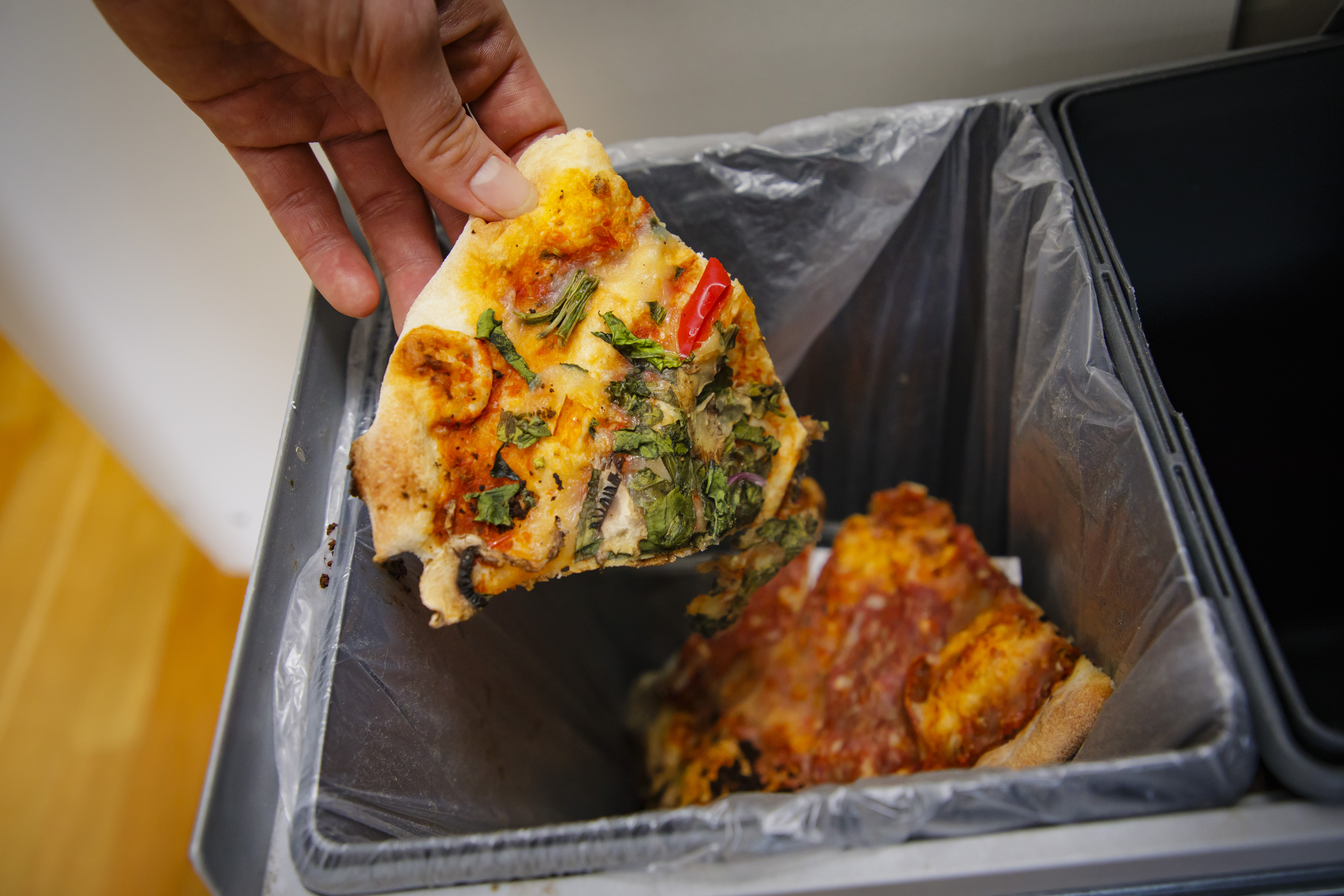 “She said it's my fault her granddaughter doesn't want to eat certain foods and that I was spoiling her rotten with this behaviour.”

Although Michael tried again to explain that Grace was only eating food that had been cooked by her mum, his MIL wasn’t having a bar of it.

“She stated I wasn't doing good job parenting and needed to get a grip because she's feeling concerned about how spoiled my daughter is being because of me,” he added.

“I eventually told her I won't let her watch my daughter from now on and decided to ask my sister for help.”

*Names have been changed.

This story was originally published on Kidspot and has been republished here with permission.

In other parenting news, check out this mum who shared her clever boot hack for keeping cars organised on family days out to the beach.

And another mum claims that her 30-minute shaving foam hack will heal your sunburn.

Plus, here's one mum's hack for applying sun cream on kids who hate it & parents say it's genius.