LONDON — Creatives for Lebanon, a new non-profit organization created in response to the devastating effects of the August blasts in Beirut, is debuting its first project: A collection of one-of-a-kind fashion items dropping today on the online marketplace Beirut Re-Store.

The association — which is made up of an array of industry professionals including Caroline Issa, Noor Fares, Racil Chalhoub and Sabine Getty — enlisted a host of fashion designers to create bespoke or customized pieces that pay homage to Lebanon. 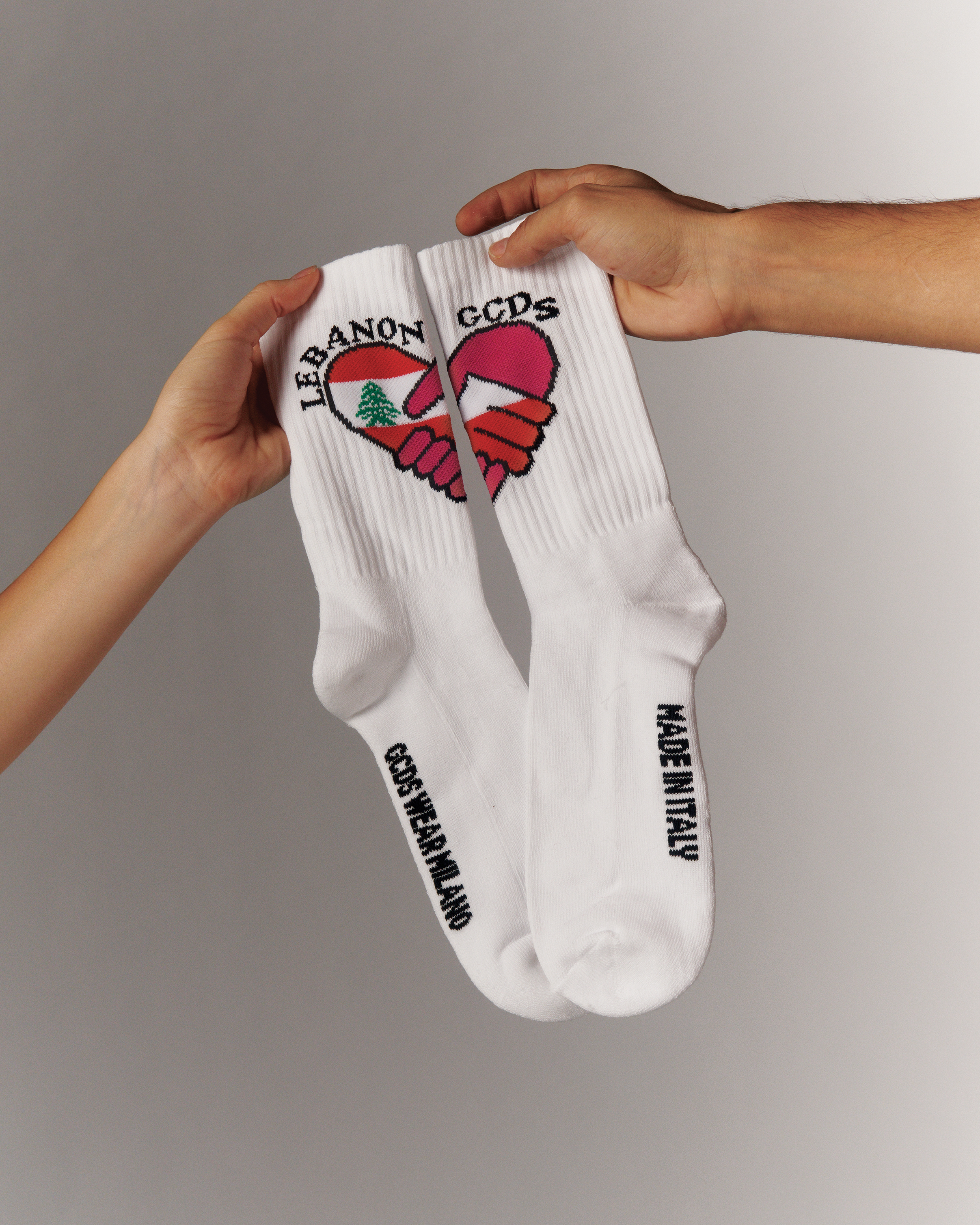 The socks customized by GCDS for the project

The result is a collection of 300 pieces, with prices ranging from $33 to $4,250, that will be sold in aid of the Life Generation USA initiative, which is providing immediate support in Beirut as well as funding student scholarships.

Everyone from established names like Dior and Jean Paul Gaultier to up-and-comers like Supriya Lele contributed to the charitable project: Dior donated one of its popular tote bags, customized with the word ‘Beirut’ embroidered across the front; Alaïa created T-shirts printed with the words ‘Beirut mon amour;’ while interior designer Luke Edward Hall offered a series of colorful illustrations depicting some of the pieces designers created for the project.

A drawing by Luke Edward Hall

“What happened in Lebanon in August is horrifying and we all should feel the responsibility to take concrete actions to support a country and a population that is experiencing its worst economic crisis since the civil war,” said Margherita Missoni, who contributed an M Missoni T-shirt for the charitable sale.

“Since my very first visit to Beirut, Lebanon is dear to my heart. Do I need to explain or mention the legendary warmth and the hospitality linked to this country? I don’t think so,” said Louboutin. “Those who  have been to Lebanon do not need any explanation for loving this country and its inhabitants. And our friends from Beirut need our help now, so let’s act in the name of love, friendship and necessary solidarity.” 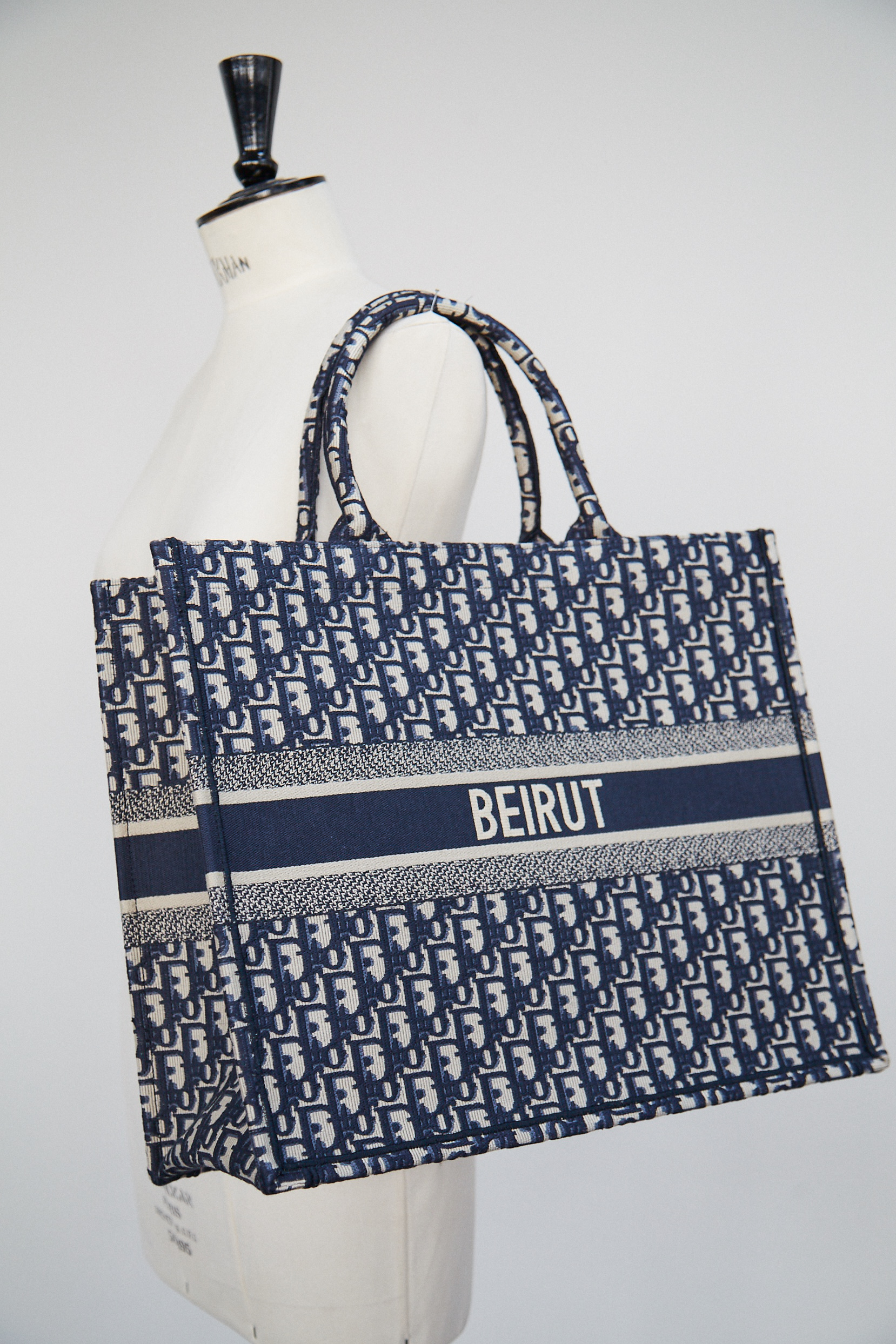 Dior’s donation to the Creatives for Lebanon charity project