A PROUD ‘catfish’ has revealed how she makes her double A boobs look like a D-cup – and people say it’s giving them trust issues.

TikTok user Kirsten works in the American sports bar, Hooters which is often referred to as a ‘breastaurant’ due to the waitress’ ample cleavages. 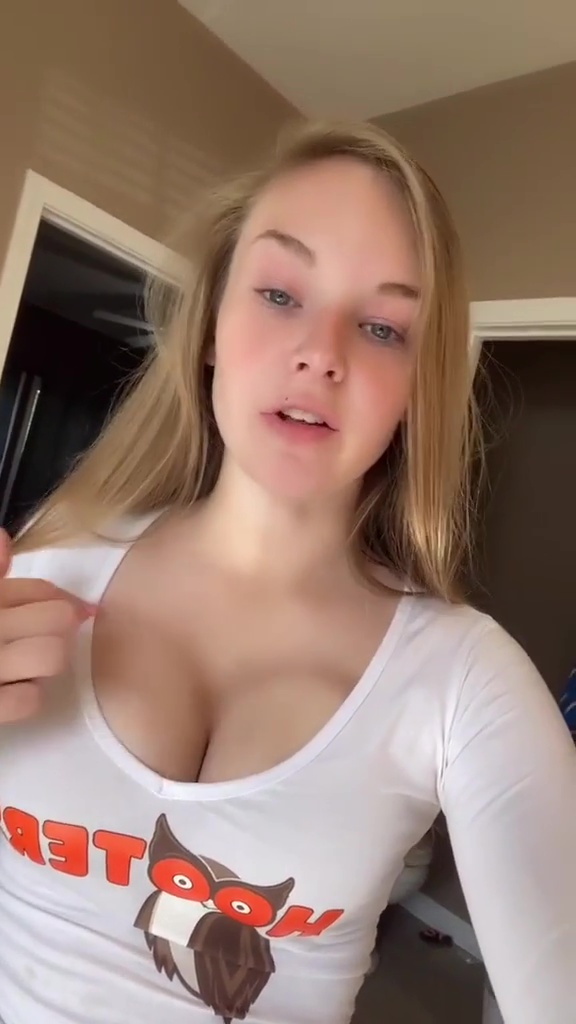 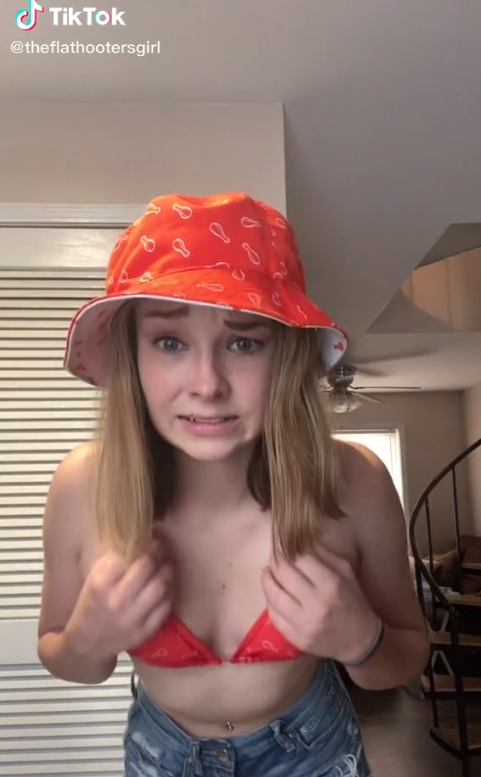 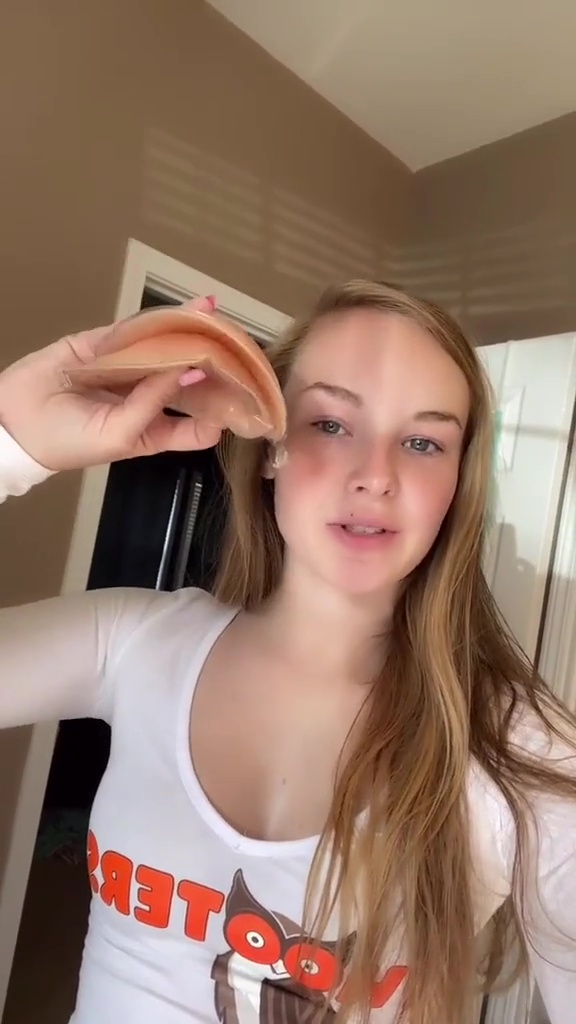 And Kirsten has found a way of making her ‘teenage boy chest’ look big enough to compete with her fellow servers.

Showing off her natural figure Kirsten said: “I am as flat as I say I am, there is nothing here, I have the chest of a teenage boy.”

She then went on to explain how she gets her enviable cleavage.

“For everyone asking what bra I use, it's a bra on Amazon that adds two cups,” she says.

“It’s like a little speed bump here, but it’s not cleavage.”

Kirsten then stuffs her top with two chicken fillets.

She says: “That’s honestly what does the most work, there’s a little line here now and everything and I look like I have some boobs.

“Then I take some dark contour just to follow the shape of my boobs, just to give it a little shadow.

“They look huge, and I look like I should be a Hooters girl.”

The dramatic transformation has left Kirsten’s followers baffled, with many thanking her for her “wizardry.”

One wrote: “This is why I have trust issues.”

“Girl you are magic,” agreed another, while a third wrote, “You’re a freaking magician.” 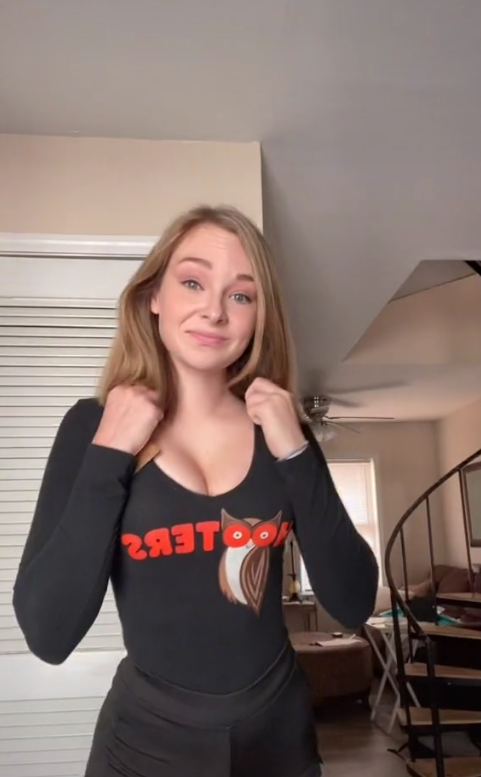