Beyonce wears the iconic Tiffany Yellow Diamond, which weighs a whopping 128.54 carats, in a new Tiffany & Co. campaign. She stars alongside JAY-Z in their first campaign together.

Beyonce, 39, is one of the very few people to get the opportunity to wear the Tiffany Yellow Diamond. The singer wears the coveted diamond, which weighs 128.54 carats and includes 82 facets, in a campaign for the first time in history. Beyonce stars in Tiffany & Co.’s new “ABOUT LOVE” campaign, along with husband JAY-Z, 51. SEE THE PHOTO HERE.

Beyonce channels Breakfast at Tiffany’s star Audrey Hepburn in the campaign. She dons a skintight black dress and sheer gloves in a nod to Holly Golightly in Breakfast At Tiffany’s. Bey styles her hair in a messy beehive. 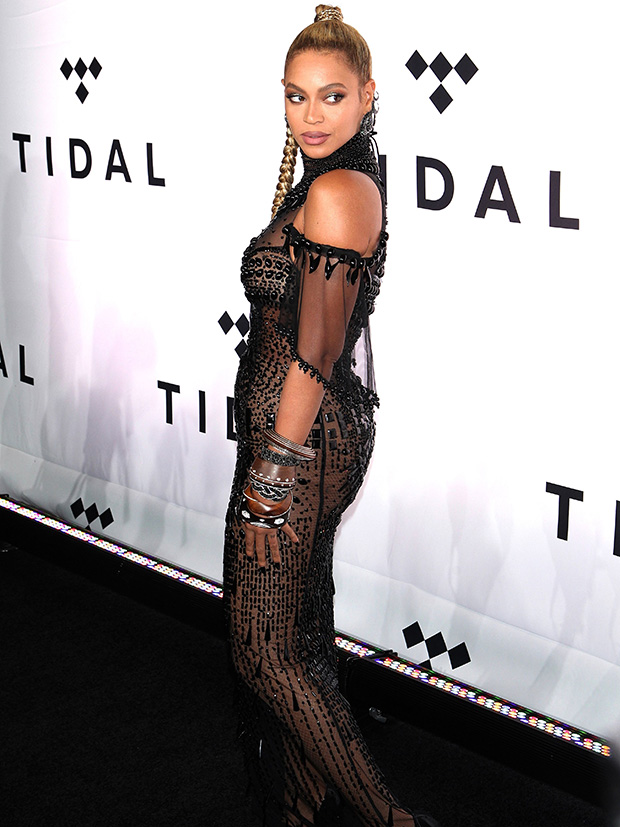 The “Halo” singer is one of only 4 women to wear the Tiffany Yellow Diamond. Lady Gaga most recently wore the diamond at the 2019 Oscars. In the campaign, JAY-Z wears Jean Schlumberger’s legendary Bird on a Rock brooch, reconstructed as a pair of one-of-a-kind cuff links. Beyonce and JAY-Z’s campaign will also feature more jewelry, including a 22-carat yellow diamond ring, a 15.02-carat emerald-cut diamond ring sourced from Botswana, and an 18-carat yellow and rose gold bracelet, according to PEOPLE.

The campaign also includes a film by director Emmanuel Adjei. The film will feature a musical performance of the classic song “Moon River.” The song was included in the 1961 film Breakfast at Tiffany’s and has been reimagined by Beyonce.

JAY-Z shot the performance on a Super 8 camera. The couple chose the Orum House in Los Angeles as the setting for the film, in which “nostalgic flashbacks are interwoven with cinematic, dreamlike visuals,” according to the press release. 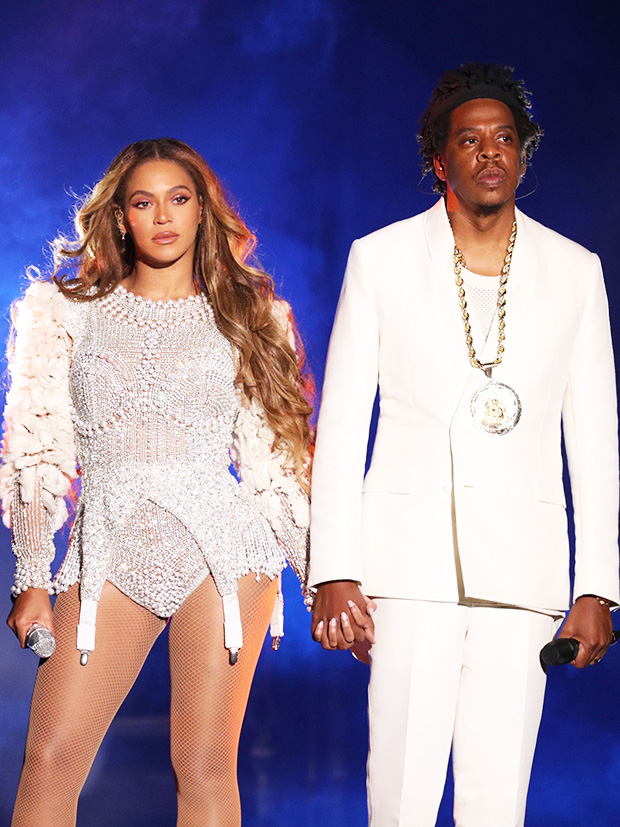 “Beyoncé and JAY-Z are the epitome of the modern love story. As a brand that has always stood for love, strength and self-expression, we could not think of a more iconic couple that better represents Tiffany’s values. We are honored to have the Carters as a part of the Tiffany family,” Alexandre Arnault, Executive Vice President of Product & Communications, said in a statement. “ABOUT LOVE” launches globally in print on September 2. The film will launch on Tiffany.com on September 15.