Fall may be in full effect, but it’s still summertime in Young Bombs’ new video. The duo, along with singer JORDY, remembers all the nights’ we lived for’ while enjoying one hot ‘Summer In Brooklyn.’

It’s been roughly a week since the official first day of Autumn, but Young Bombs are already missing the warmer weather. Actually, the Vancouver-based duo – Martin and Tristan — are missing all the hot bodies and hotter moments from one of the best seasons ever. With help from singer JORDY and a used Ice Cream truck, the lads give Summer one last proper send-off with their new music video. “Summer In Brooklyn” has them slinging some soft-serve while the temperatures break seasonal records, but nobody’s losing their cool. They’re only getting lost in their memories. “I hope that you’re doing well /It’s been a while I can’t help myself /Thinking bout the way it felt / I remember, I remember,” the song goes before kicking into the chorus.

“Summer in Brooklyn,  back when we moved in / Wide eyed and new in town / Summer in Brooklyn felt like a dream / When we’d see the sun come out.” Filmed in Brooklyn, the trio seem to have the time of their lives with the New Yorkers before they have to pack up their bags and head home. Though, it appears that Young Bombs will have something to remember Brooklyn — if their wide waistlines and bloated ice cream bellies are any indications. 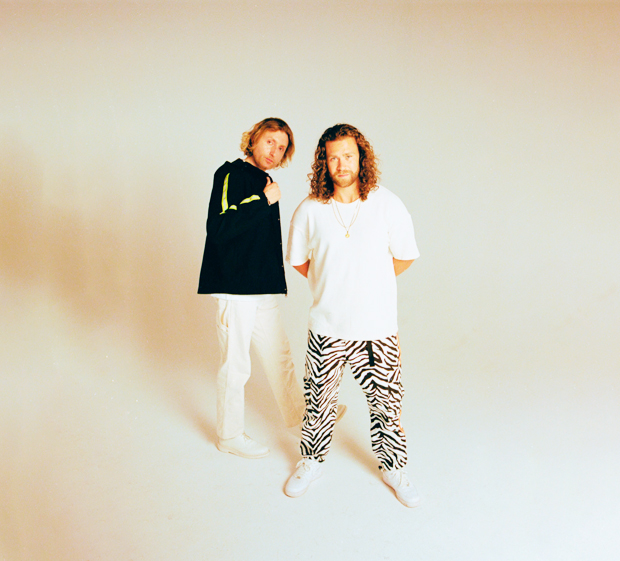 When asked what their favorite memory of Summer 2021 was, Young Bombs tell HollywoodLife that – not surprisingly – it was “going to Brooklyn to film the ‘Summer in Brooklyn’ music video!” But now that the summer is gone, the duo is “looking forward to playing more shows around the United States and Canada.” As for possibly some new music, they say, “you know it!” 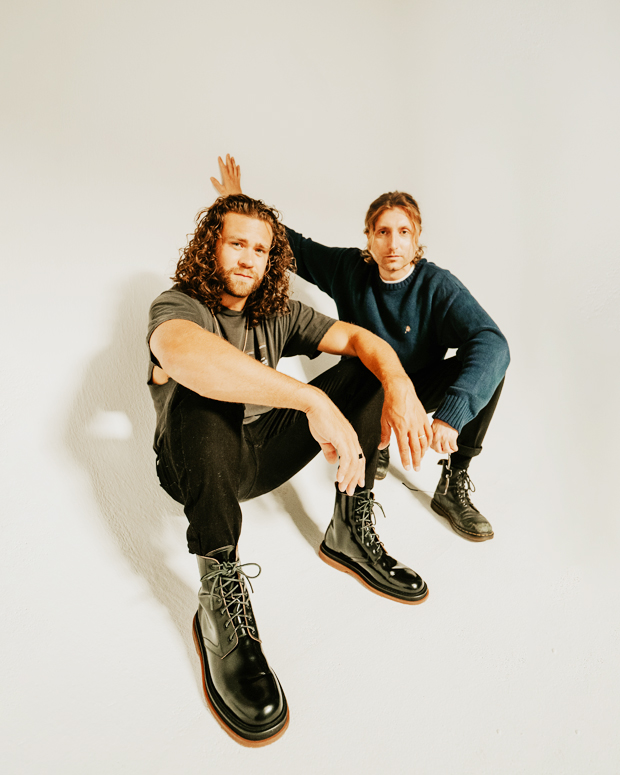 Young Bombs first blew up as highly sought-after remixers. By the end of 2018, they had 45 different remixes, 100 million streams, and a who’s who of artists who worked with them. Nick Jonas, Lady Gaga, Billie Eilish, Post Malone, and Selena Gomez are just some of the dynamite talent that has seen their music explode in musical might, thanks to Young Bombs. Yet, the talent Martin and Tristan had couldn’t be contained in reworking other artists’ songs. So, in 2019, the duo decided to head out on a new venture. The pair started making their own music, and success has quickly followed. The team has found success, with over 1.6 likes and a viral “How to Trigger” trend under their belt. Though the sun may have set on summer, the future looks bright and sunny for Young Bombs.