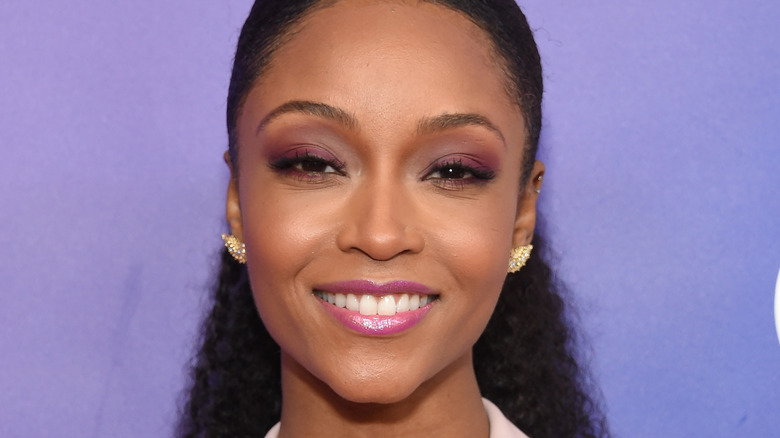 Yaya DaCosta made a major impression on “America’s Next Top Model.” As Screen Rant notes, although she finished second, DaCosta’s photos were consistently among the strongest in the entire competition. She also tussled memorably with the other contestants. Since her time on the show, DaCosta has spoken out about her dodgy treatment, particularly the rampant, unchecked criticism of her being too “African,” (via Vibe). In the years since, she’s repositioned herself as an actress.

According to IMDb, the Chicago transplant has appeared in several high-profile projects over the years, including “Lee Daniels’ The Butler,” “The Kids Are All Right,” and even TV biopic “Whitney,” in which the “ANTM” alum stars as the titular iconic singer Whitney Houston.

Evidently, acting is DaCosta’s passion and she’s doing really well, particularly considering her recurring roles in “Chicago Fire,” “Chicago P.D.,” and “Chicago Med.” But, why did the former reality star turn her back on modeling in the first place? 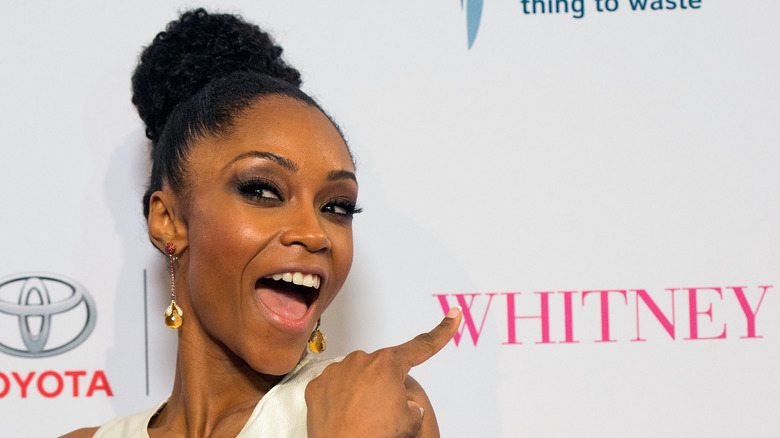 As Complex notes in a profile, Yaya DaCosta excelled at acting challenges during her time on “ANTM” (even in spite of the infamous plum-spitting incident) so it makes sense she eventually found her place in that world. However, it wasn’t easy at first, with DaCosta admitting there’s a “stigma” attached to appearing on a reality show because, “The very directors and writers that were hiring me had just gotten their shows denied by a network because a new reality show was taking up that time slot.” Still, she’s been acting since high school, describing it as her “safe space.” Appearing on “ANTM” wasn’t a particularly pleasant experience overall, especially considering how much DaCosta was picked apart for her looks.

DaCosta was encouraged to apply for “ANTM” by her roommates at Brown University. Although placing second ensured she got signed with an agency, as DaCosta explained, she modeled alongside “bartending, hostessing, teaching, Portuguese class” all of which she was juggling to support her acting career.

“So I kept it up for as long as I could and then I stopped everything, and just focused on my acting,” she shrugged. Looking back on her trajectory, the former reality star acknowledges that although she’s proven her worth, “I still haven’t gotten to show all of what I can do, but that’s just about finding those roles.” As for ANTM, DaCosta is grateful for everything she learned from the experience, as the “Chicago Med” star told People.