Home » Celebrities » Who Is The Kardashians Former Stylist, Monica Rose?

Maybe you haven’t heard of Monica Rose directly, but you most likely have either seen her stylings or been influenced by them. The California-based stylist has made a serious name for herself starting in 2007 when she began dressing Kim Kardashian, per Racked. From there, she began working with the rest of the Kardashian crew and eventually added other big-name celebrities to her portfolio, including Chrissy Teigen, Sofia Richie, and Shay Mitchell, among many others.

The sought-after stylist seemed to have hit gold in the celebrity styling world: continually upping the stars she was working with, styling for major red carpet events like the Met Gala, and simultaneously growing her own business. But in 2017, rumors started swirling of a Monica Rose exit from the Kardashian clan, per Insider. Rose stopped working with the family, but neither side ever explained what happened.

So, who is Monica Rose? And what is she doing in her career now? 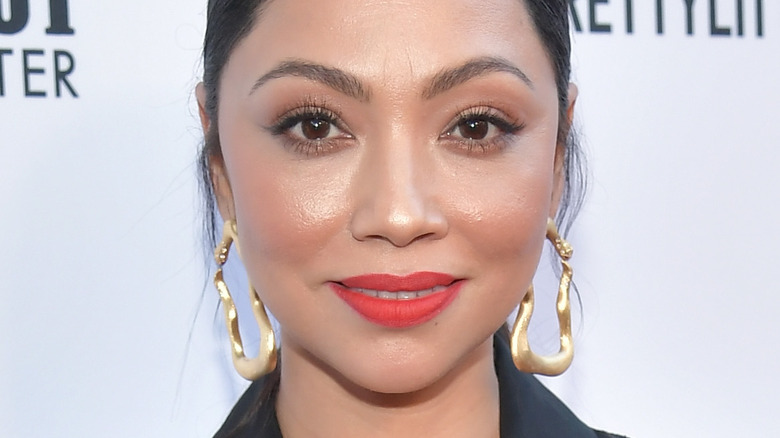 It might be hard to believe a celebrity stylist with 1.1 million followers on Instagram at one time in her life didn’t know she wanted to even be a stylist, per People. But that’s true for Monica Rose. She told People that growing up in a small town, she didn’t even know about fashion until she began working in retail. It was there she fell in love with creating outfits.

In 2001, Rose moved to Los Angeles and found out that being a stylist was a real job. “[Stylists] would come into the boutique I worked at, and I thought, ‘Wow, this is something I can see myself doing,'” she told People. “I was trying to really tap into their energy and finding out what it is that they did. I didn’t know how you got started in the business. I had no idea, and I was so scared to even ask a stylist if they needed help assisting.”

And in 2007, Rose met Kim Kardashian at a shoot for Complex. She said the two of them hit it off immediately, and a year later when the family began shooting what would become their infamous reality show, Kim enlisted Rose’s help. From there, the two continued working together and created a style that influenced generations.

Monica Rose and Khloe Kardashian were once close 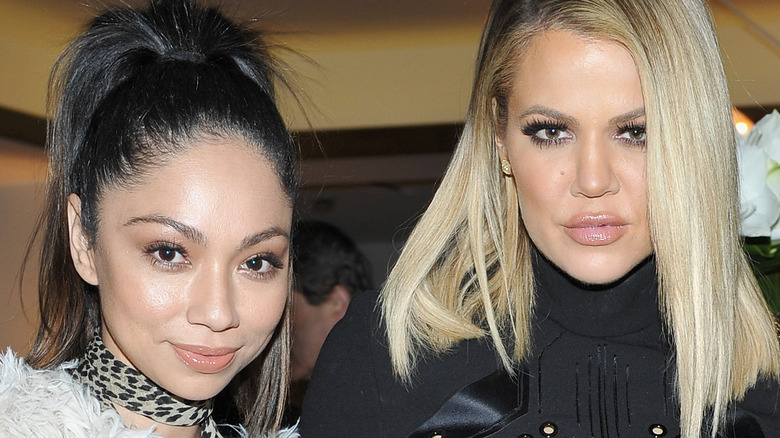 After Monica Rose worked with Kim Kardashian, it wasn’t long before the whole family was using her services. Khloé Kardashian talked highly about Rose in a 2016 interview with Harper’s Bazaar. She said, “At my fattest, Monica would always come with racks of clothes and make me feel special. She never told me, ‘Oh, they don’t have that in your size,'” Khloé told the magazine. “Other people actually said, ‘I just can’t work with you’ — because I was too big. That always hurt my feelings, of course.” Because of that, Khloé exclusively used Rose’s stylings. That is, until 2017.

That year, Kardashian fans began noticing a familiar styling missing amongst the family — and it was Rose’s. It wasn’t long before the media began speculating of a falling out. While neither Rose nor the Kardashians ever confirmed a reason for the split, some fans point to Khloé’s subtweets from around that time.

“What would you do if you found out a friend was stealing from you?” Khloé tweeted, via HuffPost. “Would you cut off the friendship and let God handle it? Or would you go the legal route?” While Khloé never admitted the tweets were about Rose, she did clarify they were not about her BFF Malika Haqq.

Where is Monica Rose now? 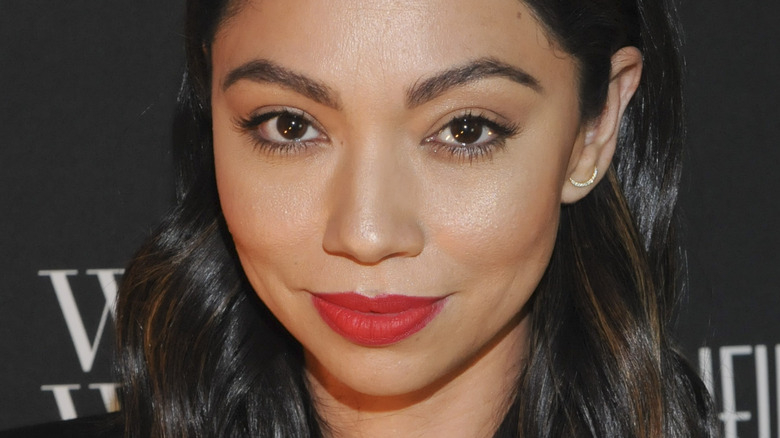 Even though Monica Rose no longer dresses the Kardashians, Kim Kardashian said on “Watch What Happens Live with Andy Cohen” that at least on her part, there is no bad blood. Instead, Kim simply was looking for a new vibe and style.

So what is Rose up to now? Currently, Rose is still styling some of the biggest names in Hollywood, including Sofia Richie, per People. And life gets busy being a sought-after celebrity stylist. Rose revealed to People in December 2020 that she receives up to 4,000 emails a day on top of fittings, working with designers, and maintaining her composure. “Do I feel pressure? Absolutely. I’m so hard on myself, and I’m probably my worst critic,” she explained. “I think there’s a lot of pressure on me, especially now with all eyes on me for major red carpets. I try to just block that out and do me and focus and make sure that my client is happy. It always works out.”

Despite her busy schedule, Rose makes it a point to do more than style. Rose wants her work to promote up-and-coming talent and designers. “It’s a great thing to help out new designers by having my clients wear [their pieces] and look cool and effortless,” she told People.