Home » Celebrities » Who Is Real Housewives Of Potomacs Robyn Dixon? 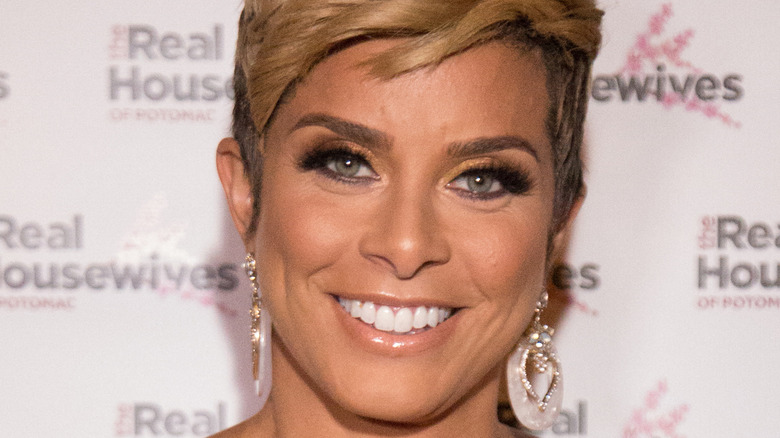 Bravo’s “The Real Housewives of Potomac” is back for a sixth season. Newcomers Mia Thornton and Askale Davis (also known as Ethi-Oprah) will join the show’s returning cast members Gizelle Bryant, Karen Huger, Ashley Darby, Candiace Dillard Bassett, Dr. Wendy Osefo, and Robyn Dixon — the latter of whom’s relationship was a hot topic during the show’s previous season as she reunited with an old flame (via Variety). But, what else is there to know about Robyn Dixon of “RHOP”?

Prior to her reality TV days, Robyn studied at the University of Maryland, where she graduated with a degree in business marketing. According to her official Bravo TV bio, she met her future husband, Juan Dixon, while they were in high school. The pair later attended college together. After eventually tying the knot, Juan went on to enjoy a successful career in professional basketball, and the couple moved to Maryland where they had two sons together.

According to Distractify, Juan and Robyn Dixon sadly got divorced in 2012, just a few months before he was waived from the Atlanta Hawks.

Robyn Dixon is a podcast host and entrepreneur 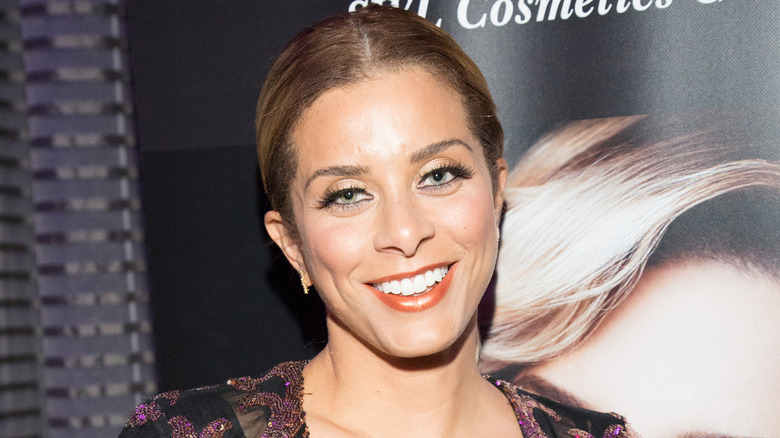 Speaking during one episode of “The Real Housewives of Potomac,” Robyn opened up about the reasoning behind their split, explaining that Juan’s busy lifestyle was in part to blame.

“I filed [for divorce] … It’s the hardest thing I’ve ever done in life. To raise two kids […] less than two years apart, by myself pretty much, because Juan was in the NBA. He was constantly traveling. I’m changing diapers, […] I’m not getting sleep, and I’m walking around like a zombie,” Robyn said on the hit reality series (via Distractify). However, the main reason behind their divorce is thought to be Juan’s infidelity throughout their marriage, which reportedly started when he began seeing a woman named Cris Sanchez in 2009.

As The Sun reported, Robyn and Juan eventually got engaged for a second time in December 2019, seven years after getting divorced. Juan popped the question during the filming of “The Real Housewives of Potomac” Season 5 in front of their friends, family, and Robyn’s fellow “RHOP” castmates.

According to iHeart Media, Robyn, along with friend and fellow cast member Gizelle Bryant, is hosting a women’s lifestyle podcast, “Reasonably Shady.” In addition to her reality show career and podcast hosting duties, Robyn Dixon also invests in real estate and is an entrepreneur, “founder of Embellished, a line of satin-lined fashion baseball caps designed for women who want to continue looking stylish while protecting their hair from the dreaded ‘bad hair day.'”