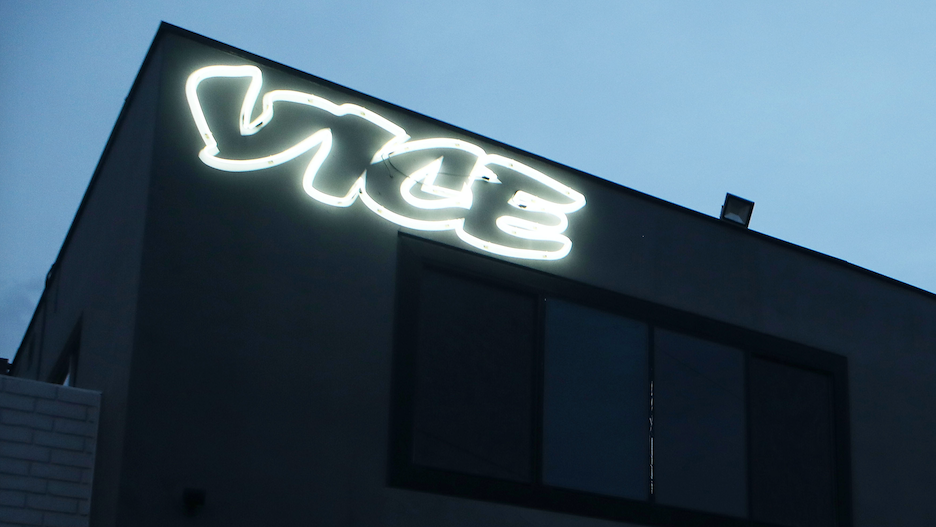 Vice Media announced Thursday it’s raised $135 million from existing investors as plans to go public with a SPAC have been put on hold.

A representative told The Hollywood Reporter the money will be used “to fund its growth initiatives including expanding Vice’s direct-to-consumer offerings, content licensing opportunities, commercial and experiential expansion, as well as M&A.” A representative did not immediately return TheWrap’s request for comment or further information.

Beyond the new number, much of the reporting from earlier this week still stands, though THR noted co-founder Shane Smith will stay on as executive chairman. The investors include James Murdoch’s Lupa Systems, Sixth Street Partners and Antenna Group.

The valuation of the company couldn’t be determined, but reports earlier this year indicated a SPAC offered Vice about $2.5 billion — or about 56% less than its peak valuation of $5.7 billion back in 2017.

The news comes a week after Vice Media engaged in another round of layoffs, letting go of fewer than 20 people who worked in the company’s editorial division.

A memo to global staff from chief digital officer Cory Haik, reviewed by TheWrap, heralded the “growth period” of the last two years and focused on the day’s events as a “global editorial alignment.” She praised, among other things, Vice’s YouTube account reaching 14 million subscribers and breaking its all-time monthly view record in May, the 20% increase in American traffic to i-D and traffic to Refinery29’s “Unbothered,” a digital community for Black women, rising by over 40% year over year.

After announcing a swatch of promotions, she added, “As part of this continued global alignment we’ve unfortunately had to say goodbye to some of our friends and colleagues today. We wish them well and thank them for their dedicated service over the years.”