The former TV presenter and model announced she had divorced from her third husband Brian Monet last week.

News of the shock separation came after Ulrika Jonsson revealed she and her former spouse had only had sex once in eight-and-a-half years.

And the Swedish-born beauty appeared to poke fun at her ex in a cryptic Instagram post on Tuesday.

Uploading to her 31,2000 followers, the 51-year-old shared a snap of a large sausage in a bin, which she captioned the image: “I thought my luck was in!”

Adding further insult, the star – who famously had an affair with football manager Sven-Goran Eriksson – gave a very cheeky reply to a comment from a fan who said: “That’s a big one”.

Ulrica replied: “It’s bigger than the last thing I saw… and that was practically Victorian times.”

Earlier this year, the former Shooting Stars panelist told The Sun that she thought she would never have sex again shortly before her 50th birthday and felt part of her life was “over”.

She said: “Nearly two years ago, just before my 50th birthday, I remember thinking I might have to just accept that I would never have sex ever again.

“The reason I thought this is because I had not had sex for four-and-a-half years. And the time before that was four years prior. I was living in a sexless marriage for nearly a decade.” 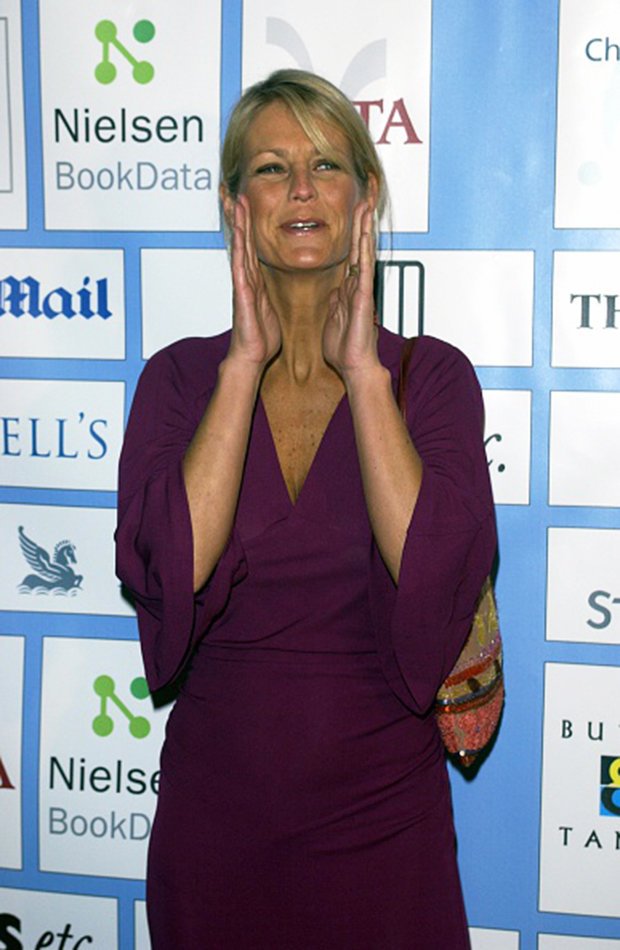 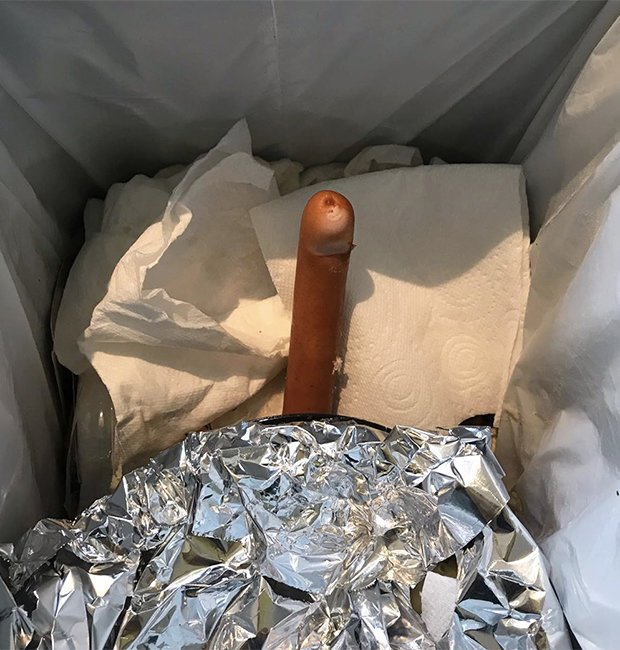 They began their relationship in 2006 and in 2014, Brian also adopted her daughter Bo, now 18, from the presenter’s relationship with German hotel boss Markus Kempen.

The star announced she was splitting from husband Brian in April after eleven years of marriage, sharing a picture on Instagram of her Decree Absolute.

She wrote: “So this happened on Thursday. You know when you’ve waited for something for so long but it still catches your breath and your eyes sting with tears when it finally arrives. 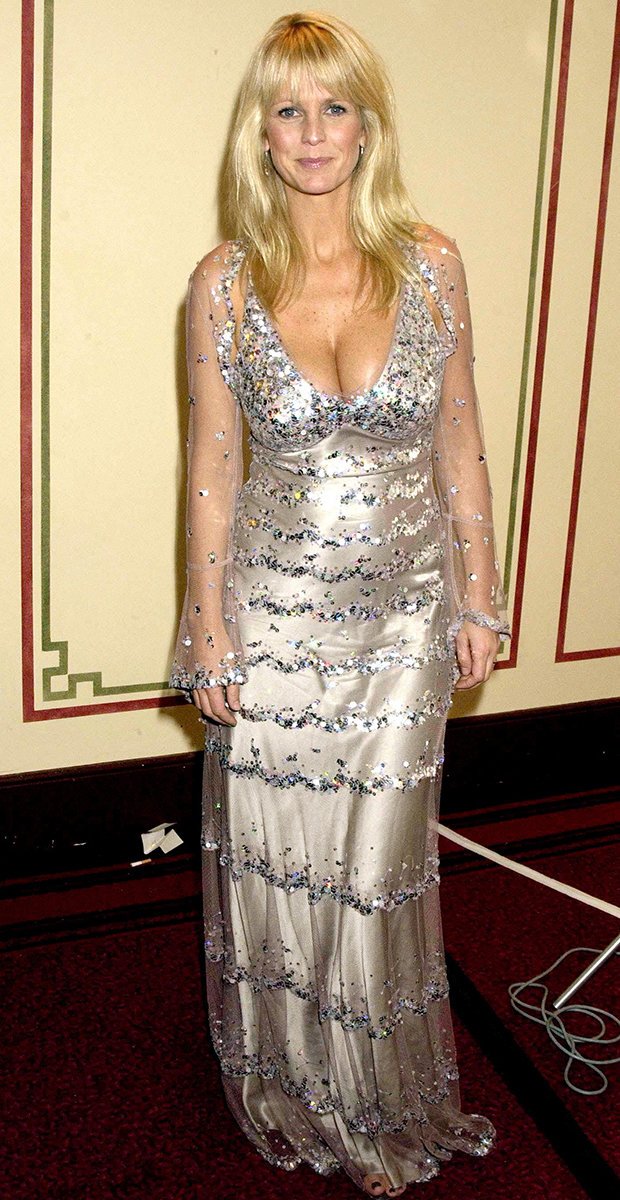 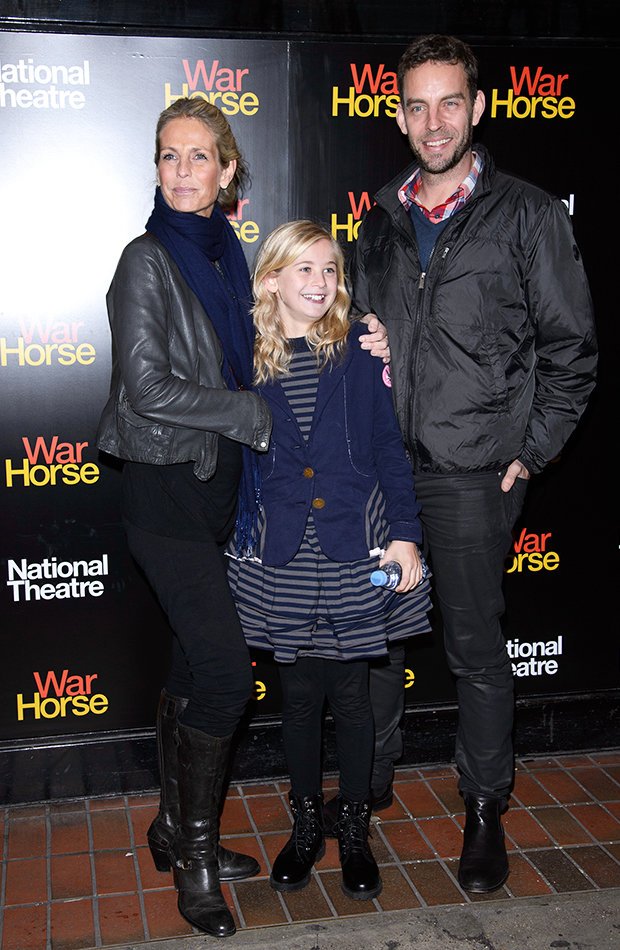 “Amazing to think you have a gorgeous ceremony and 13 years together and it’s all ended in an email.”