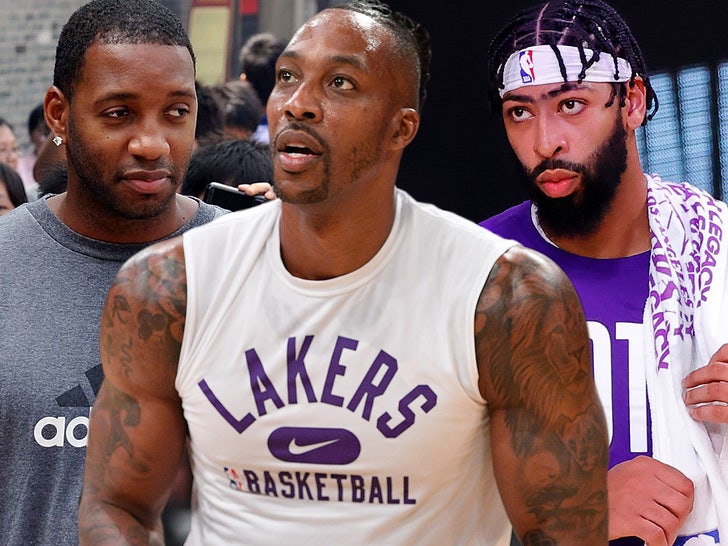 The debate over the NBA’s anniversary team rages on … this time Tracy McGrady has big beef with the list — saying he believes it’s insane that Anthony Davis made the squad over Dwight Howard.

“You’re trying to tell me if Anthony Davis was to retire right now he has a better career than Dwight Howard?!” McGrady said this week. “No way.”

The former NBA superstar went in on the NBA 75th Anniversary Team to Sports Illustrated … saying Howard’s exclusion from the list is a straight-up “travesty.”

“Dwight Howard deserves to be on that list,” McGrady said. “For eight straight years that kid was extremely dominant. And I just can’t believe some of the guys they have on the list.”

The former Magic and Rockets great — who also did not make the list — made it clear that he wasn’t shading AD with his comments … saying he means “no disrespect” to the Lakers star.

But, he did add, “Before [Davis] got to LeBron James and won that Championship with the Lakers, I mean …” 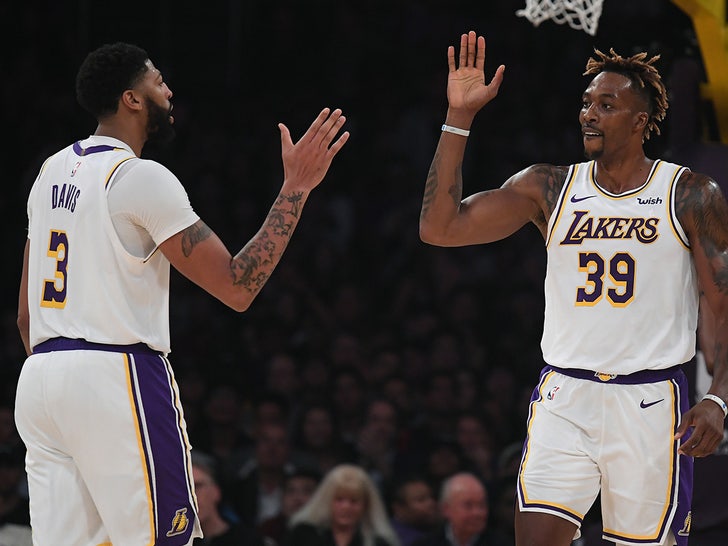 The league revealed their highly controversial list at the beginning of this season … and some of the snubs had players like Howard and Klay Thompson furious.

Howard claimed he was kept off due to politics … while Thompson questioned if he was naive to think he’s earned his spot.

Bottom line … Howard was one of, if not, the most dominant big men in the league during his tenure in Orlando — so maybe T-Mac has a point.