TOWIE’s Amber Turner and Dan Edgar are back together and they are not ashamed to show it.

Confirming that they had rekindled their romance, the hot duo packed on the PDA for all the world to see in a set of sizzling pictures obtained by The Sun.

Kissing up a storm in Ibiza, the couple looked like they couldn’t keep their eyes off each other as they got steamy in a hotel pool.

Ramping up the sex appeal, Amber flaunted her incredible curves in a skimpy blue thong bikini.

Showing off his sun-kissed skin and toned body Dan wowed in a pair of grey trunks, holding hand with the hot bombshell as the wandered off holding hands.

The news will no doubt come as quite a shock to fans after Amber was spotted getting cosy with the businessman Ed Crossan on board a yacht, according to The Sun reports.

While the publication also revealed that Dan jetted off to Ibiza with his on/off girlfriend Chloe Sims last Thursday.

The last time the duo were seen together was when Amber made an appearance on TOWIE earlier this month and gave Dan a piece of her mind. 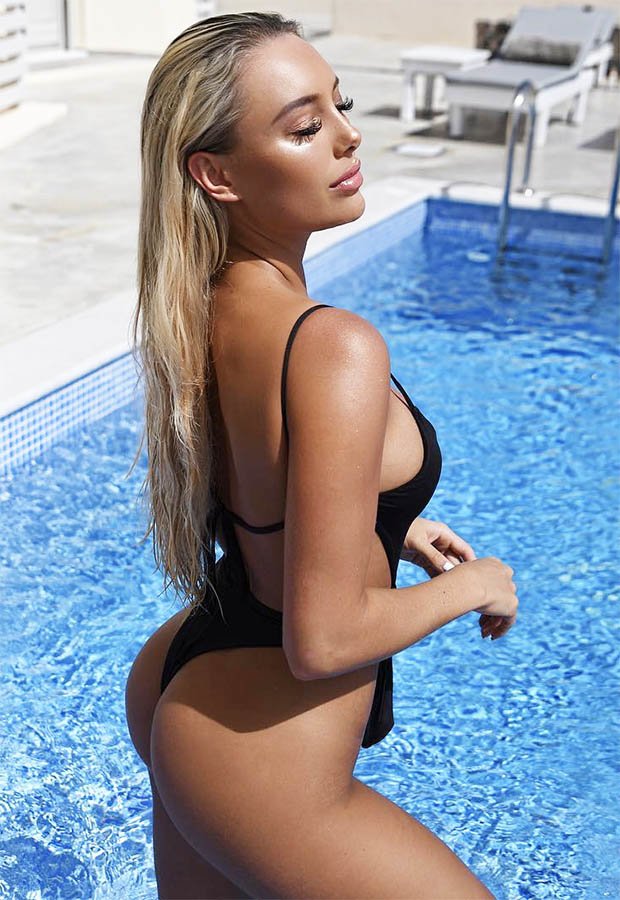 Dan revealed he had slept with her after he started his relationship with Chloe in Thailand.

On the show Amber branded him “pathetic” and a “liar”, before storming out in tears.

Declaring: “I can never get back with you.

“You can never be faithful to anyone. Good luck with your life.” 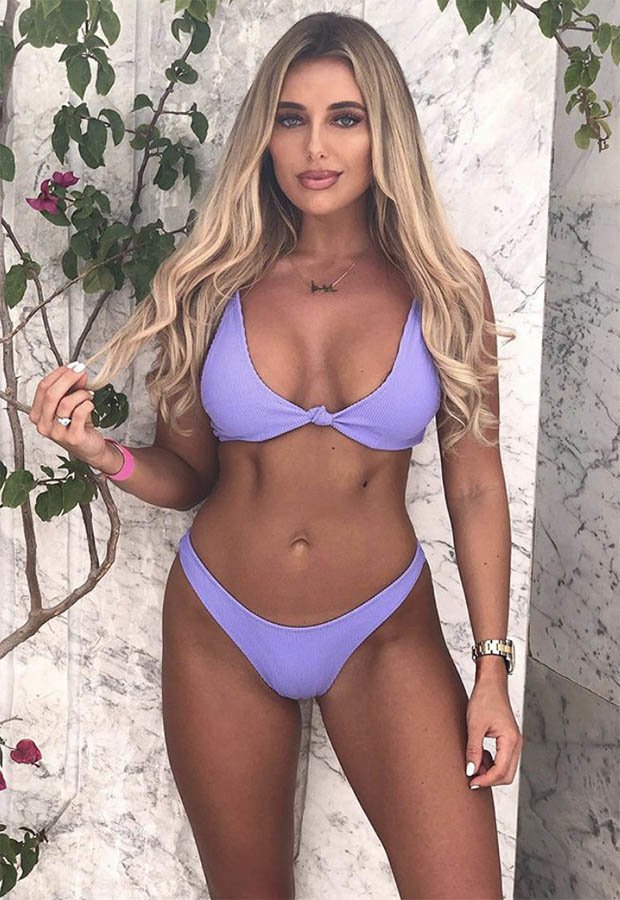 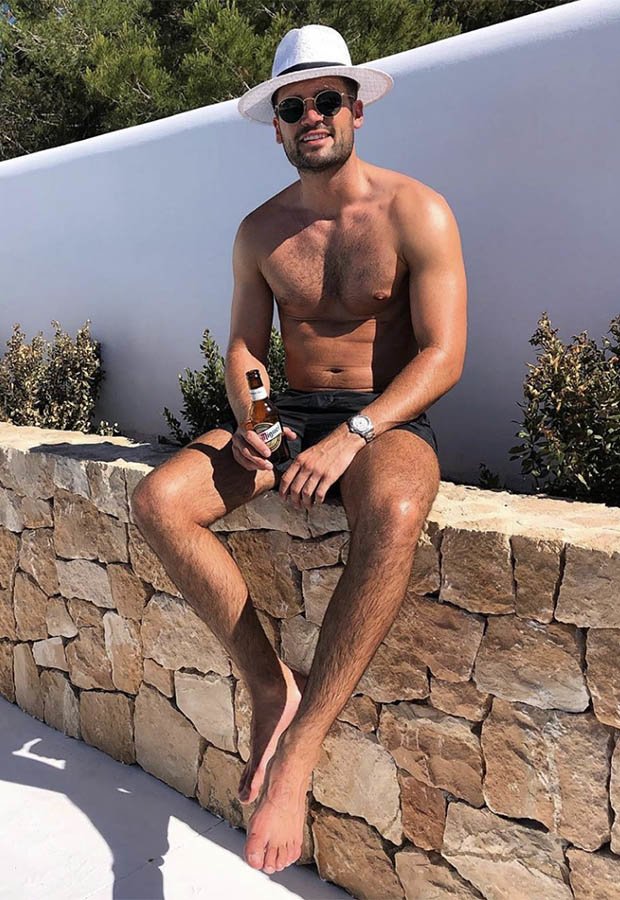 Despite Chloe confessing that Dan had “broken her heart” after the incident revealed the truth, she also had been reported to being head over heels with the hunk.

A source previously told the publication: “Chloe’s head over heels – she’s telling people she hasn’t felt like this about a man since Madison’s dad.

“She’s obsessed with Dan, in a good way, and wants to spend all her time with him. She thinks it can work between them.”