Ambulance service call handler Laura joined hosts Eamonn Homles and Ruth Langsford to talk about her decision to trade in her current career for a university degree.

The mum, who stars in BBC One’s Ambulance, was shown in some emotional scenes as she took a phone call from someone who attempting to perform CPR.

In the clip, Laura can be seen telling the man how to give CPR but suddenly finds herself overcome with emotion as she battles to hold back her tears.

Explaining her job to Ruth and Eamonn, Laura said she was given 6 weeks of classroom training alongside a mentor before she started taking emergency phone calls herself.

She said she finds it difficult to switch off when she goes home after a shift, telling the pair: “It’s hard to leave it all behind when you go home – you take a call, and they say think about it at work and don’t take it home but you cant.”

But it was her heartbreaking reasoning behind taking the job that got This Morning viewers in tears.

Laura explained: “Me and my sister lost our mum when we were young, she had an internal haemorrhage in front of us and we tried to give her CPR but unfortunately she passed away.”

She continued: “Mum was a nurse so when she passed away I thought I need to do something helpful.” 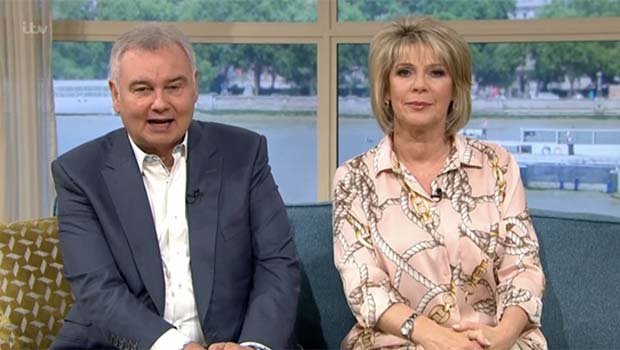 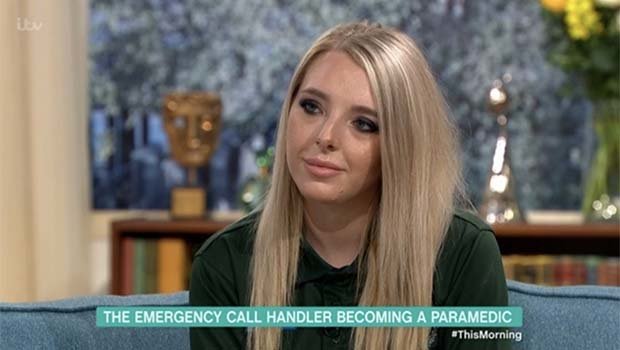 Laura said her traumatic experience as a child helps her emphasise with callers who are going through something horrific.

The call handler has decided to go back to university and study to become a paramedic.

Viewers of This Morning quickly flocked to social media to praise her.

Taking to Twitter, one user wrote: “Should have more guests like Laura on, these people work hard and don’t get enough credit.” 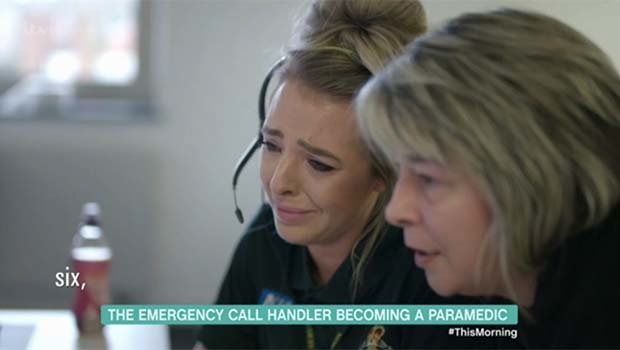 A second chimed: “My son is a nurse in A&E. When horrific cases come in, he will very often phone me later to have a cry. They’re humans so of course, these things affect them.”

While a third viewer added: “Laura from North West Ambulance is so lovely and such a sweetheart.

So many people need to watch BBC One’s Ambulance so they understand why it takes so long for our emergency services to respond to calls.”

Another said: “In tears watching Laura on This Morning, what an amazing woman.”