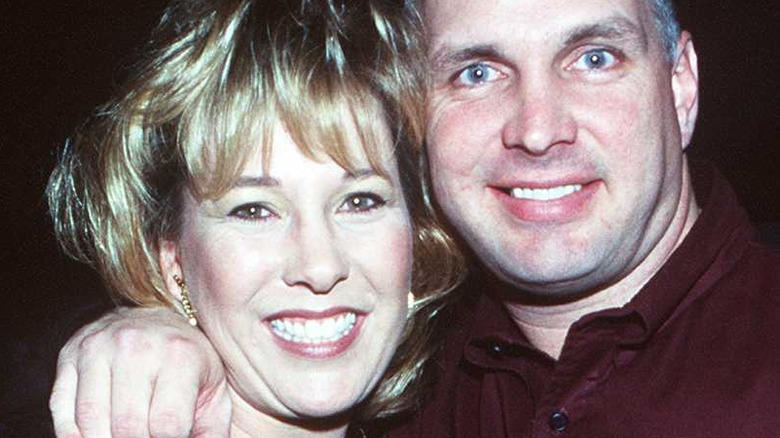 Before finding love with fellow country singer Trisha Yearwood, Garth Brooks was married for 15 years to another woman. The two met and married in the ’80s, but by the new millennium, the two had called it quits. Here’s the truth about Garth Brooks’ first wife, Sandy Mahl.

Mahl and Brooks met in the early 1980s, but sources disagree over how the two actually found one another. Some sources suggest that they first met while Brooks was a bouncer at the Tumbleweed Ballroom in Stillwater, Oklahoma (per Showbiz Cheat Sheet). Mahl was reportedly about to be a part of a bar fight when Brooks intervened. Other reports, such as that of The Sun, claim that the two met in college at Oklahoma State University. Regardless of how they met, however, it is agreed upon that the two bonded over music and Mahl went on to move to Nashville with Brooks and helped him start his music career.

Following a whirlwind love affair, the two married in 1986 and officially divorced in 2001 (per Wide Open Country). Read on to find out what pulled them apart.

What went wrong for Brooks and Mahl 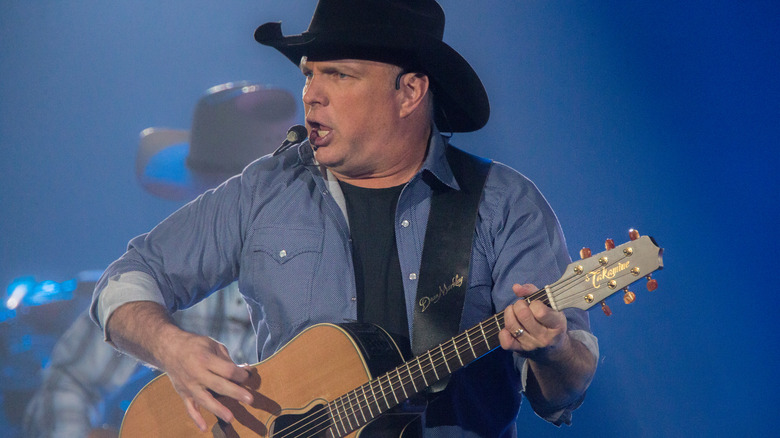 Speaking in the documentary “Garth Brooks: The Road I’m On,” Sandy Mahl shared that the time she and Garth Brooks spent apart is what did them in. “People constantly wanting your attention and yanking and pulling on him,” she said (per Good Housekeeping). “He’d be gone eight to 10 weeks at a time. He’d come home, [and] there would be number-one parties, or shows, or CMAs, or ACMs, American Music Awards, so it was constantly going. But we both grew apart really, really quickly.”

Despite growing apart during their marriage, Brooks and Mahl are on good terms now. Following the documentary’s release, Brooks told Us Weekly that he learned a lot from her comments in the film and still holds her in high regard. “She was phenomenal,” the country singer-songwriter said. “[I was] gone so much on the road [during our marriage], there were things I guess she was [trying to tell] me that I didn’t hear until this biography. It’s rare you get to hear the other side. I just saw her and I think I hugged her harder than I ever have now that I know things that either I didn’t hear or that she didn’t say until now.”

Brooks married wife Trisha Yearwood in 2005 and the couple is still going strong. But it is refreshing to hear past partners speak so kindly about one another, especially when fame and fortune comes into play.