Christmas was always a special time of year for Her Majesty The Queen.

Every year, she welcomed her extended family to Sandringham to celebrate the festive season, and she would lead her loved ones on a special festive walk to church on 25 December.

Now, it has been revealed that the Queen also had a very sweet tradition when it came to the younger members of her family.

Former butler Grant Harrold – who worked for King Charles between 2004 and 2011 at Highgrove – recalled to the Mirror: “I heard that at Sandringham, the Queen used to arrange for one of the trees in one of the rooms to be left bare for the kids to decorate it. 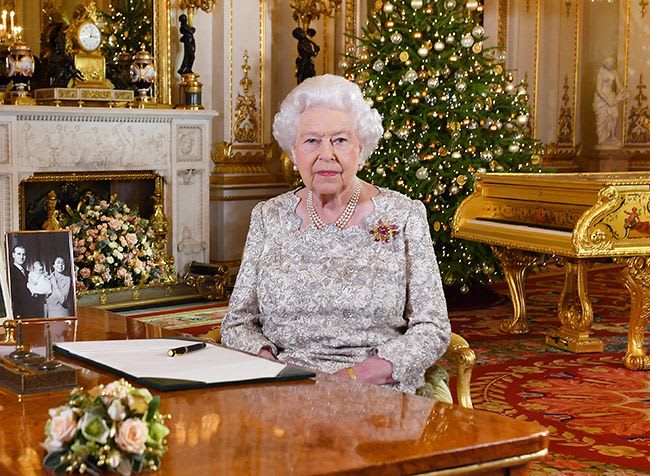 “It was a tradition that she started, and the grandkids would come in and they would all do a bit of decorating, which I thought was always quite a nice idea.”

Grant also revealed that one Christmas decoration that the royals never use on their trees. “Everybody gets the tinsel but if you go to a royal home, it is a lot more greenery, baubles and lights, not tinsel,” he disclosed. 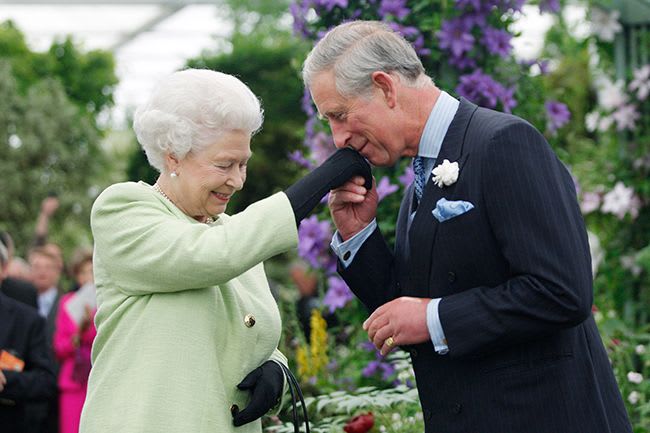 The royal family are preparing for their first Christmas without the Queen. King Charles has confirmed he will continue the tradition of hosting the family at Sandringham with his wife, the Queen Consort.

Among those expected to join the royal couple are Prince William, Princess Kate, and their three children, Prince George, Princess Charlotte and Prince Louis.

It’s thought the Wales family are now staying at Anmer Hall – their residence on the Sandringham estate. And there’s a chance that royal watchers will catch a glimpse of all three siblings on Christmas Day.

HELLO!’s Royal Editor, Emily Nash, says: “Prince Louis is now the same age his sister Princess Charlotte was when she did her first Christmas Day walkabout after church on Christmas Day, so royal fans will be hoping to catch a glimpse of him with his siblings and parents this year after he nearly stole the show during the Platinum Jubilee celebrations.”

Traditionally, children only attended the service when they were a little older. Prince William was aged five and Prince Harry was aged seven when they first went. However, Prince William and Kate took Princess Charlotte along when she was a toddler.

Make sure you never miss a ROYAL story! Sign up to The Royal Explainer newsletter to receive your weekly dose of royal features and other exclusive content straight to your inbox.